Where on EARTH are you!? 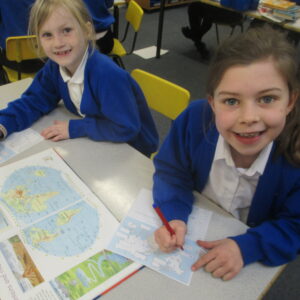 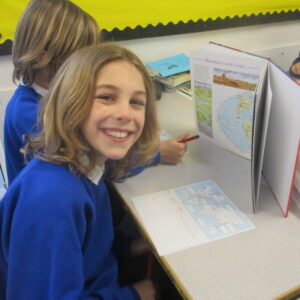 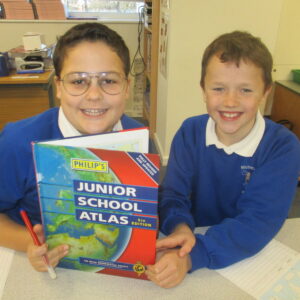 Where on EARTH are you!?

Today, Year Four put their Geography skills to the test as they began to locate some of the world’s most famous rivers.

After locating and naming the world’s continents, they then began their search in order to find and plot various rivers on a map. From the River Nile to the Ganges, Zambezi to the Mississippi, we certainly got the children flying all around the world in an effort to find some of these riveting rivers.

It was in fact the very first time some of them had ever used an atlas before and by the end they had become experts at finding locations using the map. Some of the children even managed to use the internet to find out the countries that the river flows through. 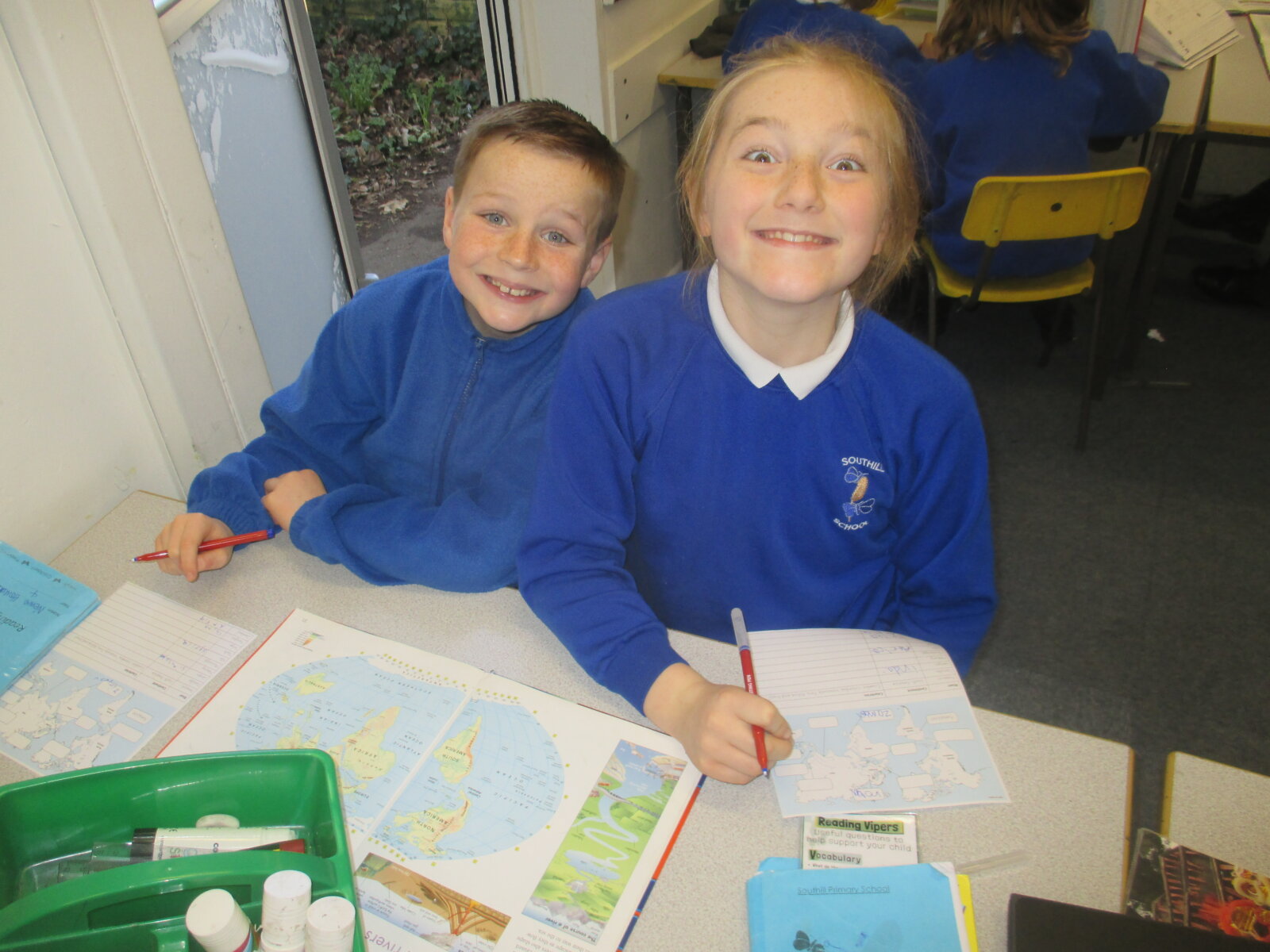 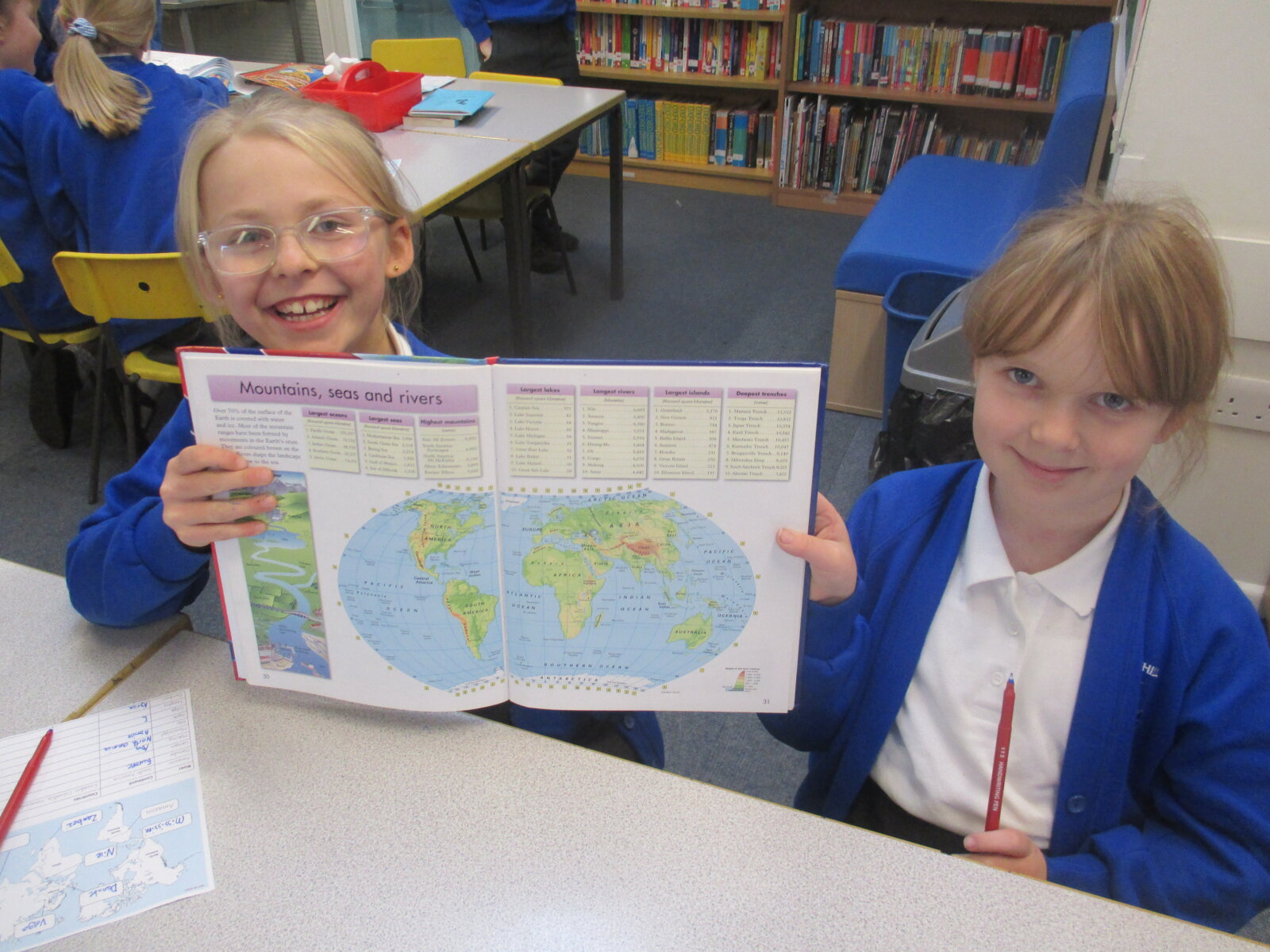 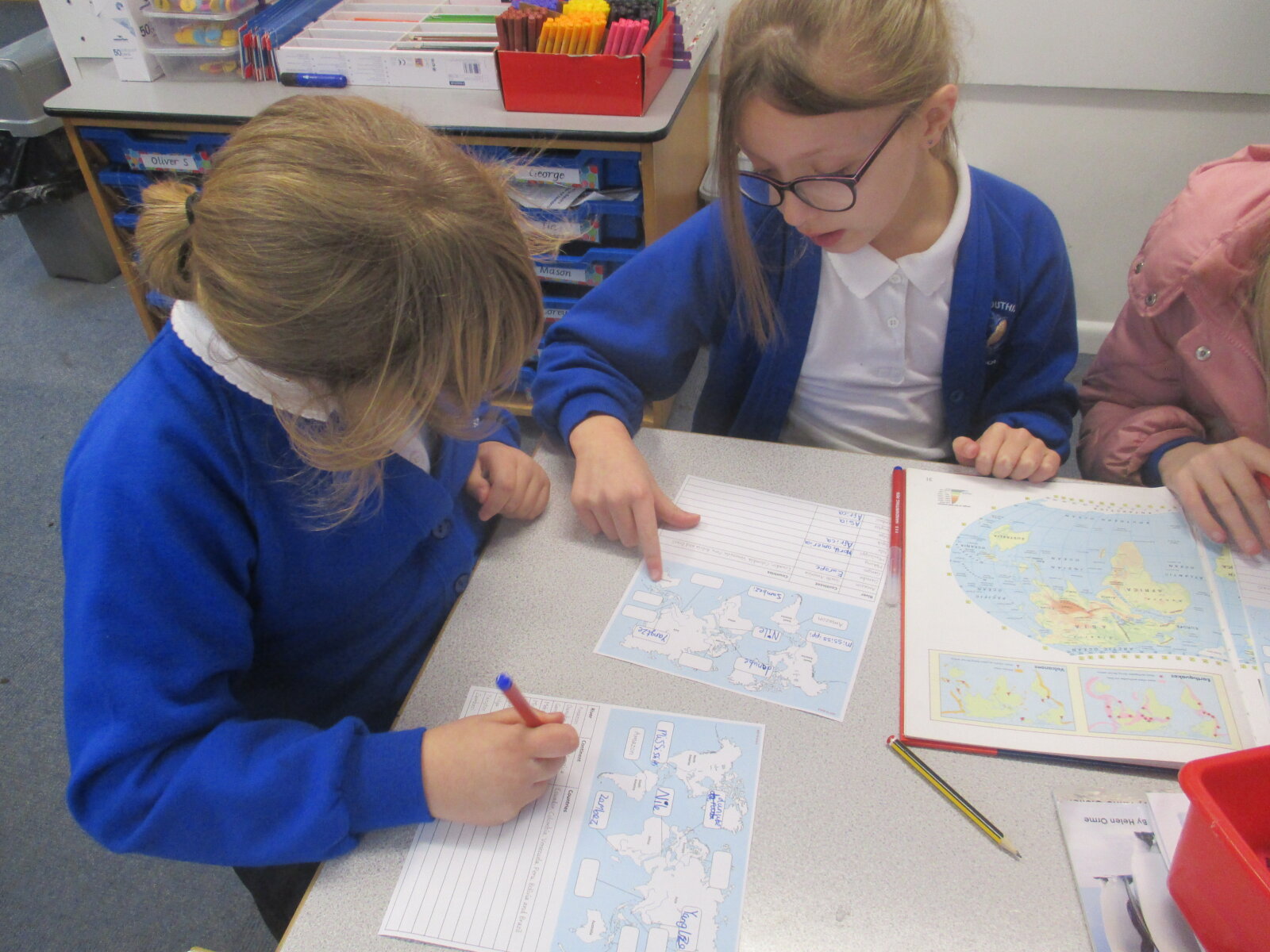 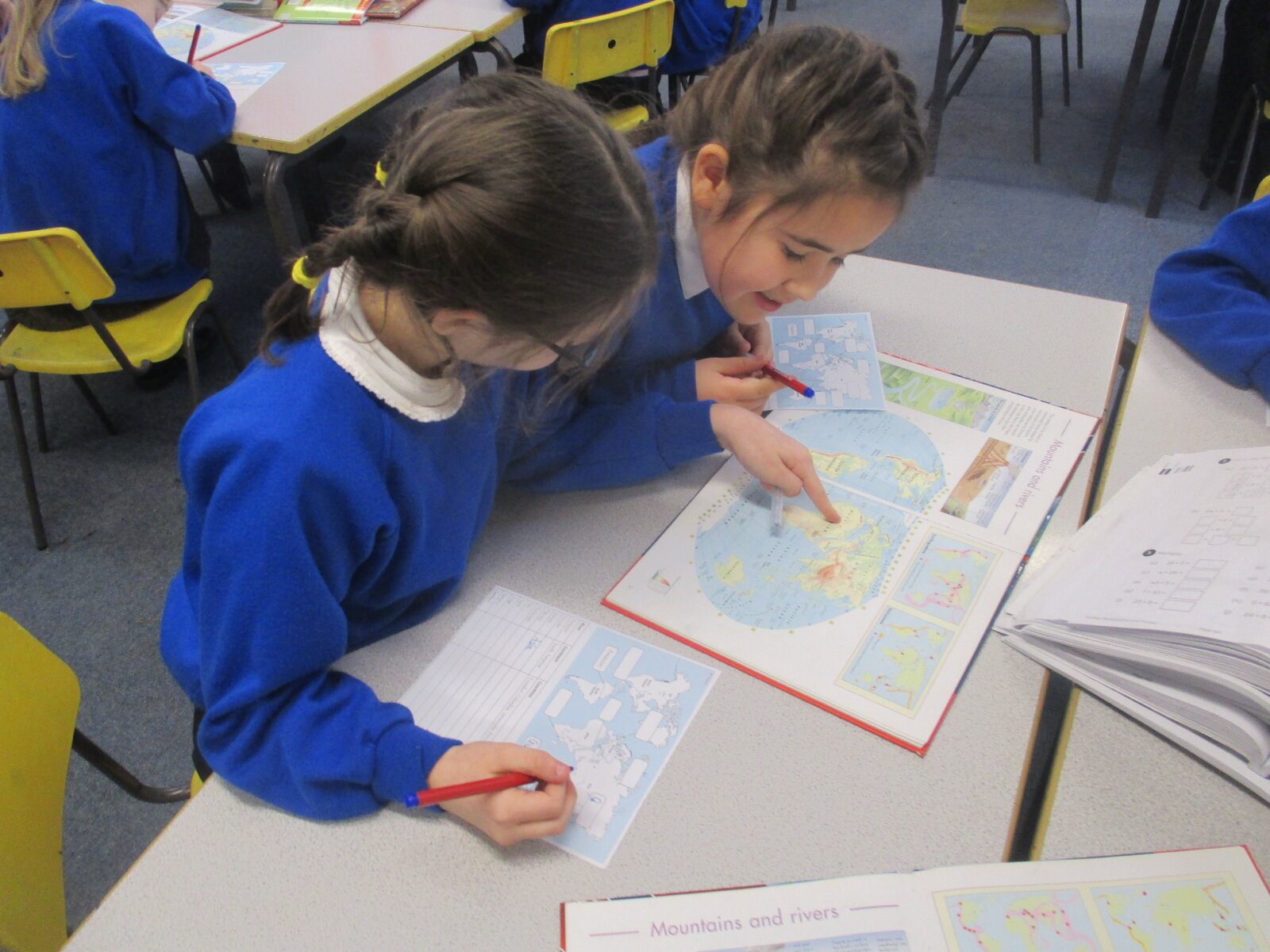 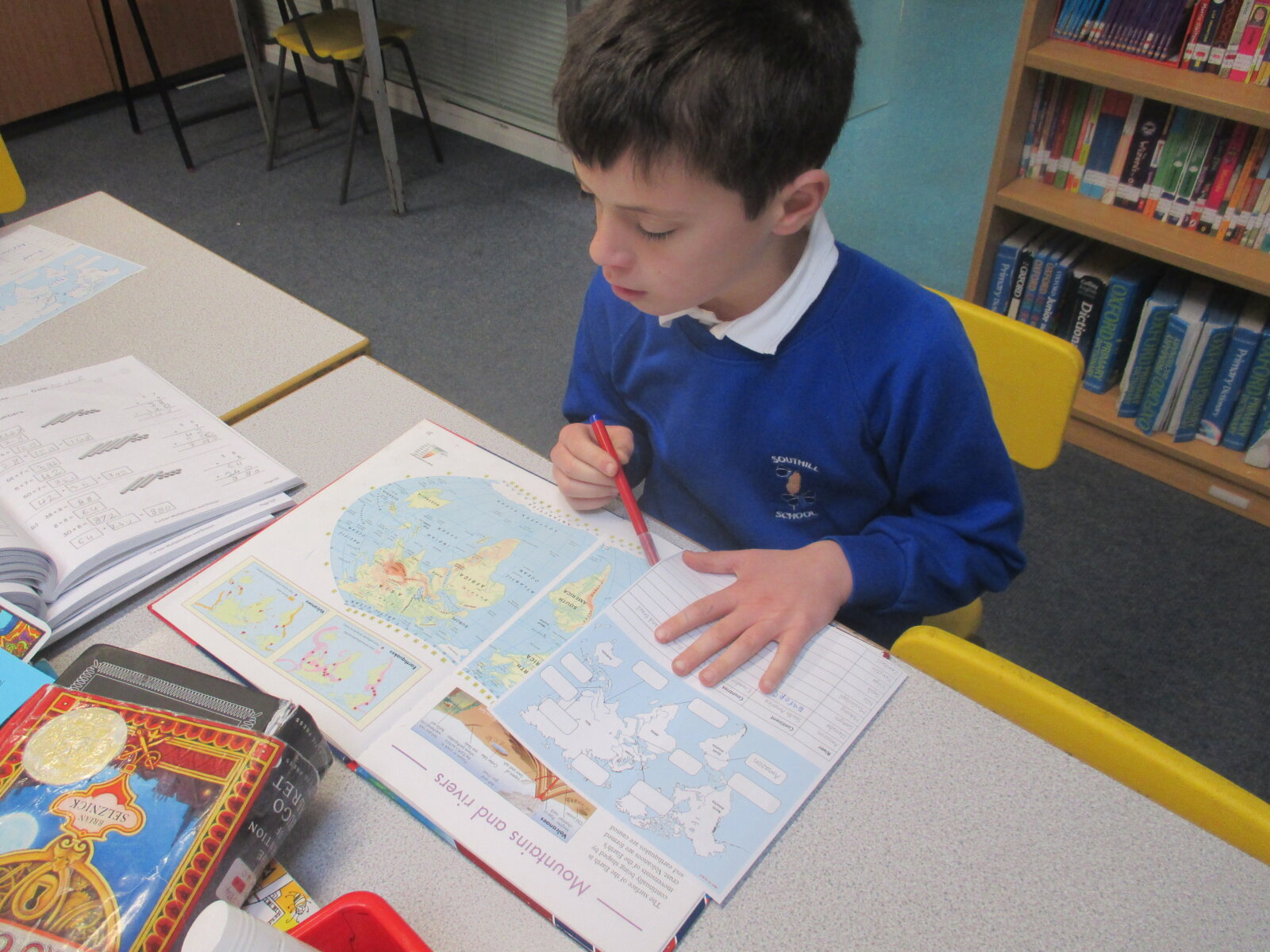 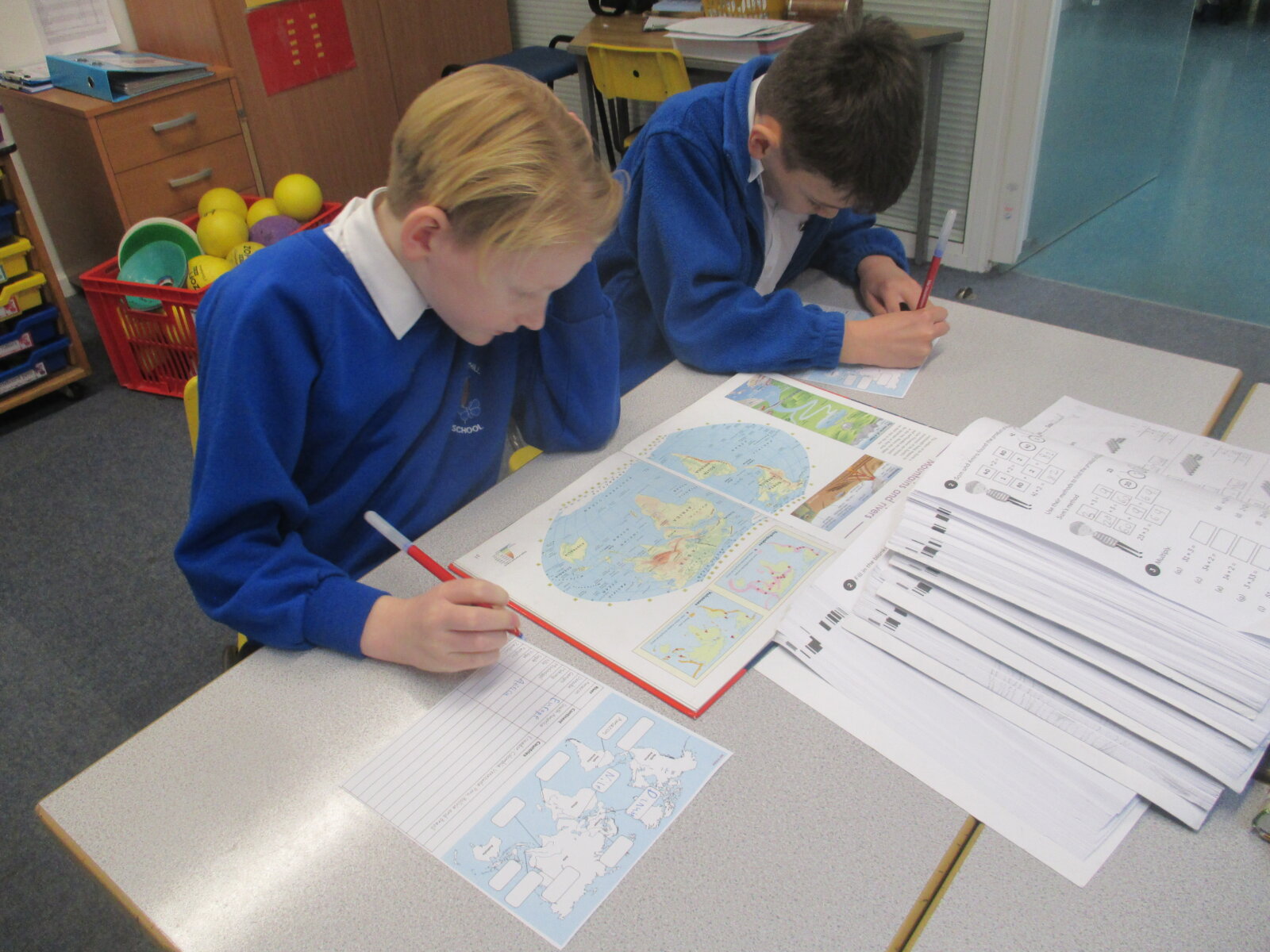