A Stunning Win for the Boys in Blue 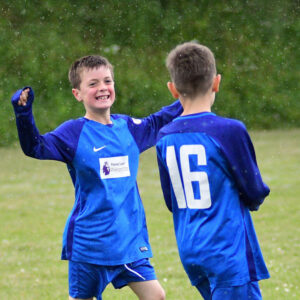 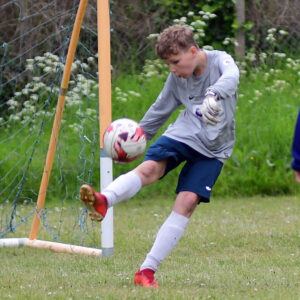 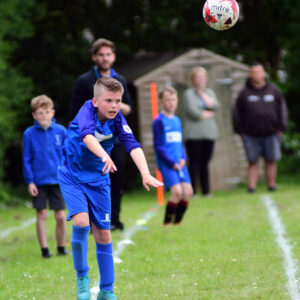 A Stunning Win for the Boys in Blue

After school today, Southill faced Conifers in a football friendly.

Southill got off to a flying start, spraying the ball quickly and accurately around the pitch to one another. A ball over the top led to our striker spinning in behind the defense and scoring a clever finish into the bottom corner. Conifers then began to find their rhythm and scored a well-deserved equaliser. The boys dusted themselves down and after some heavy pressure, our right-sided midfielder swung in a great ball which caught the keeper off his line and cannoned off the underside of the crossbar making it 2-1 going into half time.

We knew Conifers were a dangerous opponent and would come back into the game. Conifers scored early on to level the tie, however any nerves the boys may have had were soon eradicated after an incredible individual goal from our striker who dribbled passed two defenders and slotted it between the goalkeepers legs. After some clever passing, Conifers were able to score, however Southill soon retaliated with an incredible looping shot from our centre-midfielder just outside the box. Despite Conifers scoring a late goal, Southill defended resiliently for the remaining 3 minutes meaning that the final score ended…

I am so proud of the team. I can remember being on the receiving end of some heavy scores when facing larger school such as Conifers in the past. The team spirit, determination and dedication to the Southill badge is a joy to behold.

A huge thank you to Conifers for making the trip over to Southill and for contributing towards such a great game for the spectators. Thank you to Mr. Mason for very kindly agreeing to referee the contest. Finally. thank you to parents for continuing to support the team despite the weather in the second half. We really value your support! 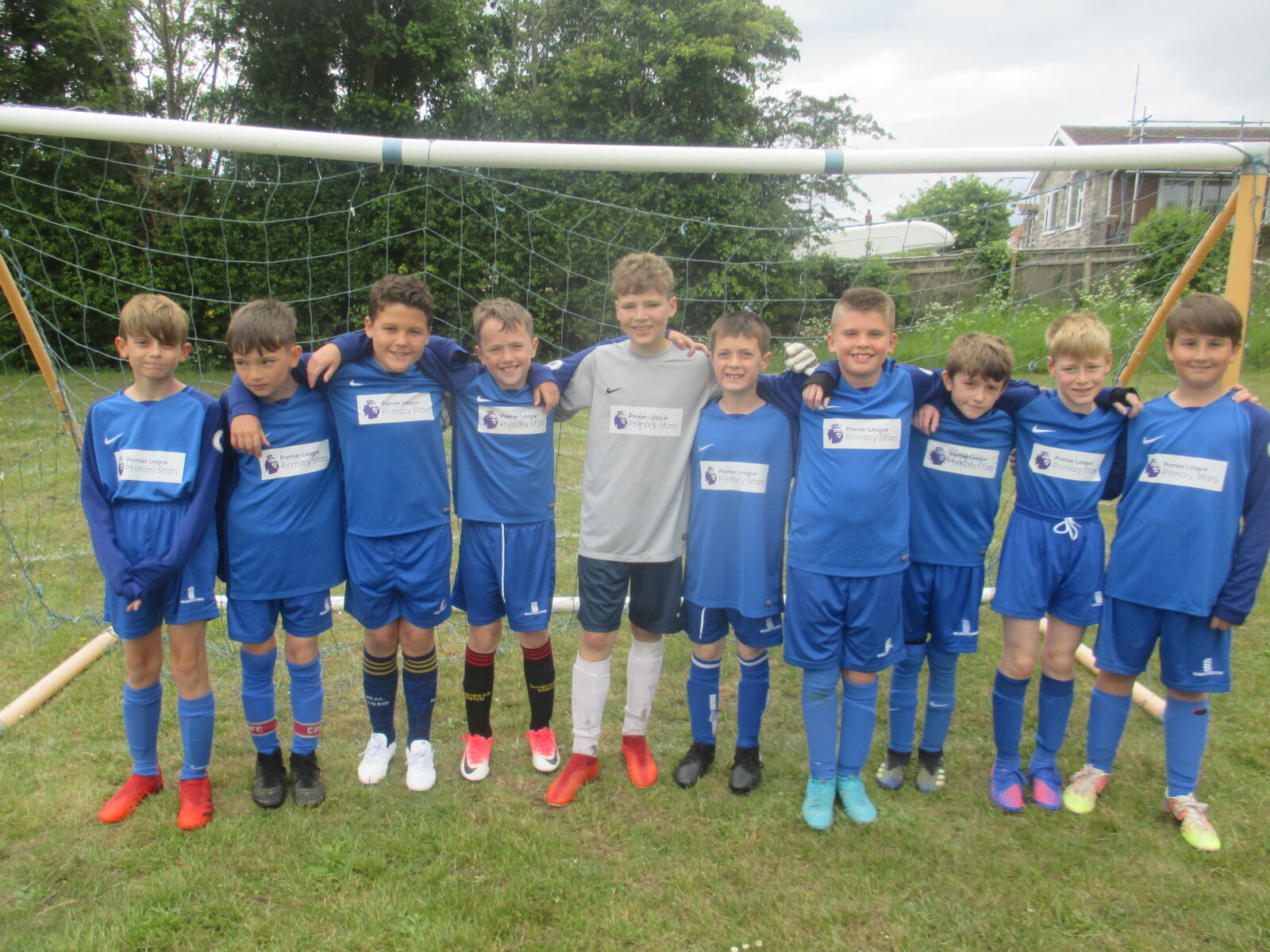 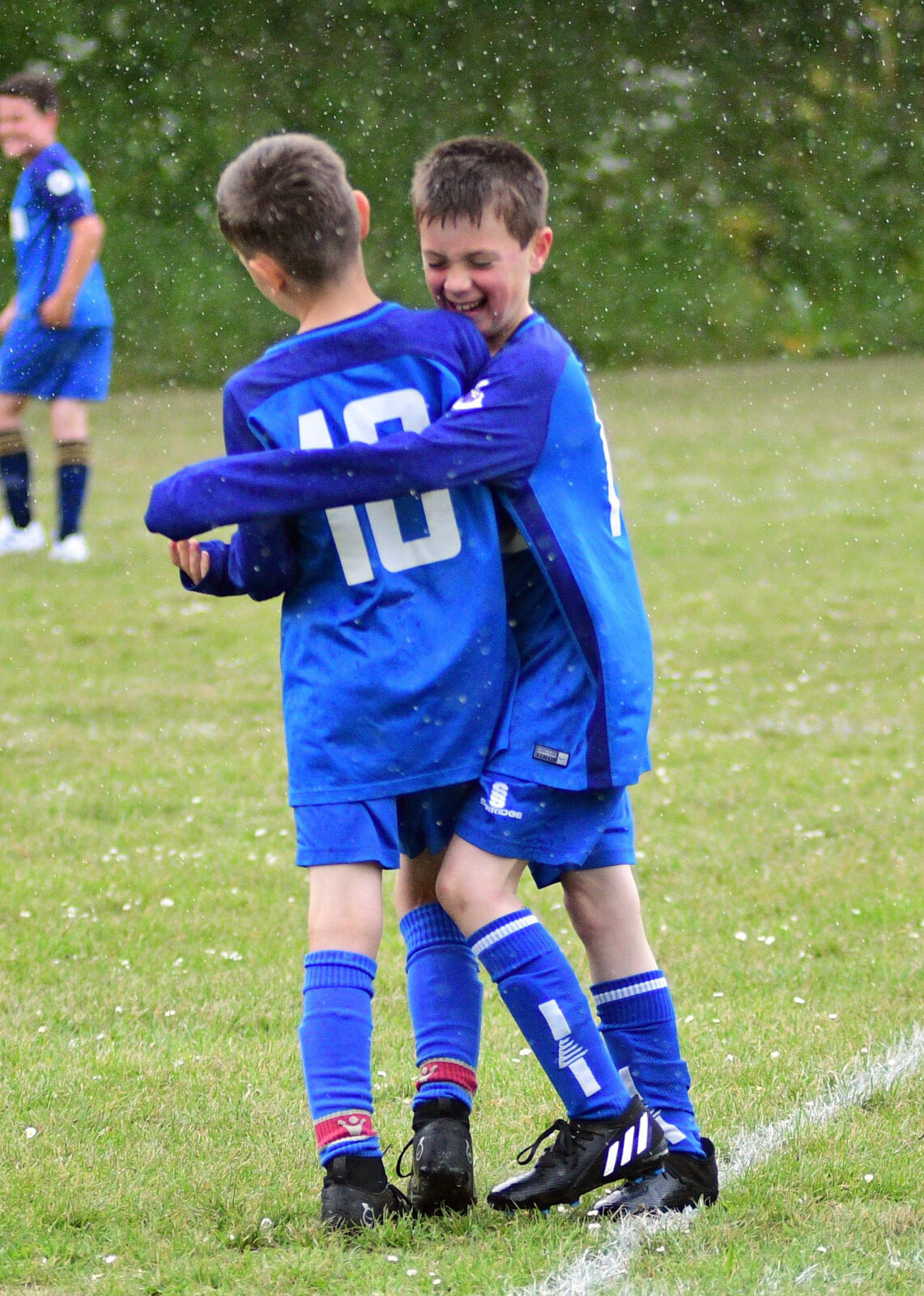 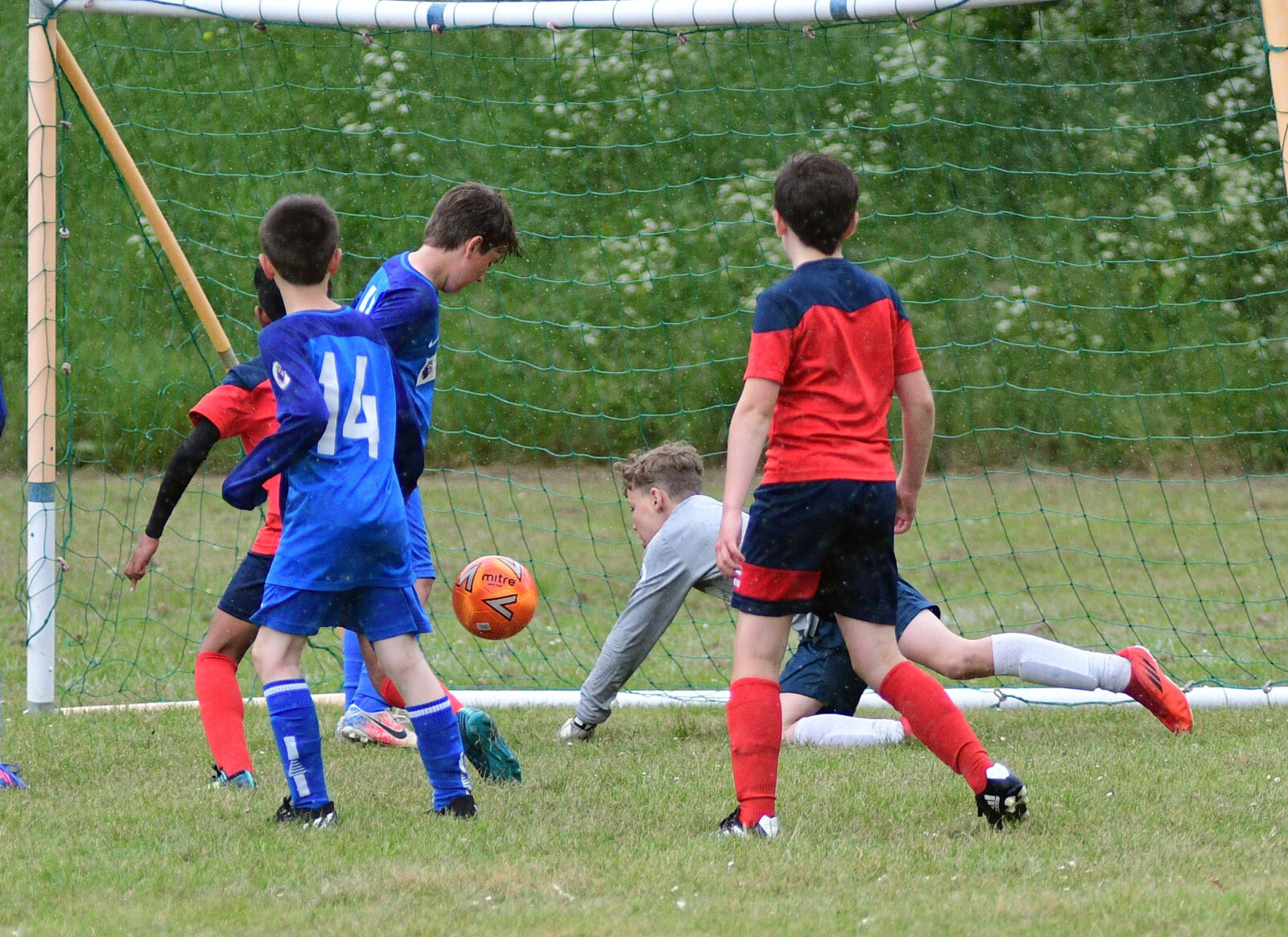 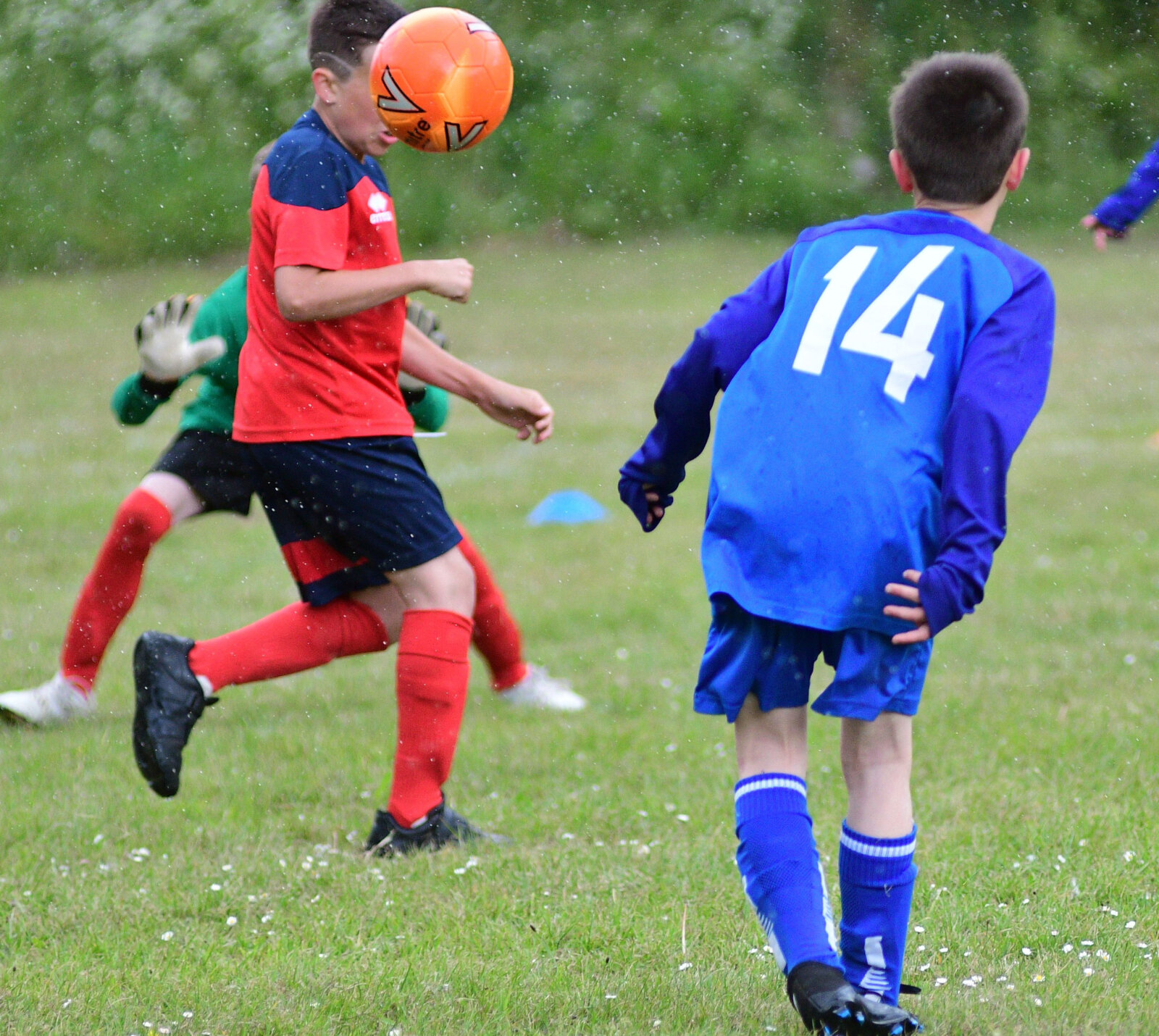 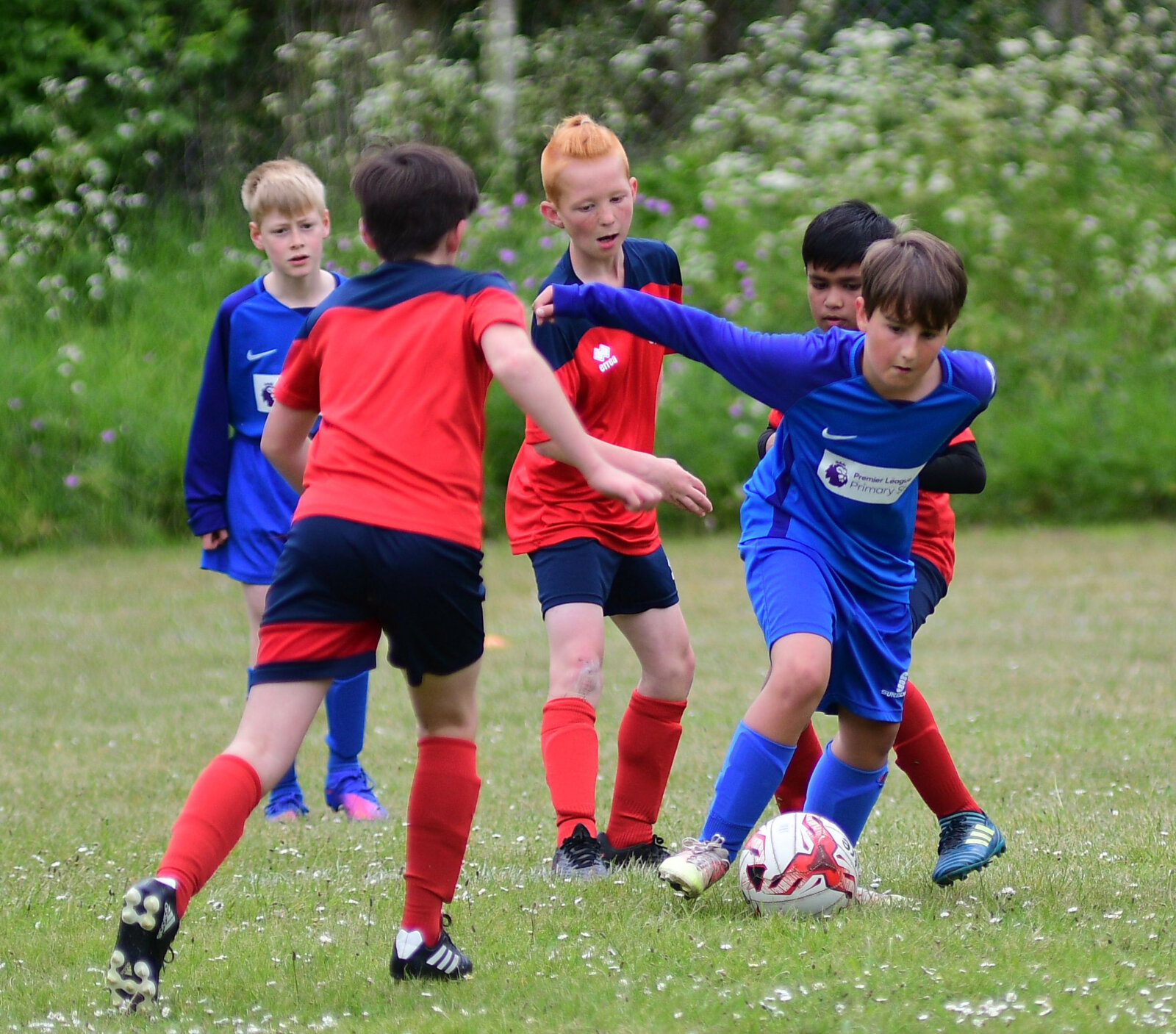 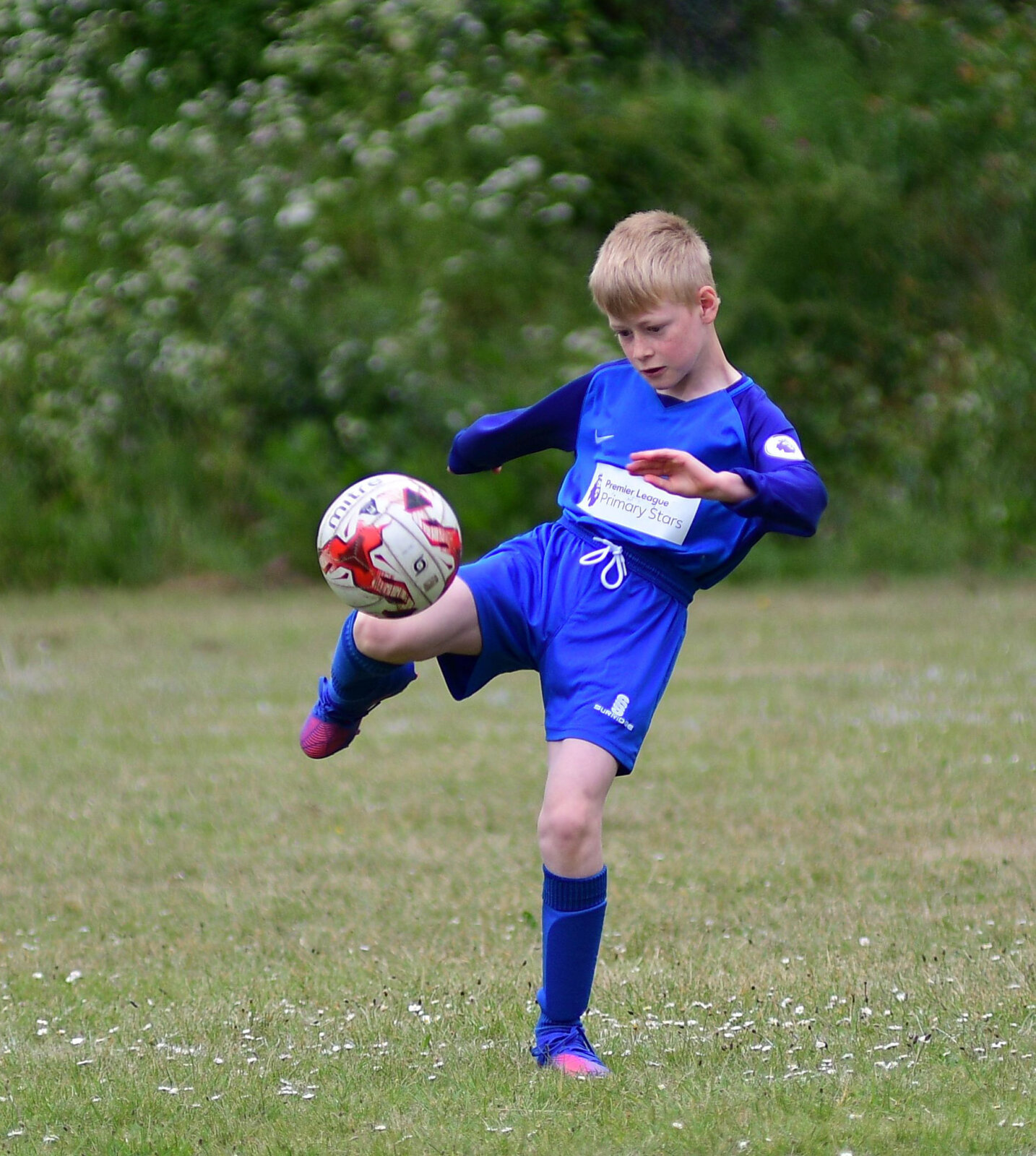 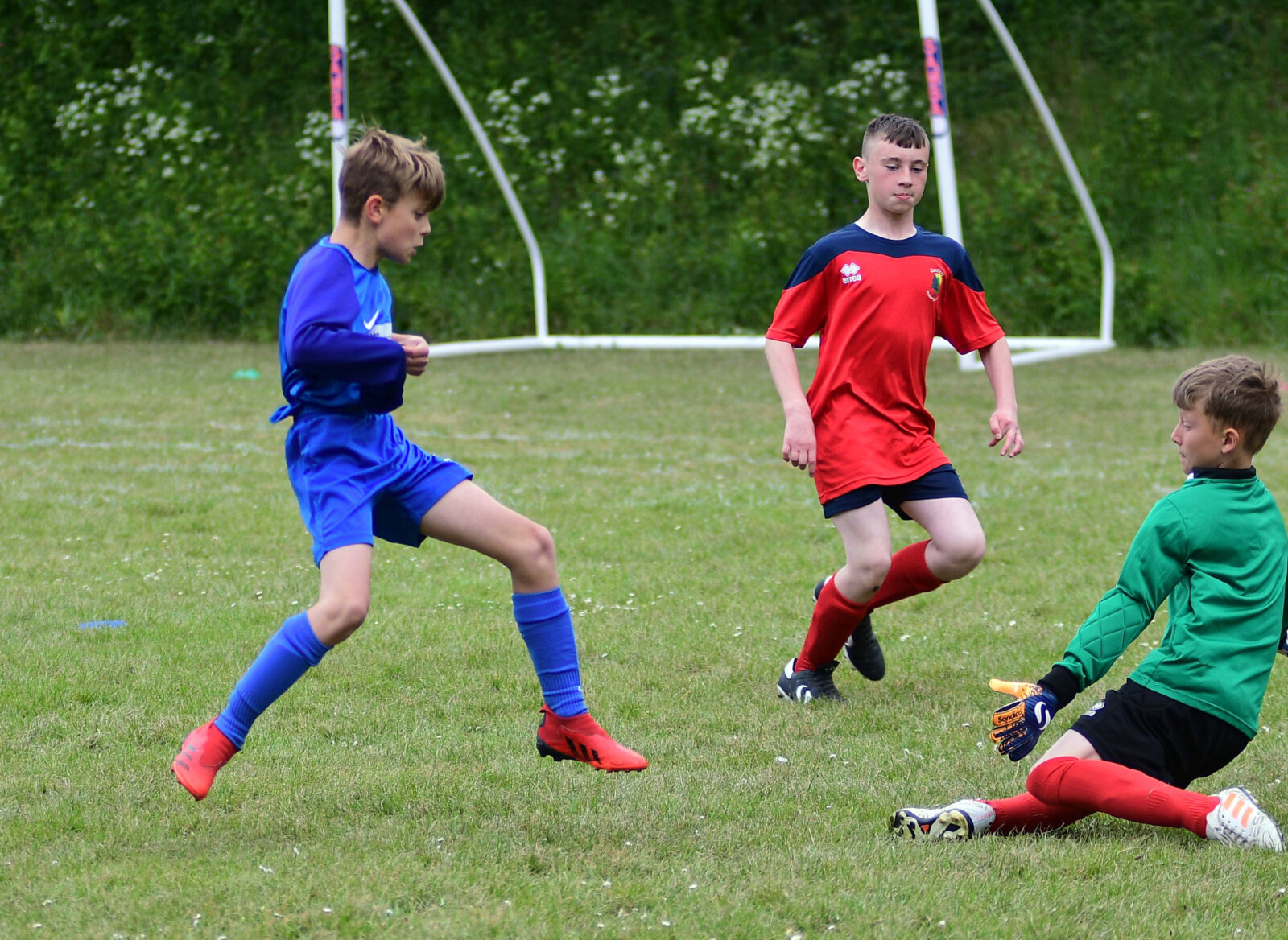 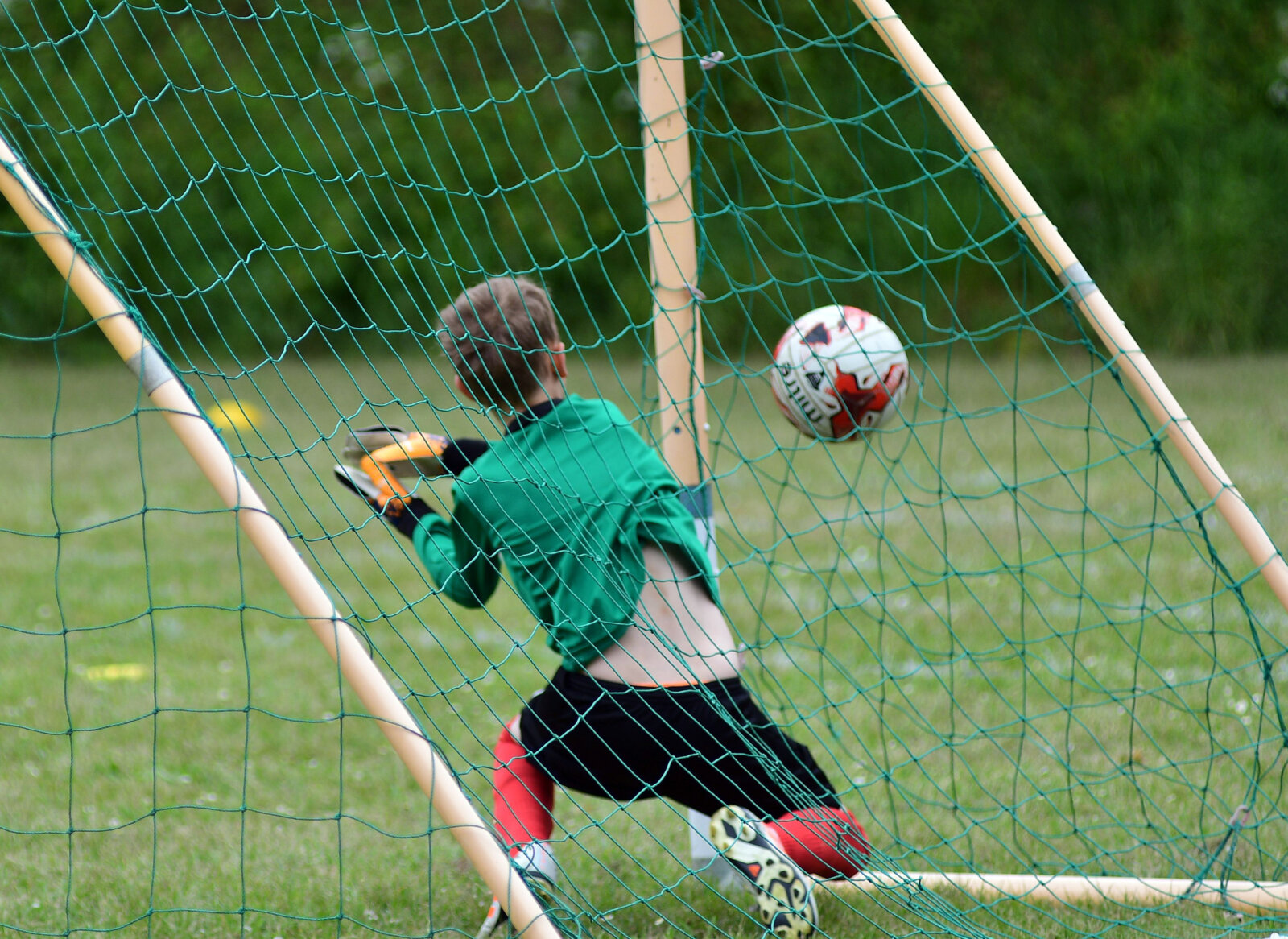 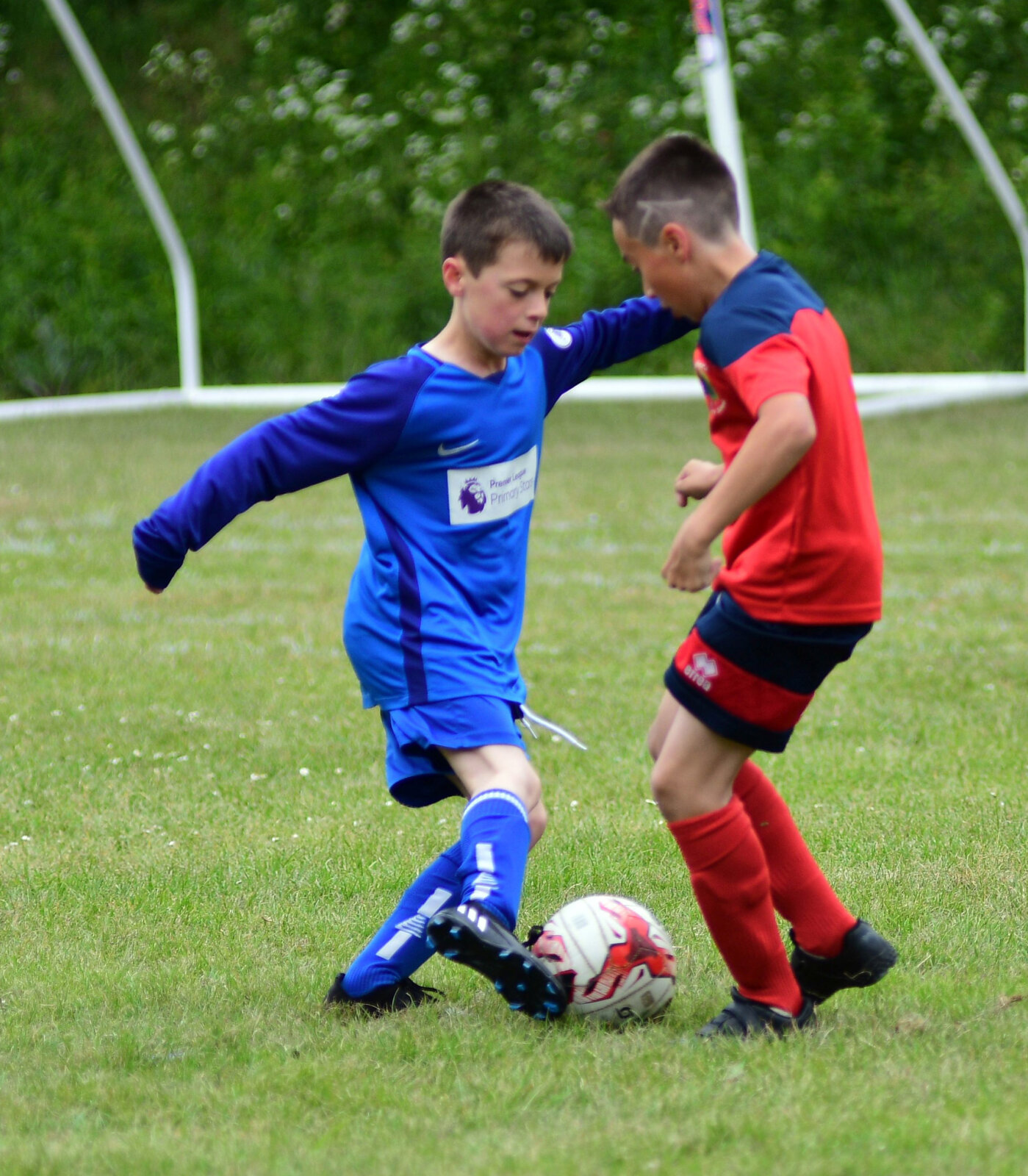 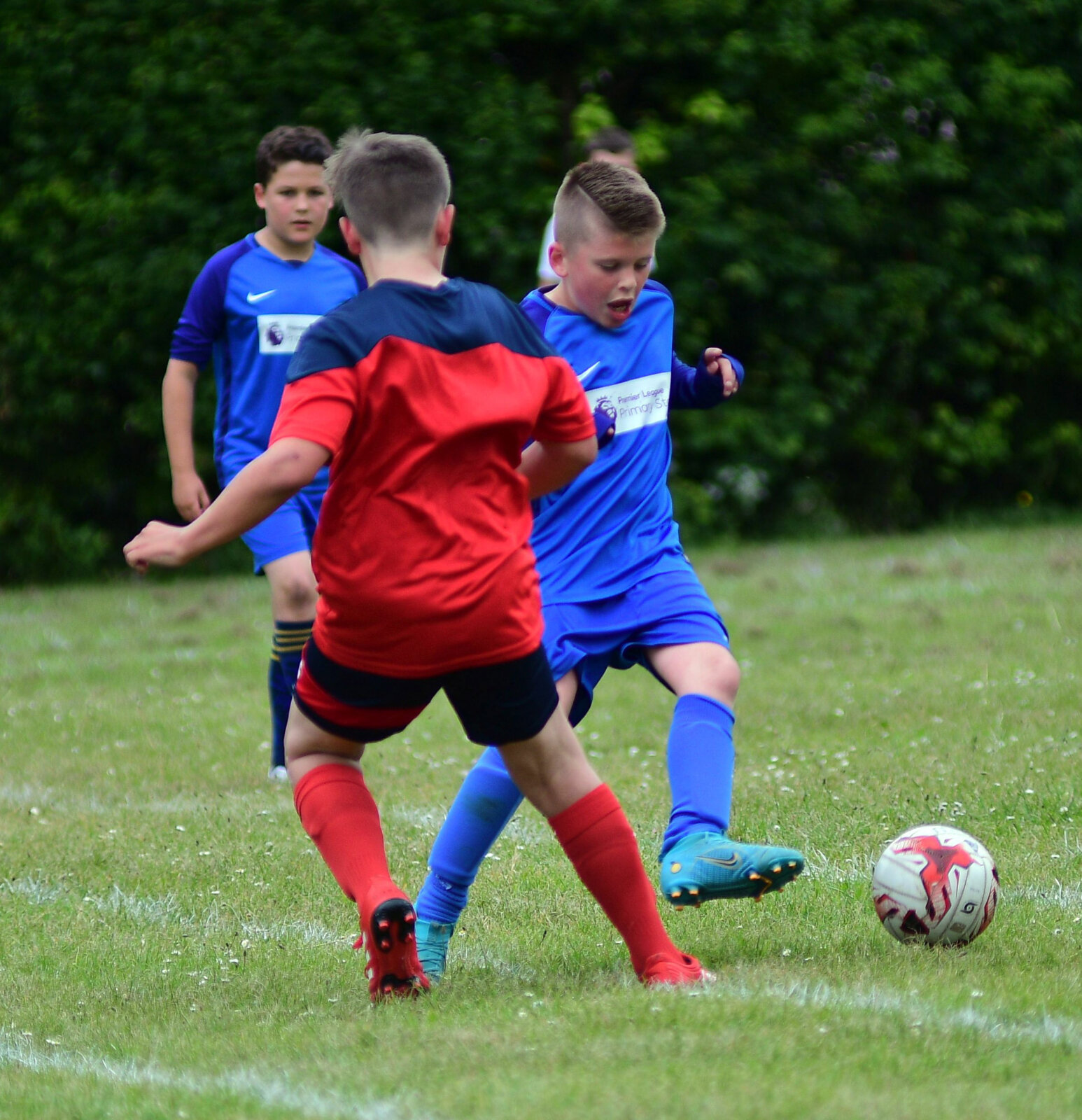 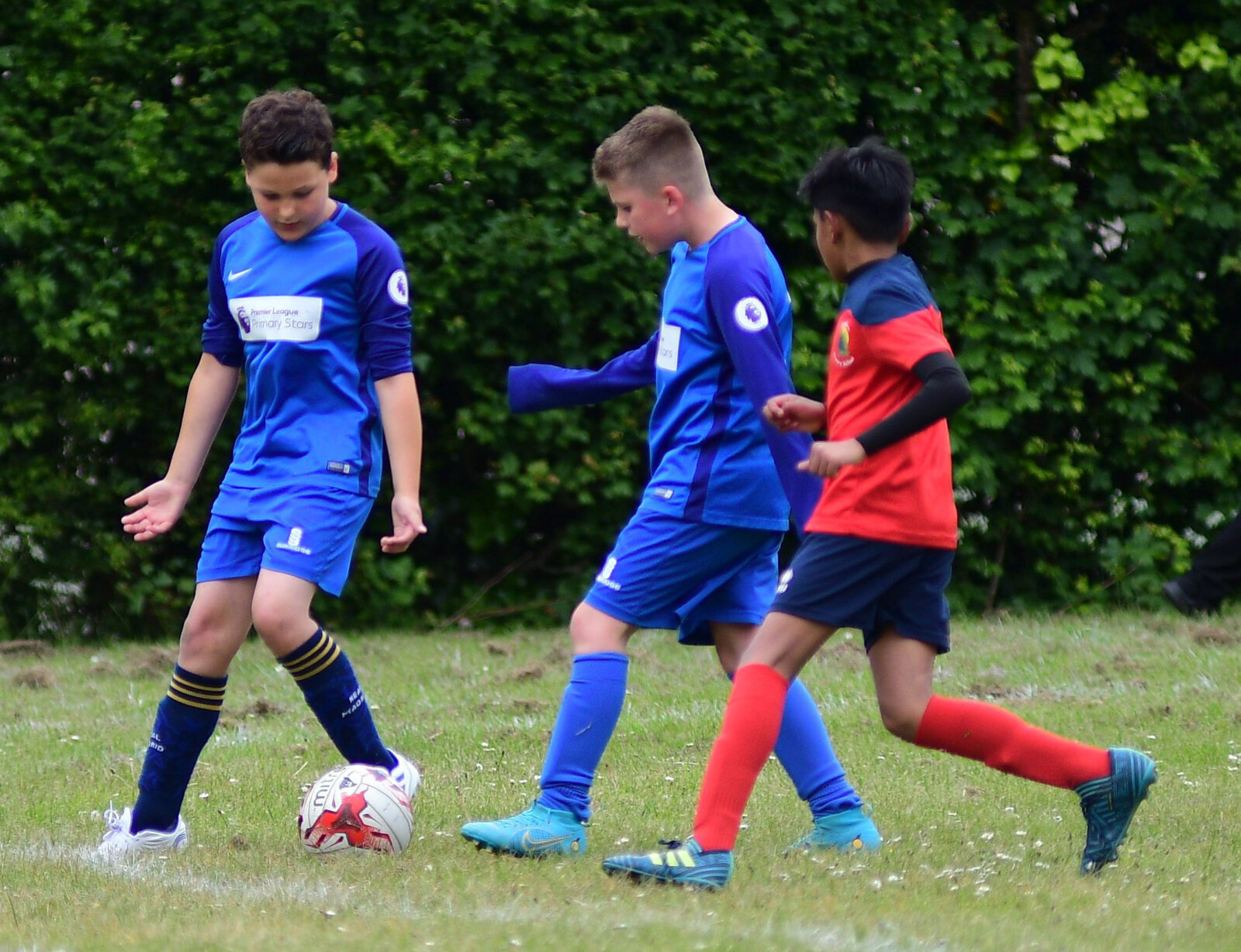 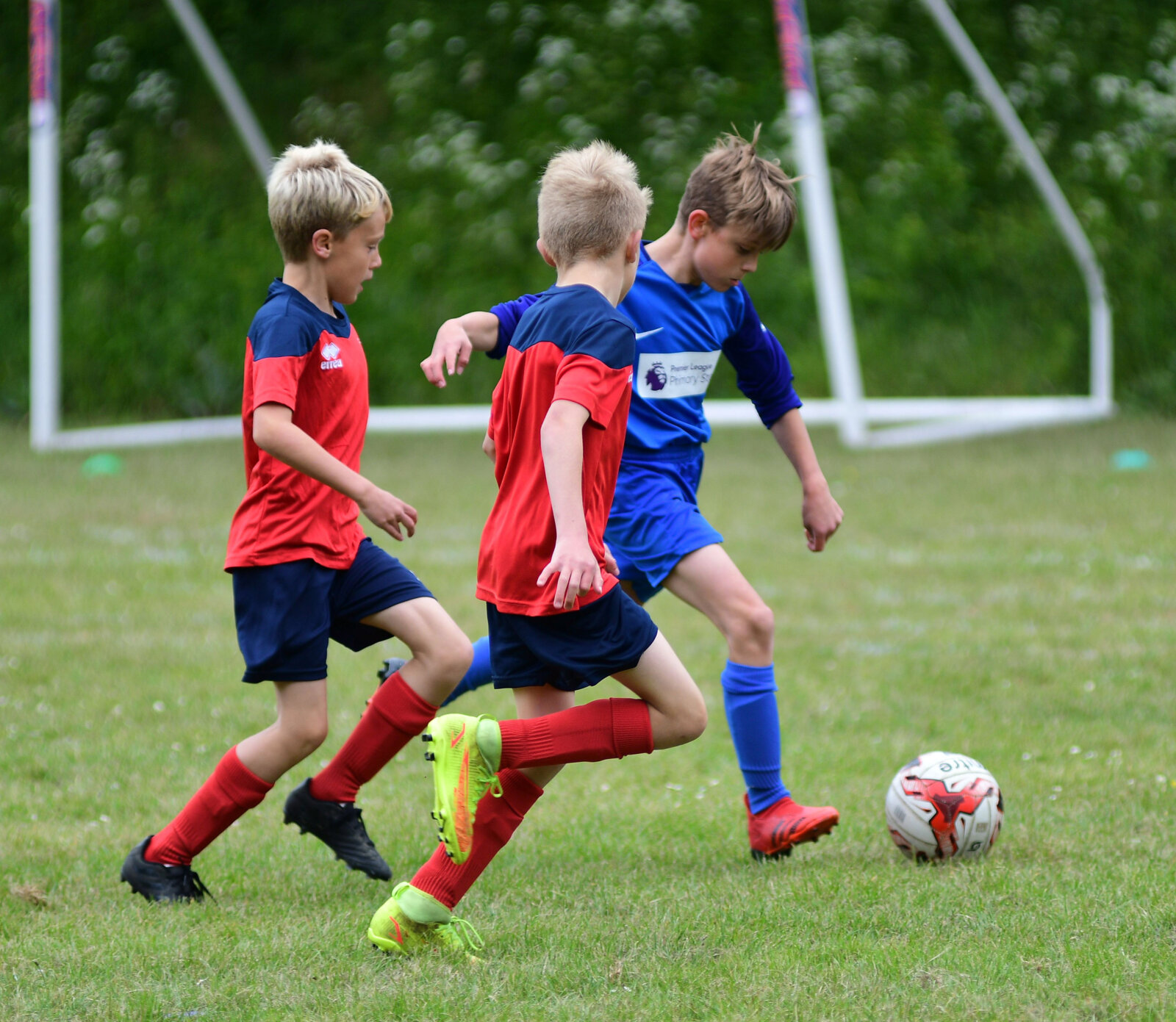 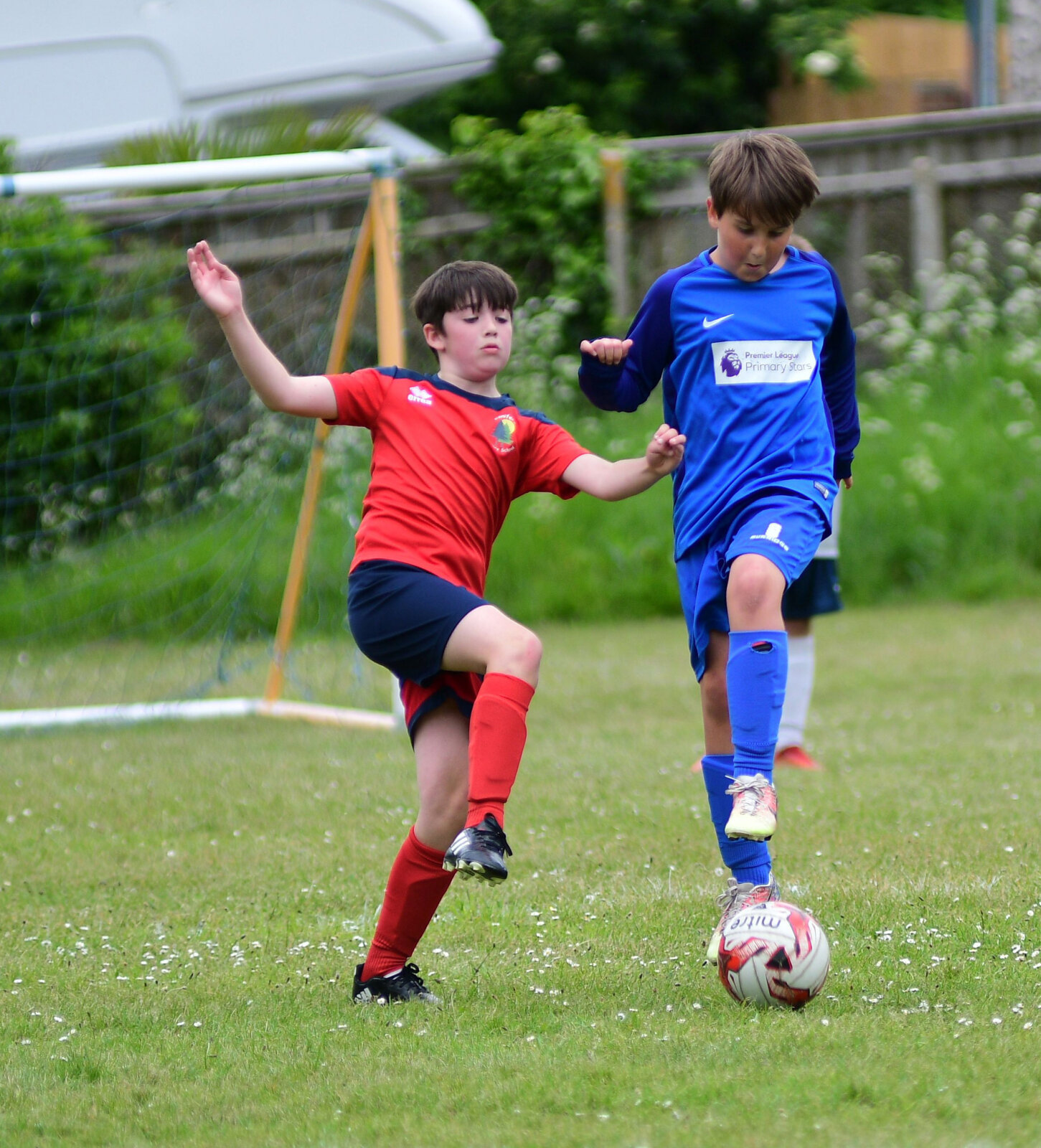 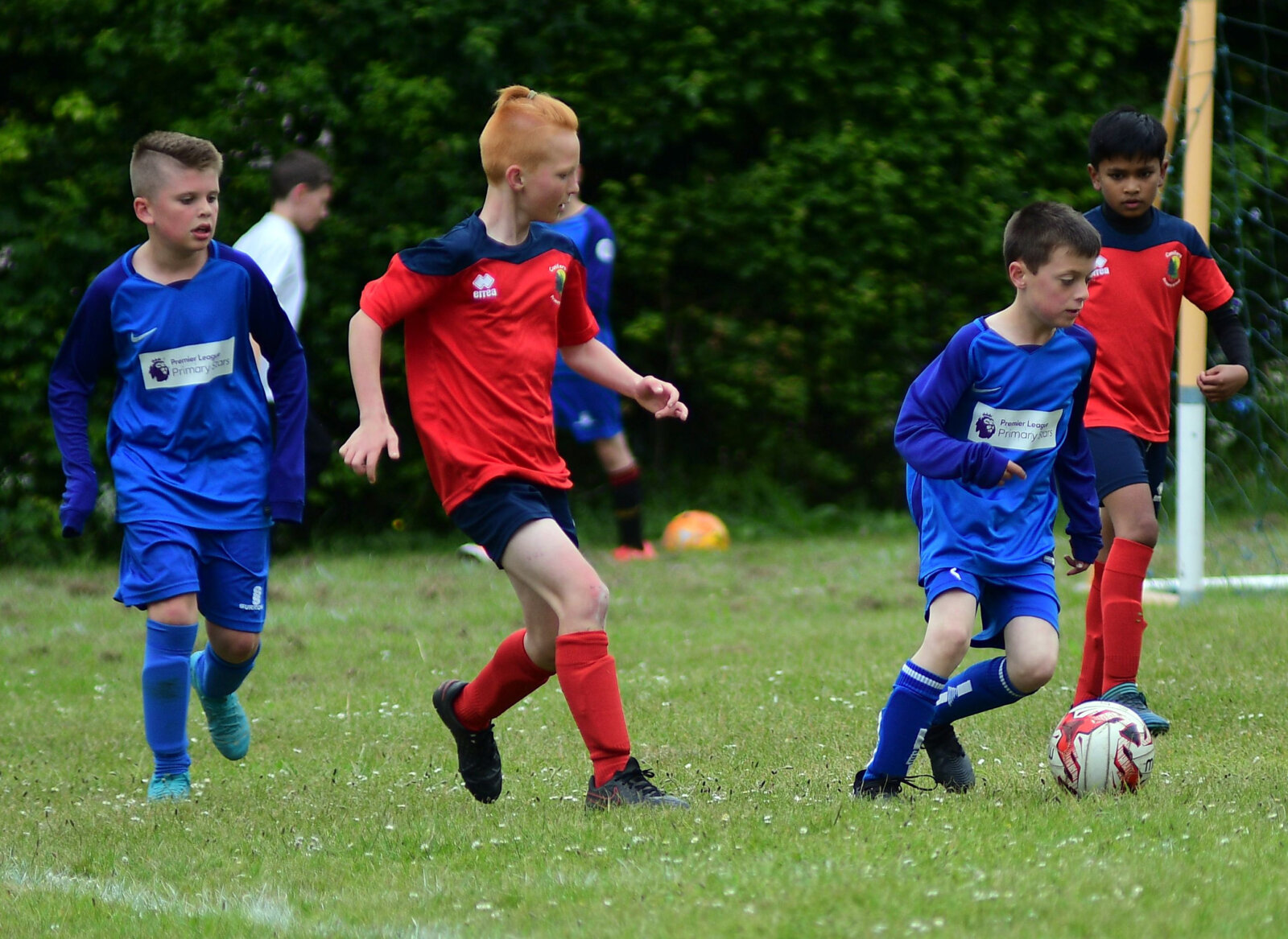 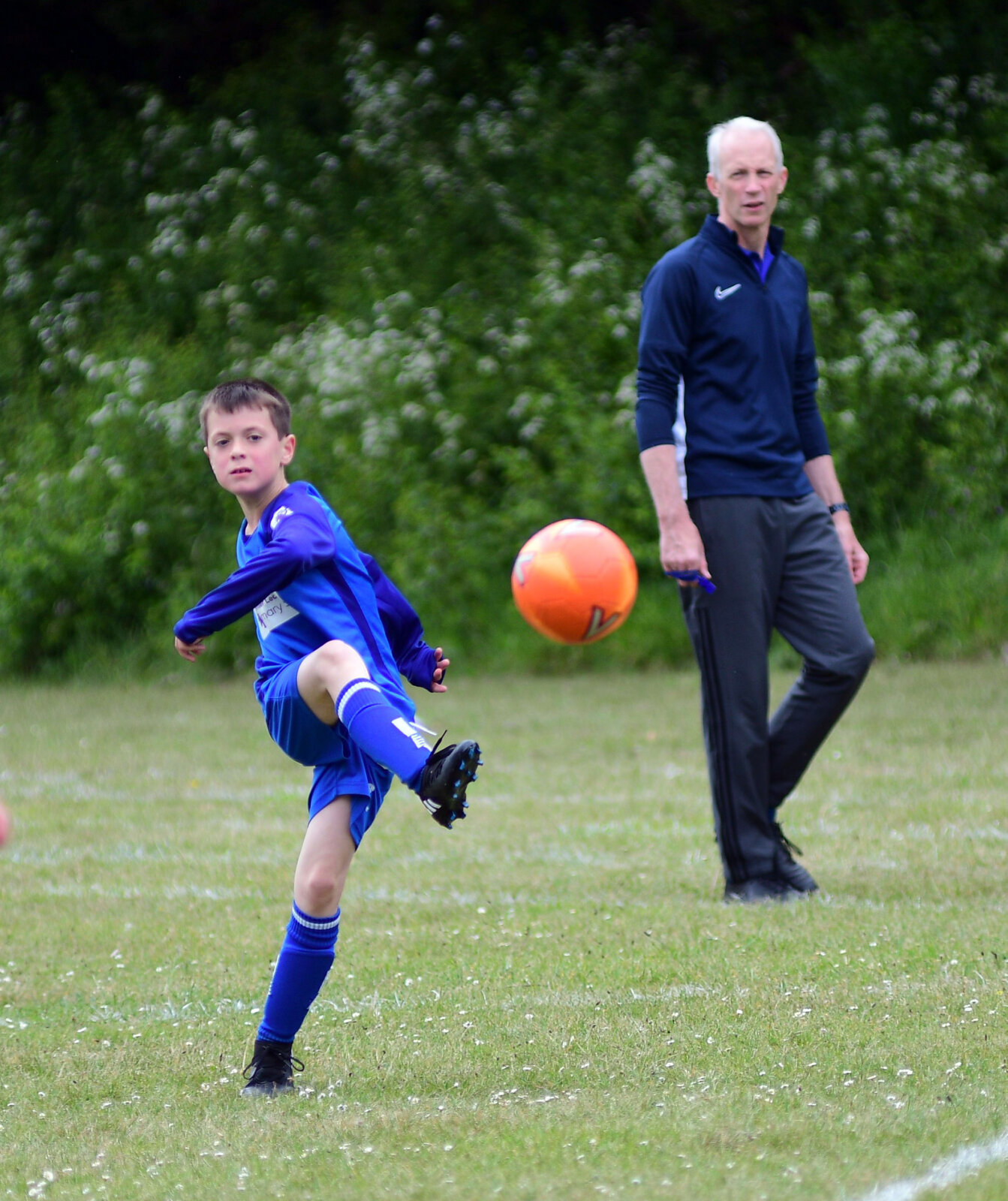 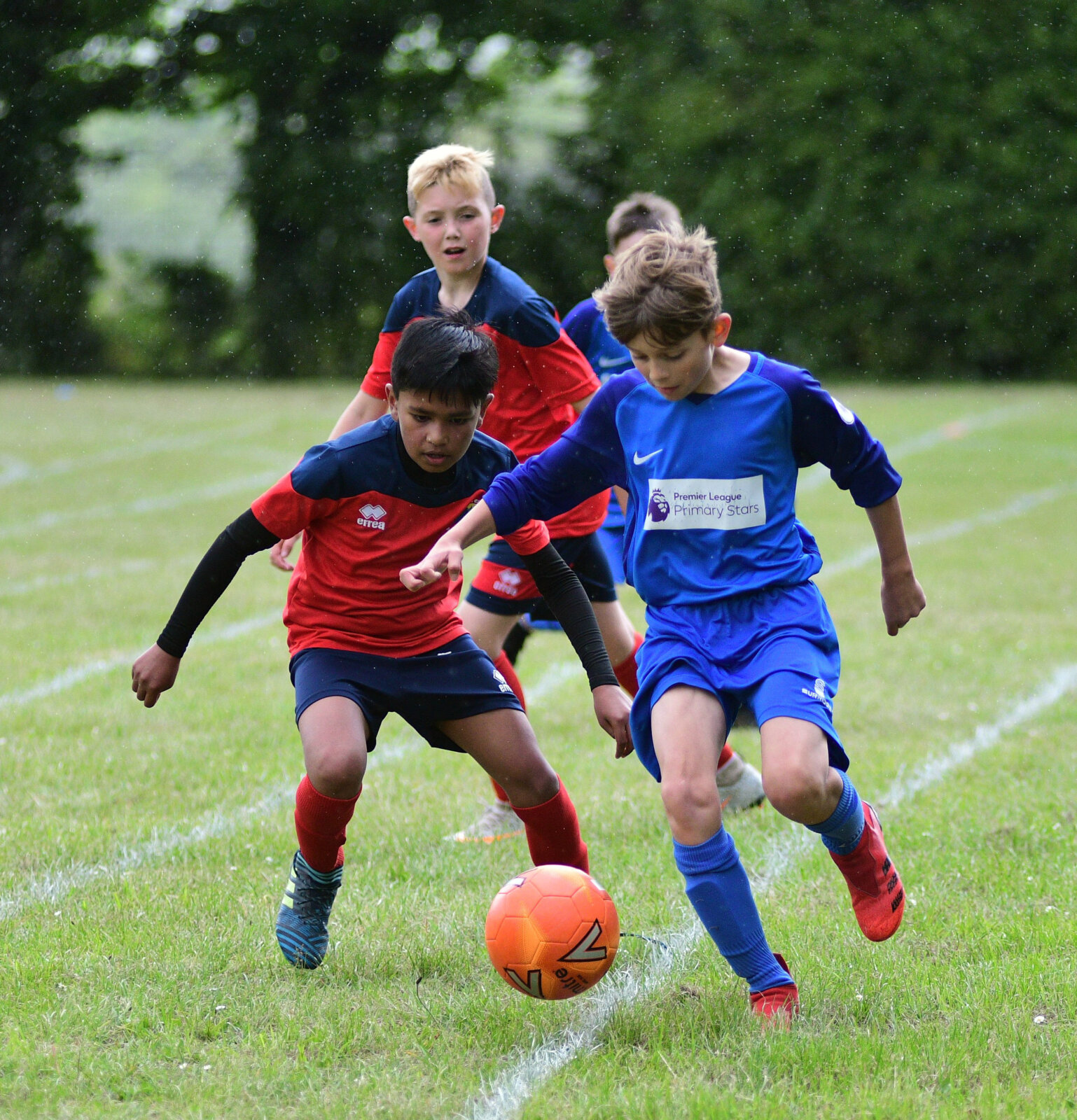 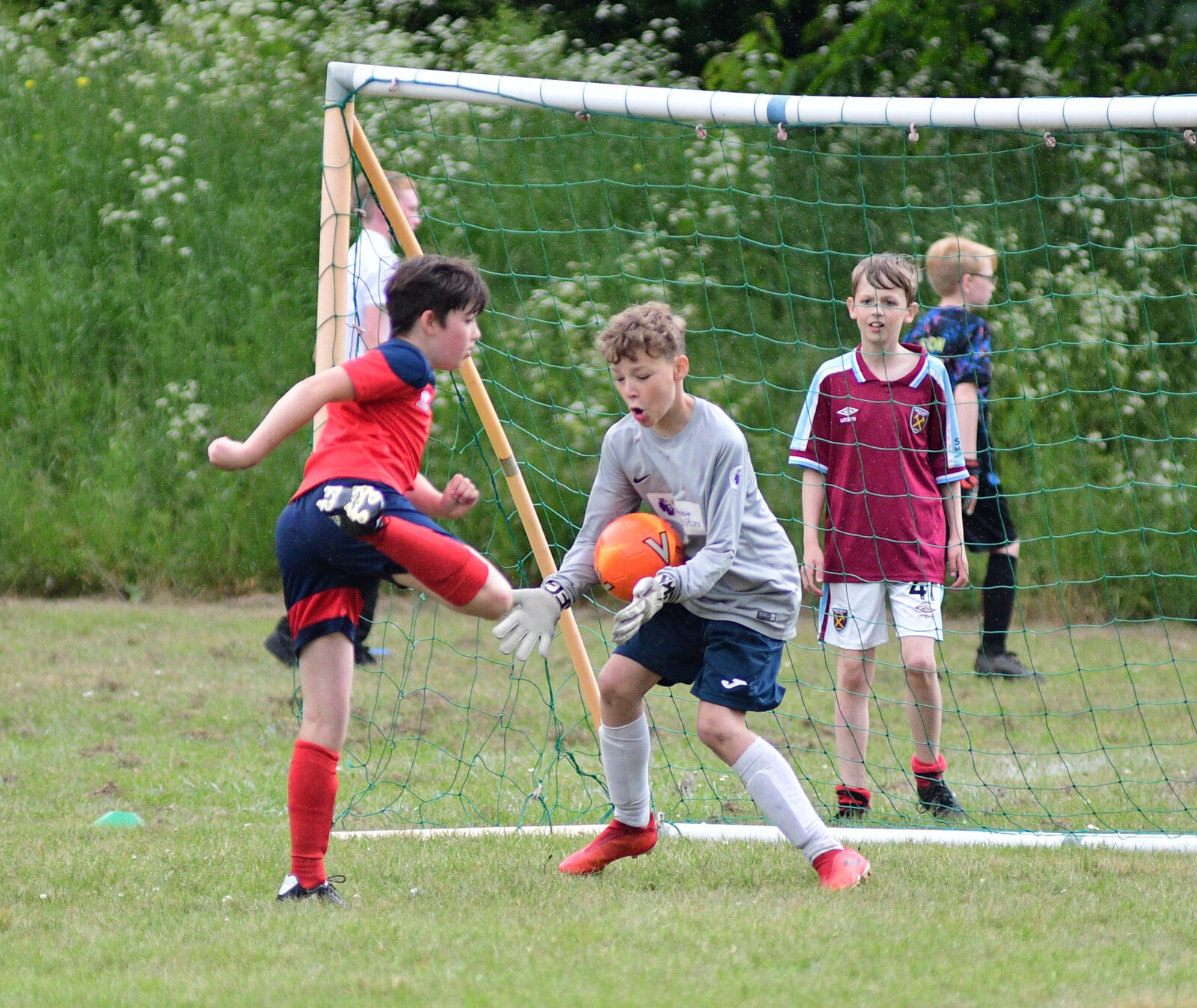 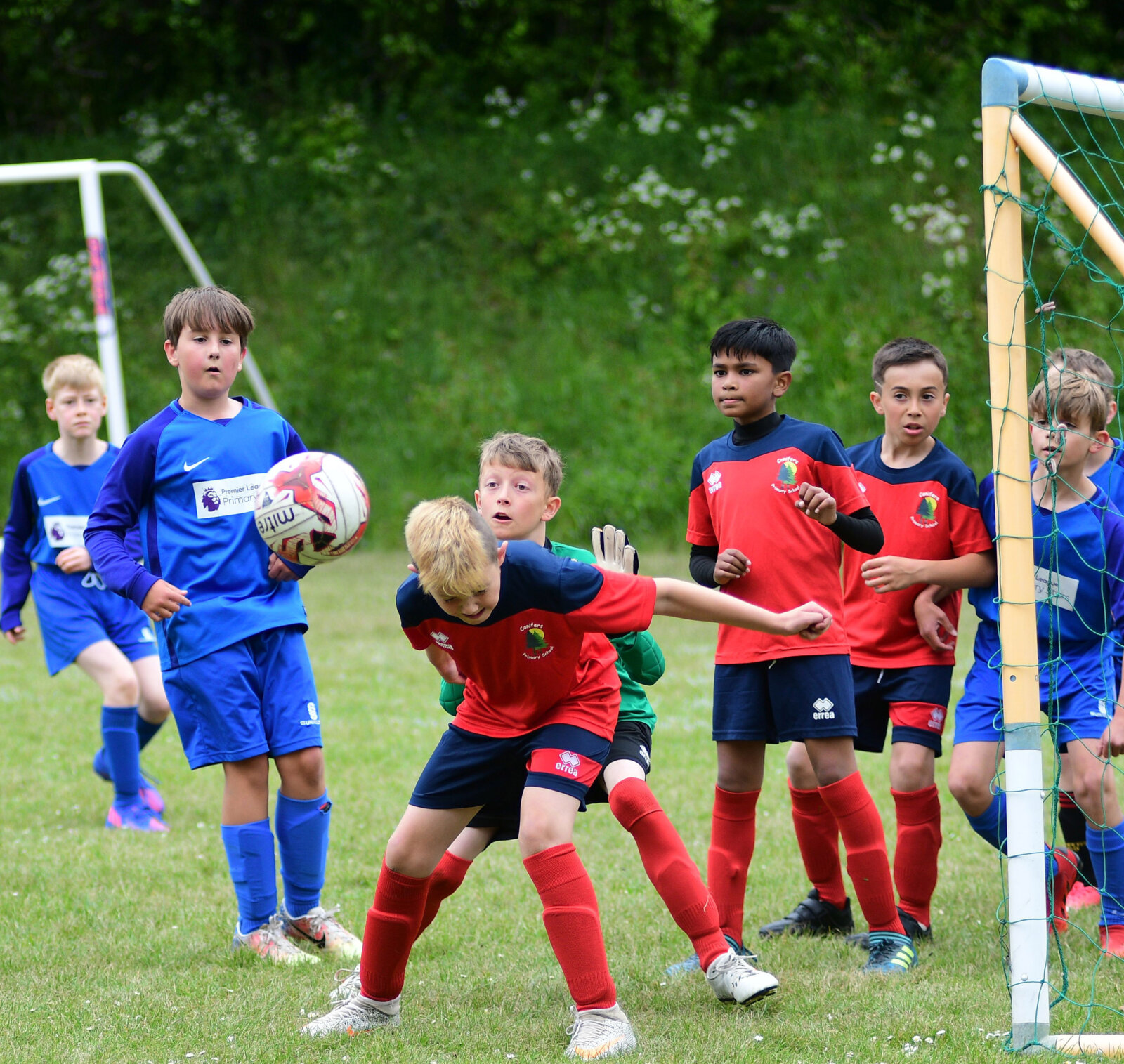 2 comments on “A Stunning Win for the Boys in Blue”