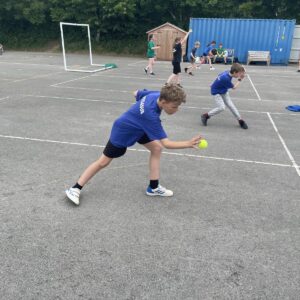 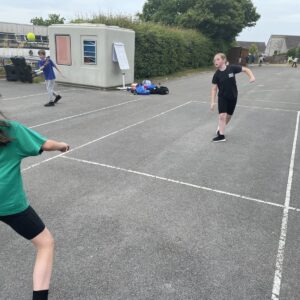 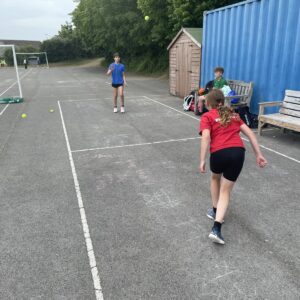 It was yet another outstanding week at Balltastic club. After Benchball a few weeks ago, the children had a two-square tournament in order to crown the king or queen of the playground. This has become a hugely popular game in Key Stage Two and you will often see it being played at break and lunchtimes. The children were therefore very excited to play…

We began by playing 5-minute matches against as many different opponents as possible. The three children with the most points would automatically book their place in the semi-finals. The final semi-final spot was awarded to the player who showed excellent sportsmanship throughout the duration of the games.

After two fiercely competitive semi-finals, the two finalists prepared themselves for one more game. It was an incredible match which reached 4-4! After a match point we finally crowned our king of the playground.

The children were faultless and continue to be fantastic at Balltastic! They showed real desire and passion and certainly worked up a sweat.

I CANNOT WAIT FOR OUR NEXT SESSION! 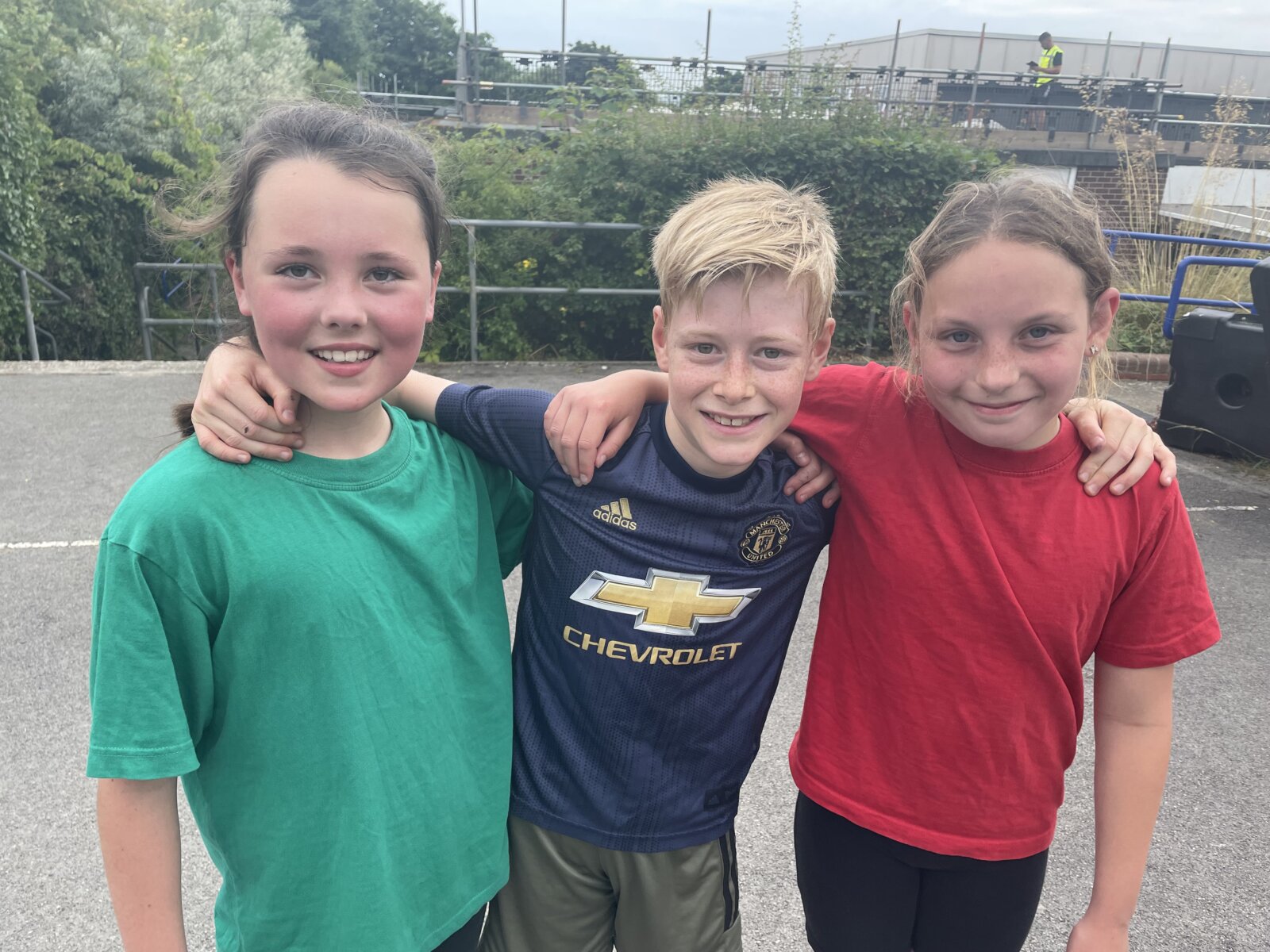 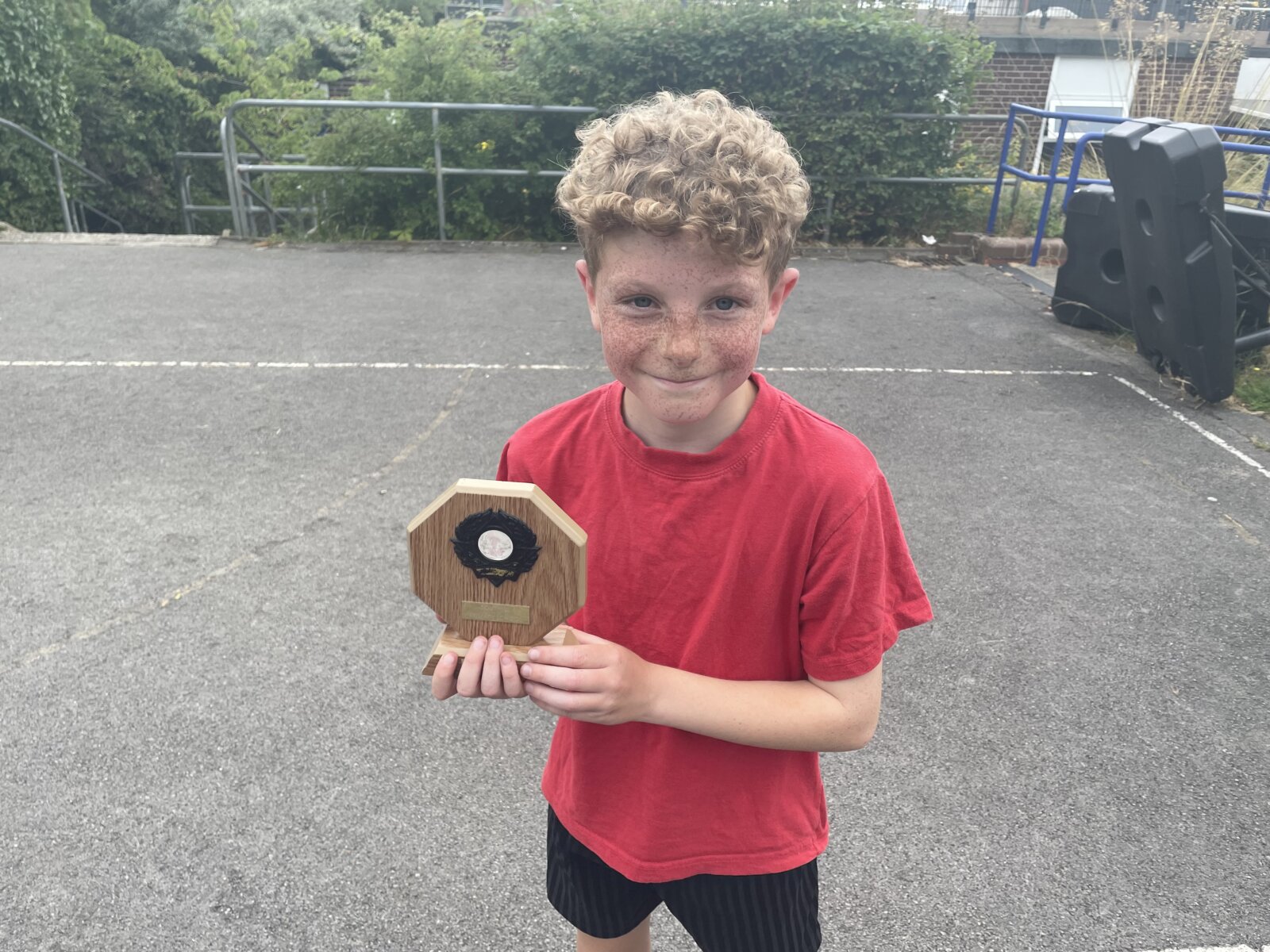 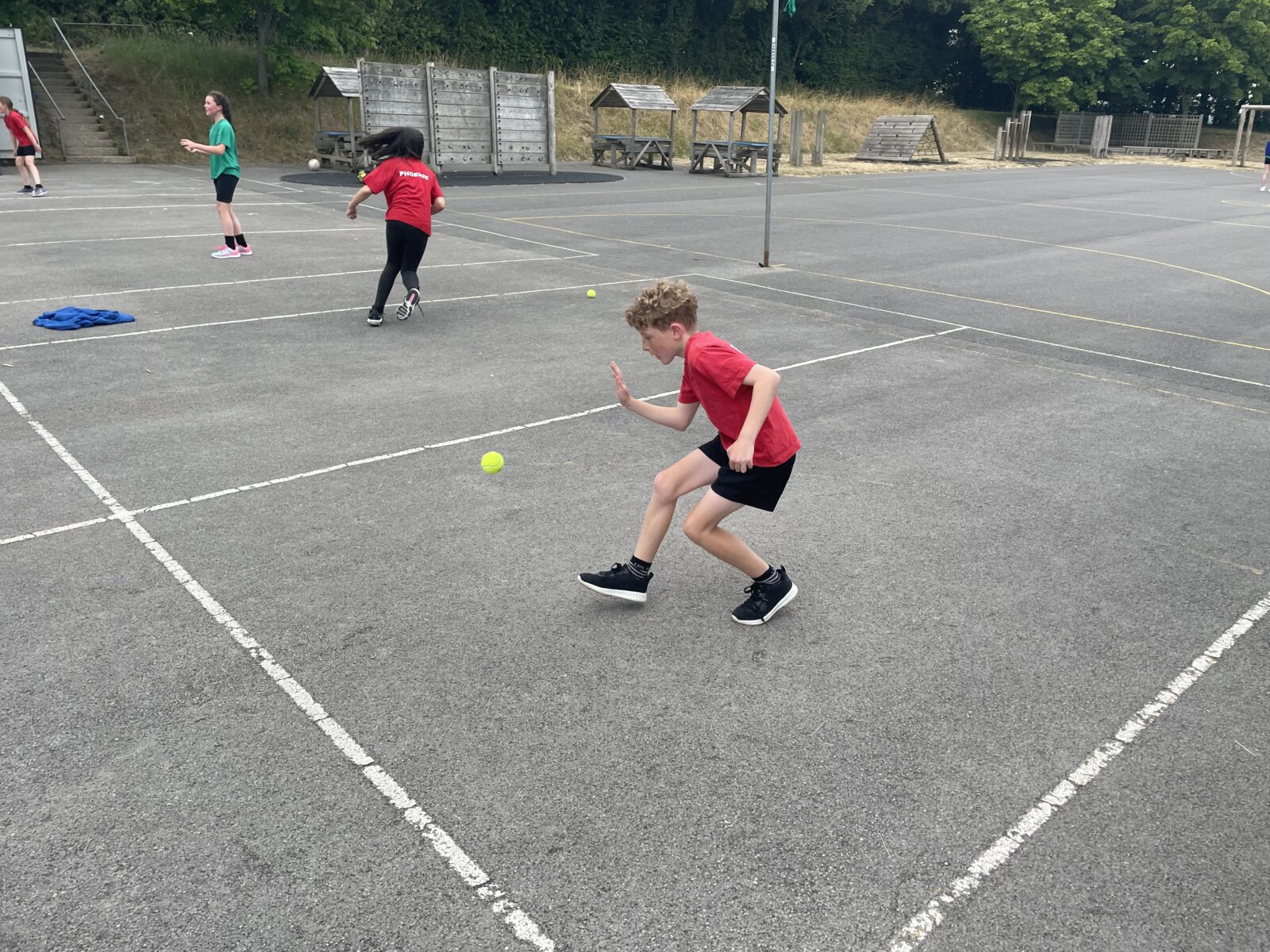 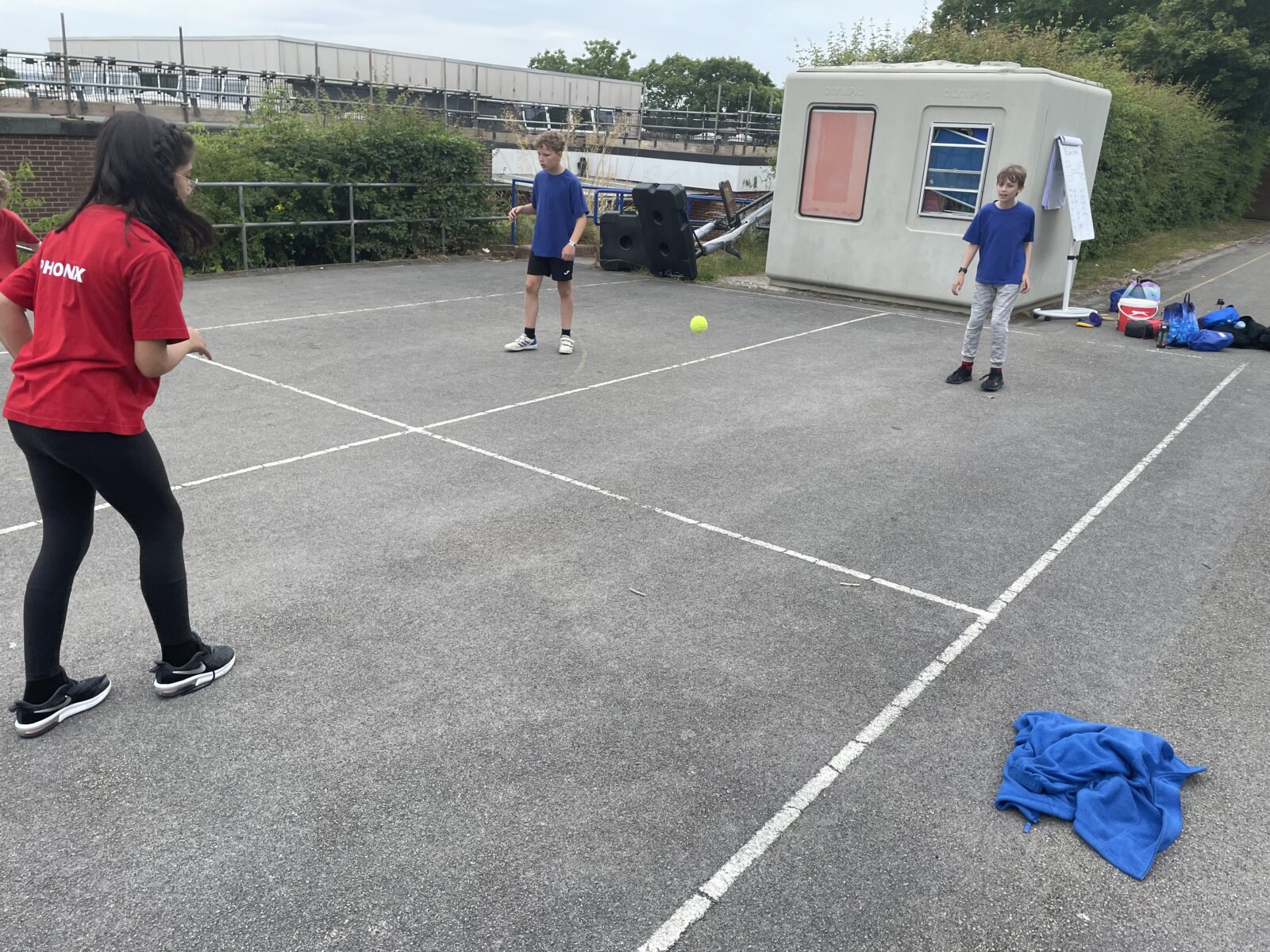 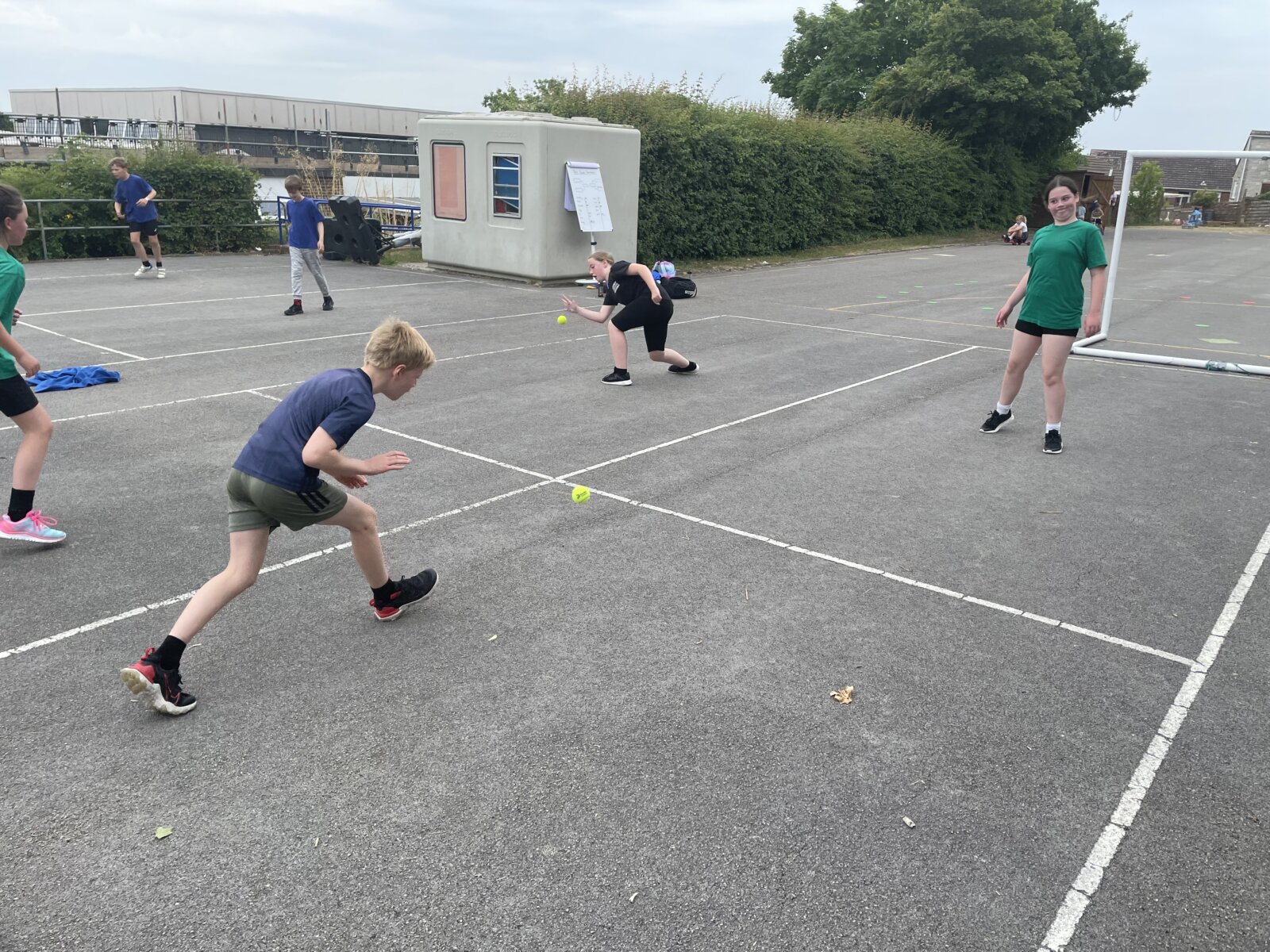 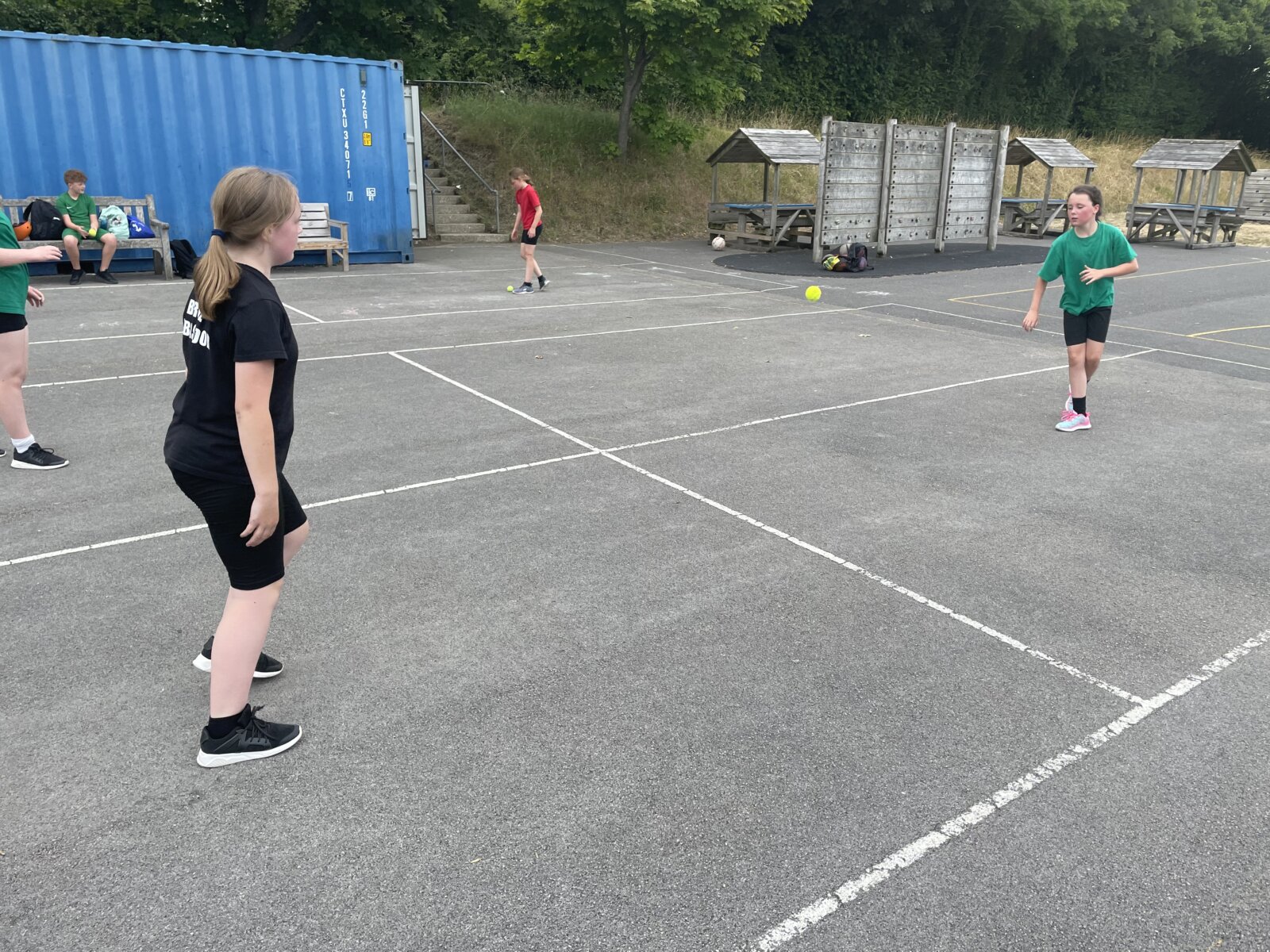 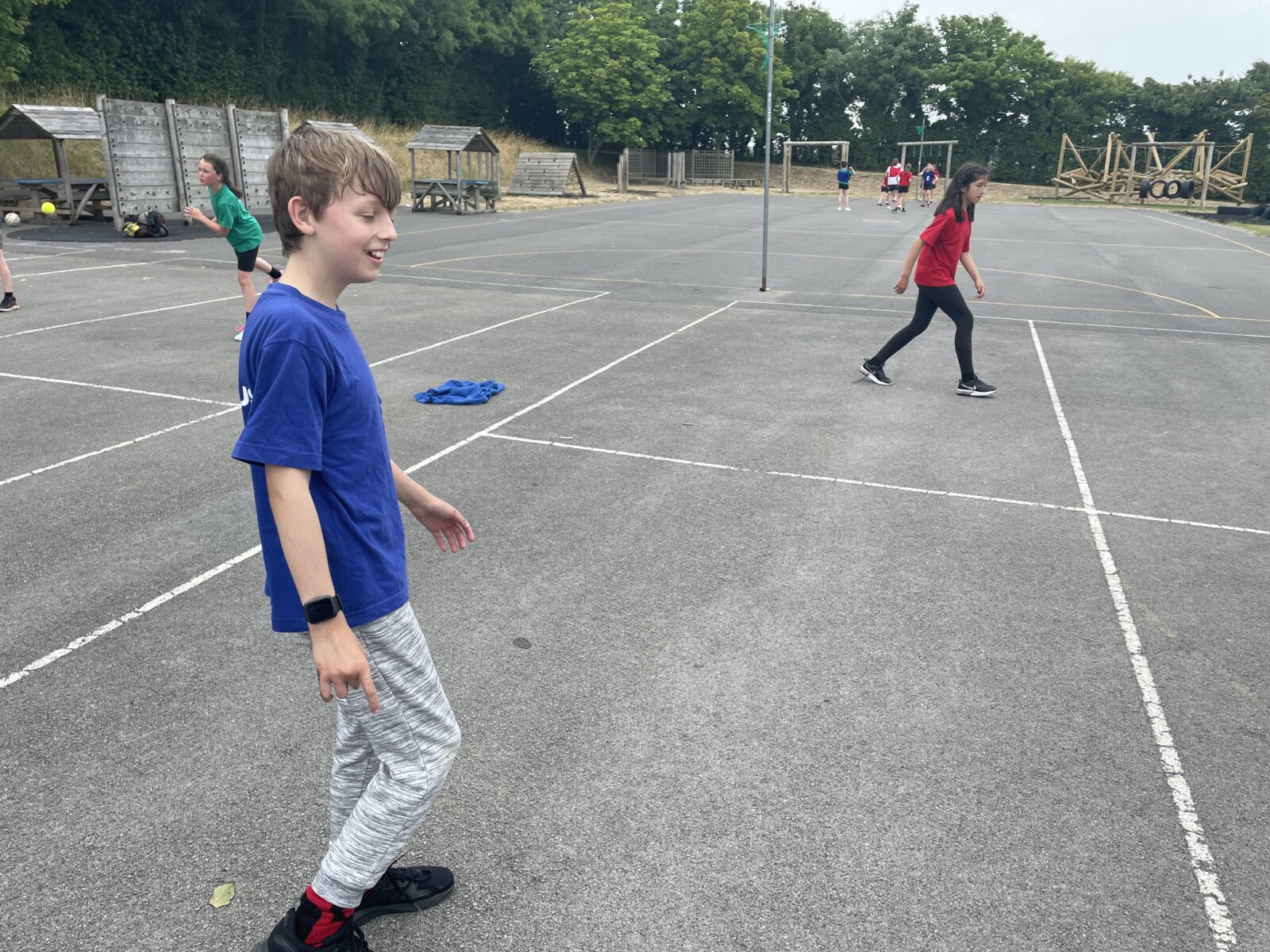