This afternoon, Year 6 continued learning about different aspects of World War Two. We started the afternoon by exploring the sounds you are likely to hear as a member of the public during the war. We discussed the importance of an air raid siren, the ‘all clear’ siren, and we also listened to what it would be like to hear spitfires flying above us!

Then we turned our attention to focusing on important locations in the United Kingdom during the war. The three different areas we looked at were:

We started by creating a key to identify the areas targeted for attack and those used for evacuation. We then used Google Maps to research and identify each location, and plot them accurately on our own map of the United Kingdom. 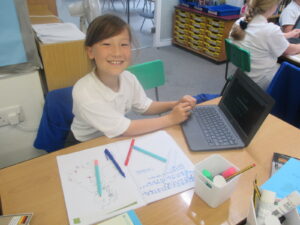 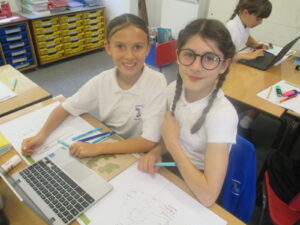 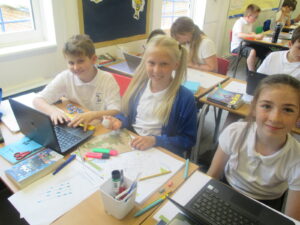 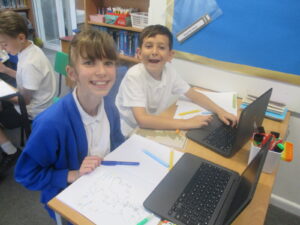 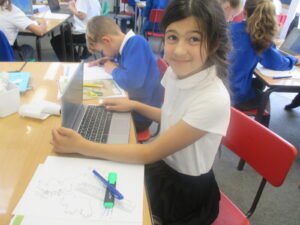 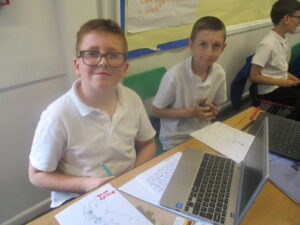 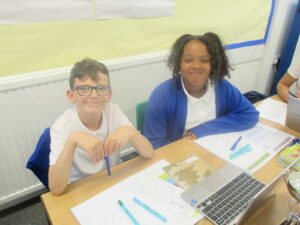