Wow – what an awesome day. Year 3 have learned so much being geologists at Lulworth Cove. First we met our guide and learned all about the rocks and fossils on the Jurassic Coast. We learned how they were formed and about the different types. We became rock experts. Ask us about the five different types of rock you can find at Lulworth Cove. Then we matched some pictures of fossils to the animal they were when they were alive. After that we were able to hold and look at some really amazing fossils; we even held a copralith which is fossilised dinosaur poo – yuk!

For the second part of the morning we explored some samples of the different types of rocks found at Lulworth and the children learned facts and presented them to the rest of the class. Then we walked up to look at Stair Hole and Lulworth Crumple and then down to the cove where we searched for fossils. Most children found some fantastic fossils and we were allowed to take them home.

The weather was lovely and we had our picnic lunch outside. It was a brilliant day. Well done children for behaving so well. I was really proud of you. Thank you to all the helpers who made this trip possible – Mrs Wallis, Mrs Murray, Mr Bell, Mrs Cleave and Mr Richardson. 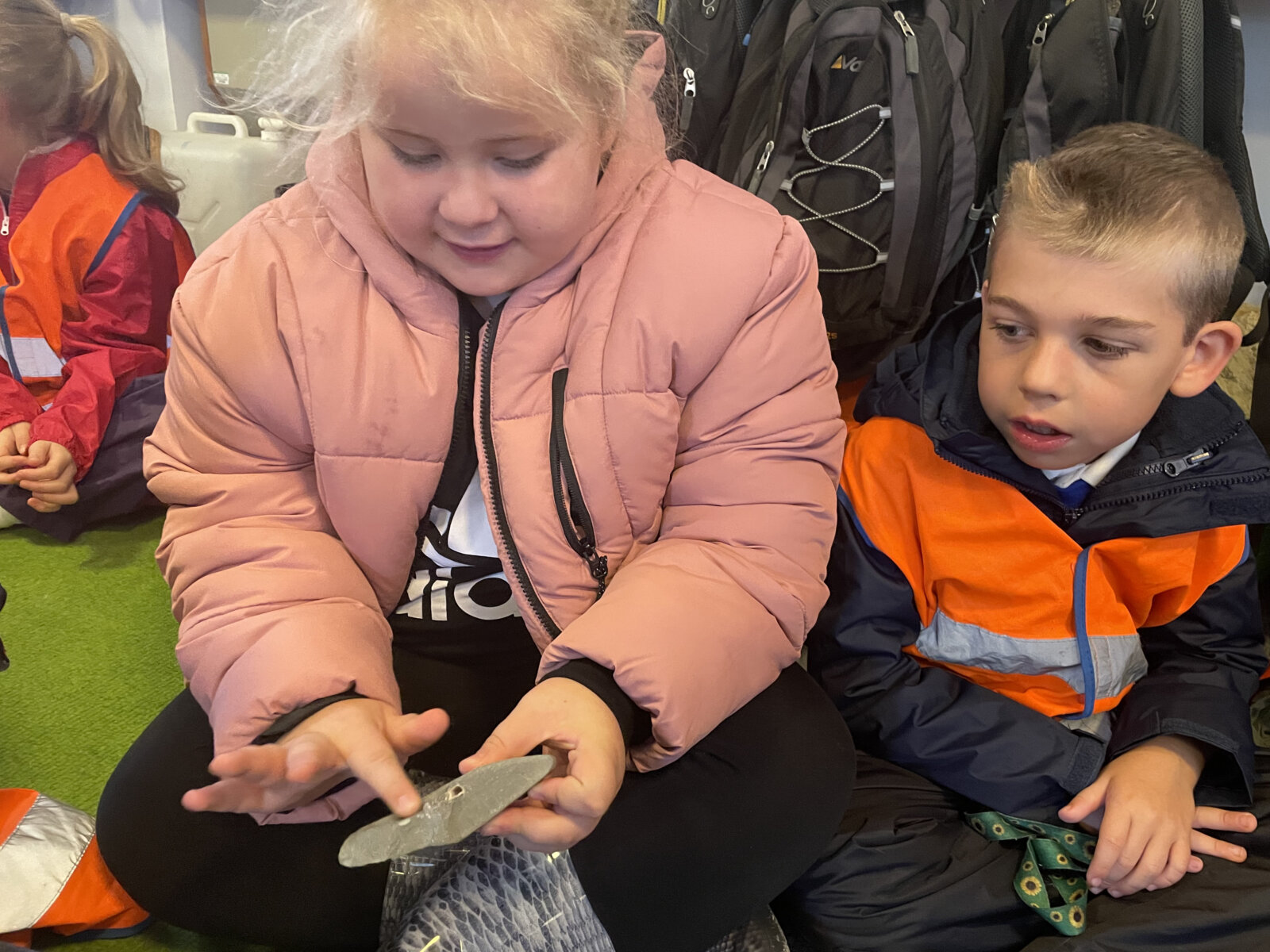 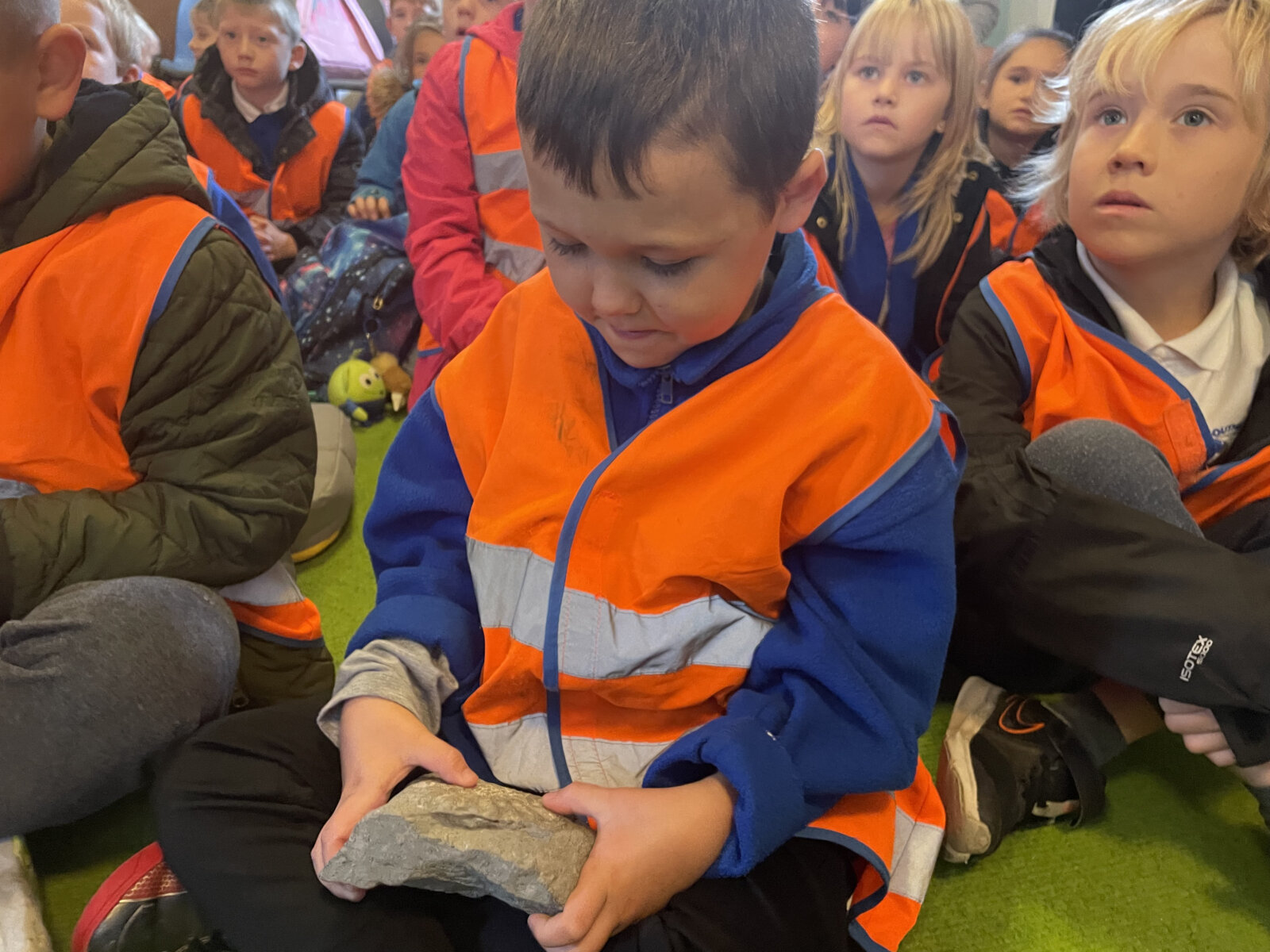 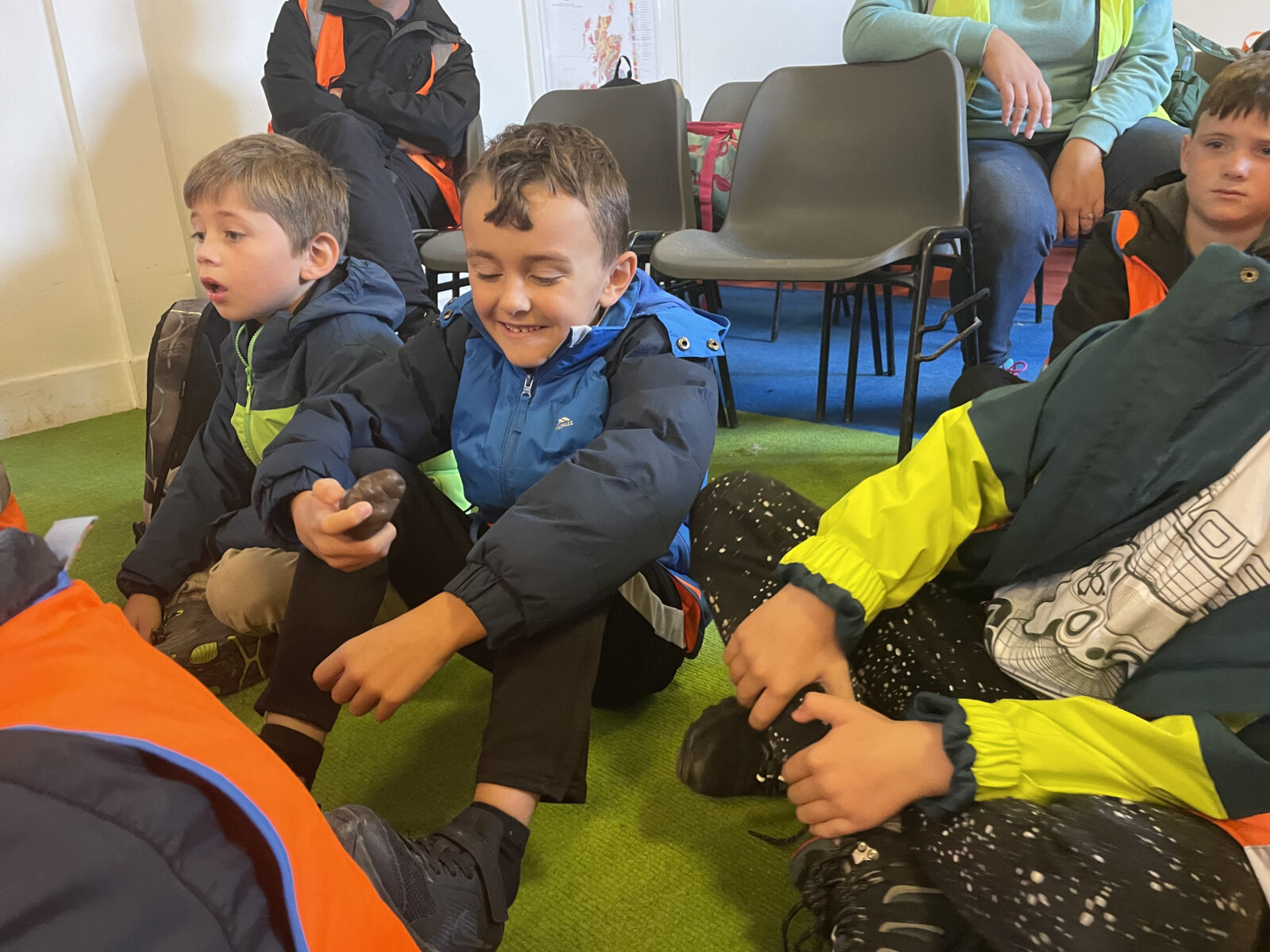 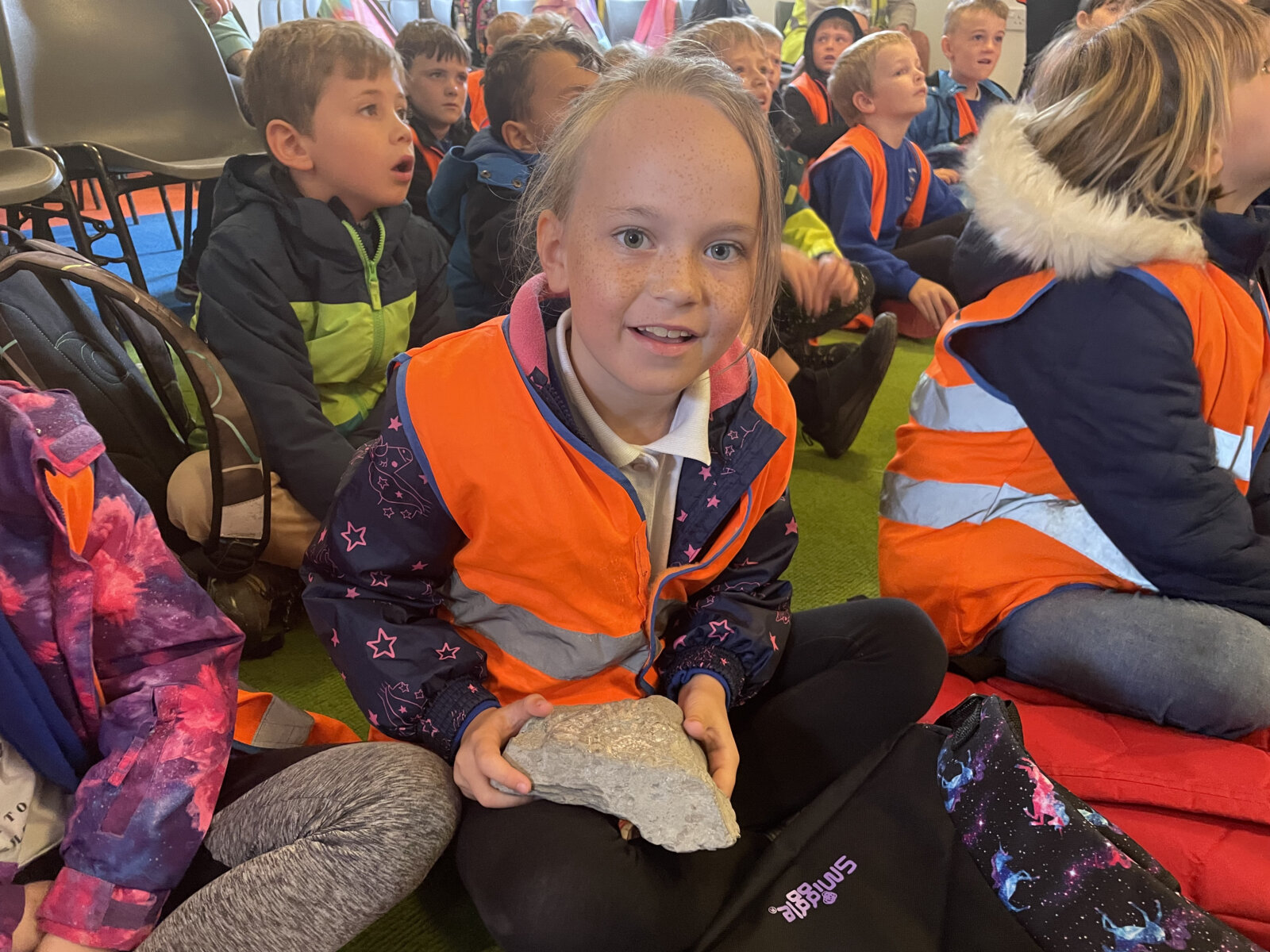 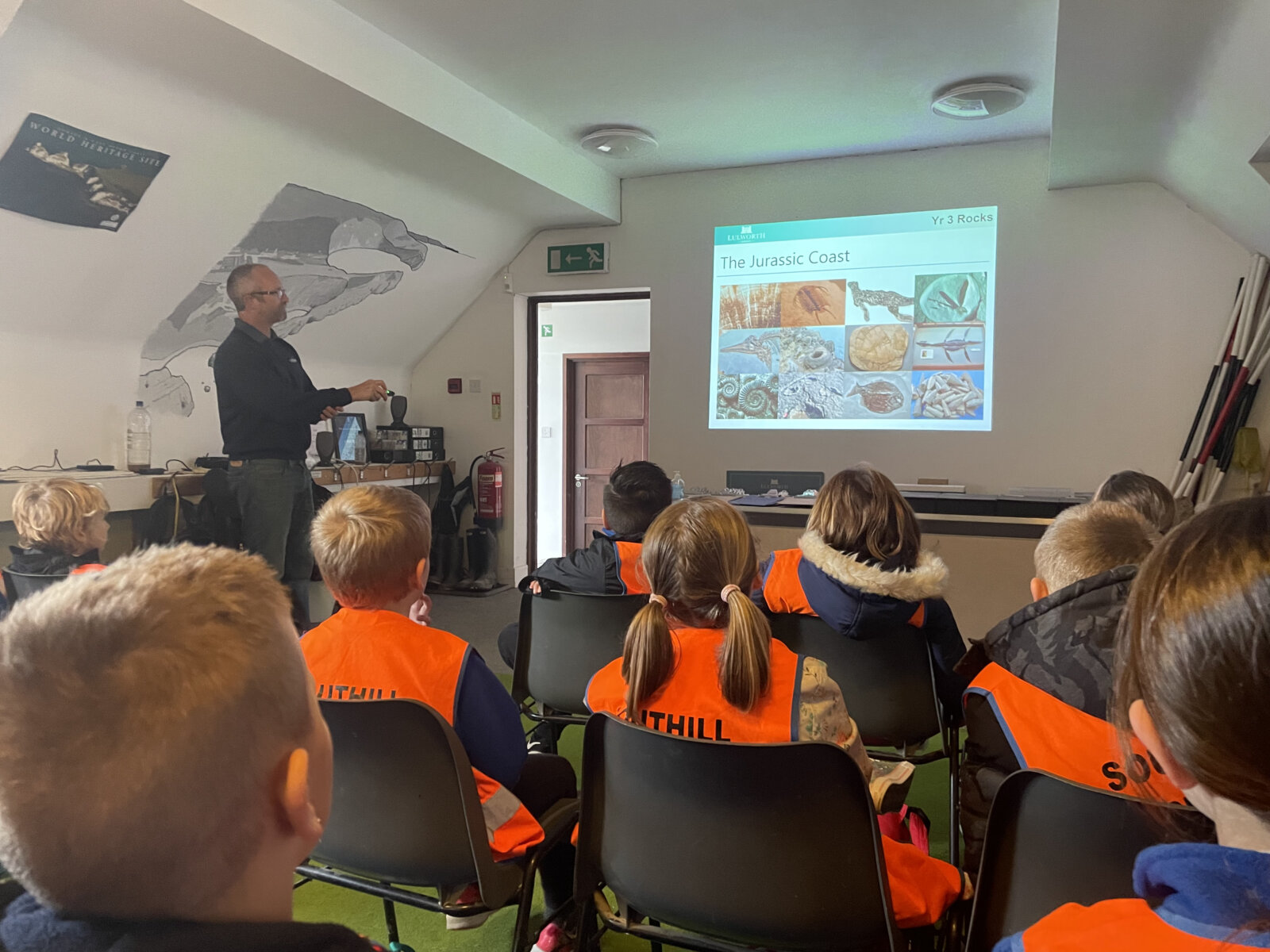 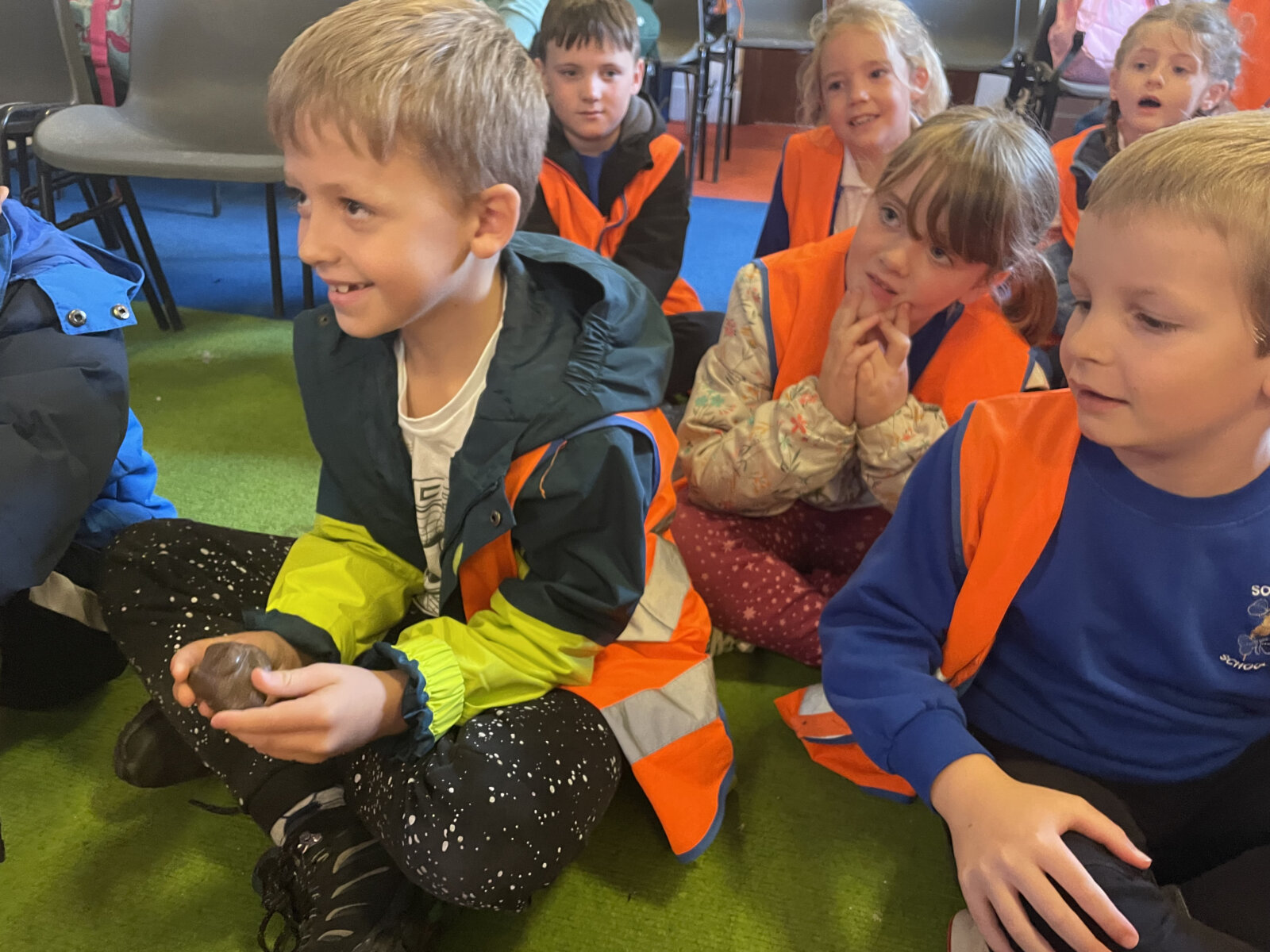 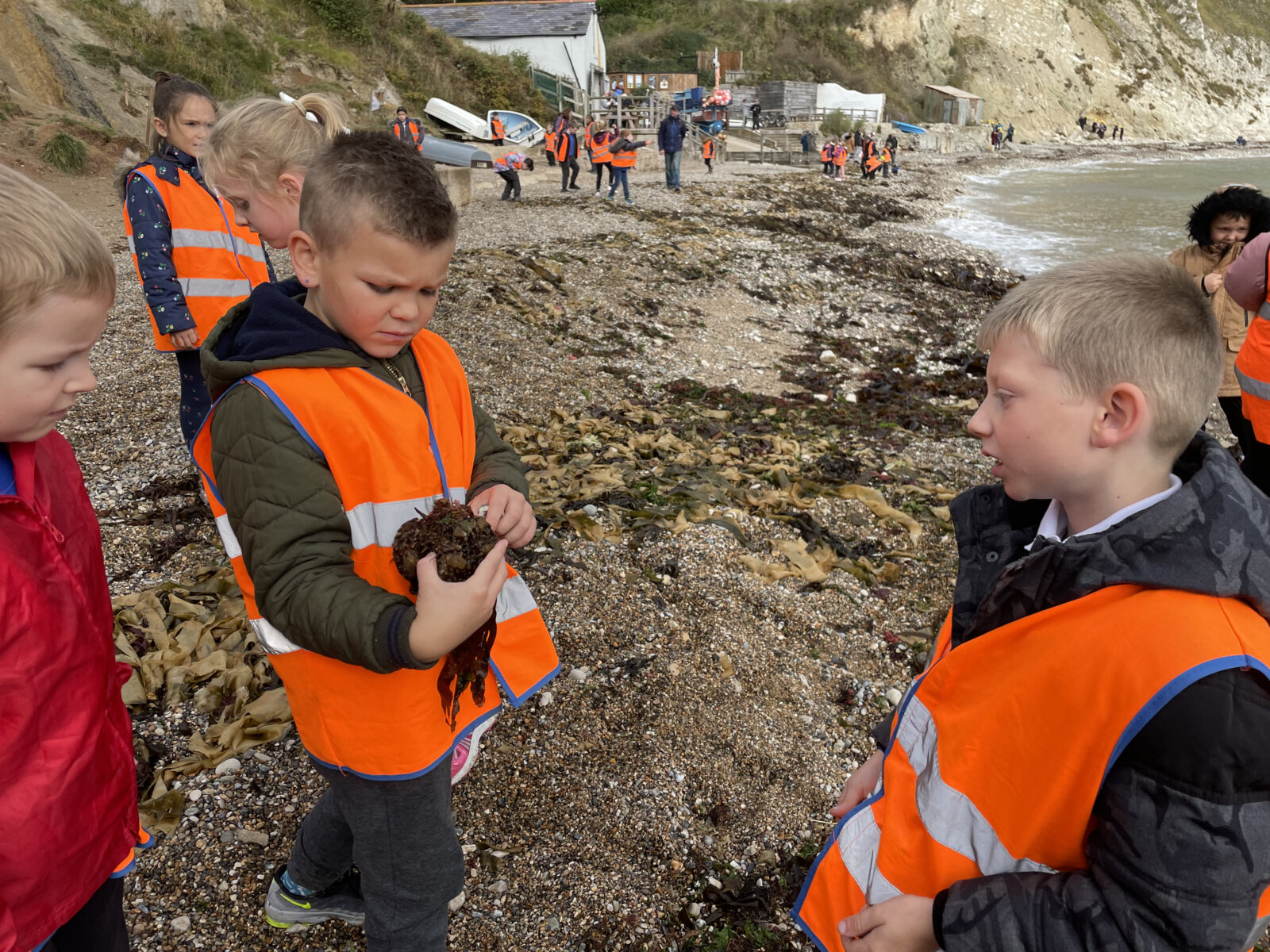 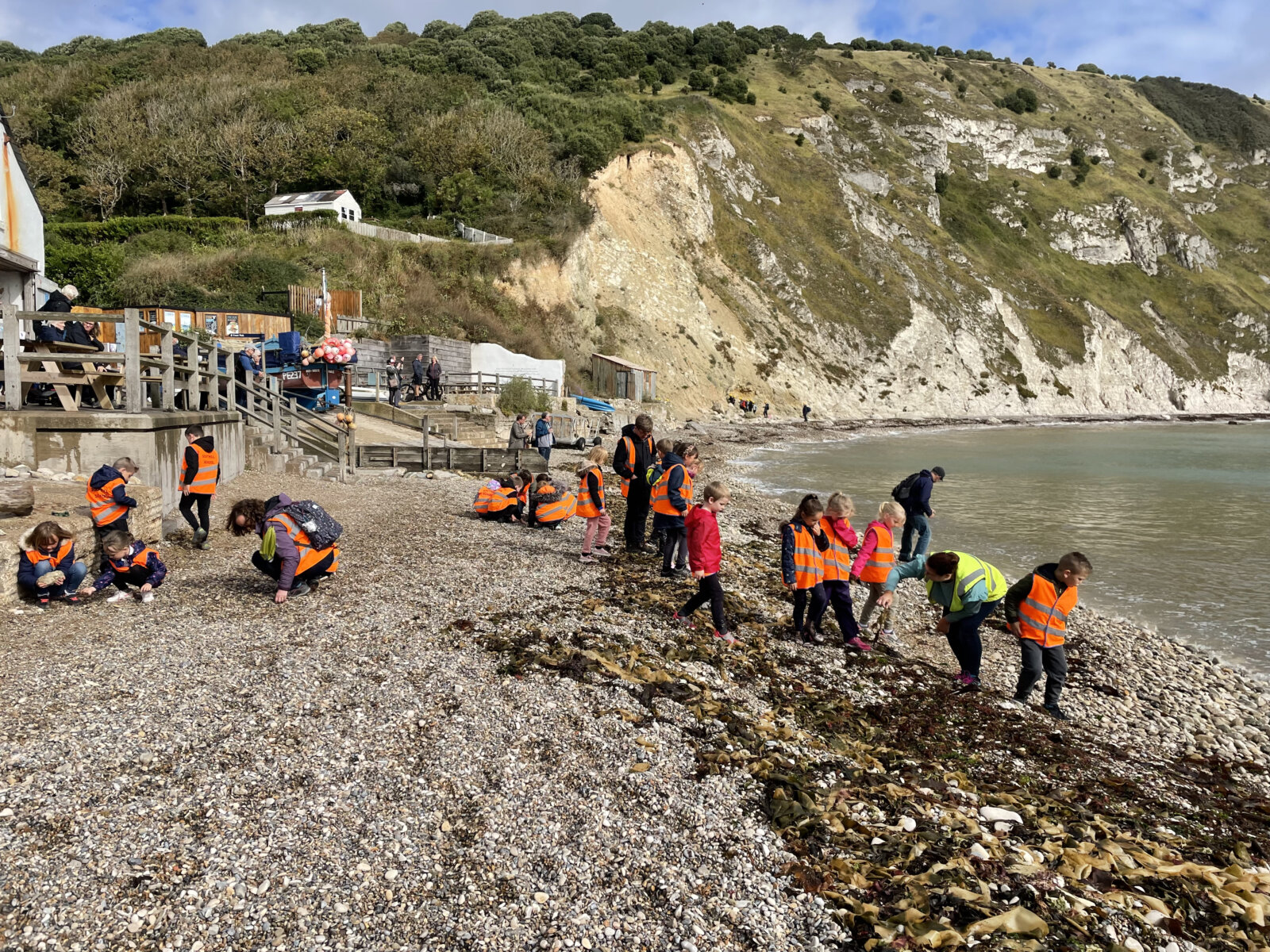 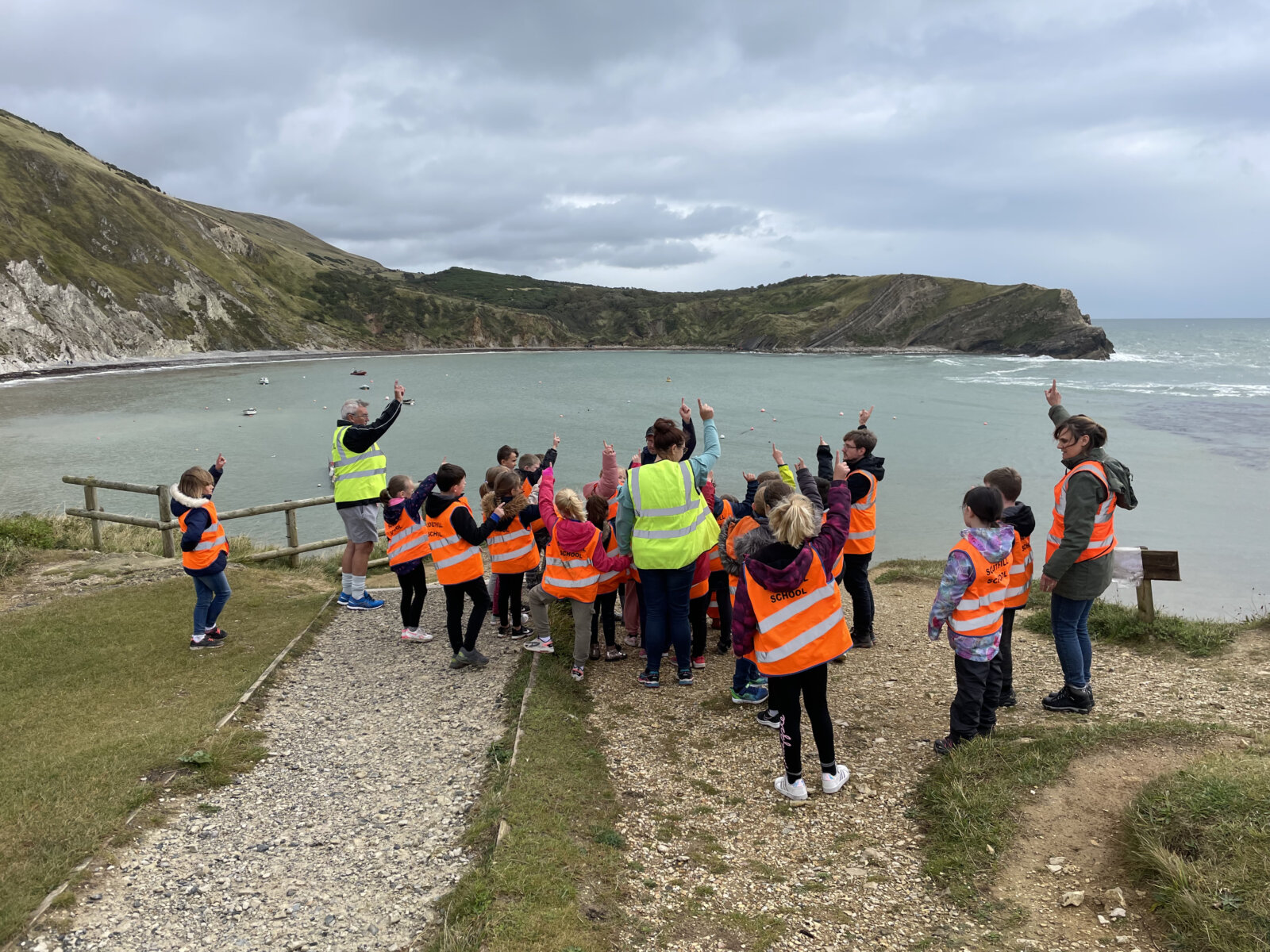 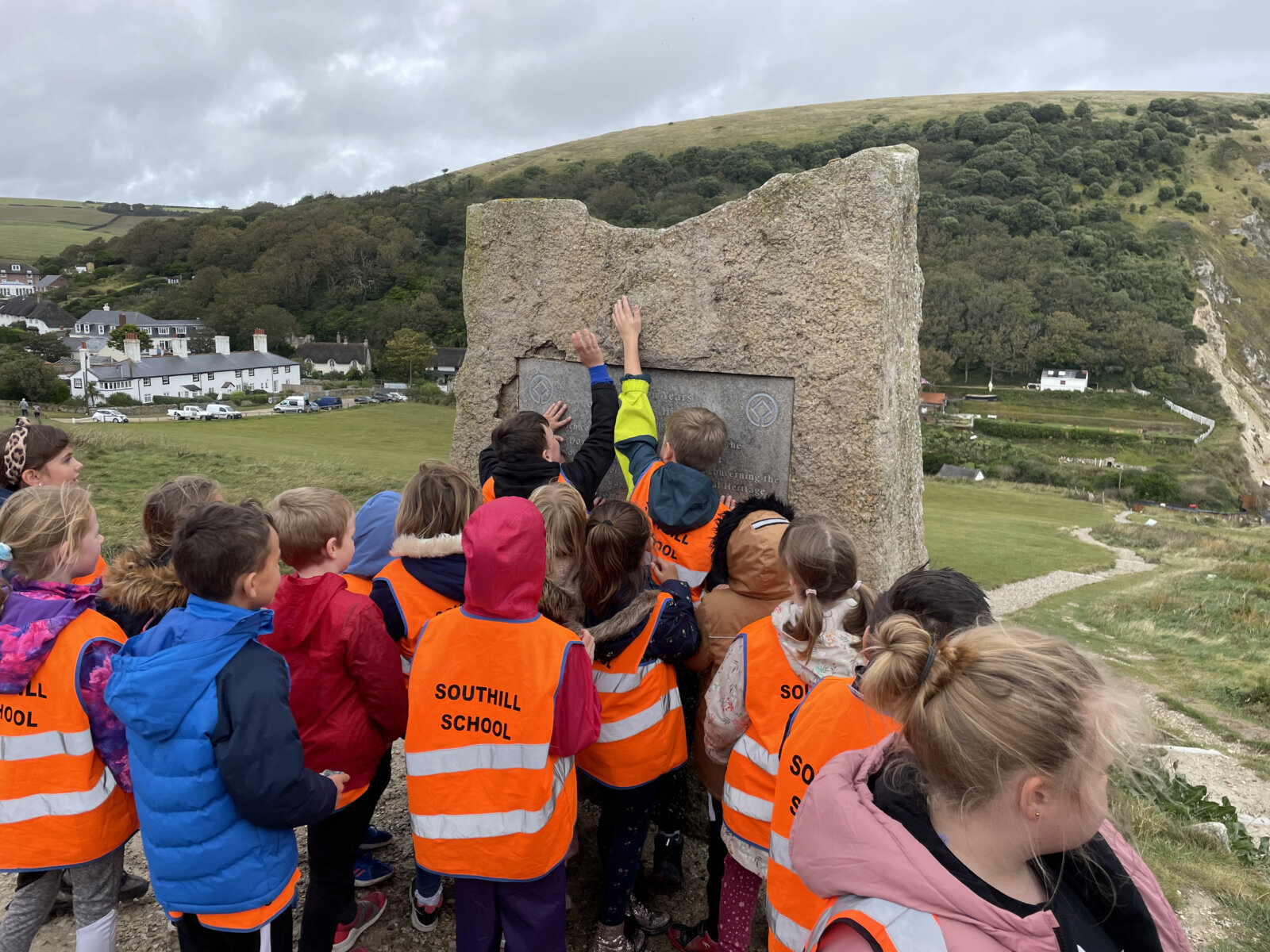 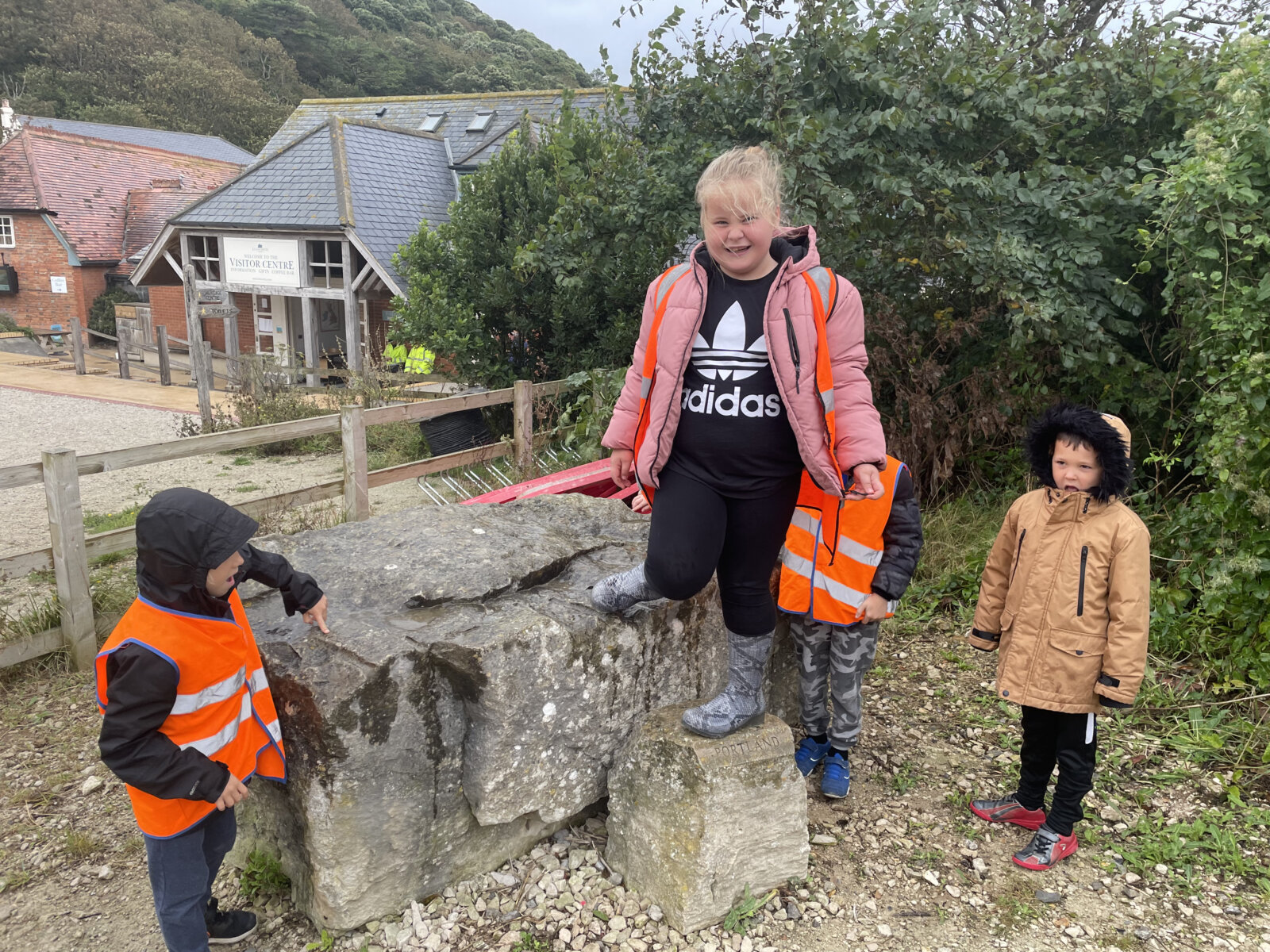 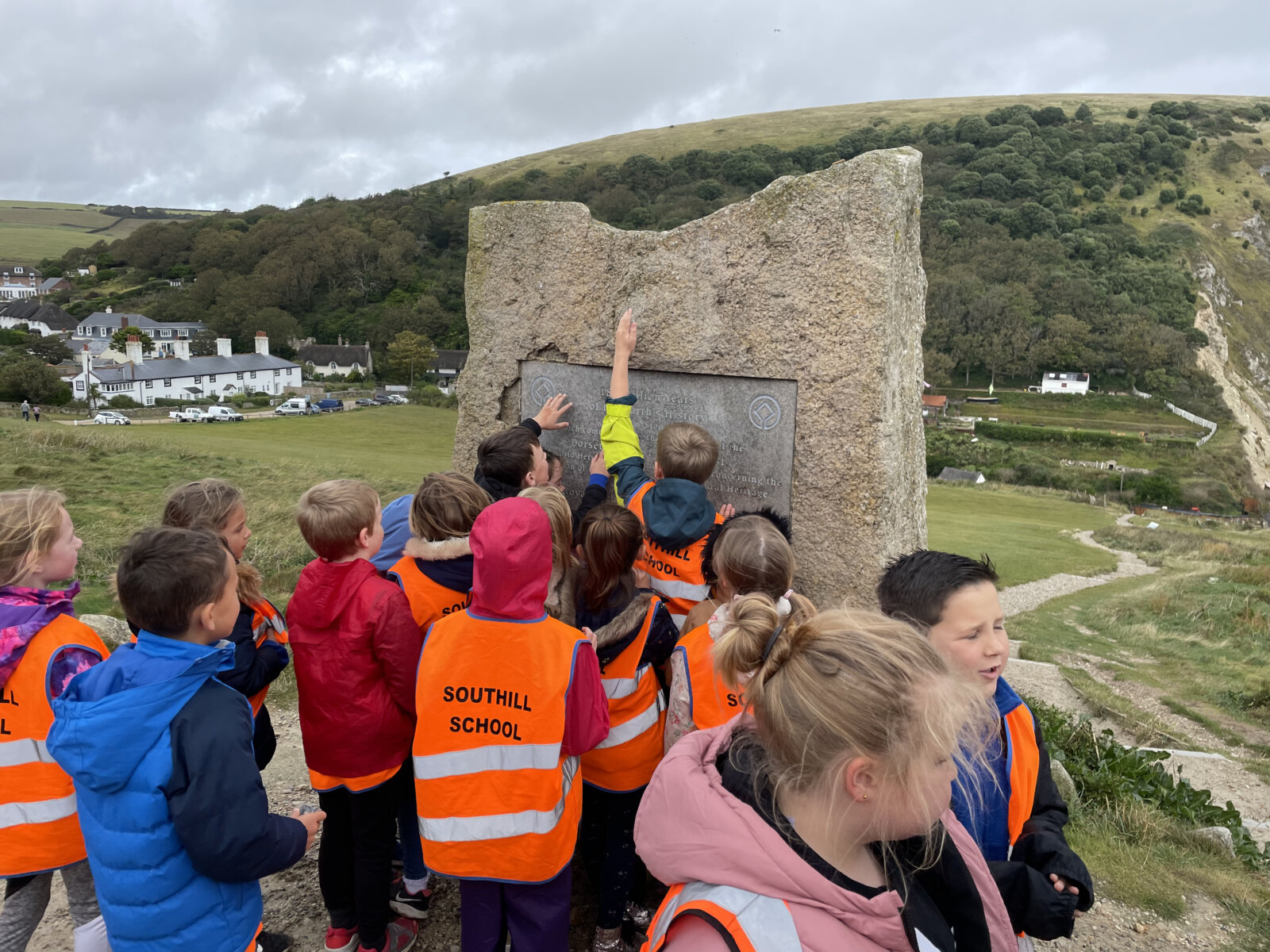 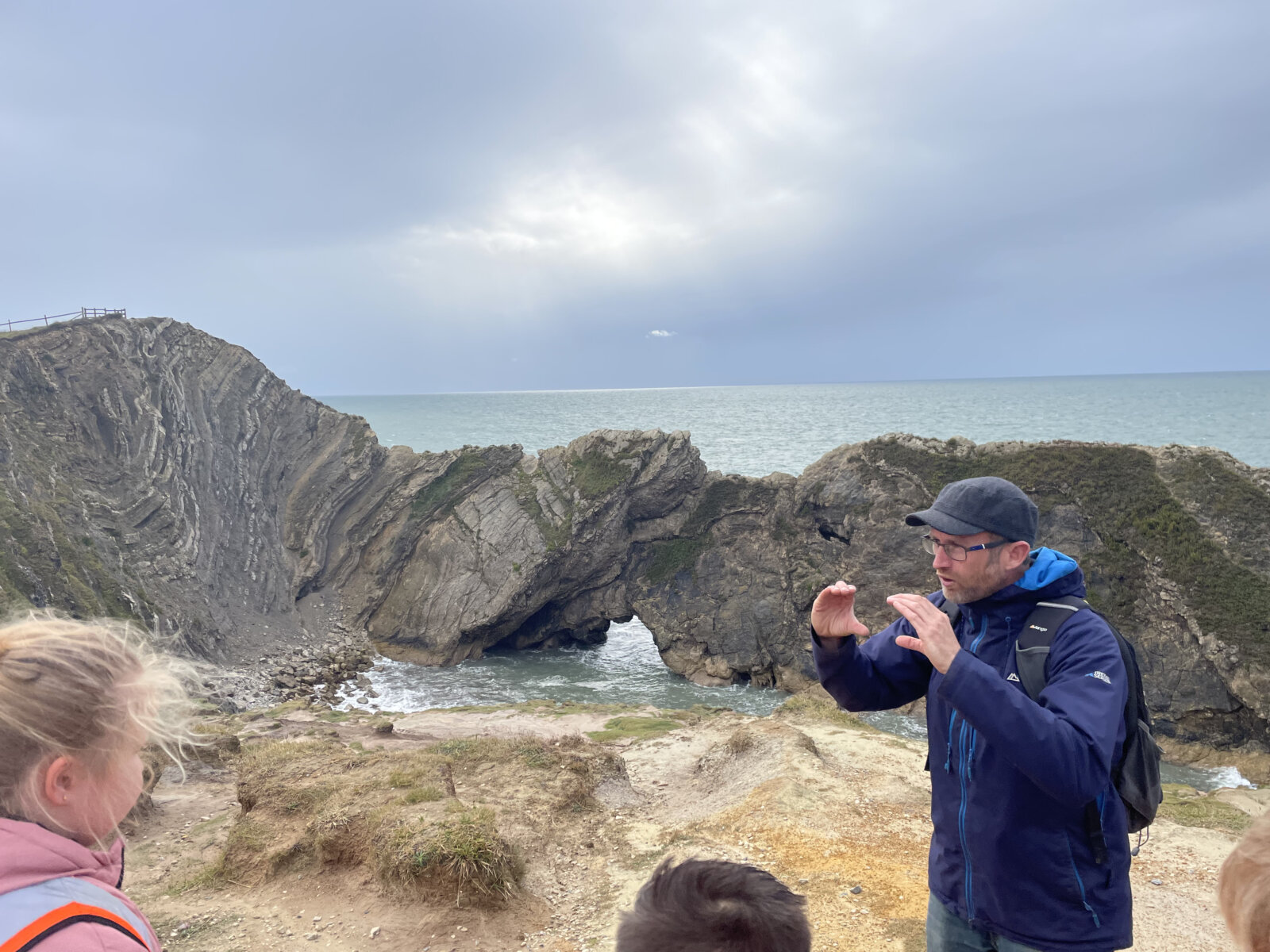 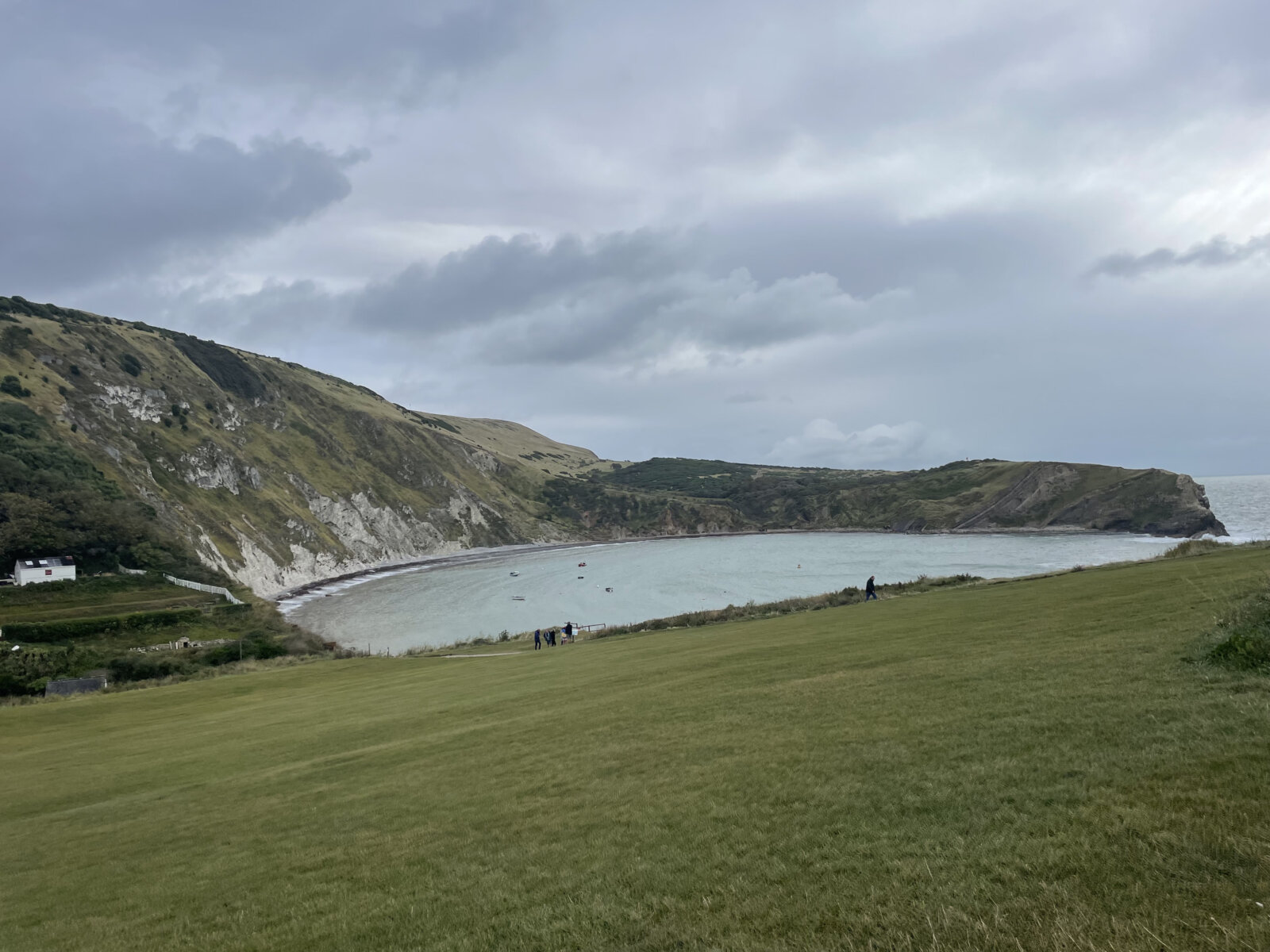 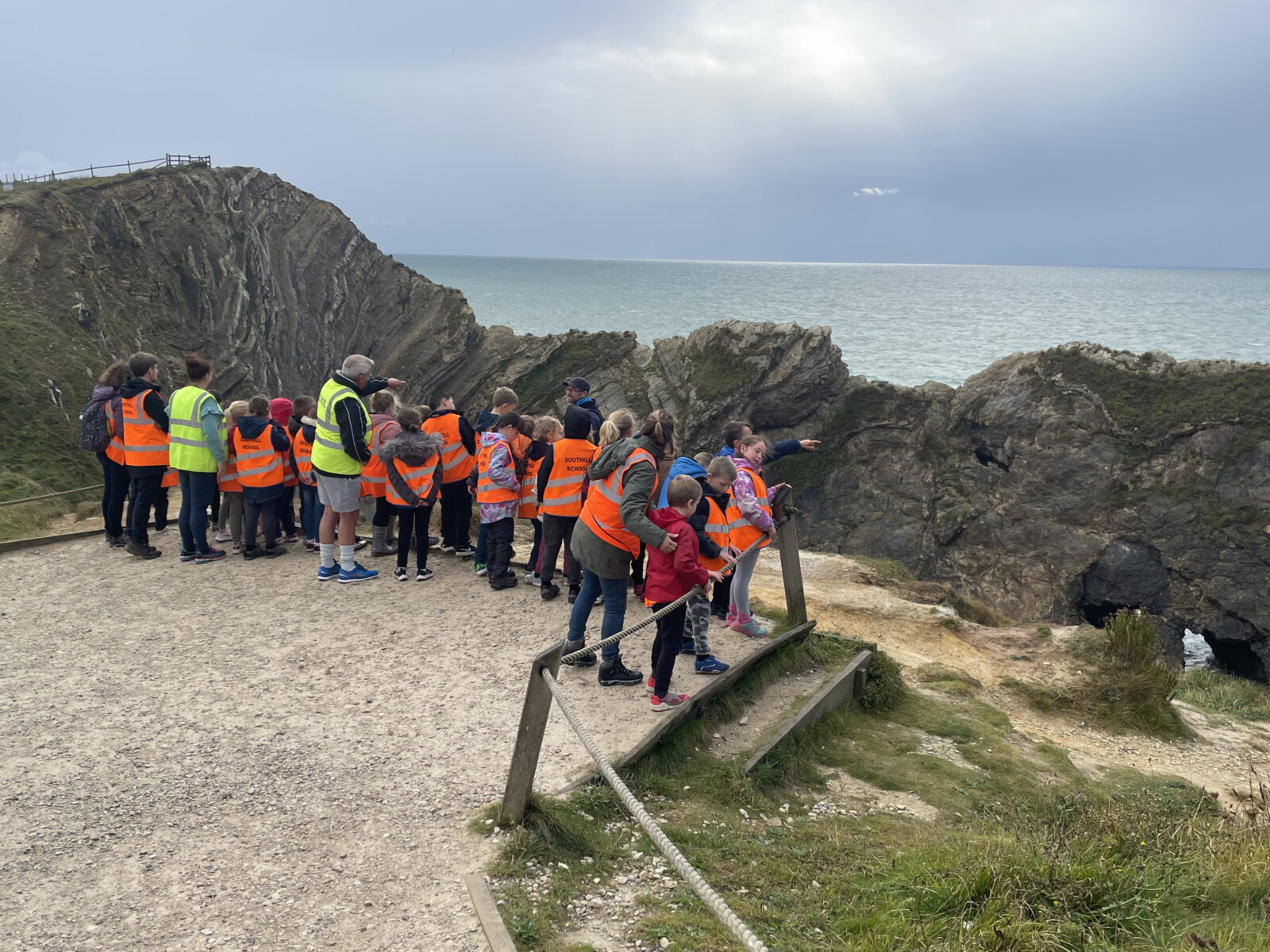 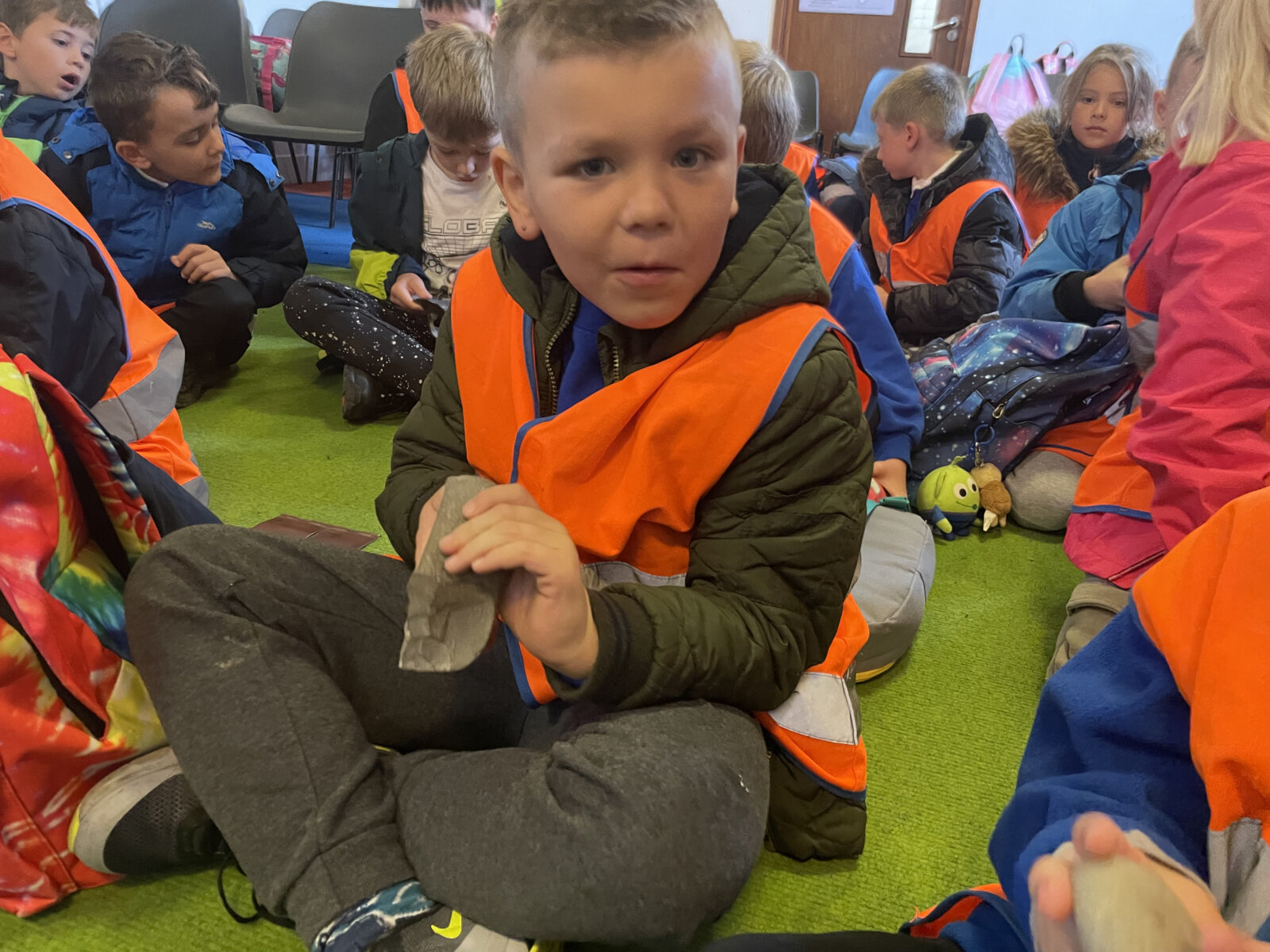 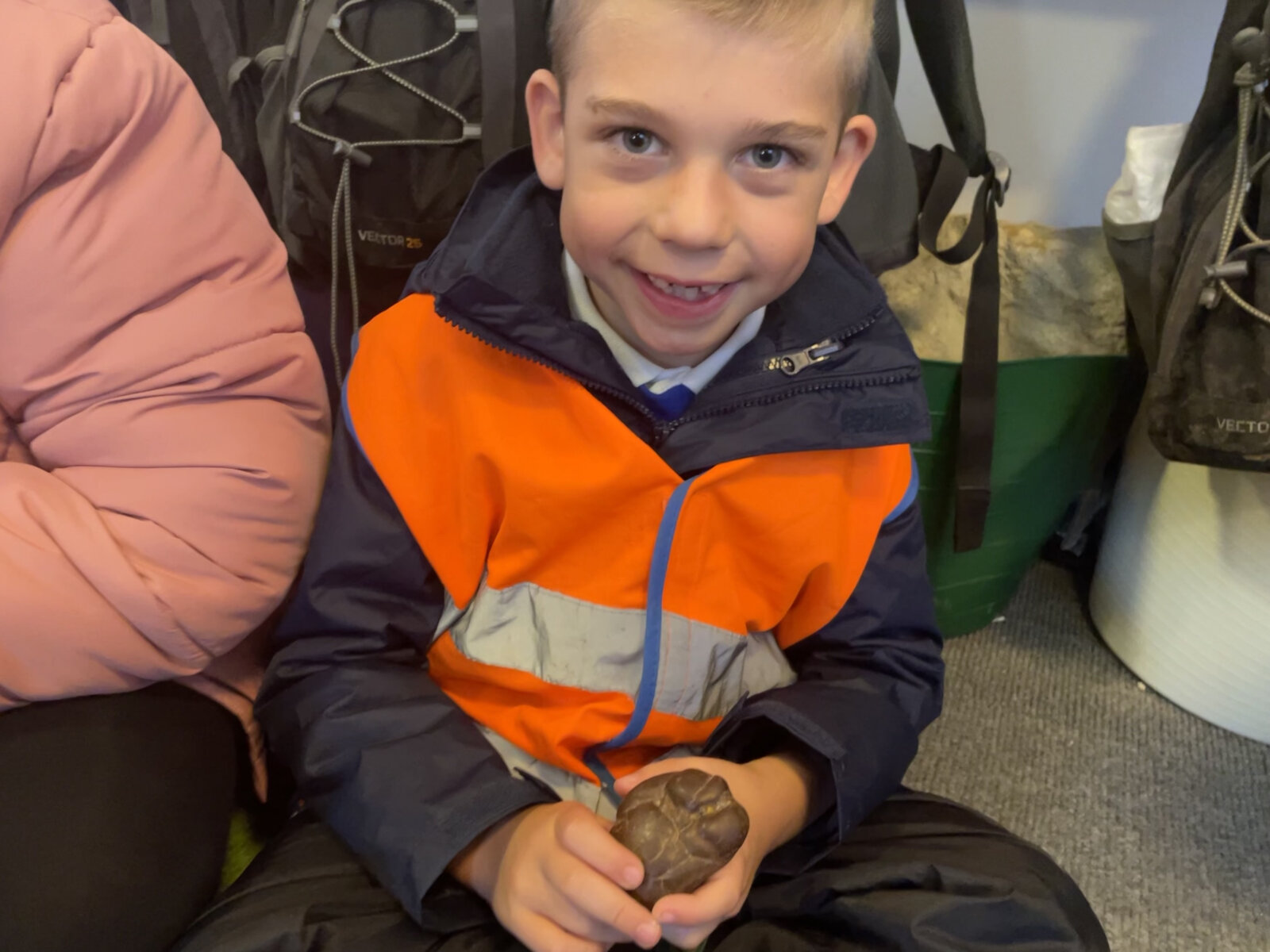 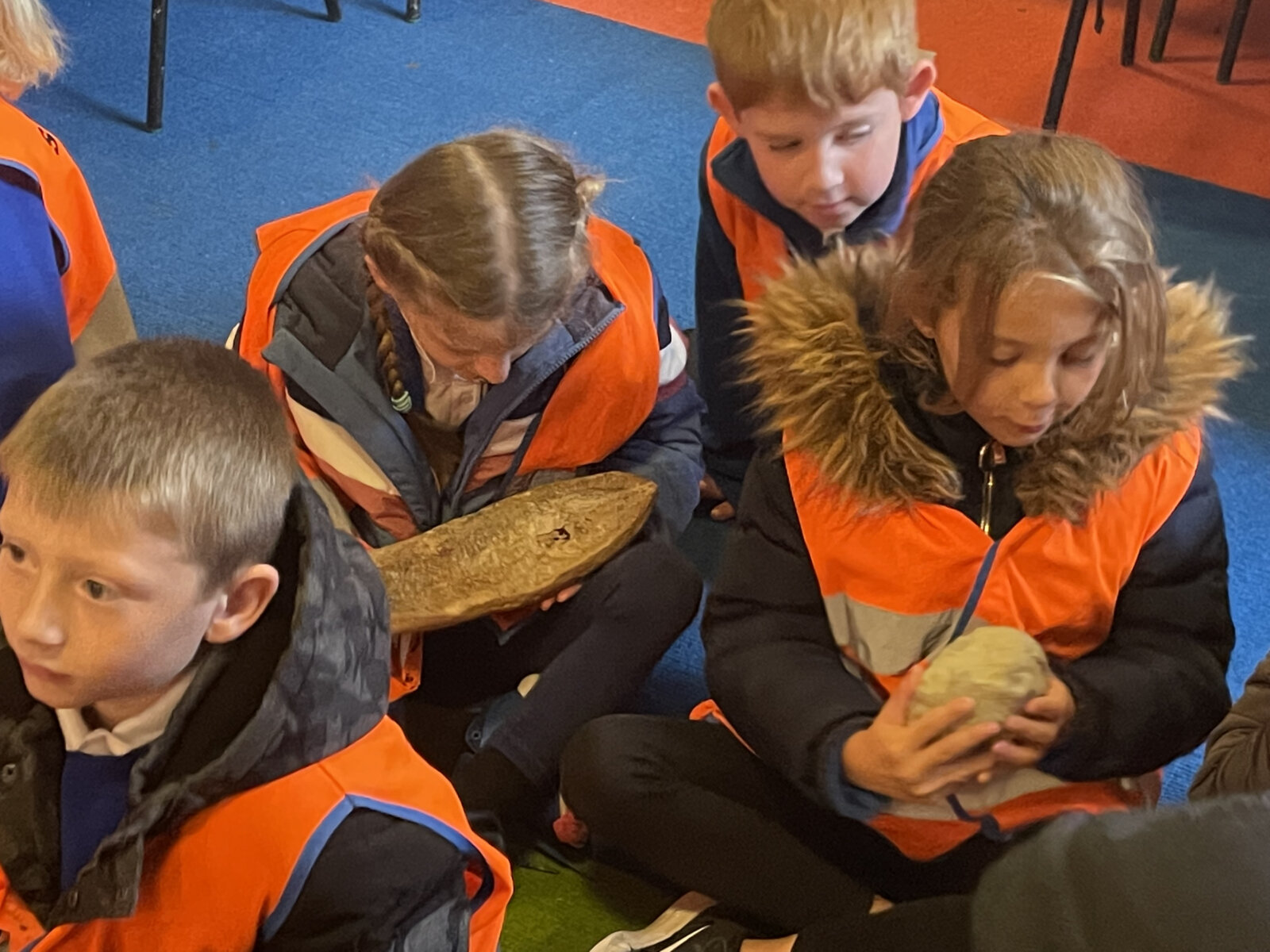 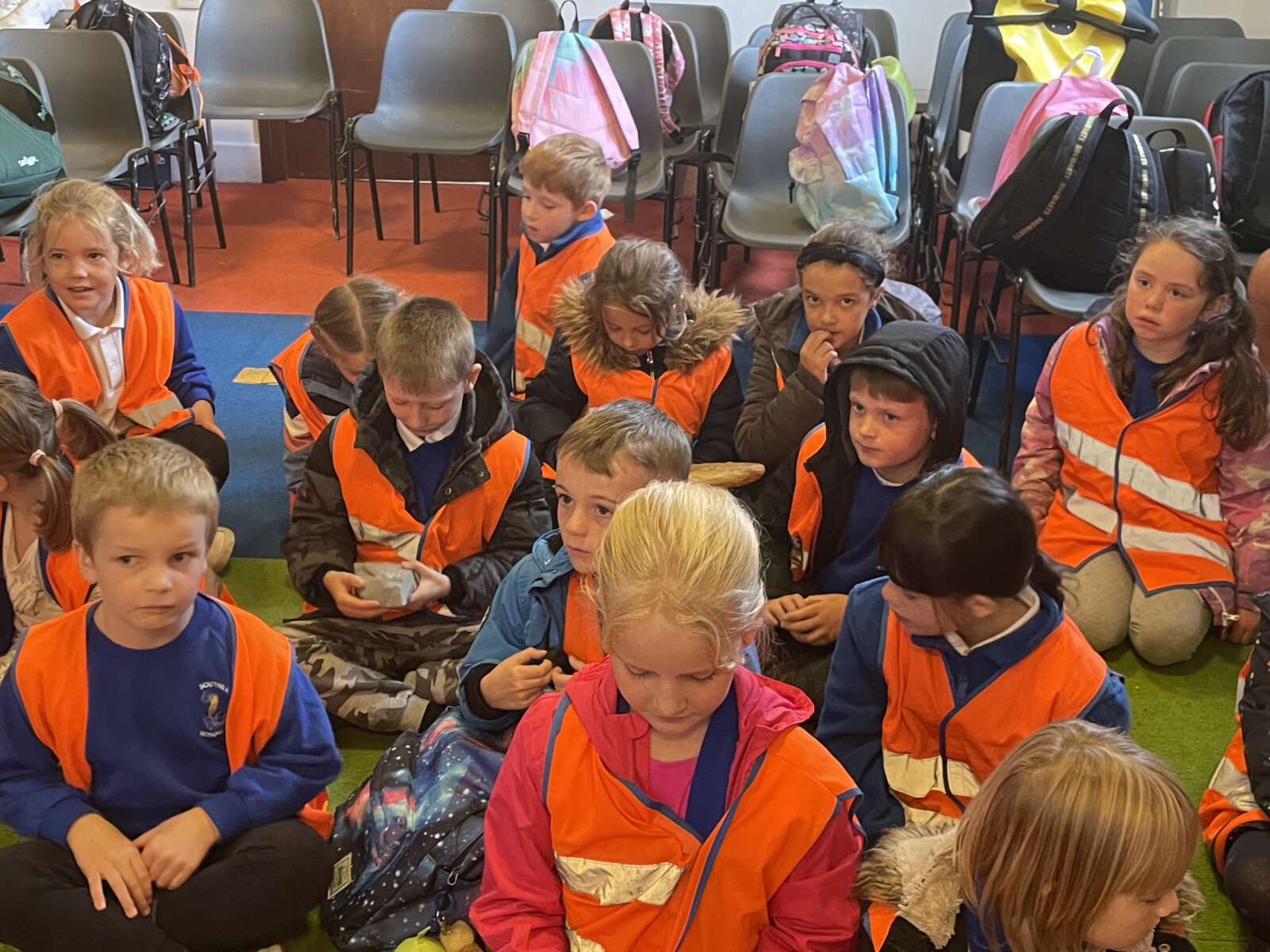