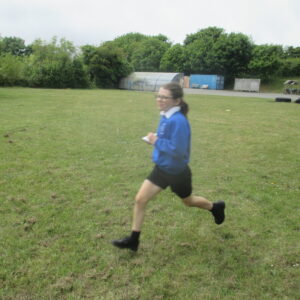 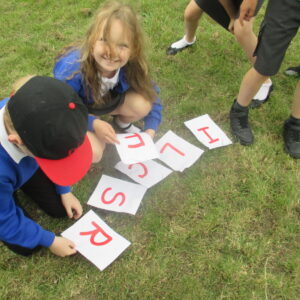 It’s already our final half term in Year Four (crazy) and to kick it off in style, we did a Stormbreak which the children LOVED…

It was called ‘Ranagram’ combining both physical activity and a word puzzle to try and solve.

Working in their house teams, children had to run and grab a letter. They then brought it back to their team and the next person darted out to grab another letter. Once the children had retrieved the letters, they had to try and solve the 10-letter anagram.

After clever tactics and terrific teamwork, Griffin were successful in solving the anagram first. The word was…RESILIENCE!

Finally, we discussed how resilience played a huge factor in the task and that it’s ok to…

-Take more time than others 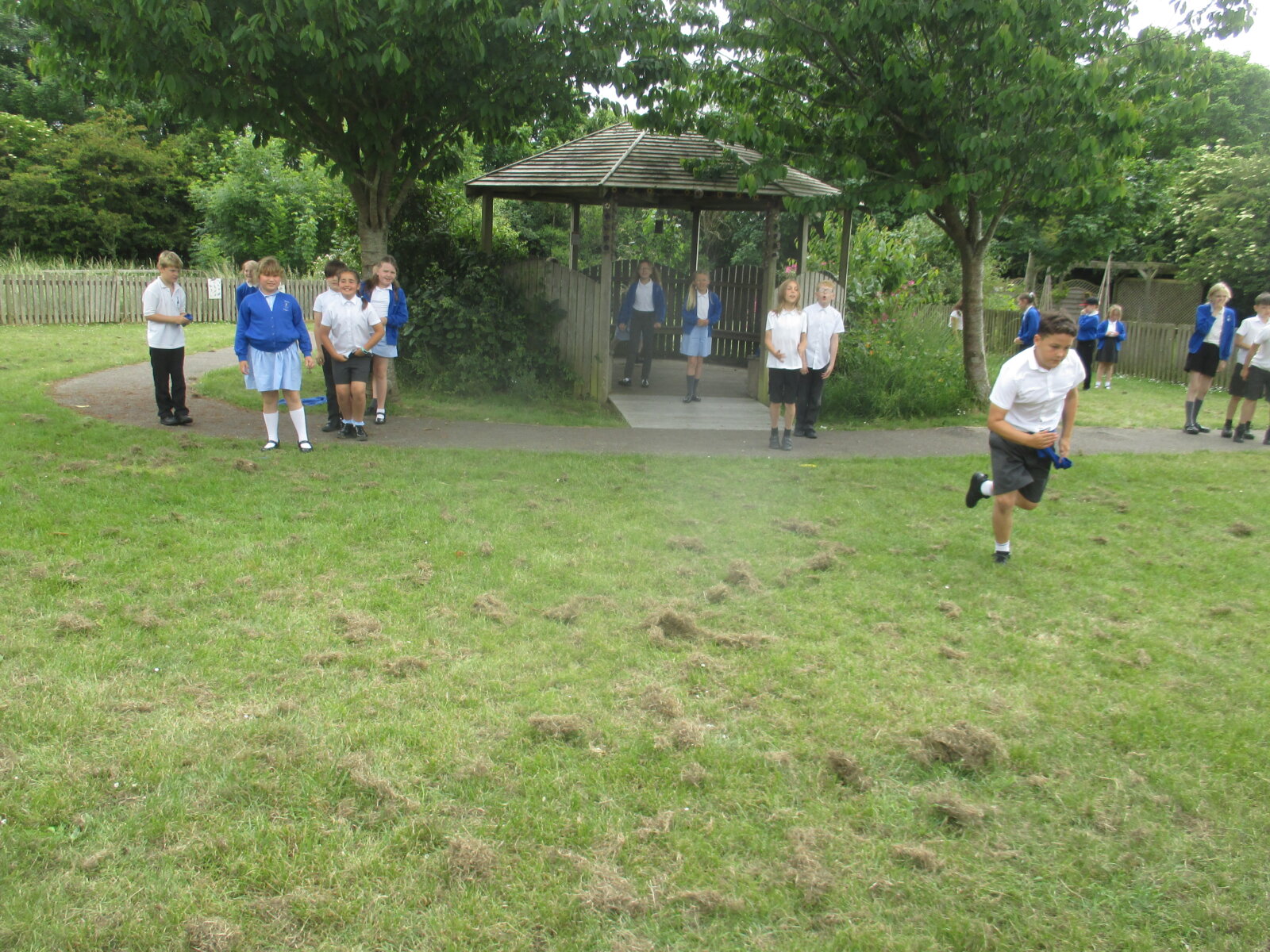 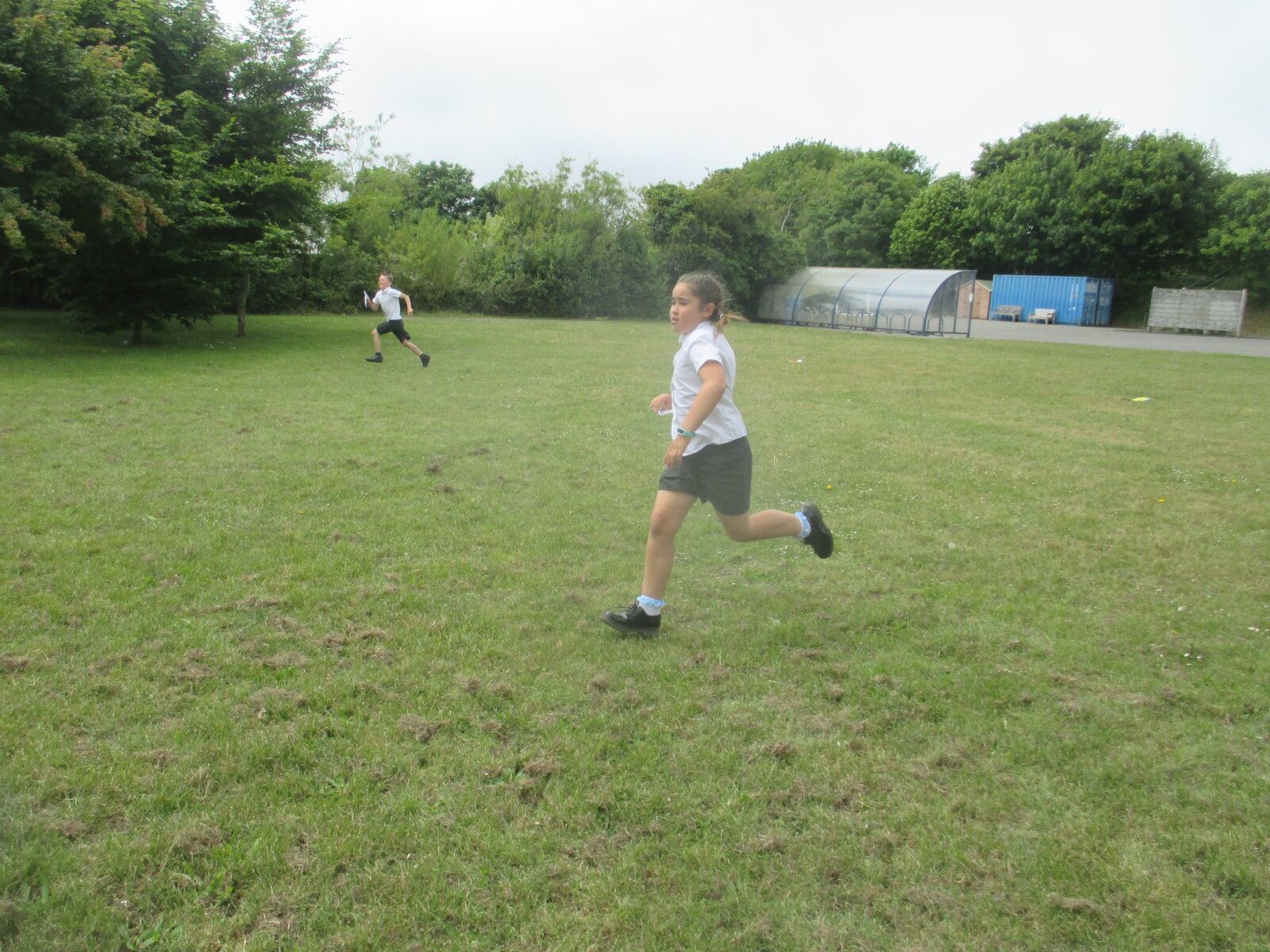 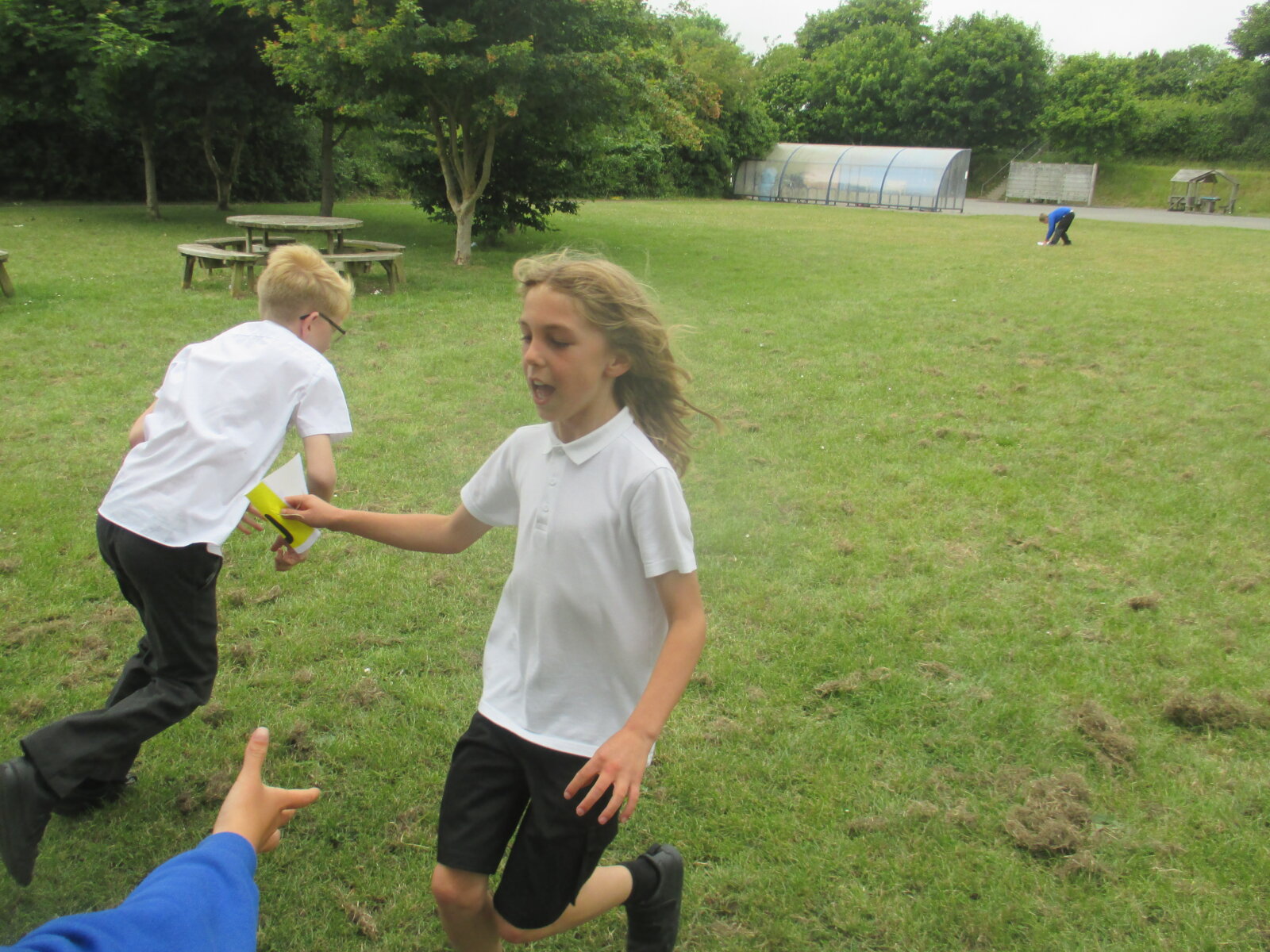 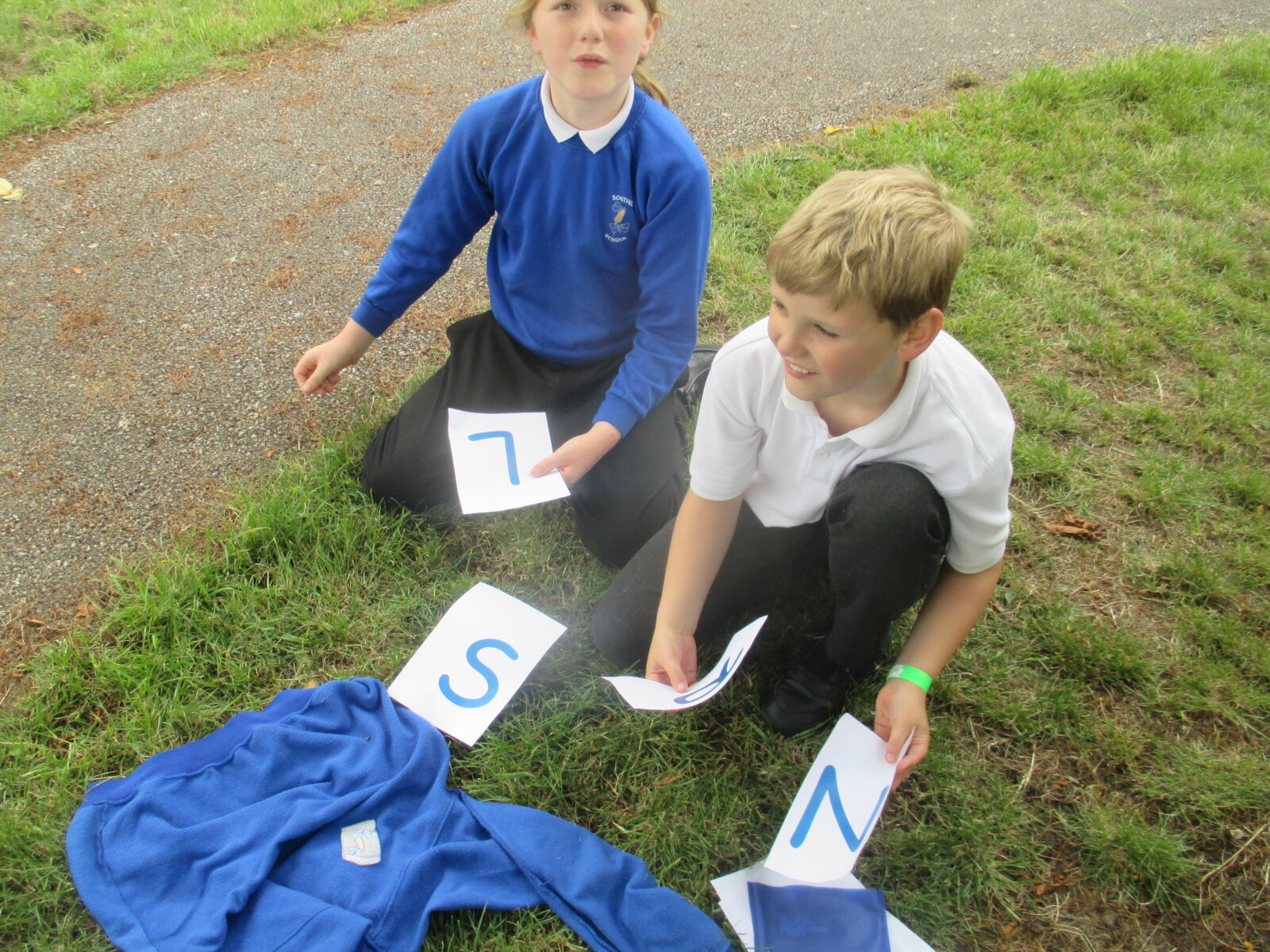 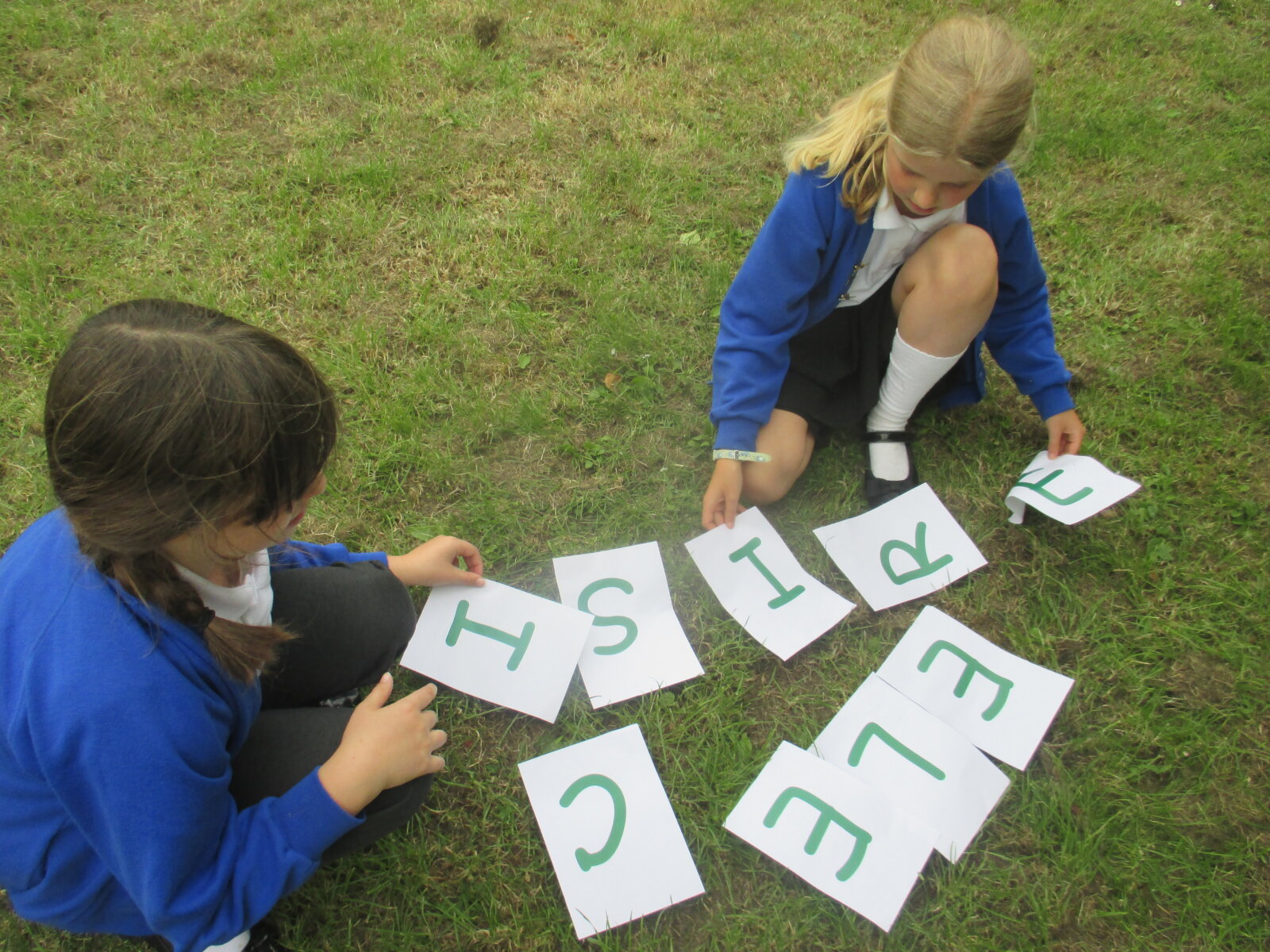 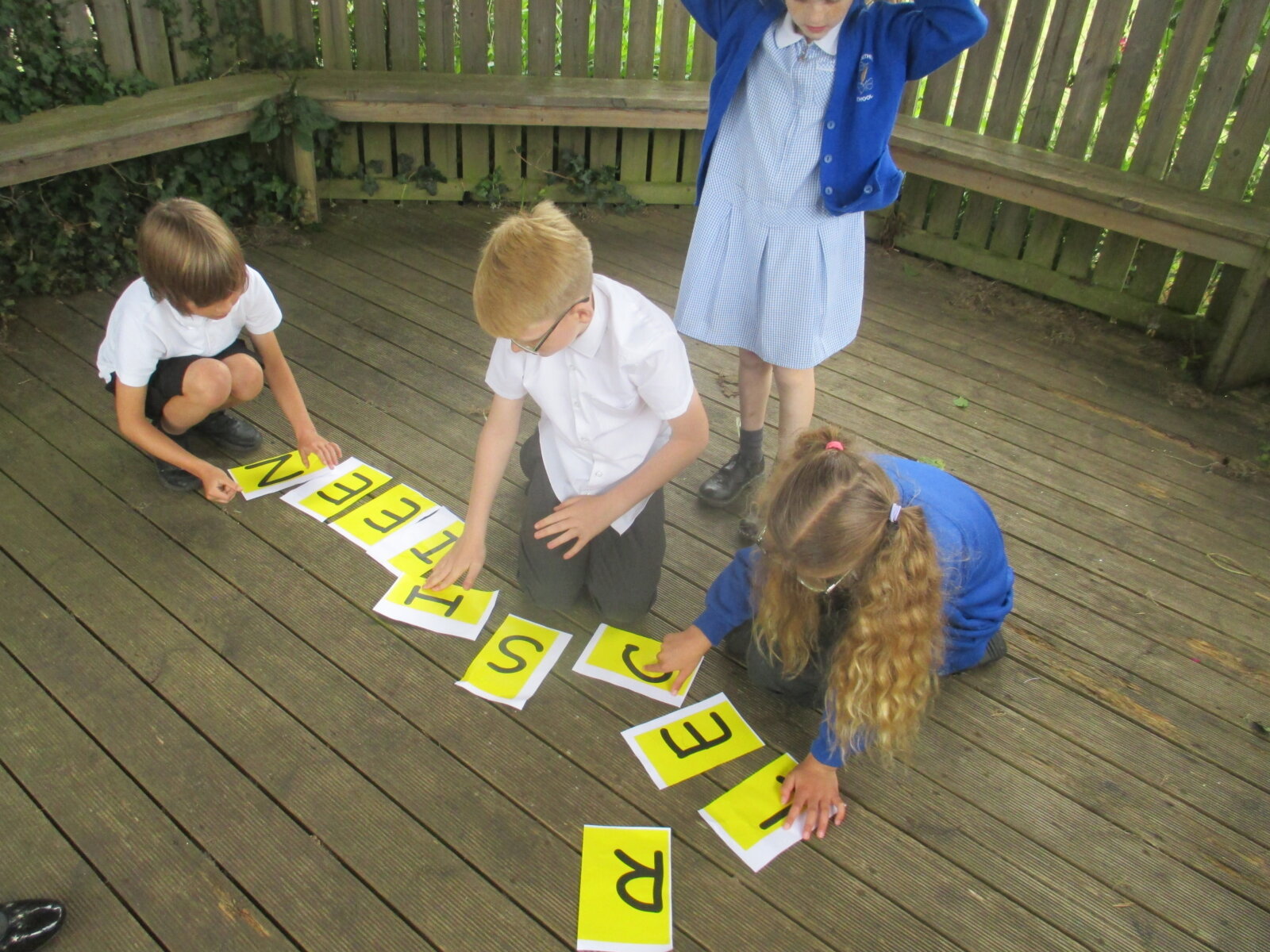 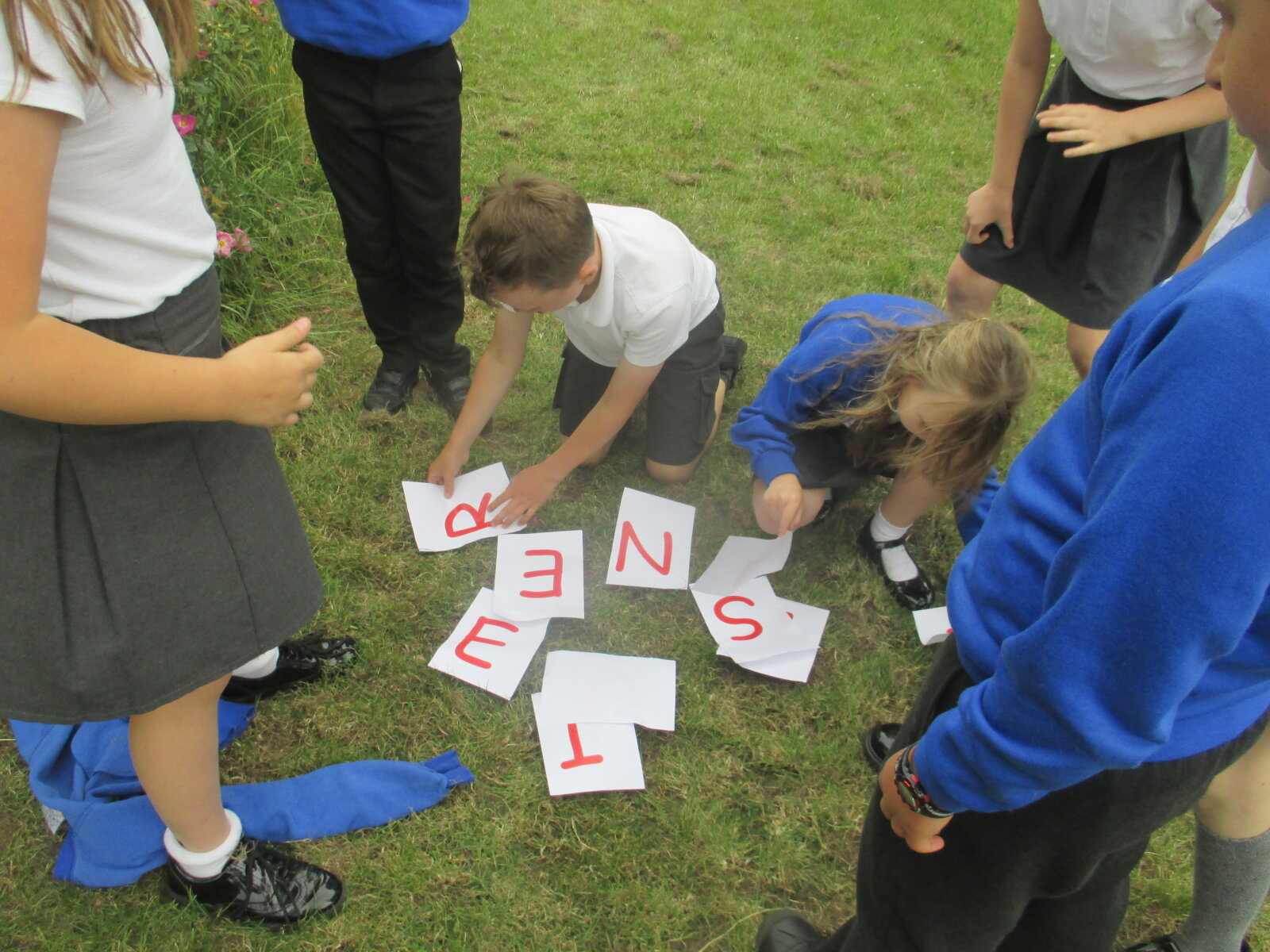 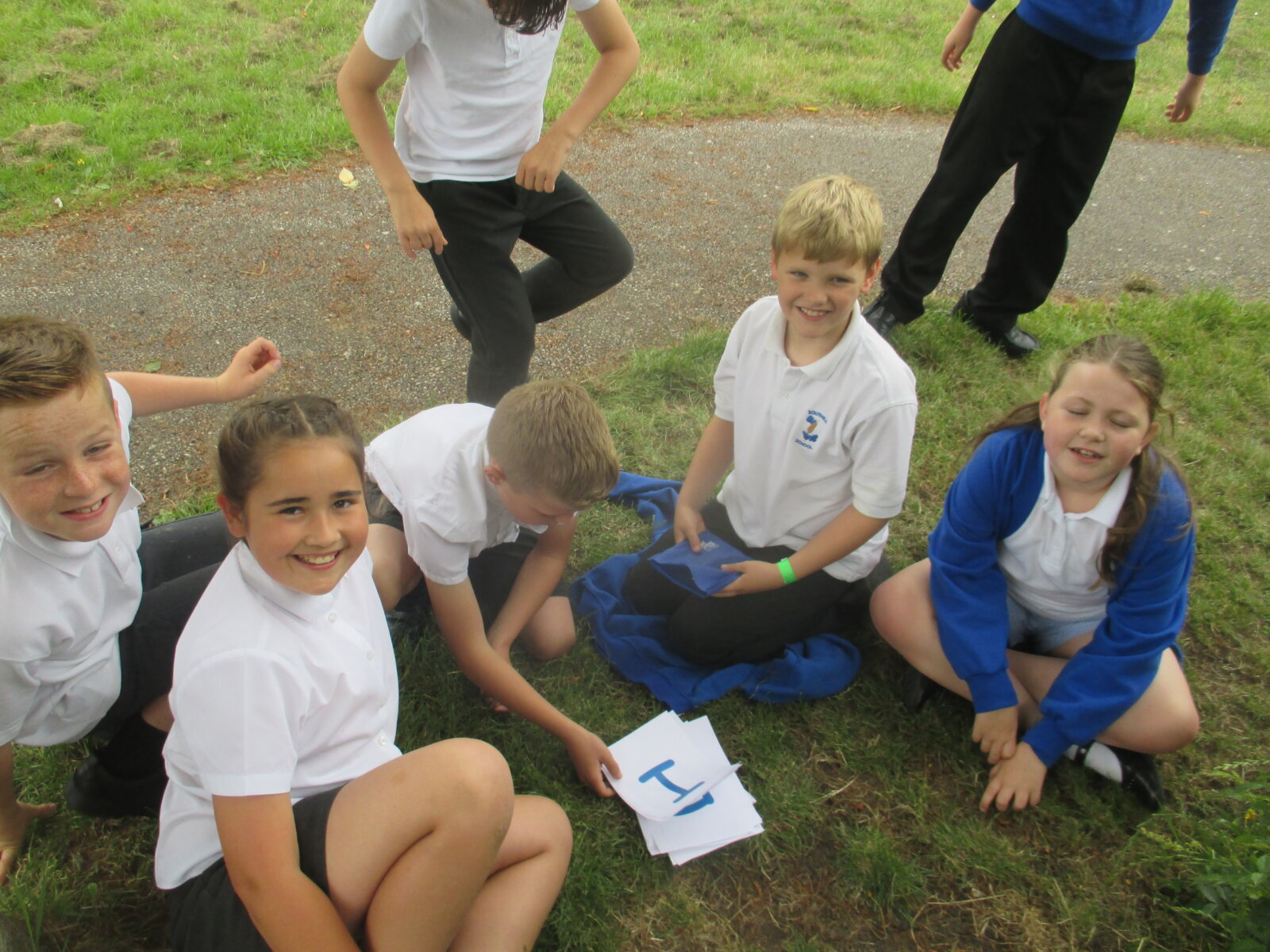