Sketching in ‘The Land of Roar’ 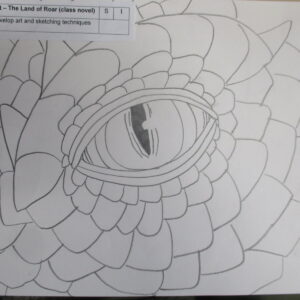 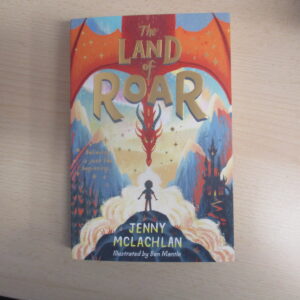 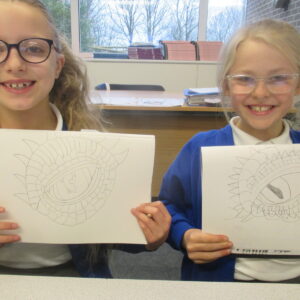 Sketching in ‘The Land of Roar’

After finishing our novel from last half term, it was finally revealed that our new book for this half term is called ‘The Land of Roar’ by Jenny McLachlan.

We’ve only read the first few chapters, however the children are already loving the story! The story involves imagination and numerous creatures and mythical beings. We therefore began to use our artistic skills in order to draw a detailed sketch of a dragon’s eye.

The children took their time and have already produced some fantastic artwork, using their observational skills, shading and tone. 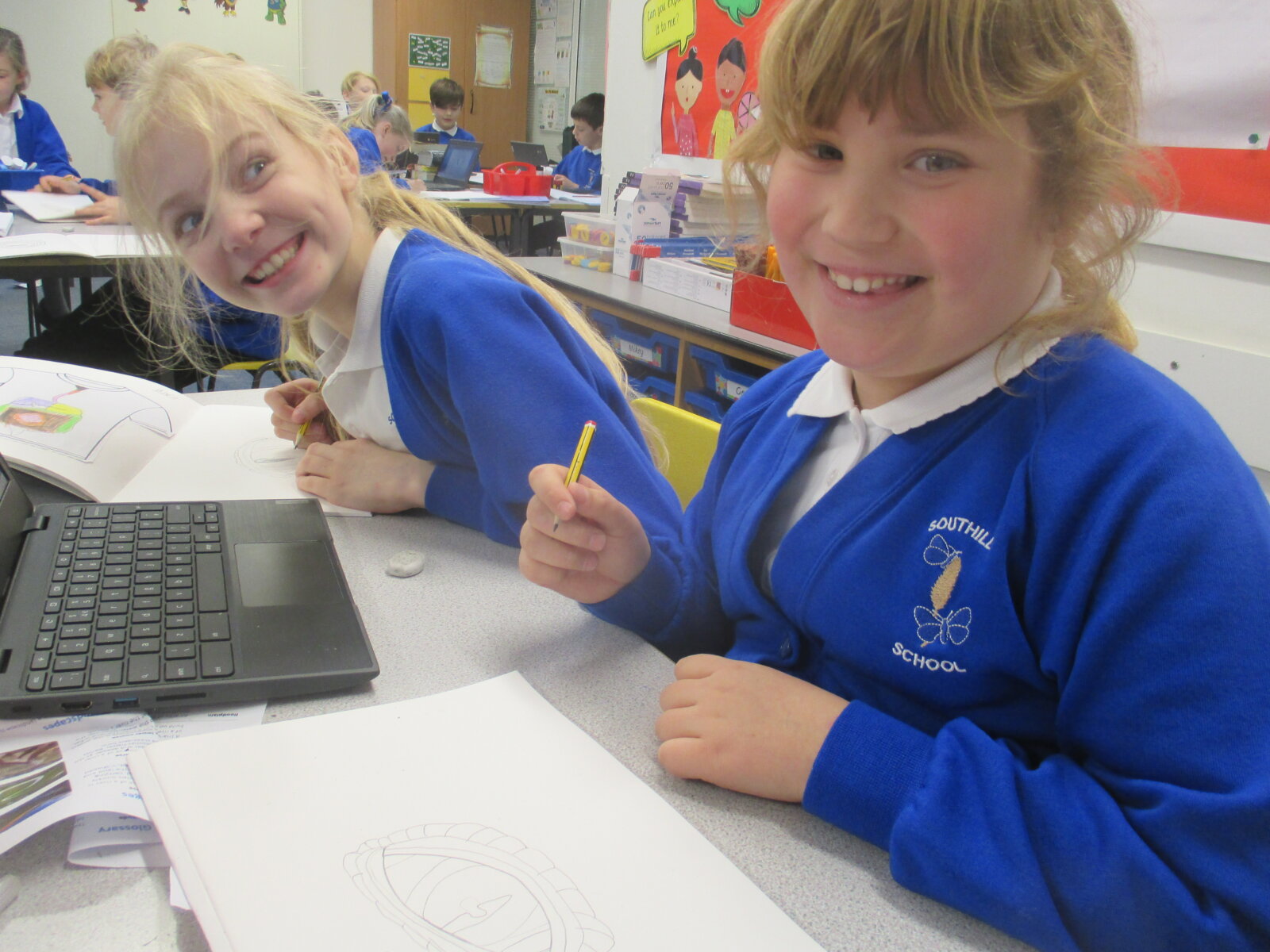 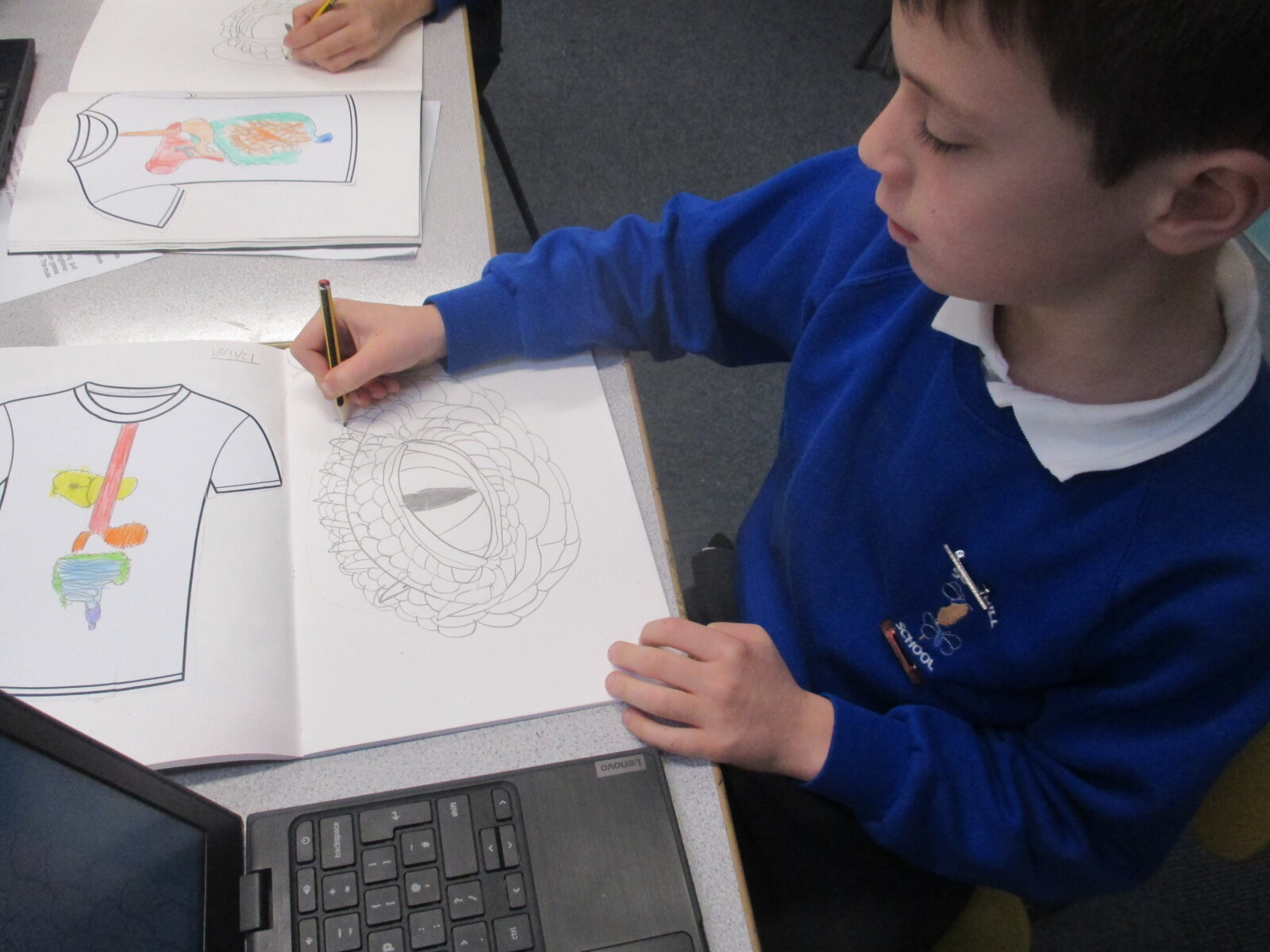 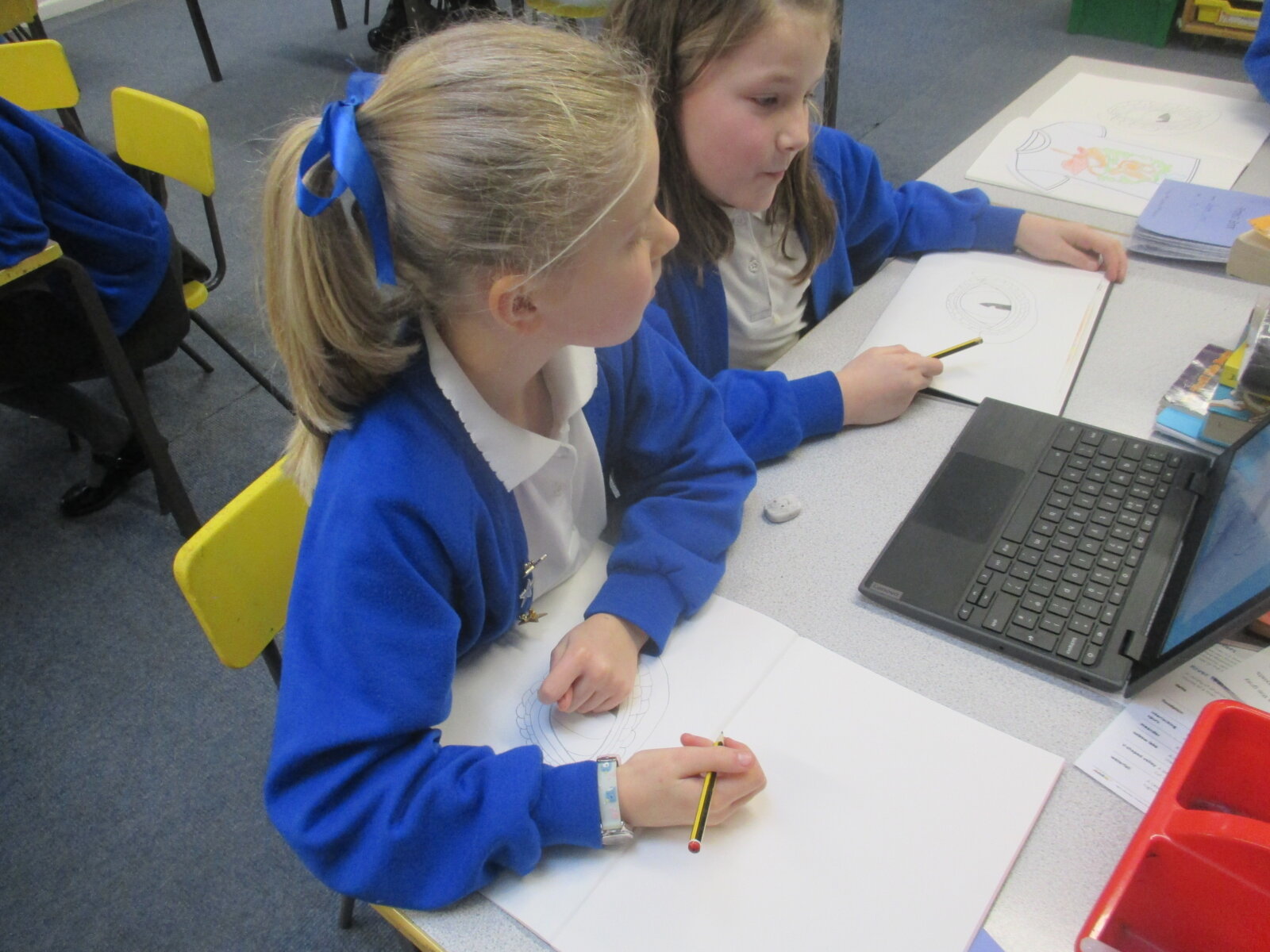 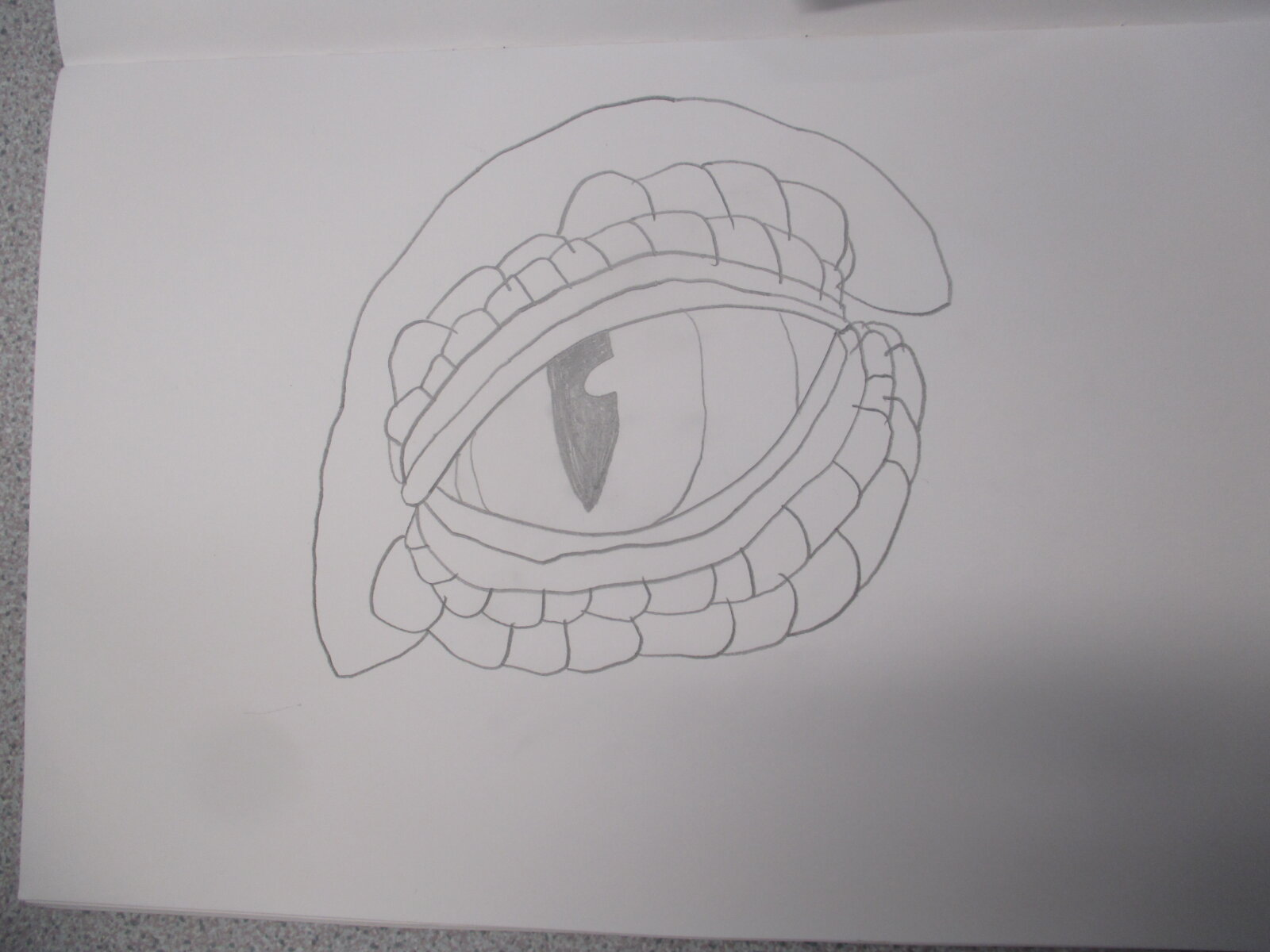 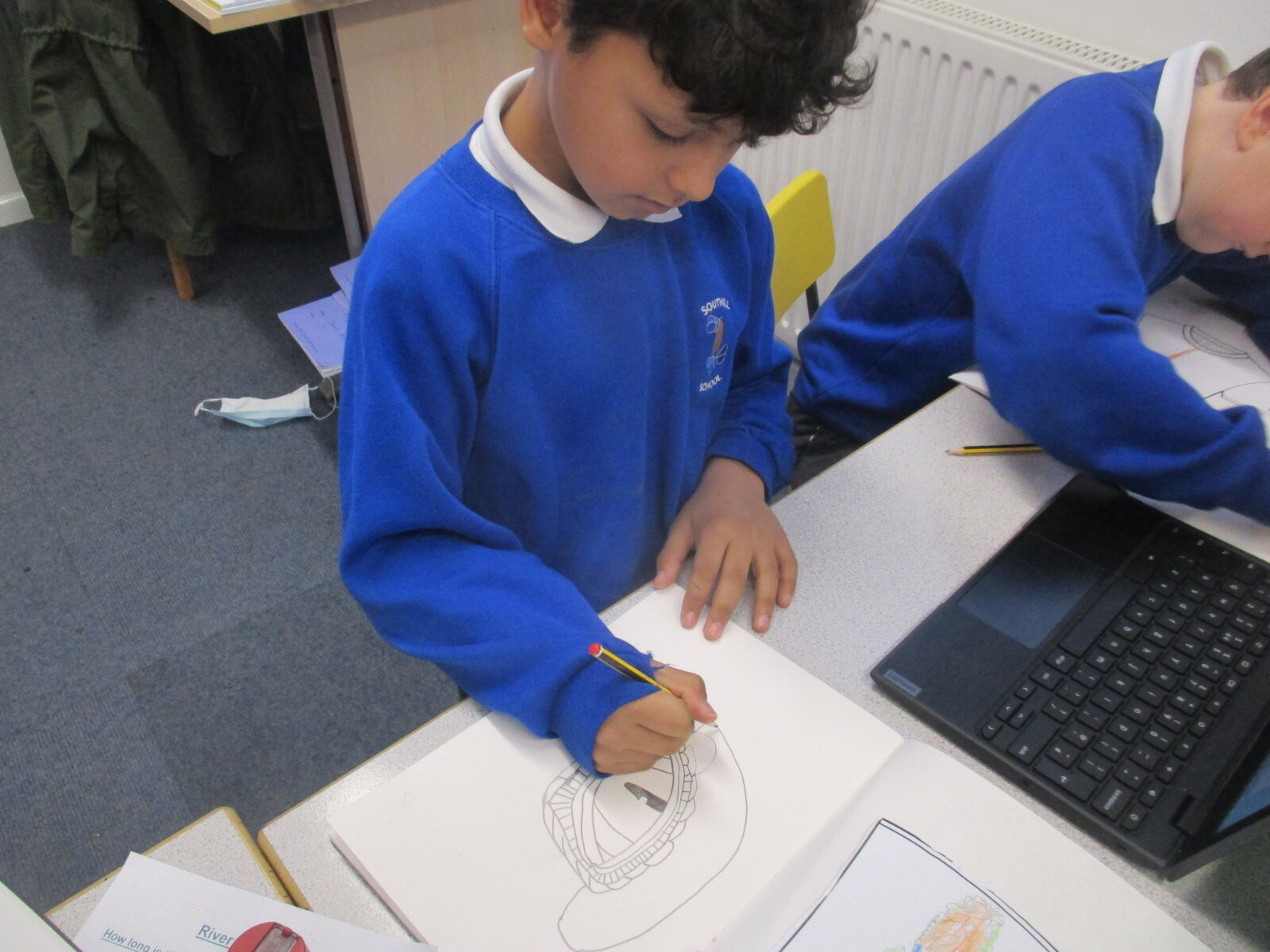 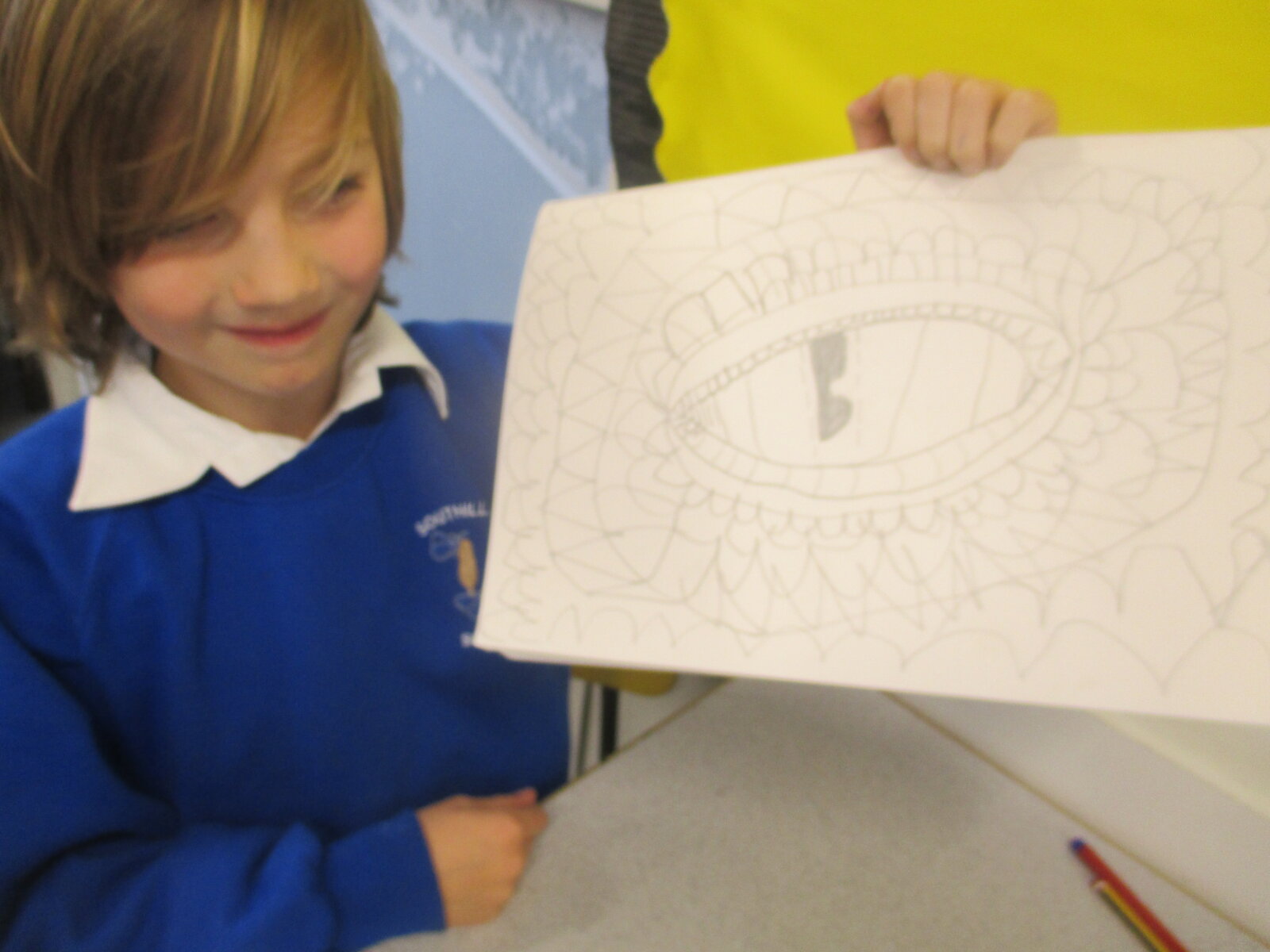 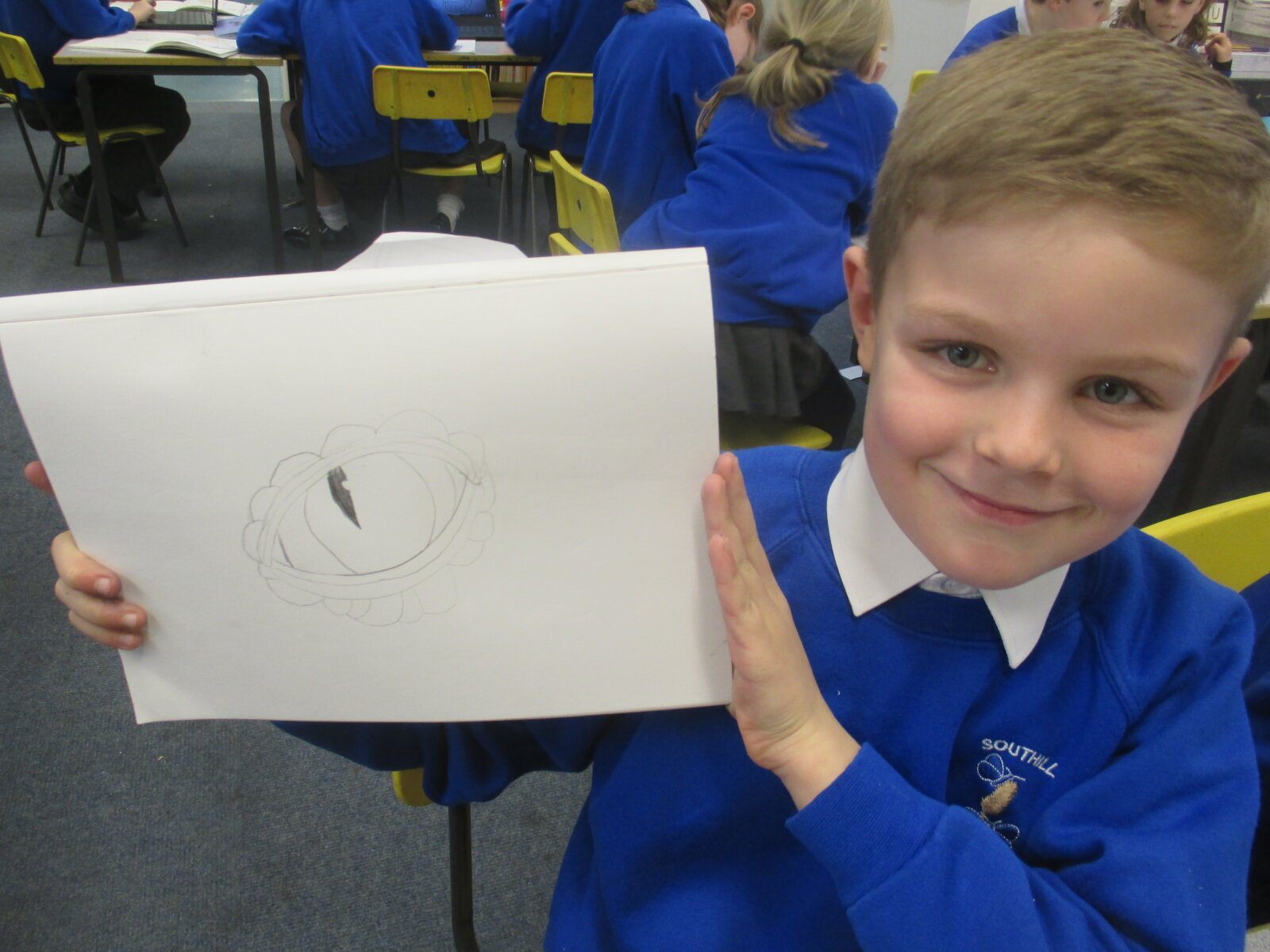 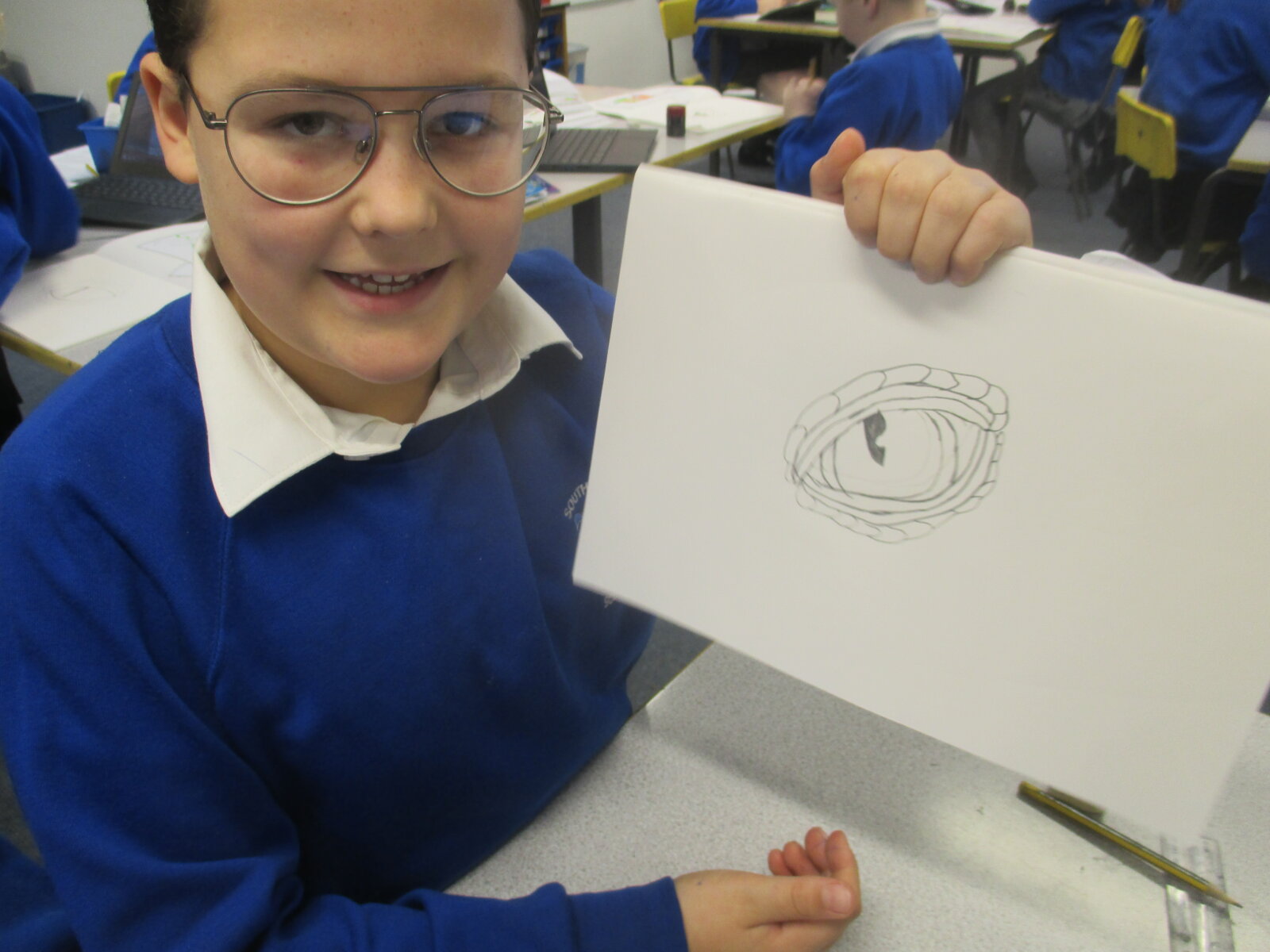 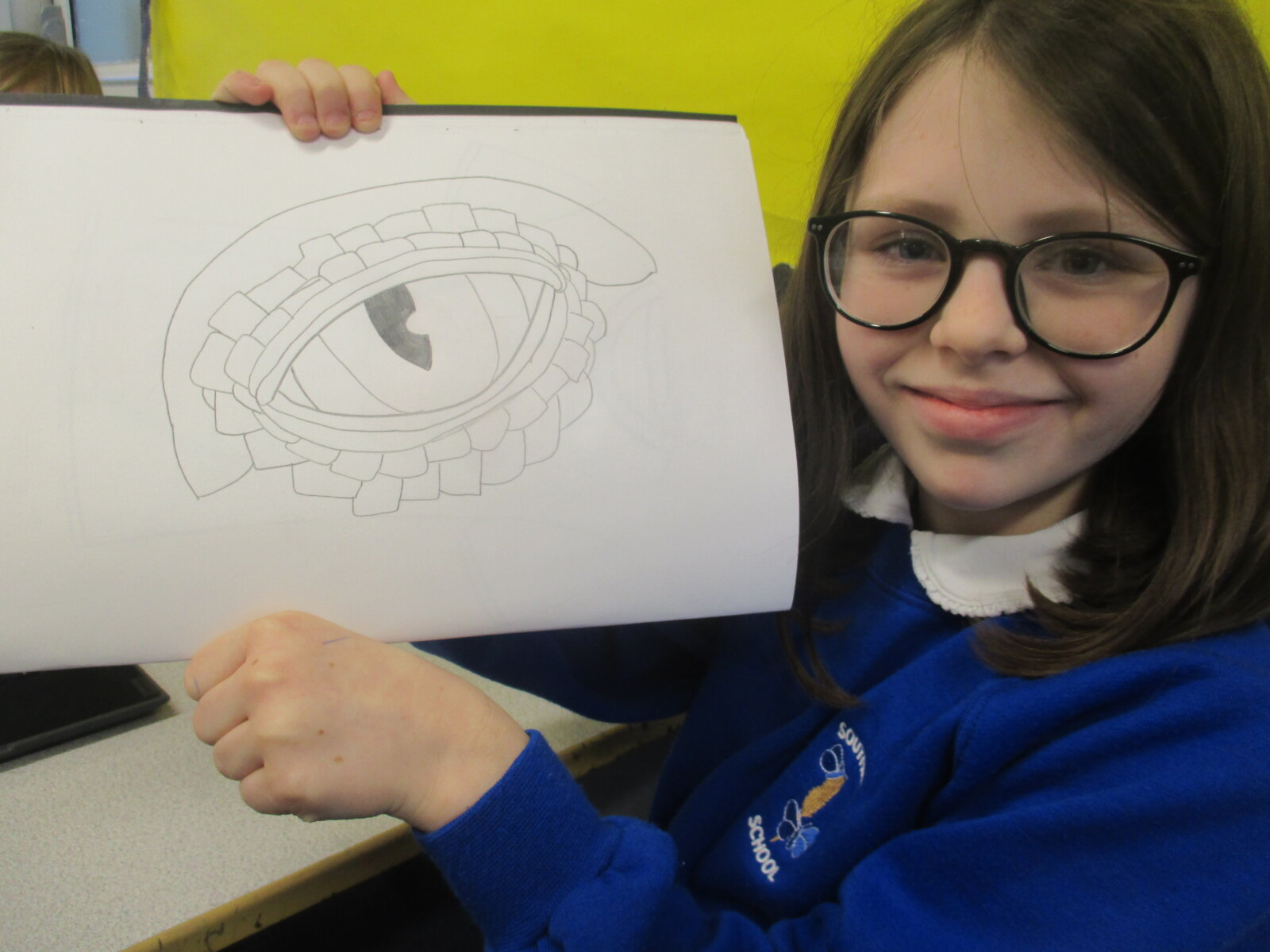 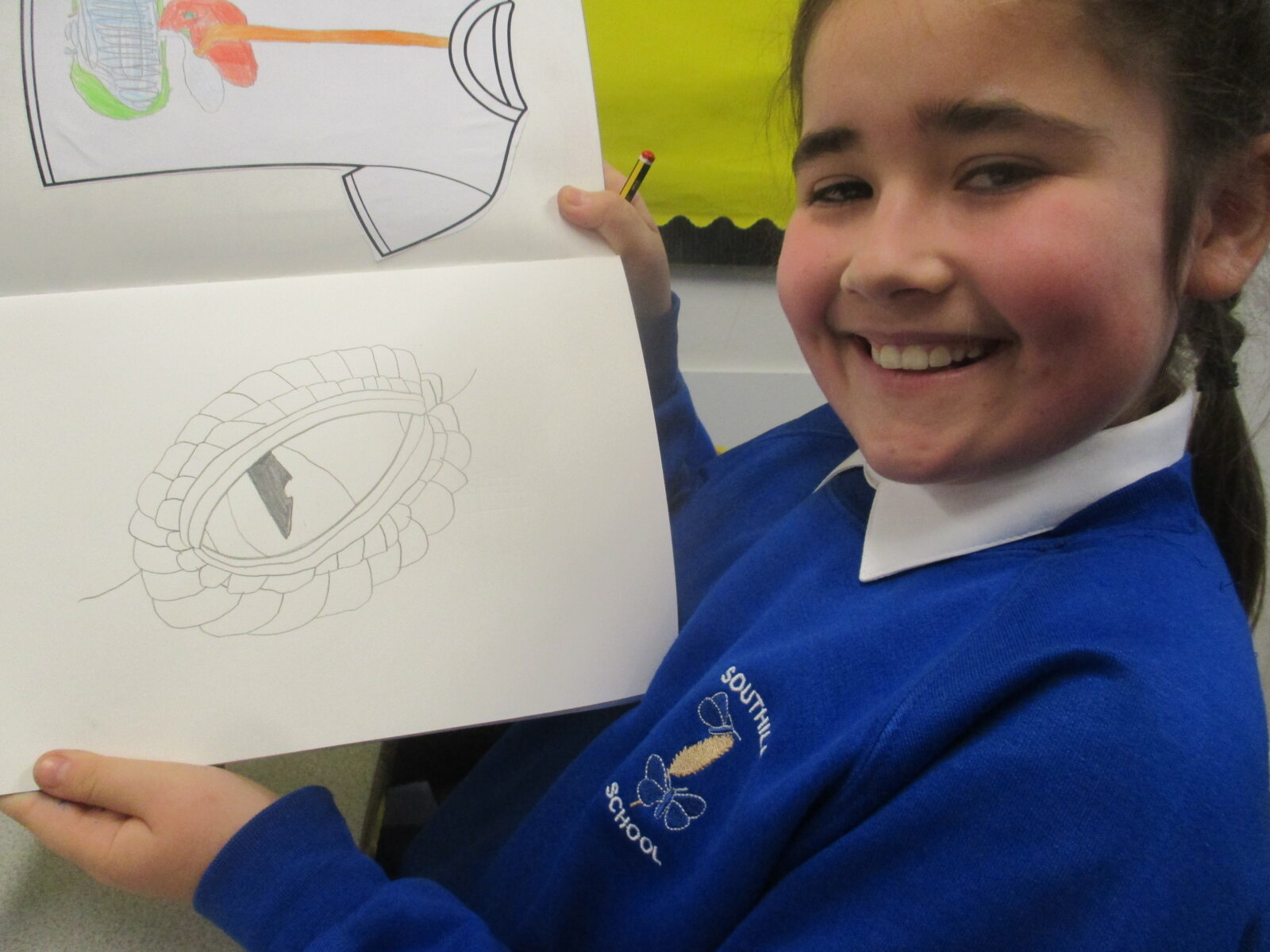 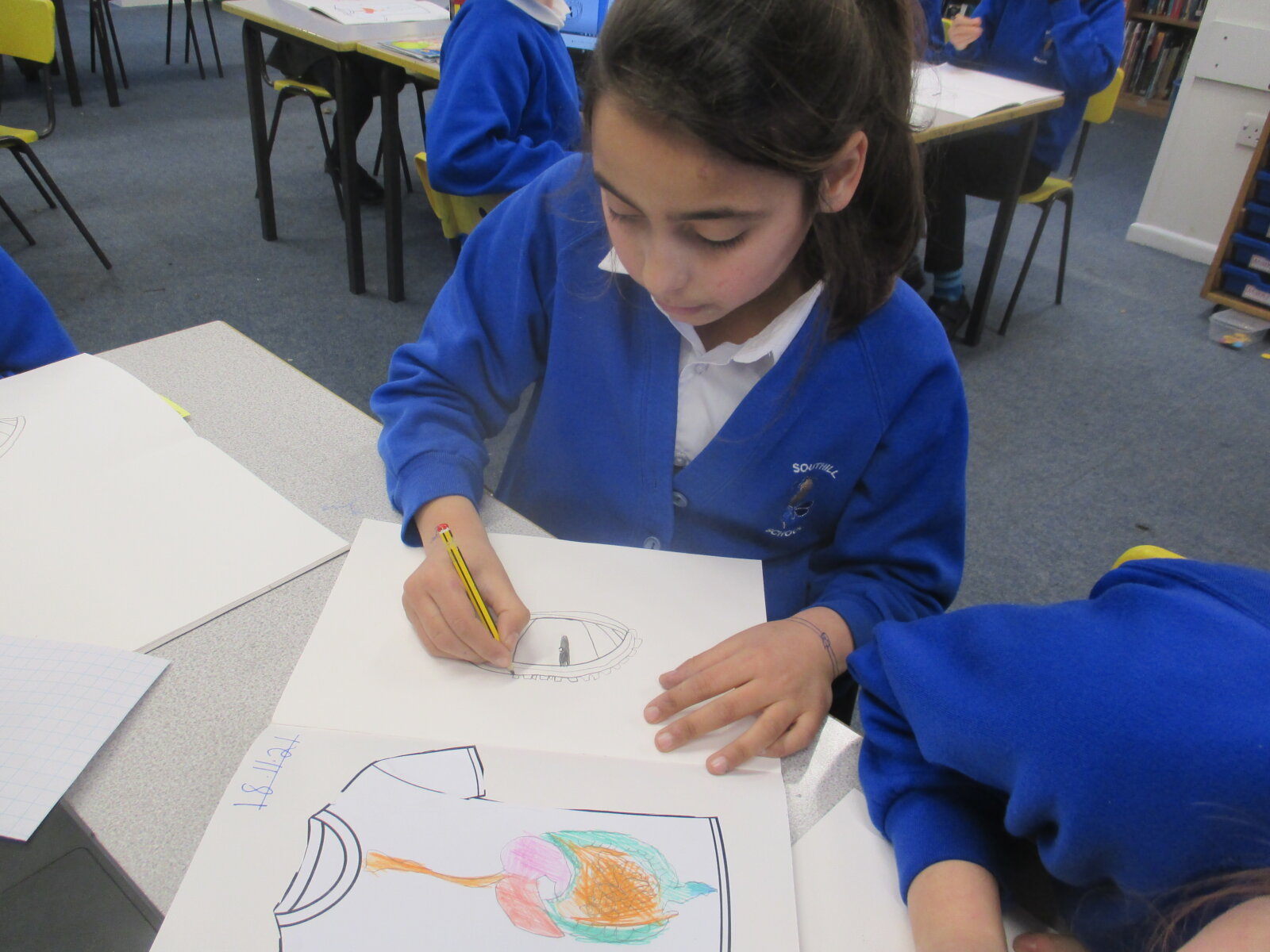