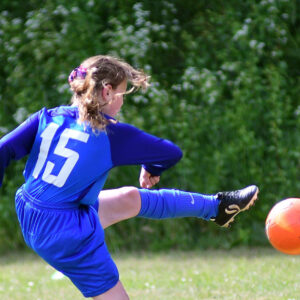 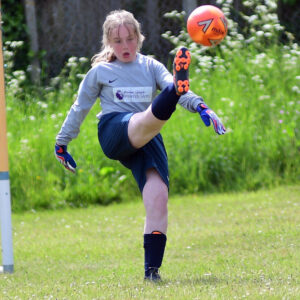 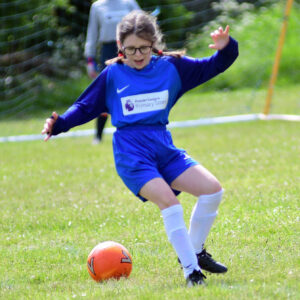 It’s been a while since the girls last played a match and so we were delighted when Conifers agreed to face them on the final day before the half term concluded.

Southill had a very bright start to the game. In the opening 15 minutes of the match, Southill had several chances. There was just one problem however…the ball just wouldn’t go in! We managed to hit the post twice and peppered the opposing teams box with crosses, corners and throw-ins. Luck just didn’t seem to be on our side. In the 17th minute, the ball was cleared by a Conifers defender and their striker managed to slot the ball into the bottom corner, making it 1-0 at half time.

After a quick team talk, the girls took to the pitch again and, once again, despite our best efforts we just couldn’t get the ball to hit the back of the net. Conifers grew in confidence in the second half and were able to slot three more past us making the final score Southill 0 – 4 Conifers.

Despite the score, I am so proud of the girls today. It was a difficult defeat to swallow considering how well we played and I know we will be back stronger. I particularly want to mention Lenni-Jay who did not stop running the entire game! Southill pitch is exceptionally big and so stamina and resilience really do play a key part. It was Conifers willingness to run themselves into the ground today that really was the deciding factor. I am sure however that we can begin to get back to winning ways at the tournament after half term…

Keep your heads up, girls! You represented Southill brilliantly! 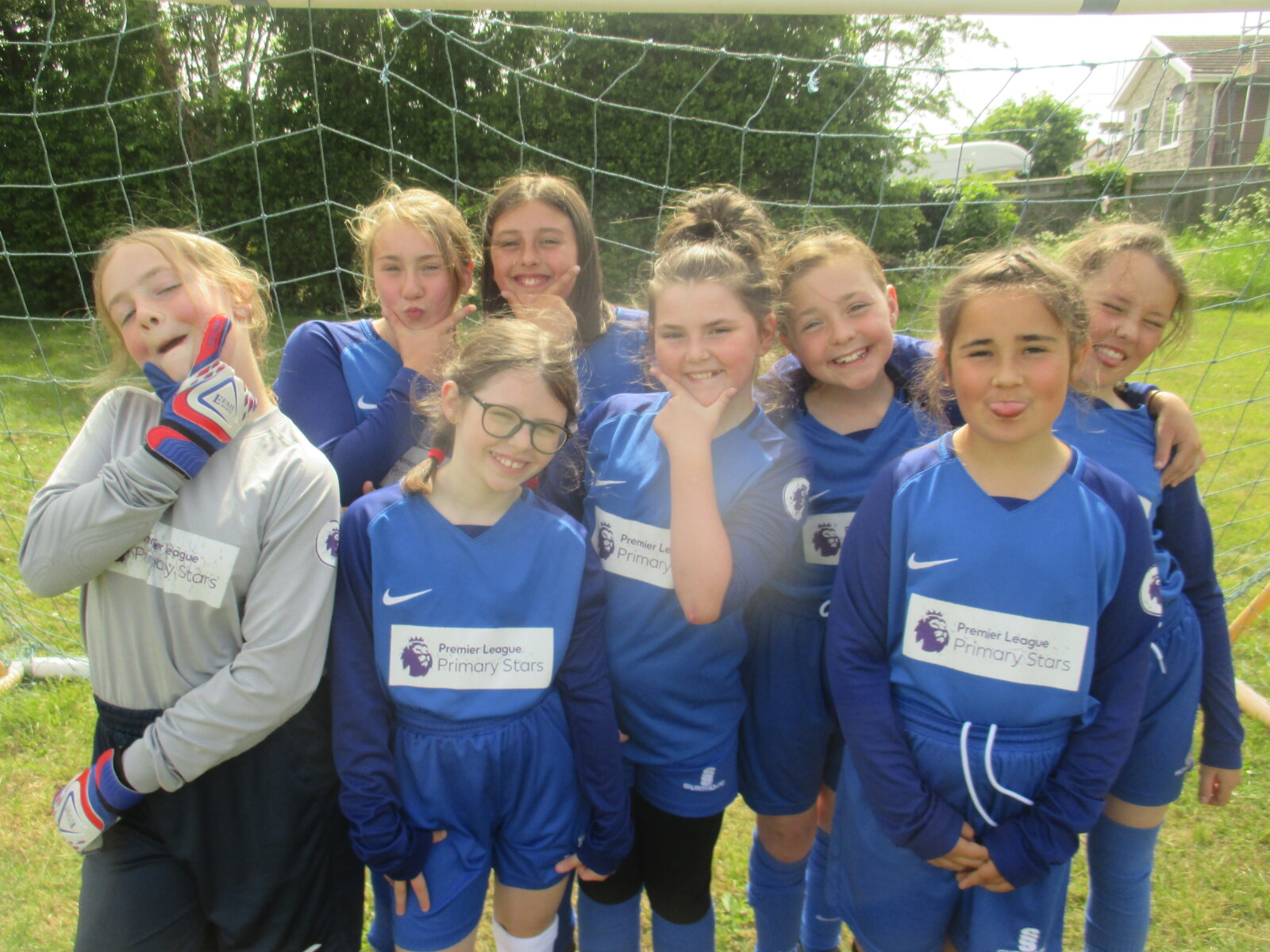 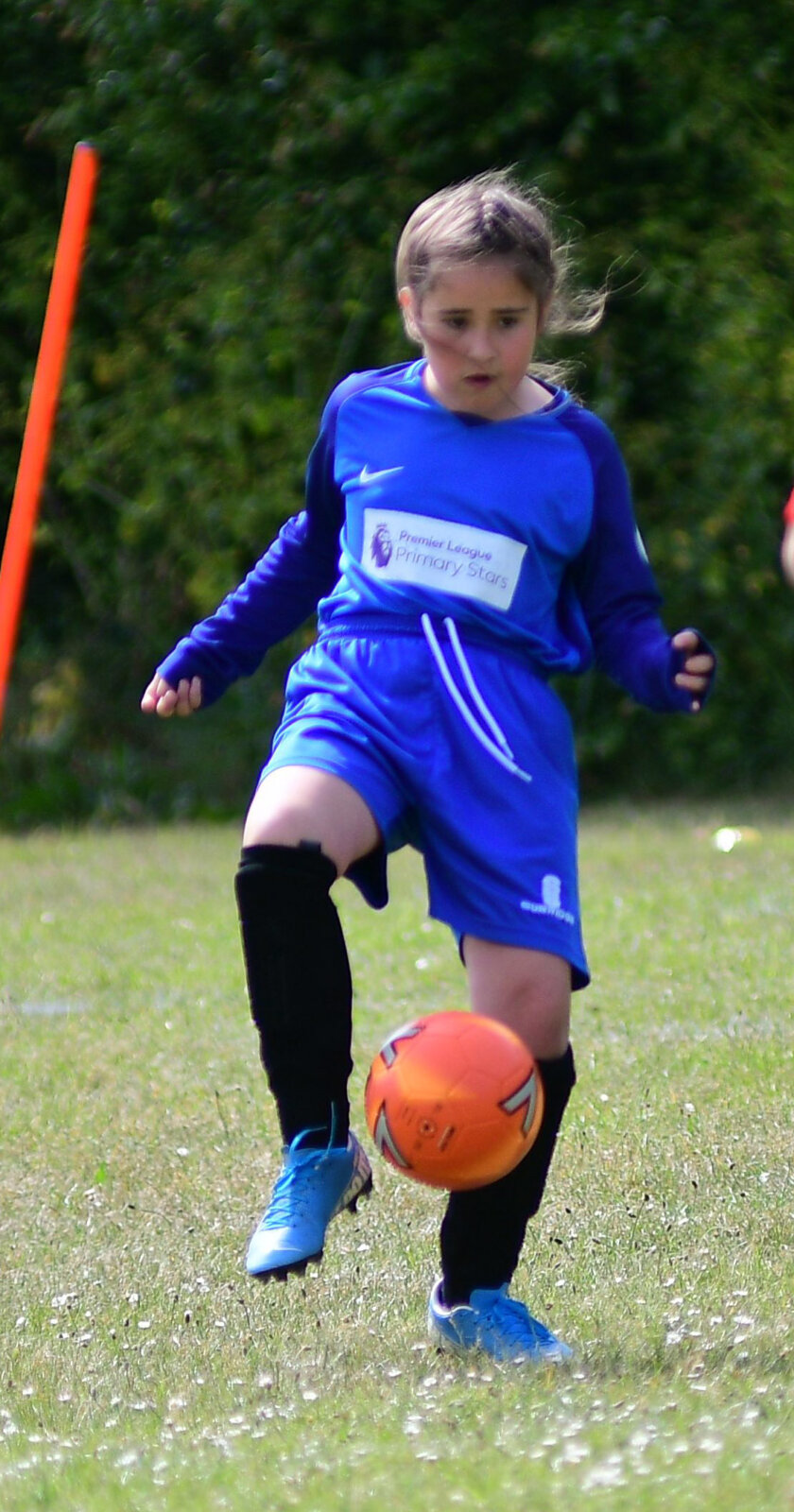 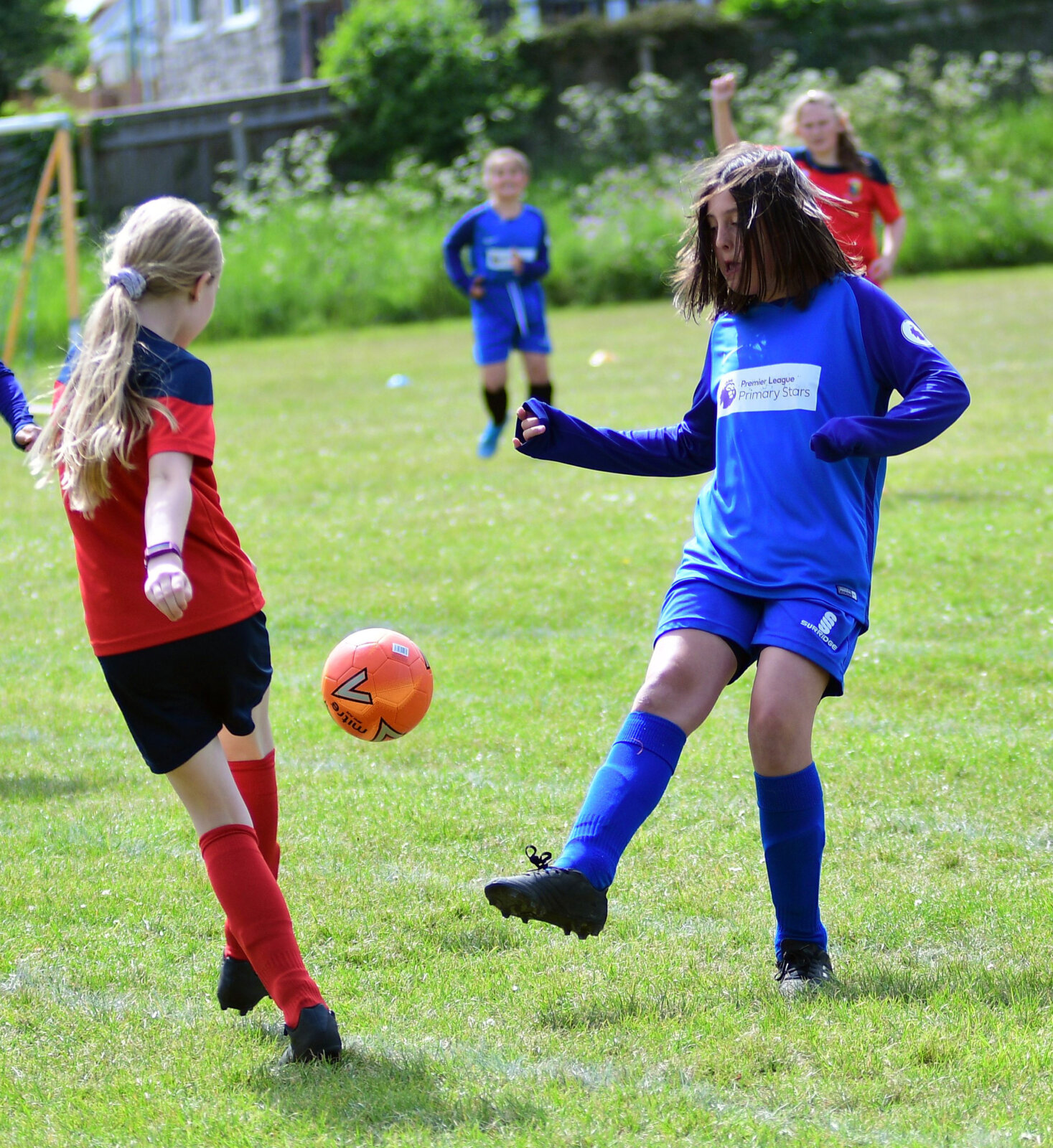 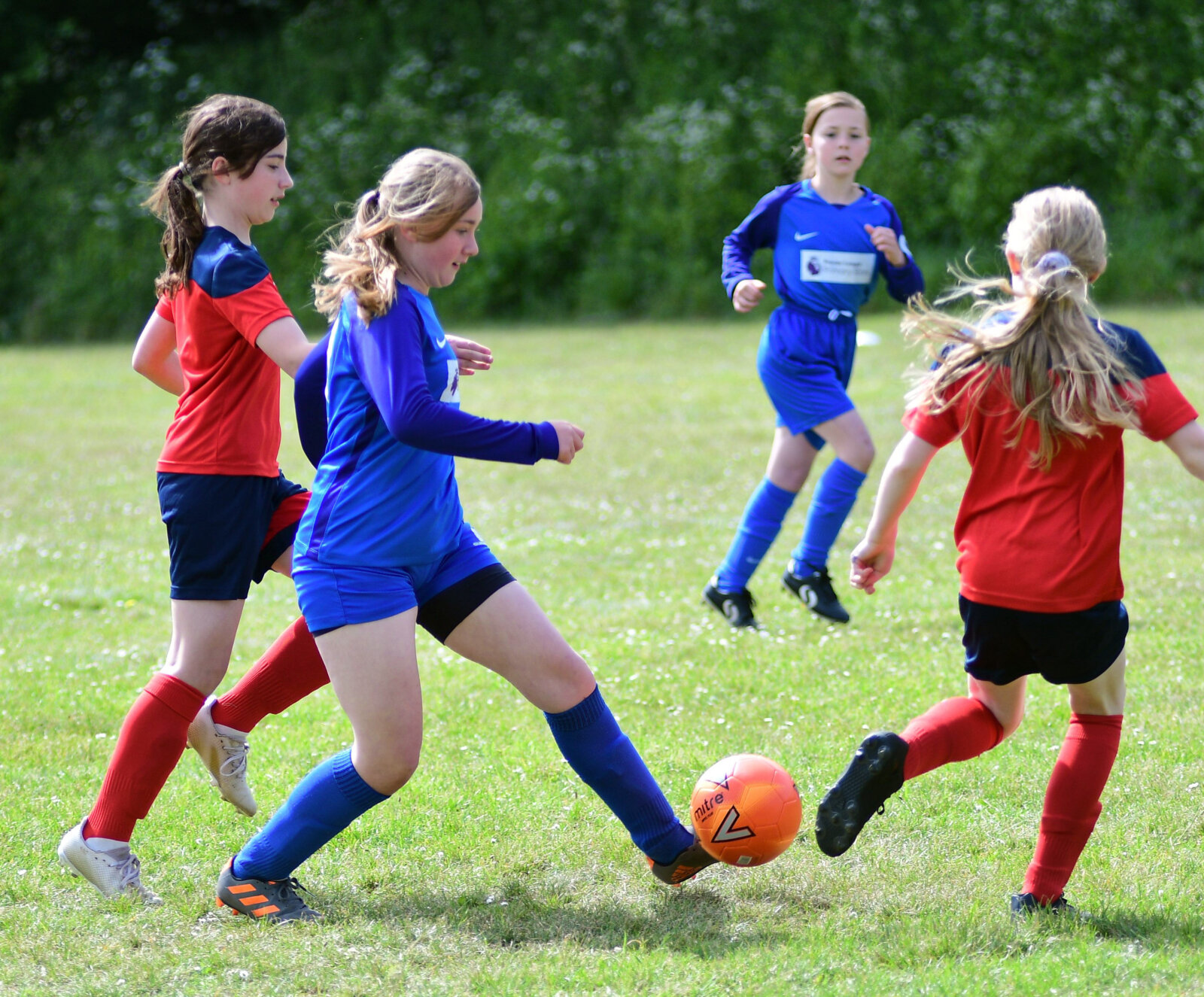 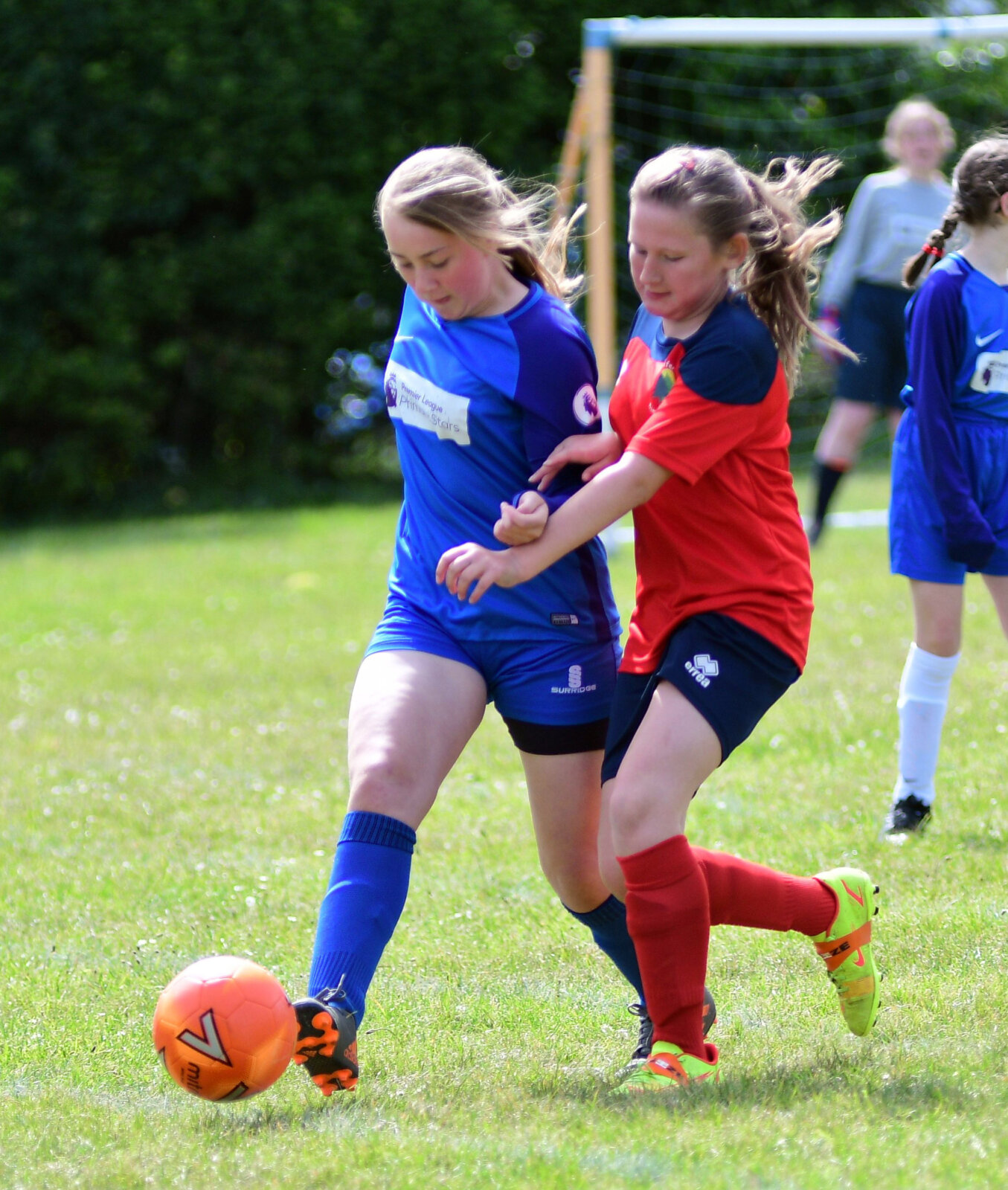 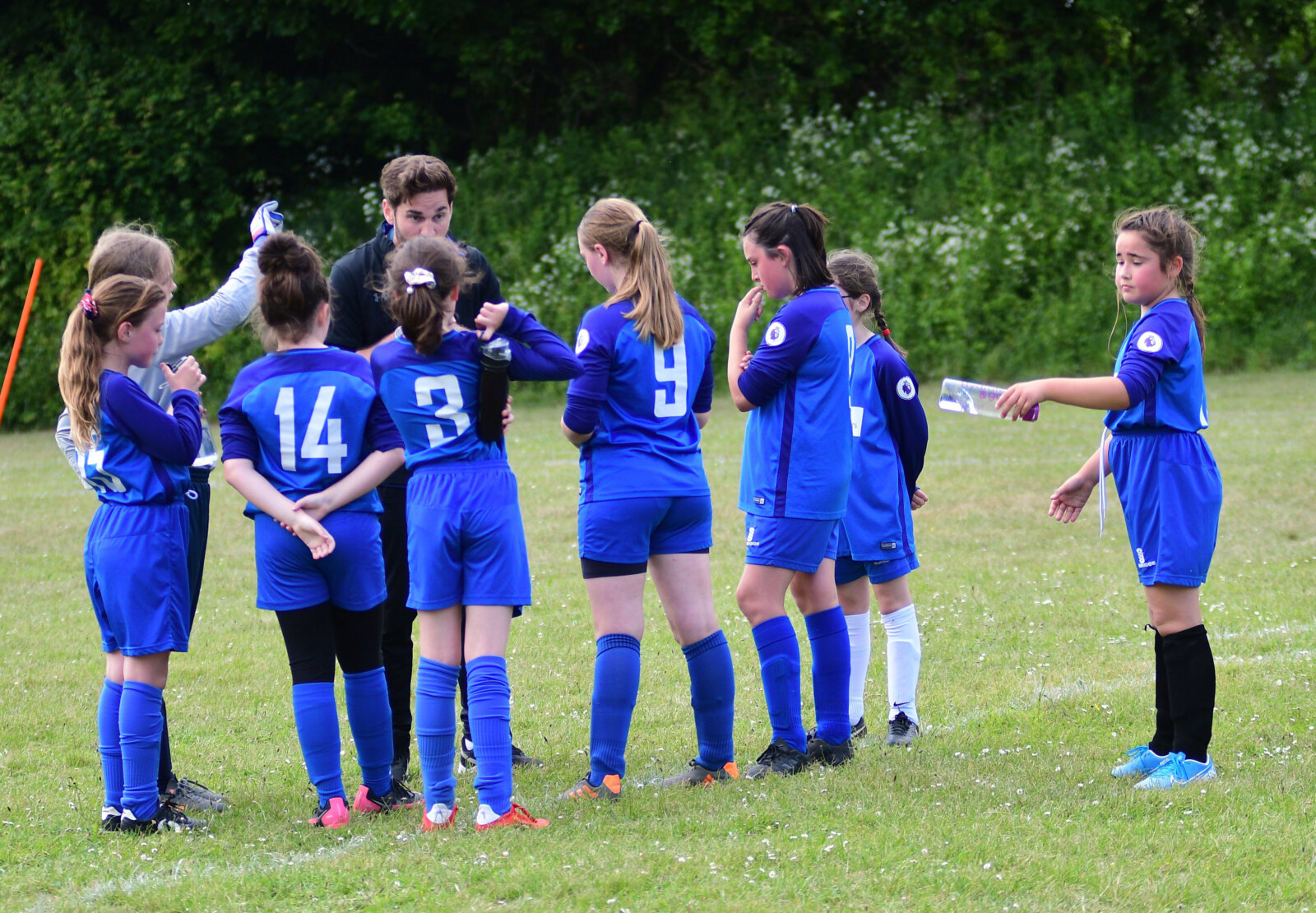 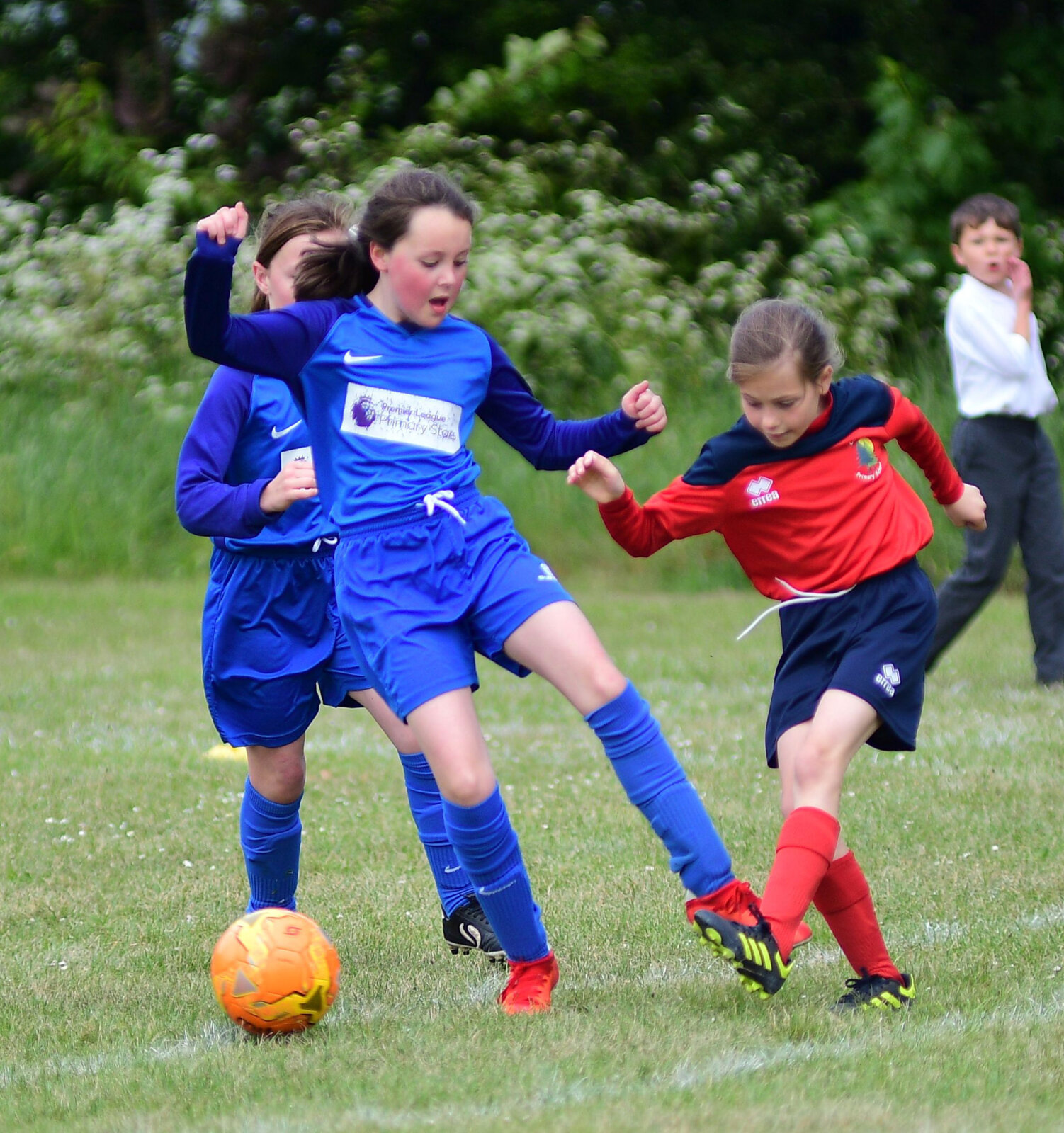 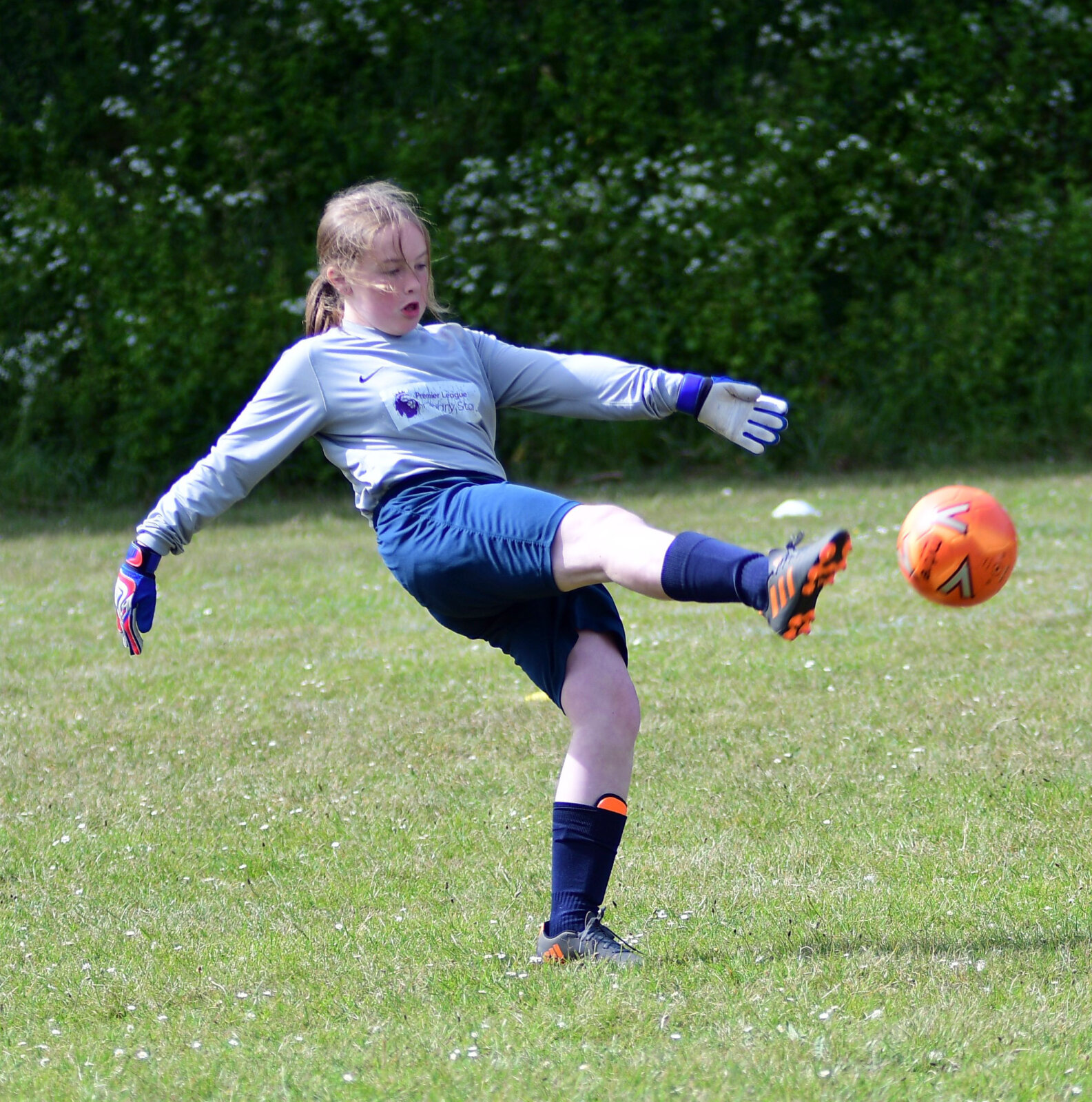 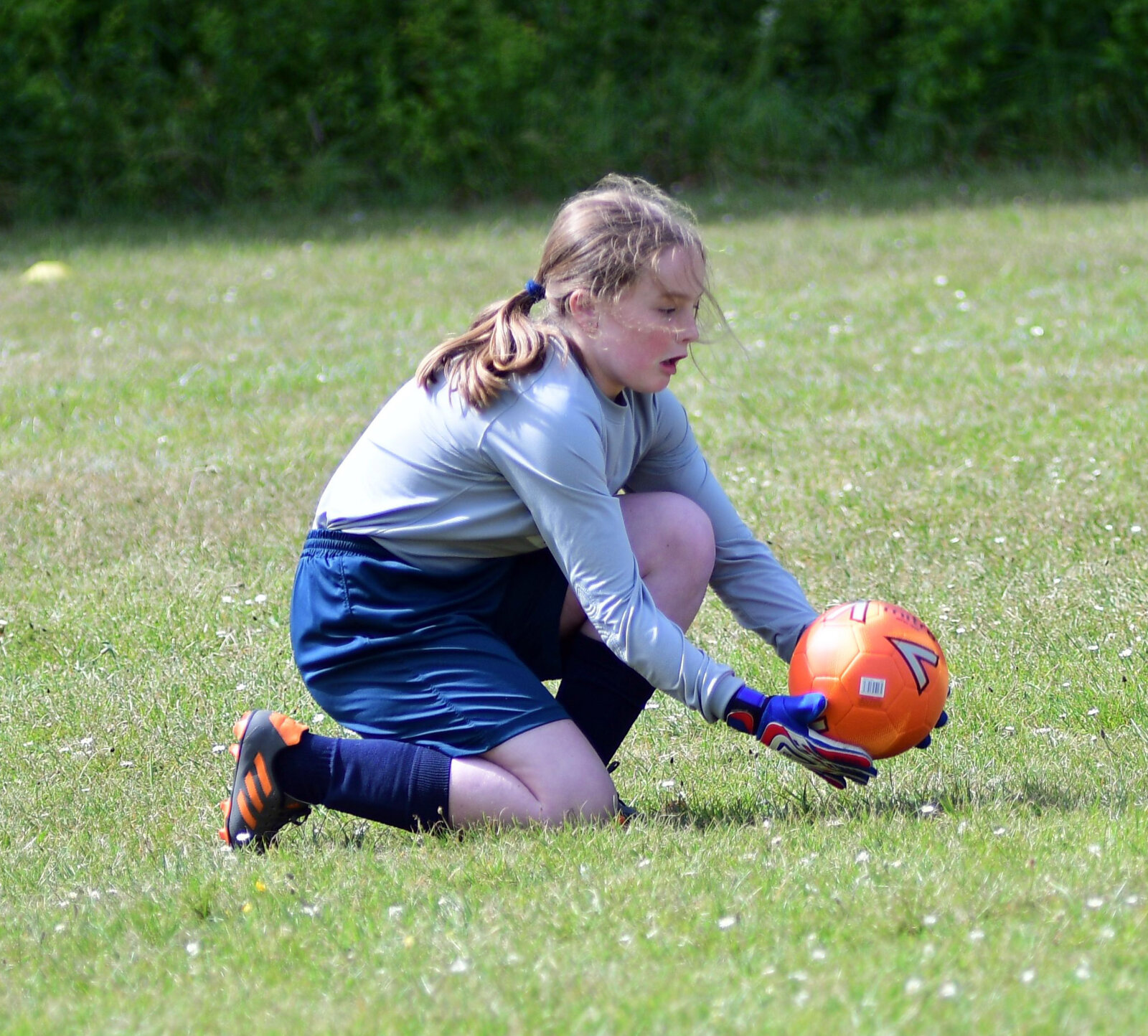 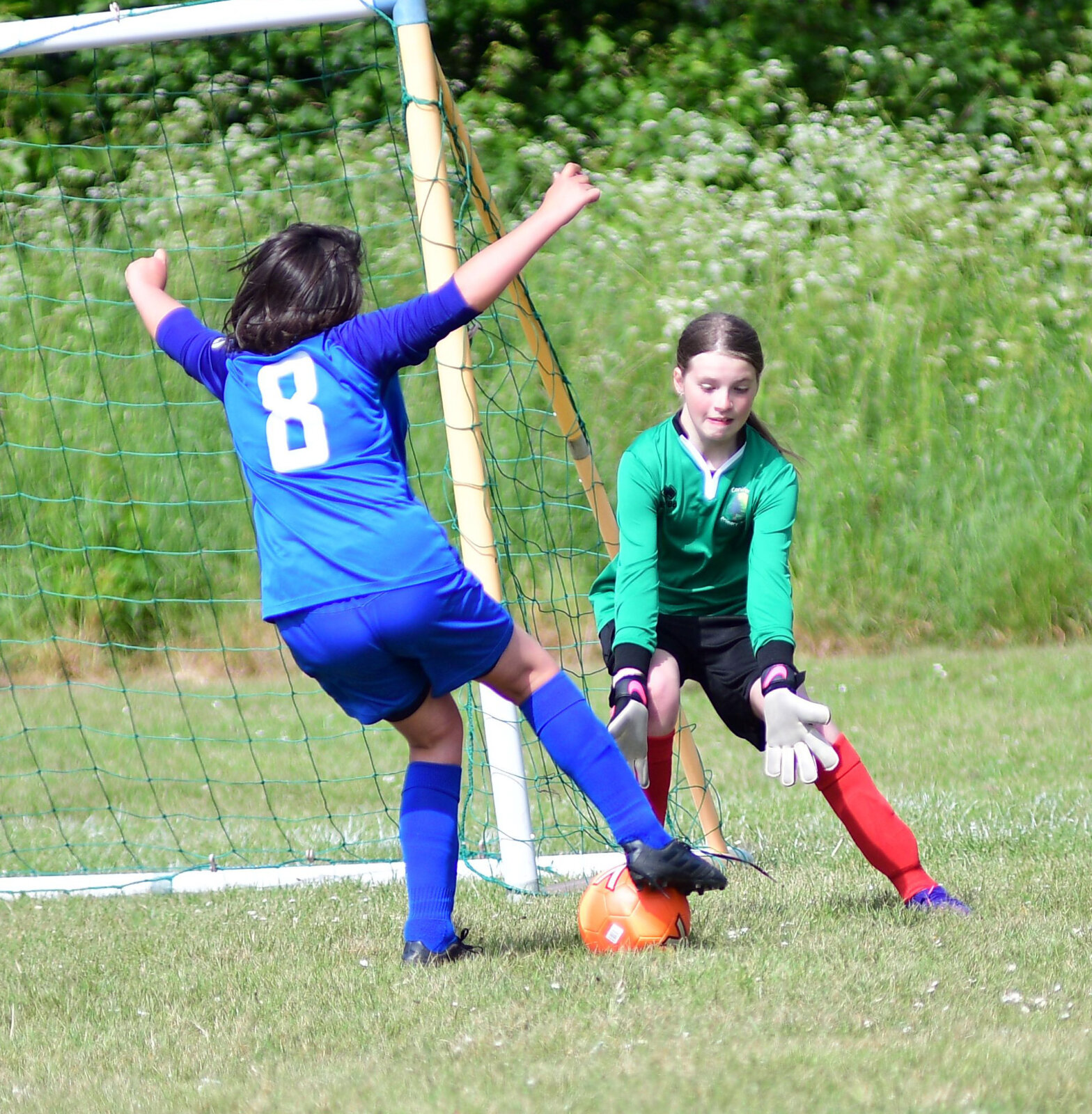 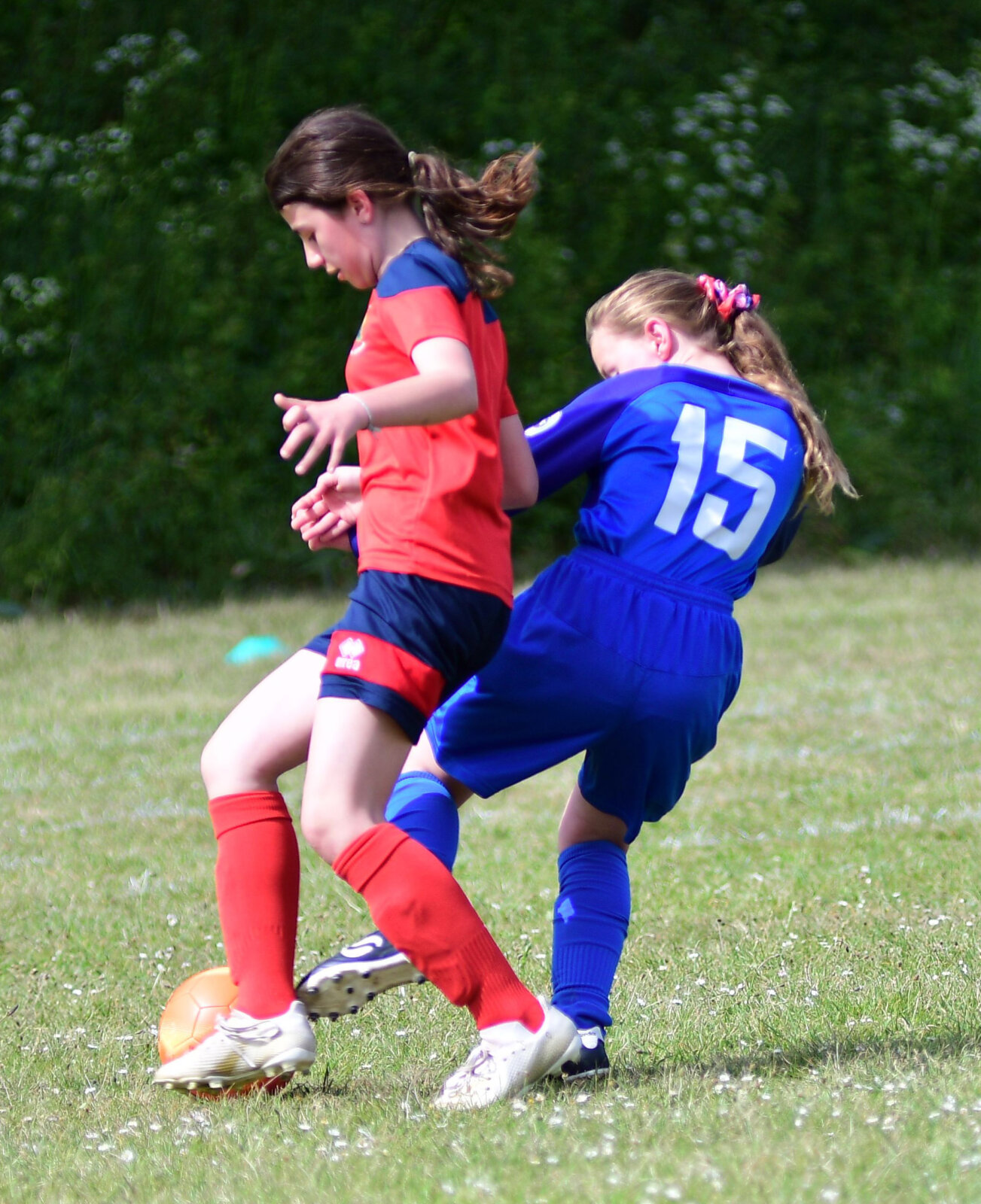 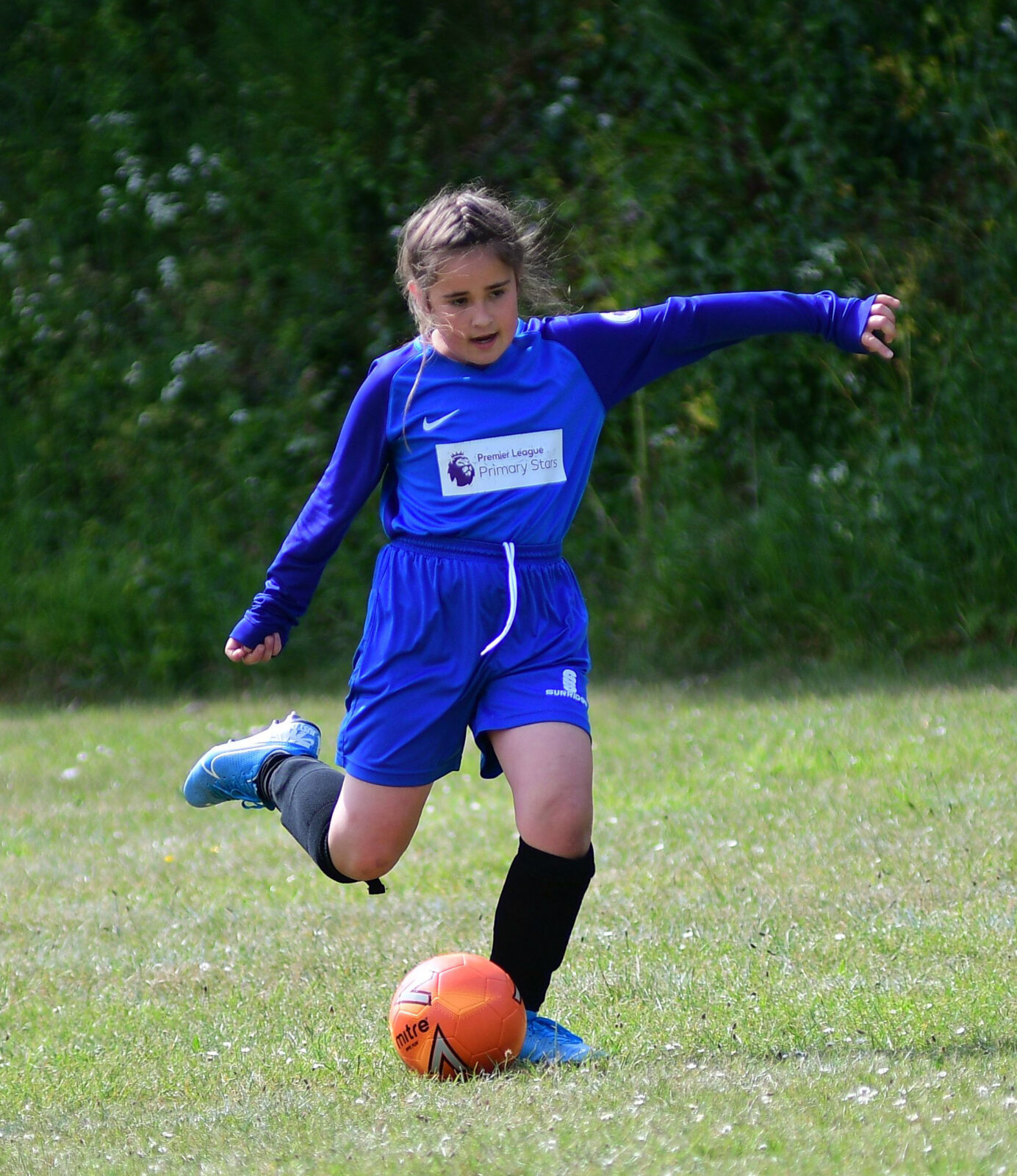 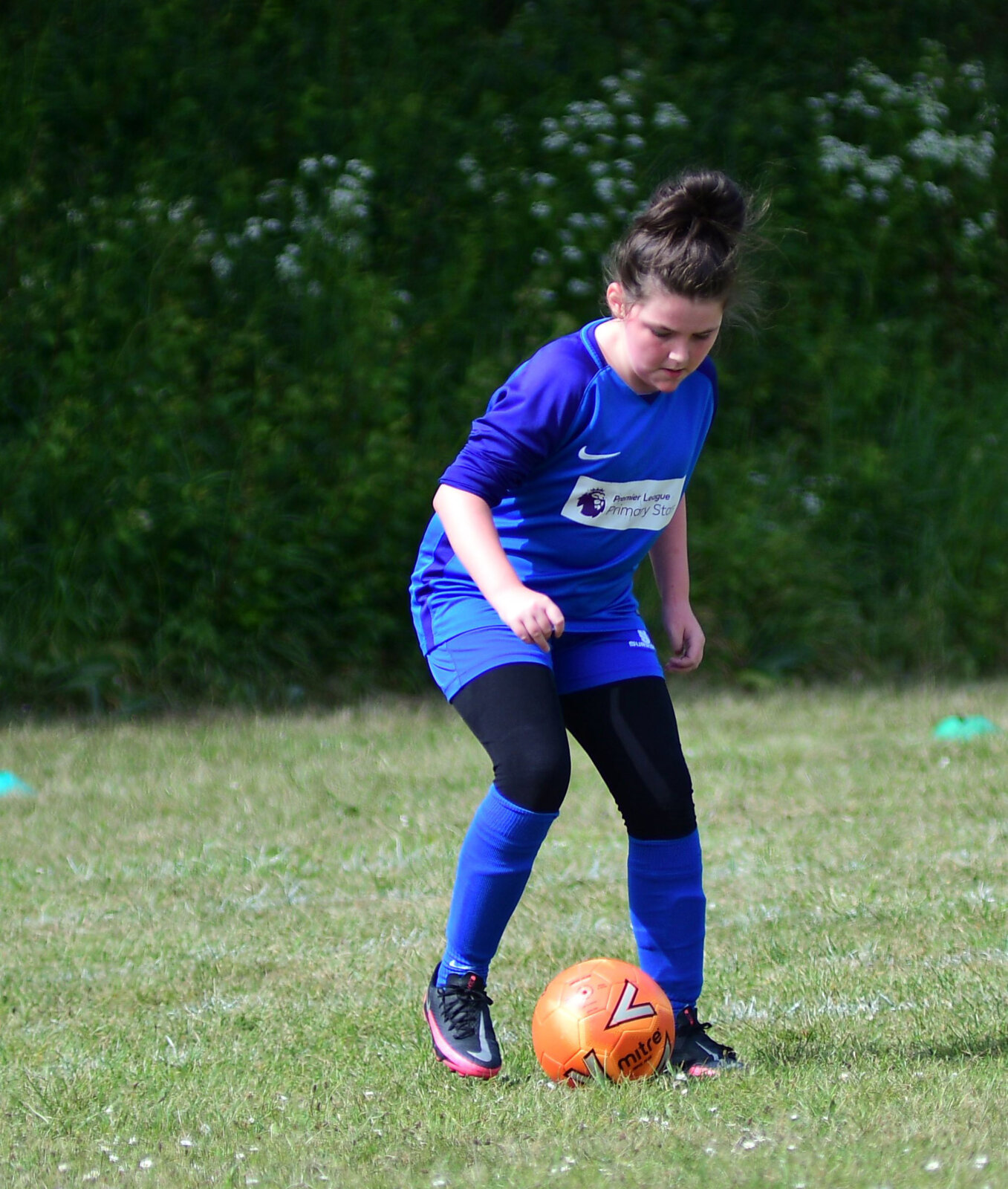 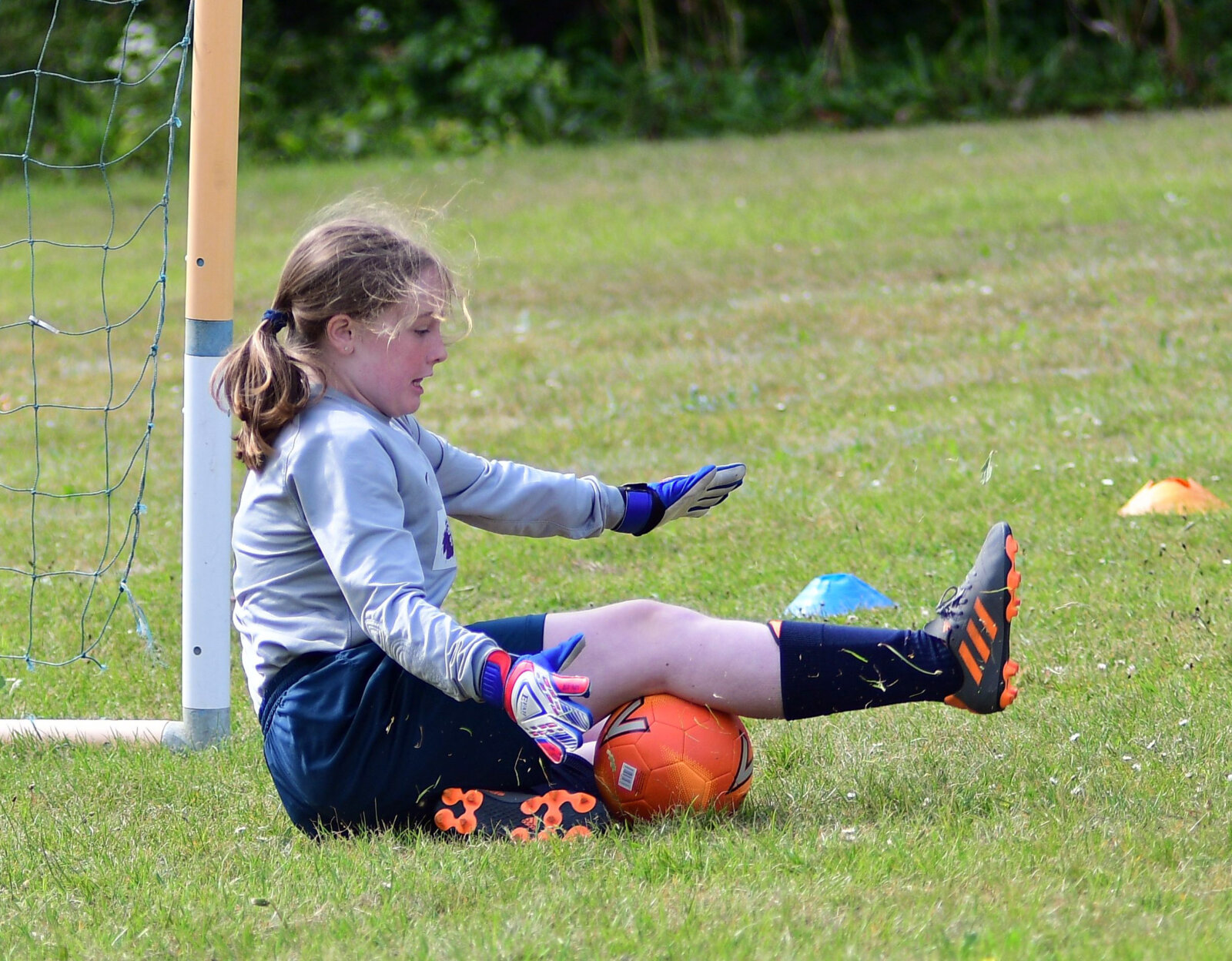