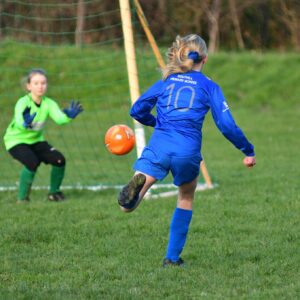 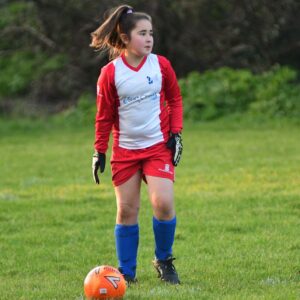 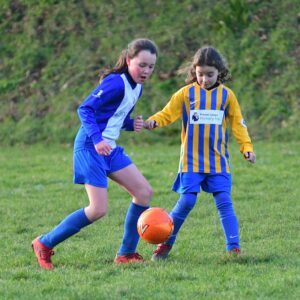 It was finally a chance for the girls to take to the field and participate in their very first football match against St Nicholas and St Lawrence. After weeks of anticipation, the children were desperate to get going and put what they had been doing in training into practice…

Southill started the game strongly, controlling possession against a stubborn St Nicks defense. After some clever build up play down the channel, a low cross found its way to our striker who slotted it into the bottom corner, making it 1-0. Southill then really grew into the game, shaking off any nerves they may have had and started to place some decent football. In fact, by half time the score was 6-0 and the children were in desperate need of a drink after working incredibly hard for 20 minutes.

Despite the scoreline, I wanted to see an improvement in the second half from the girls. They needed to focus on keeping their shape, remaining calm on the ball and pass their way up the pitch. We really saw a great team performance in the second half. The girls dictated play and started to really find their rhythm. They were also beginning to think quickly in the match, taking swift thrown-ins and whipping in dangerous corners to really put the St Nicks defense and goalkeeper under pressure.

As the final whistle blew, Southill had managed to double the scoreline making the final score:

I would like to congratulate Paige who I chose as my player of the match. She has been attending football club for many years and was by far the calmest player on the ball, managed to assist three goals despite playing in defense, listened to instructions well and did all of this with a smile permanently on her face.

A huge thank you to St Nicholas and St Laurence for agreeing to playing us in a game, thank you Mr. Mason for very kindly agreeing to referee and thank you to parents and carers, brothers and sisters, aunties and uncles who came and cheered us on today. We really appreciate your support. 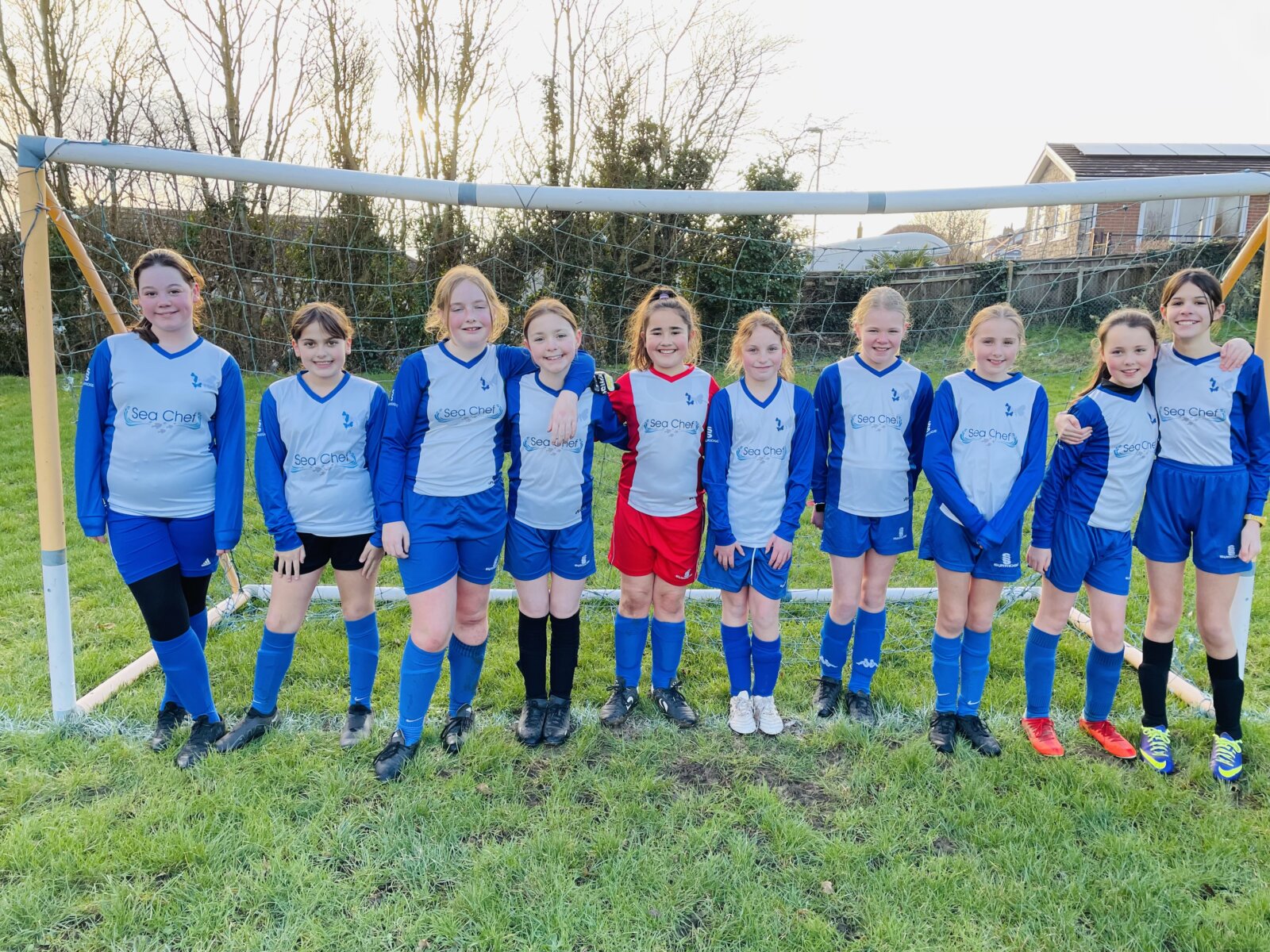 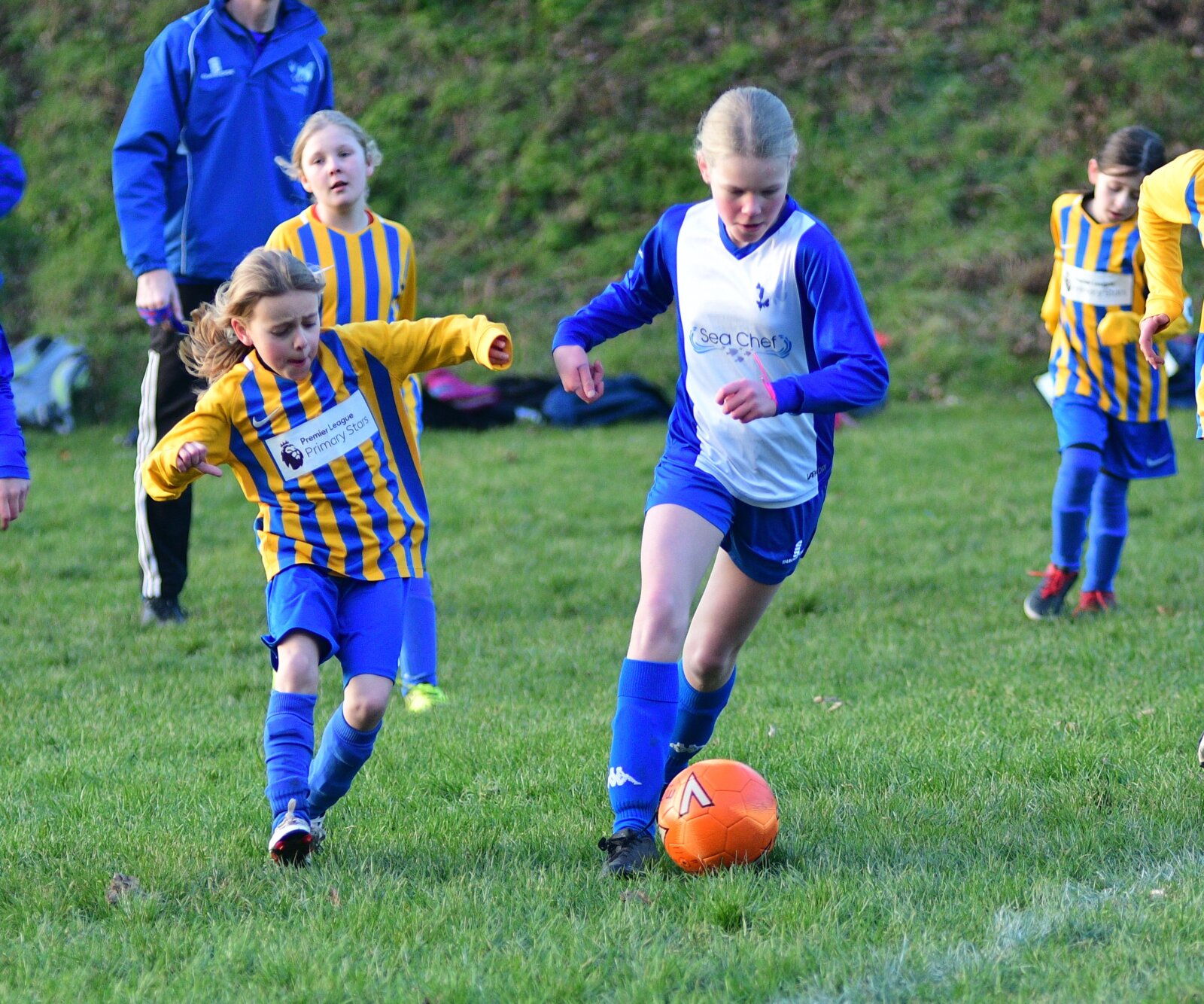 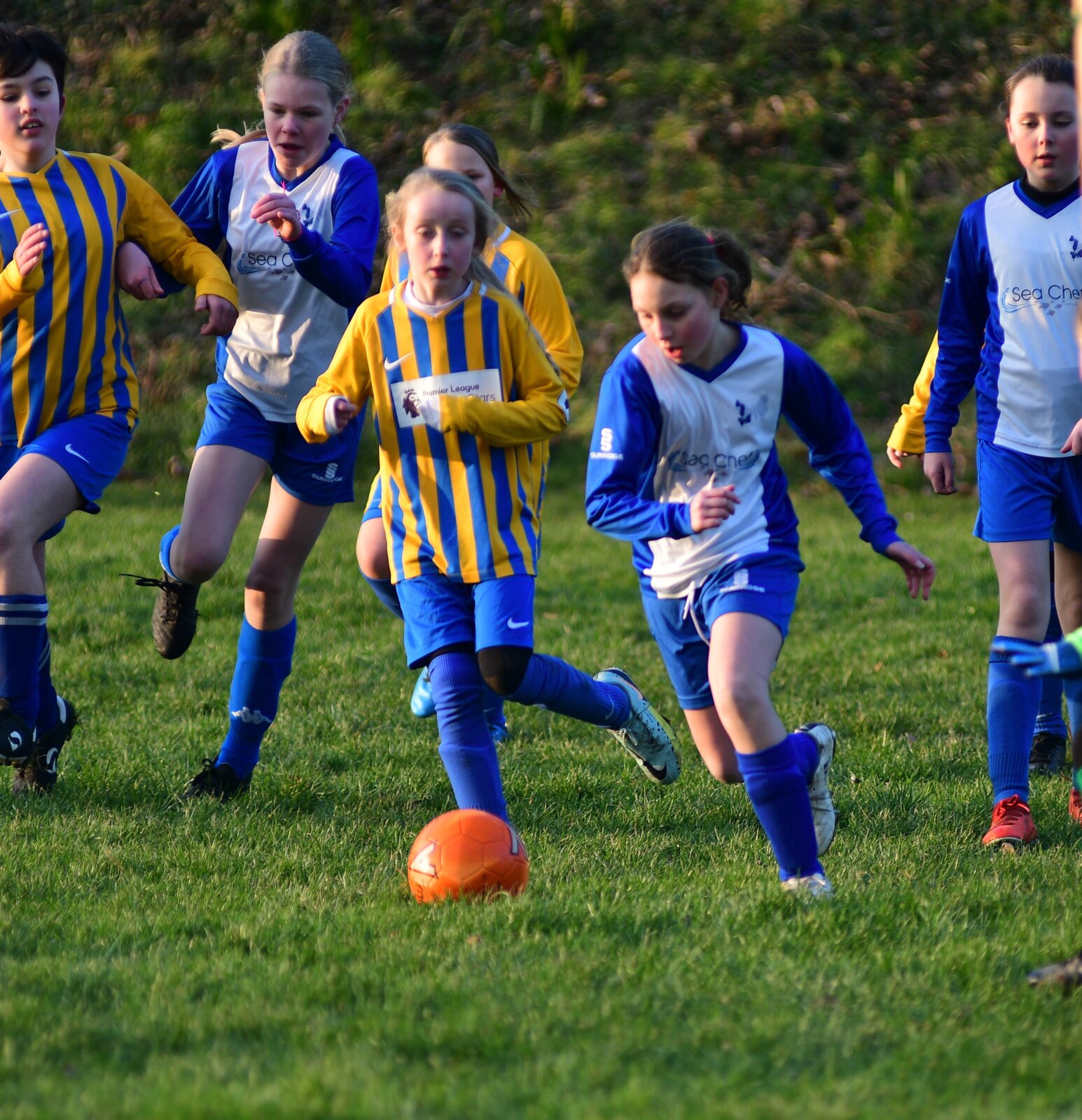 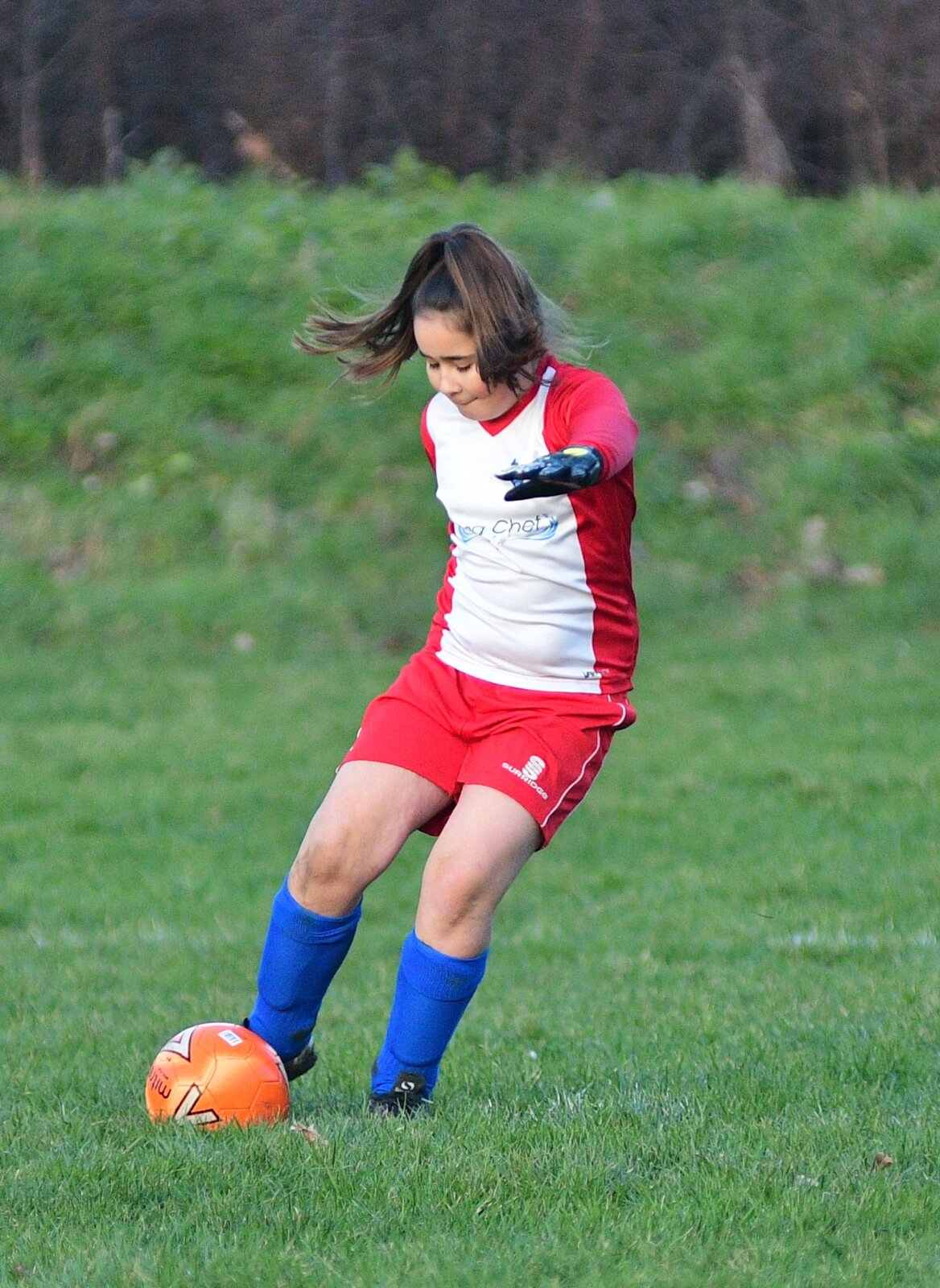 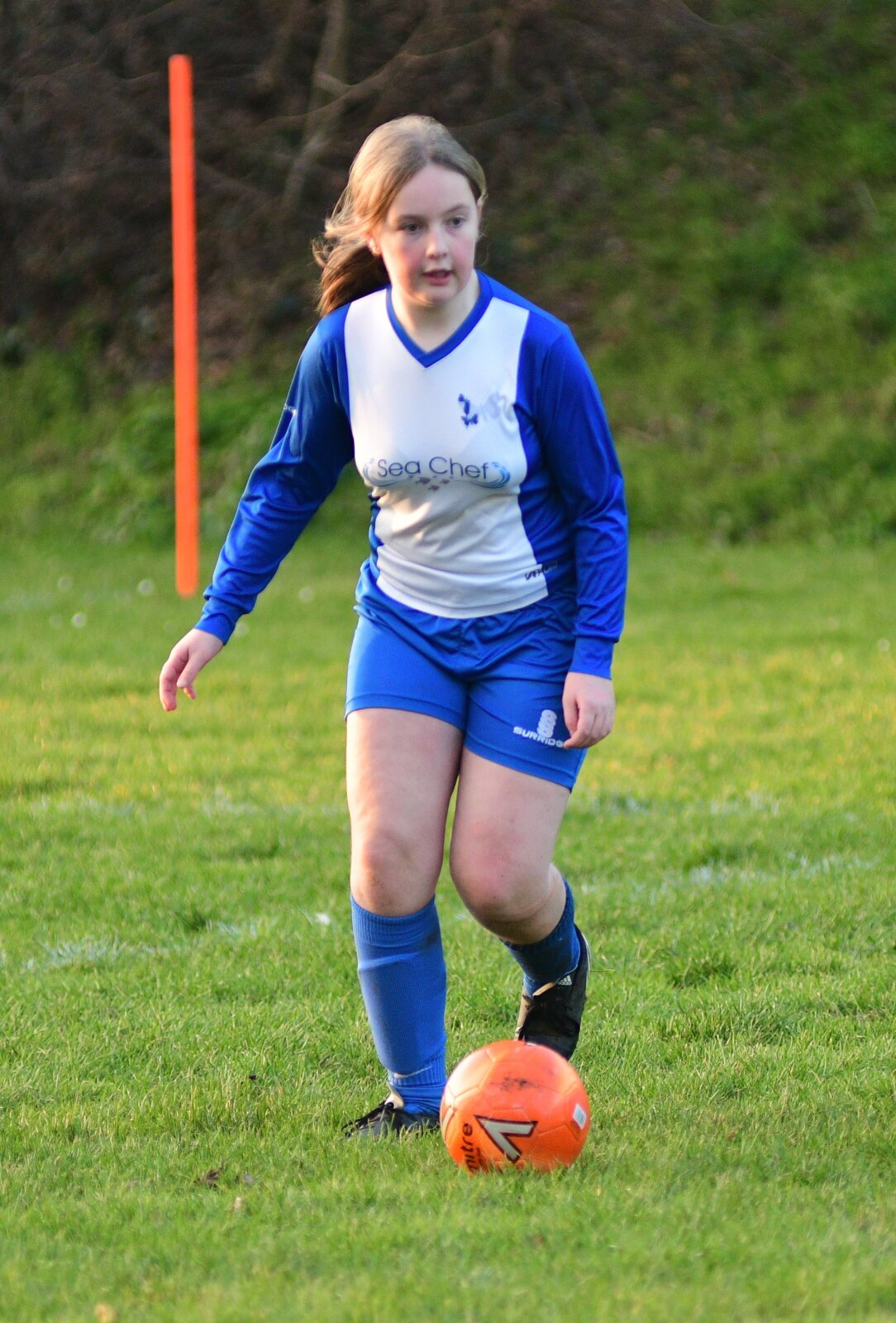 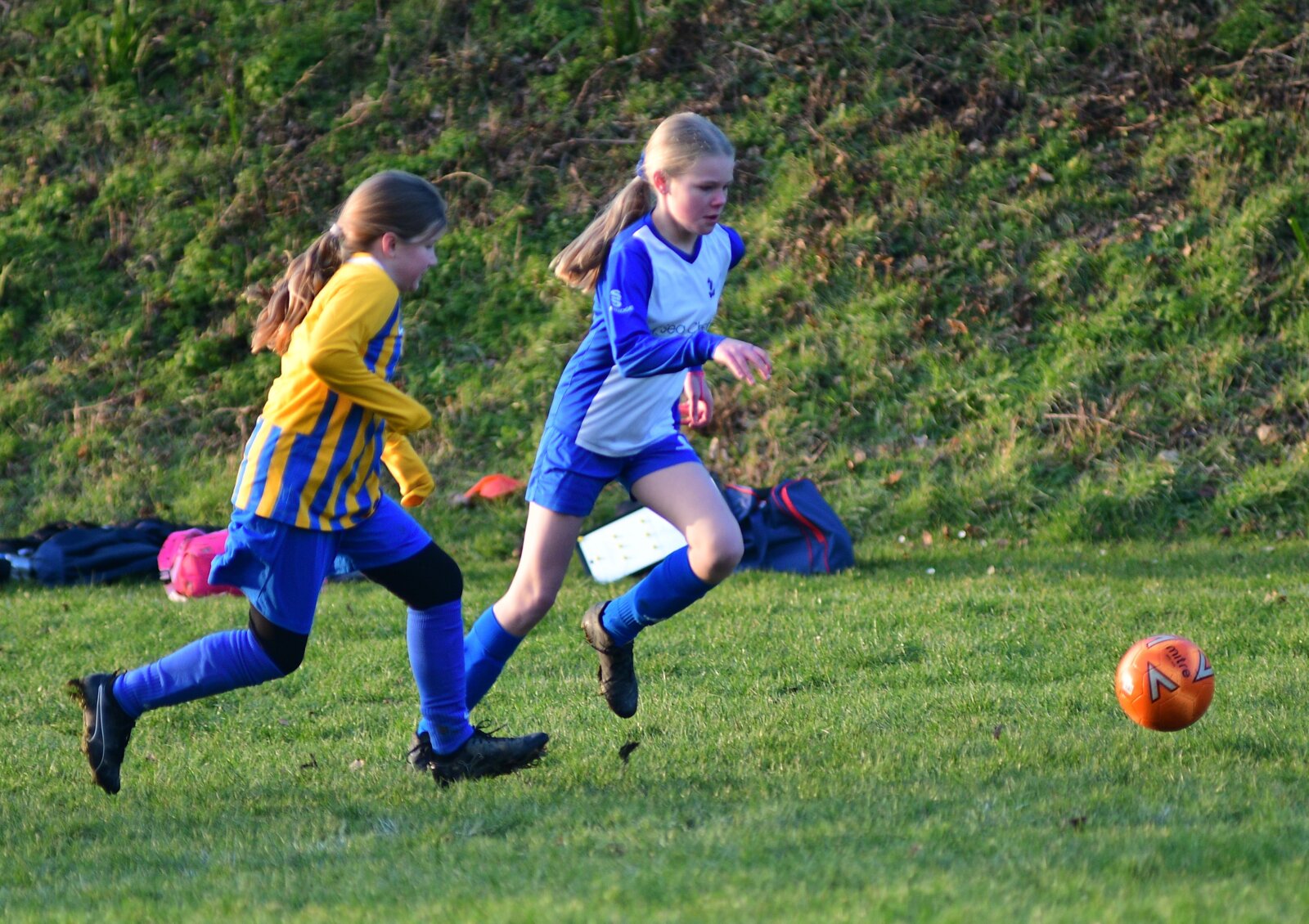 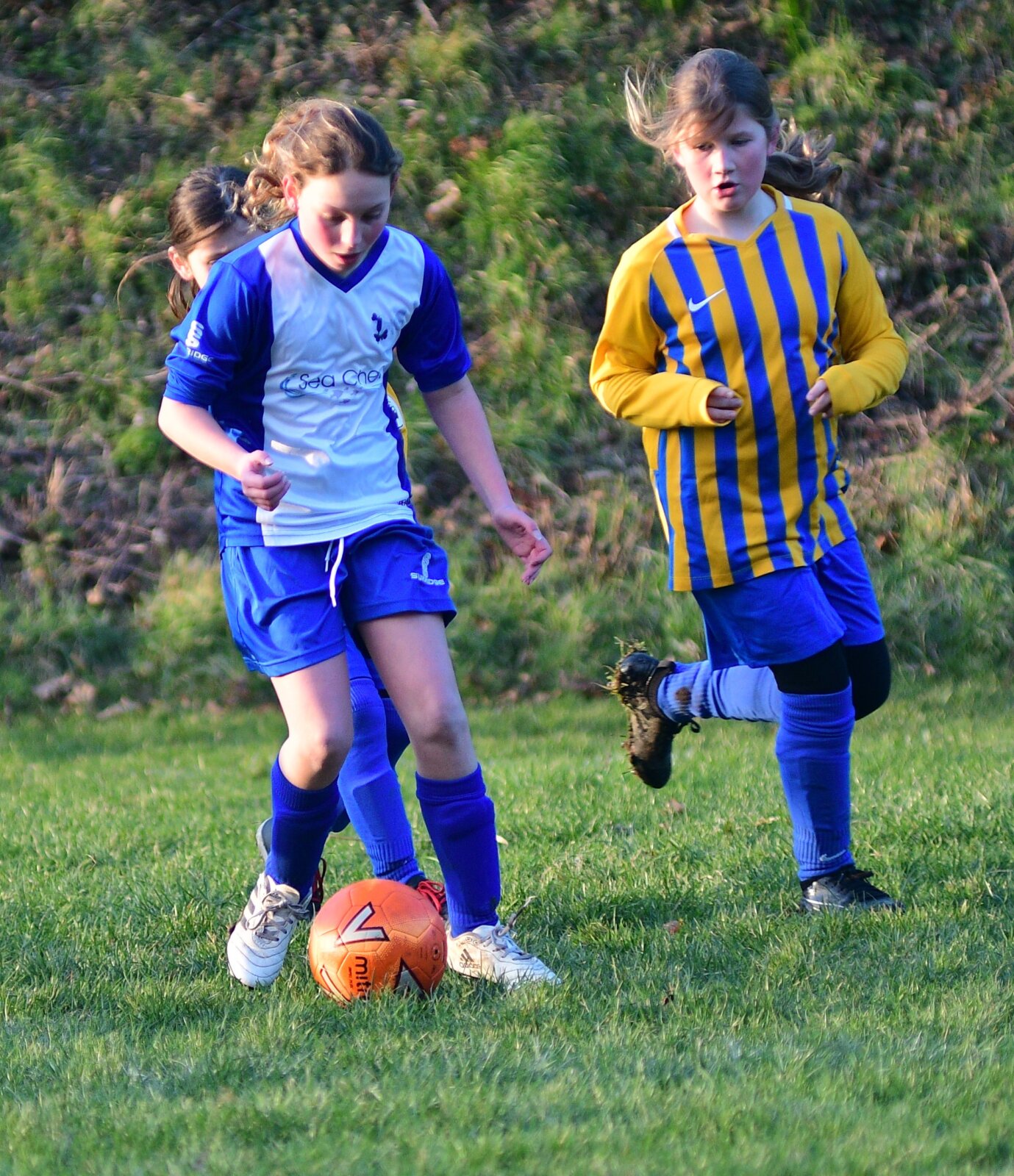 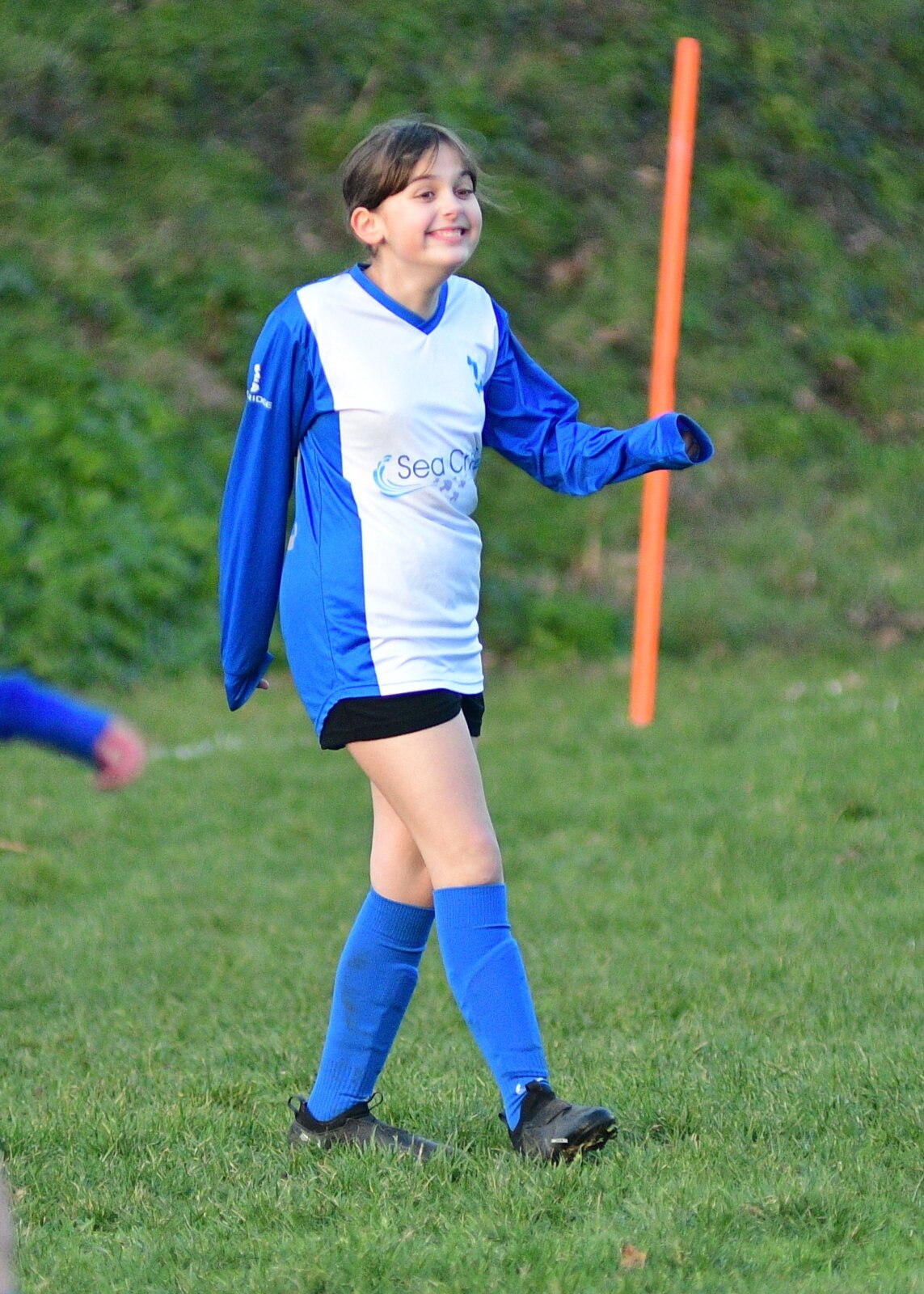 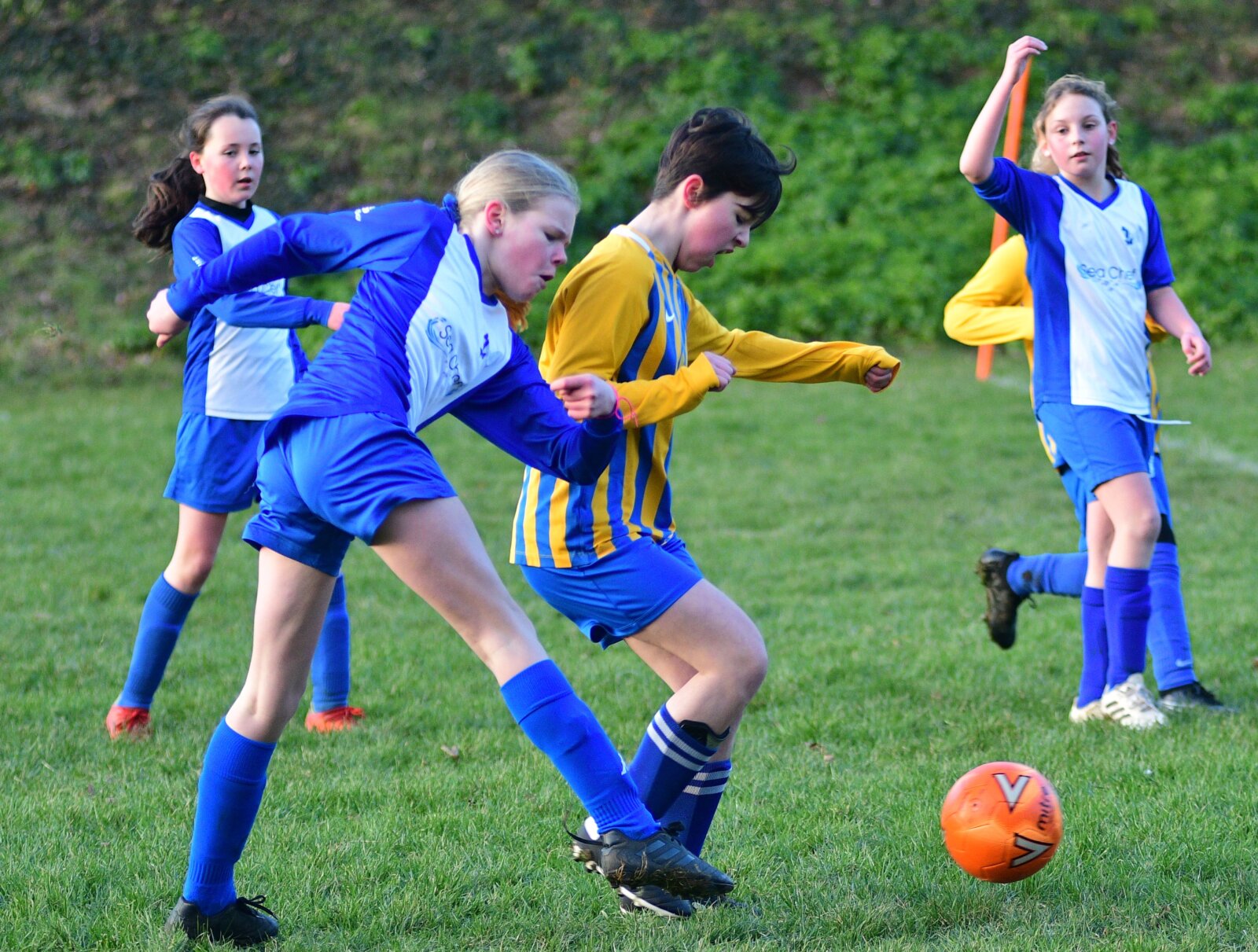 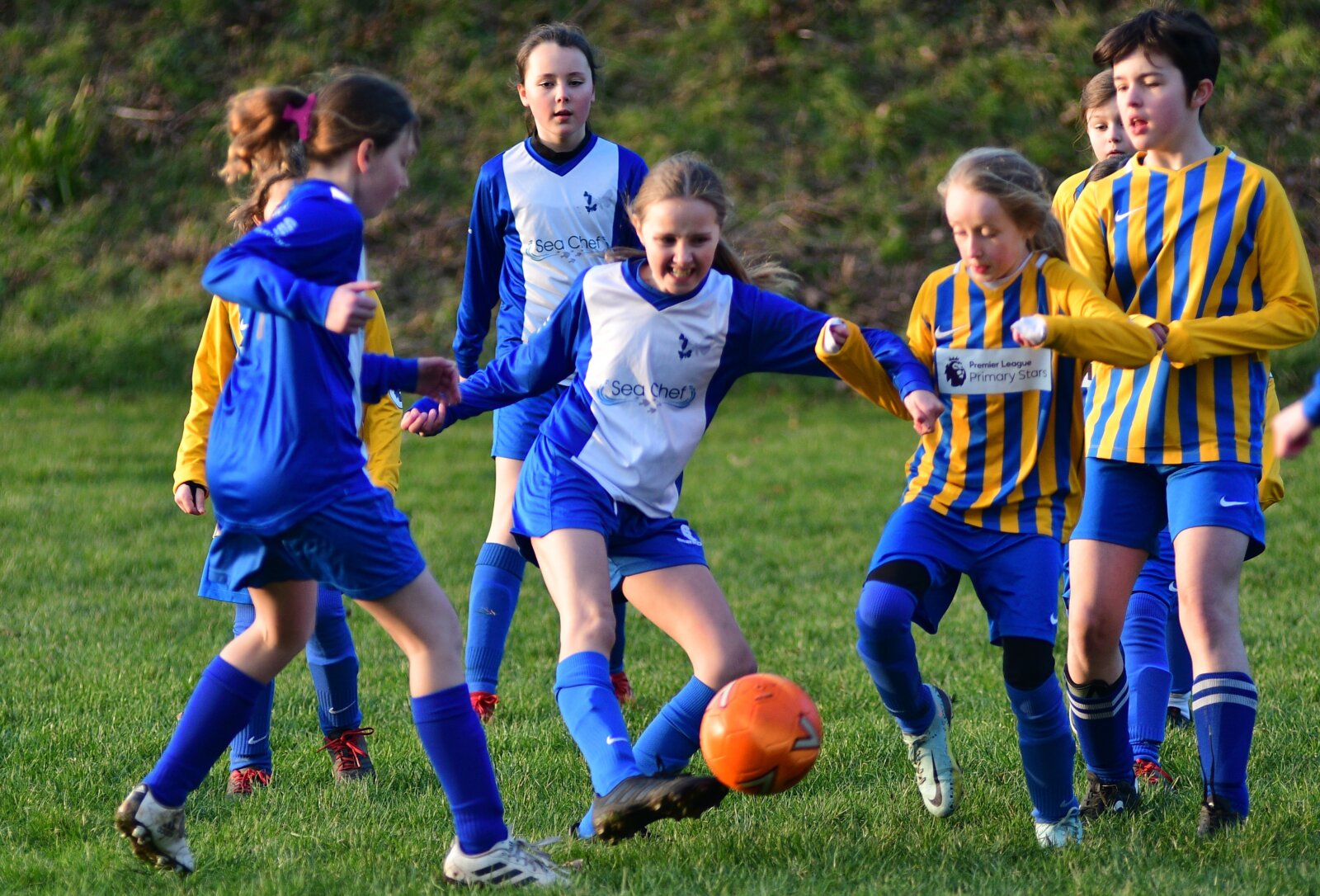 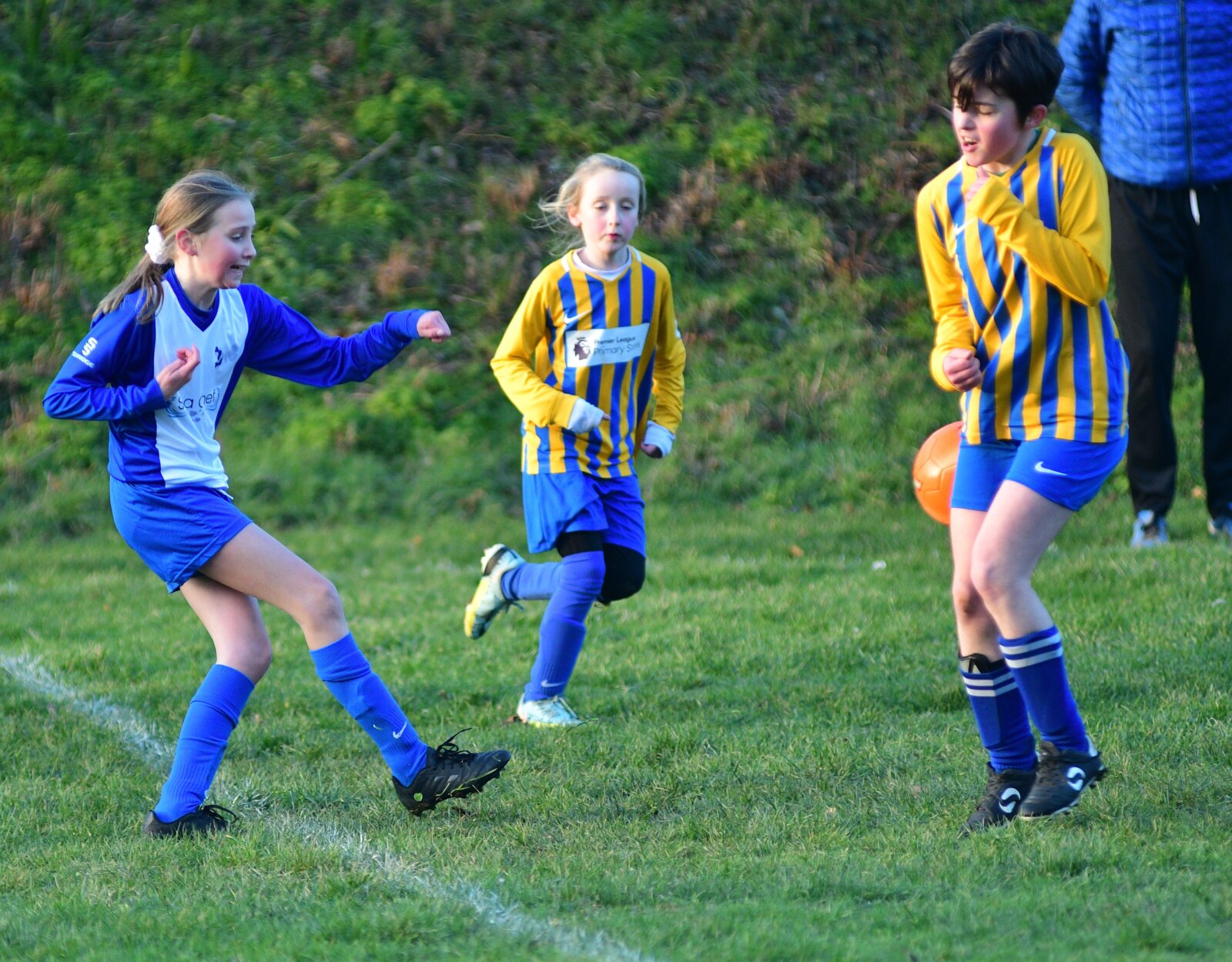 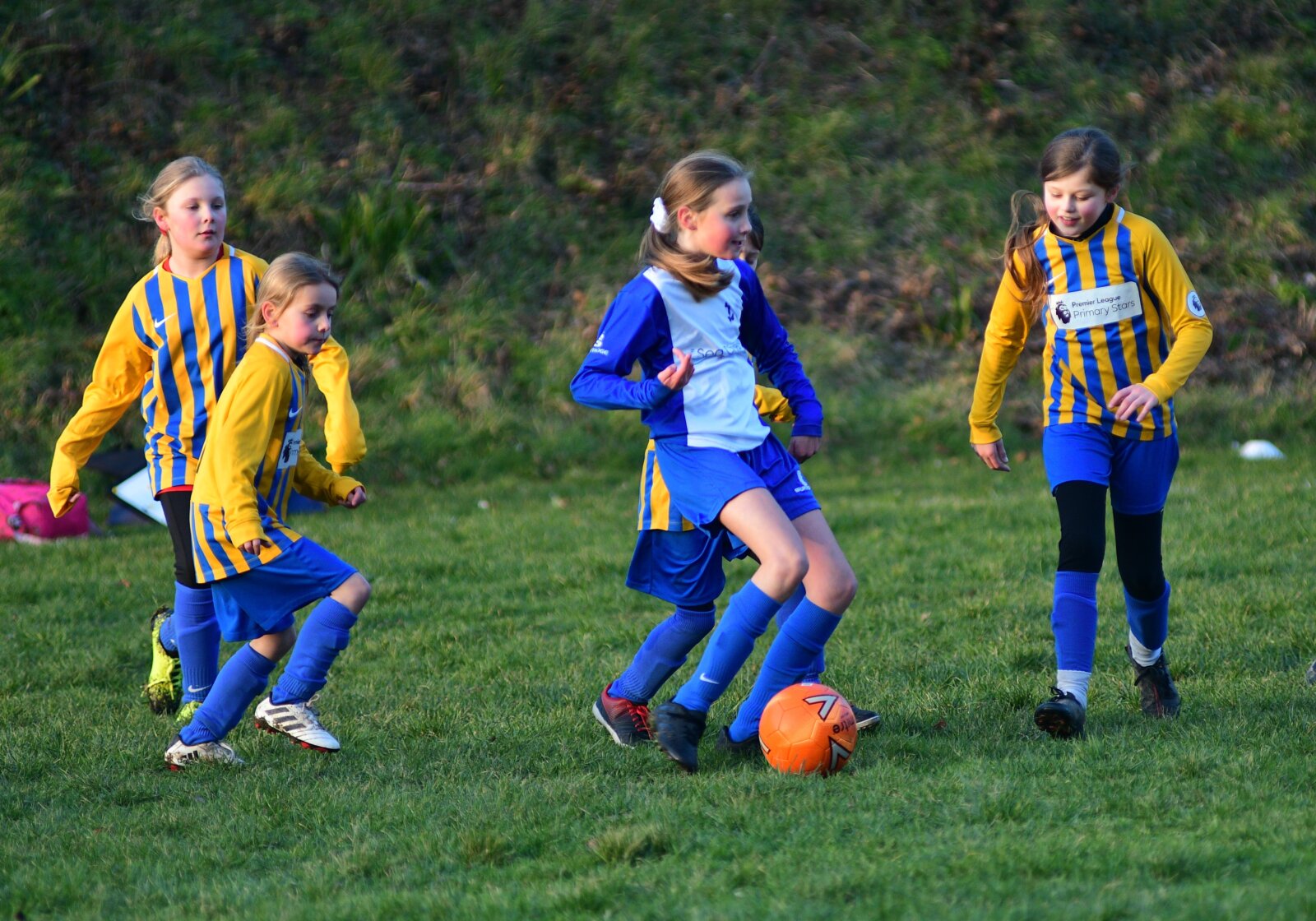 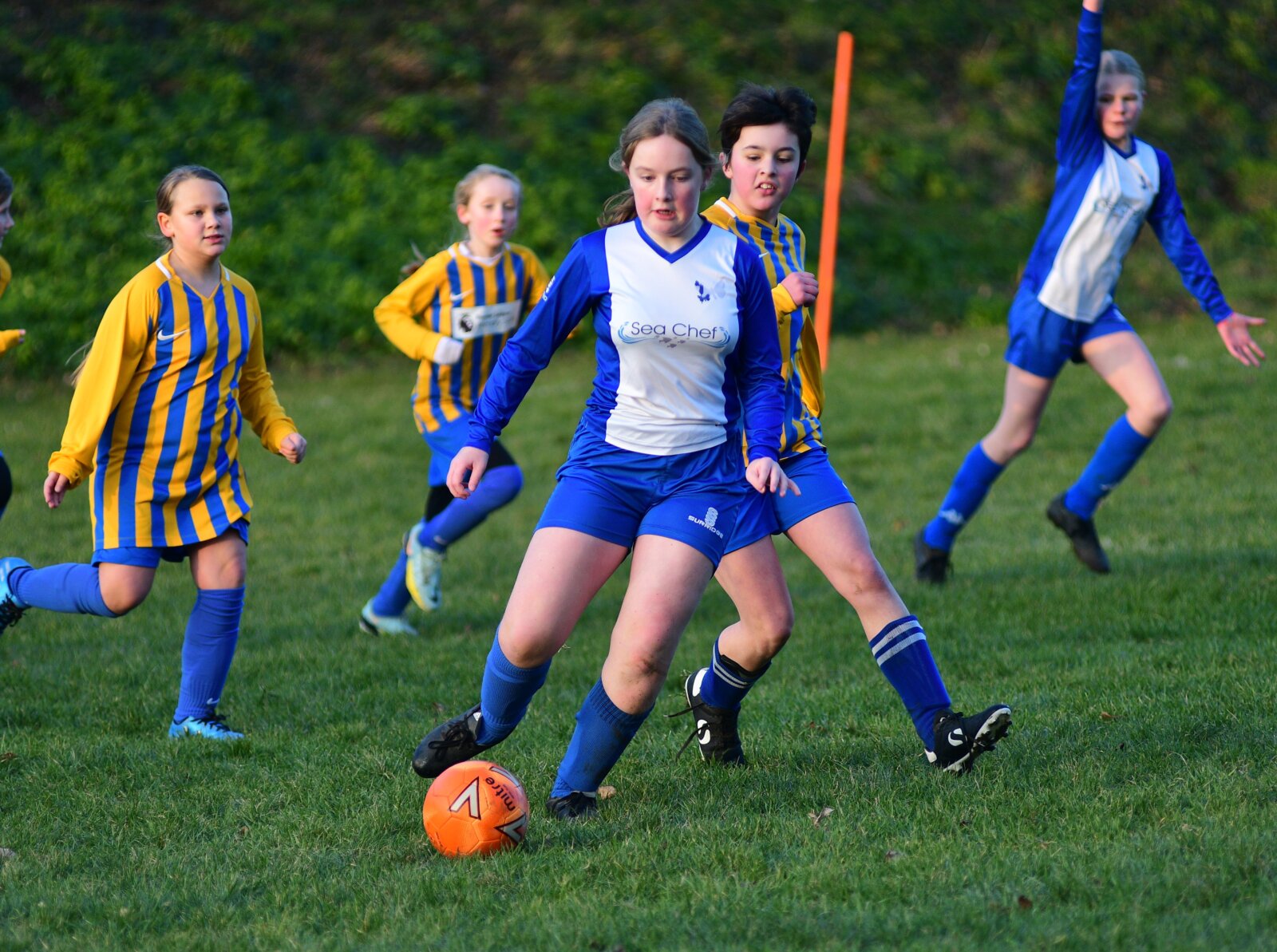 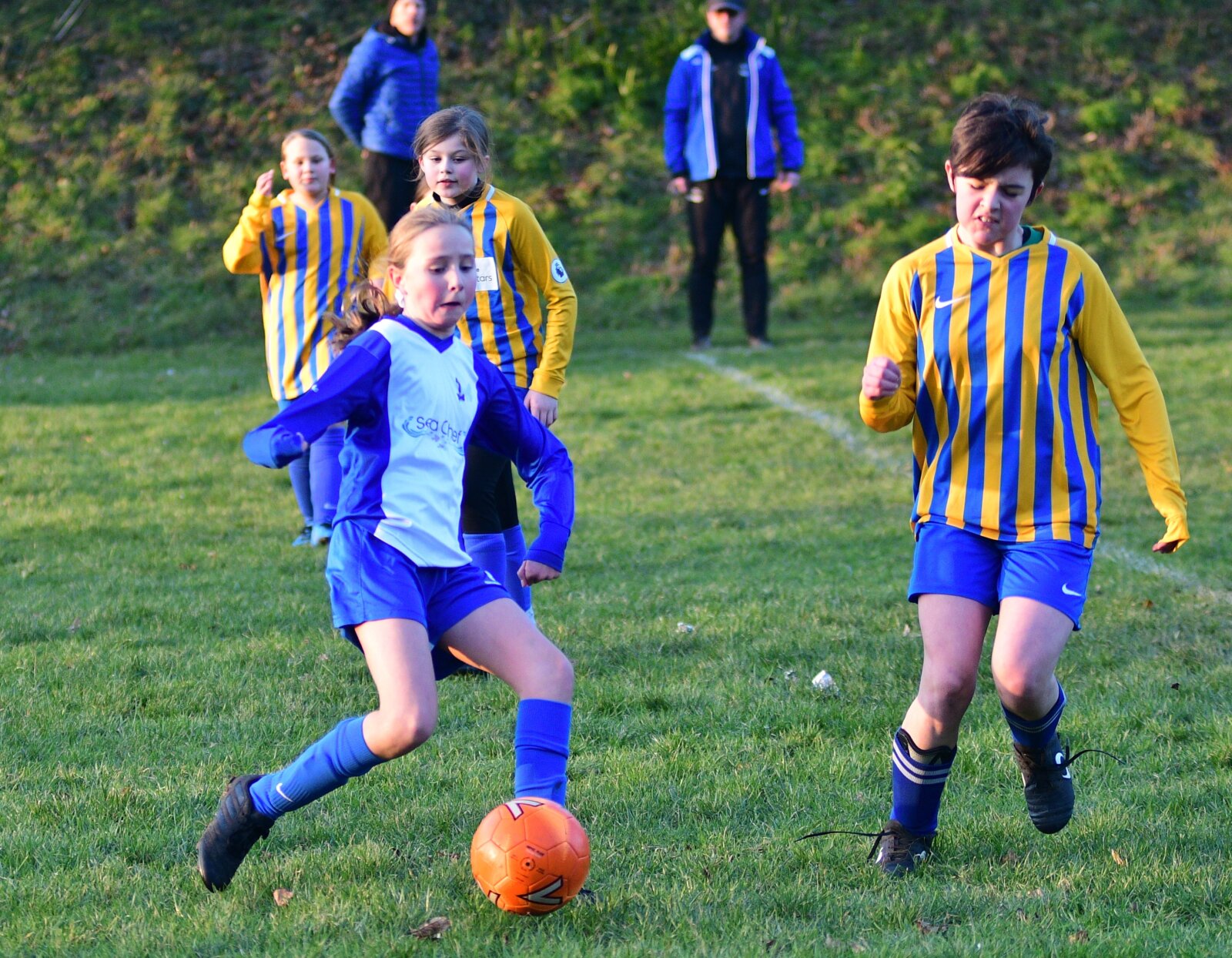 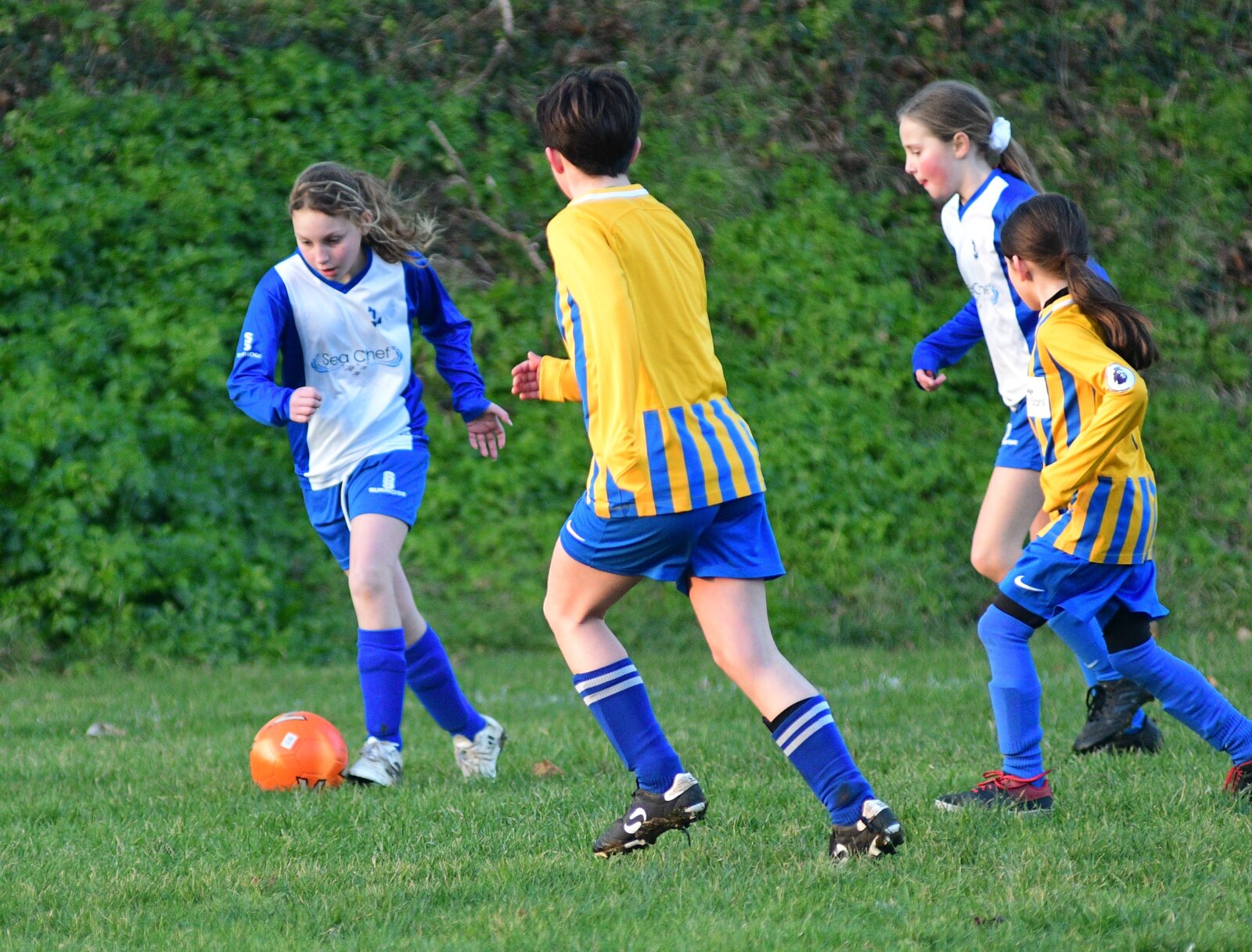 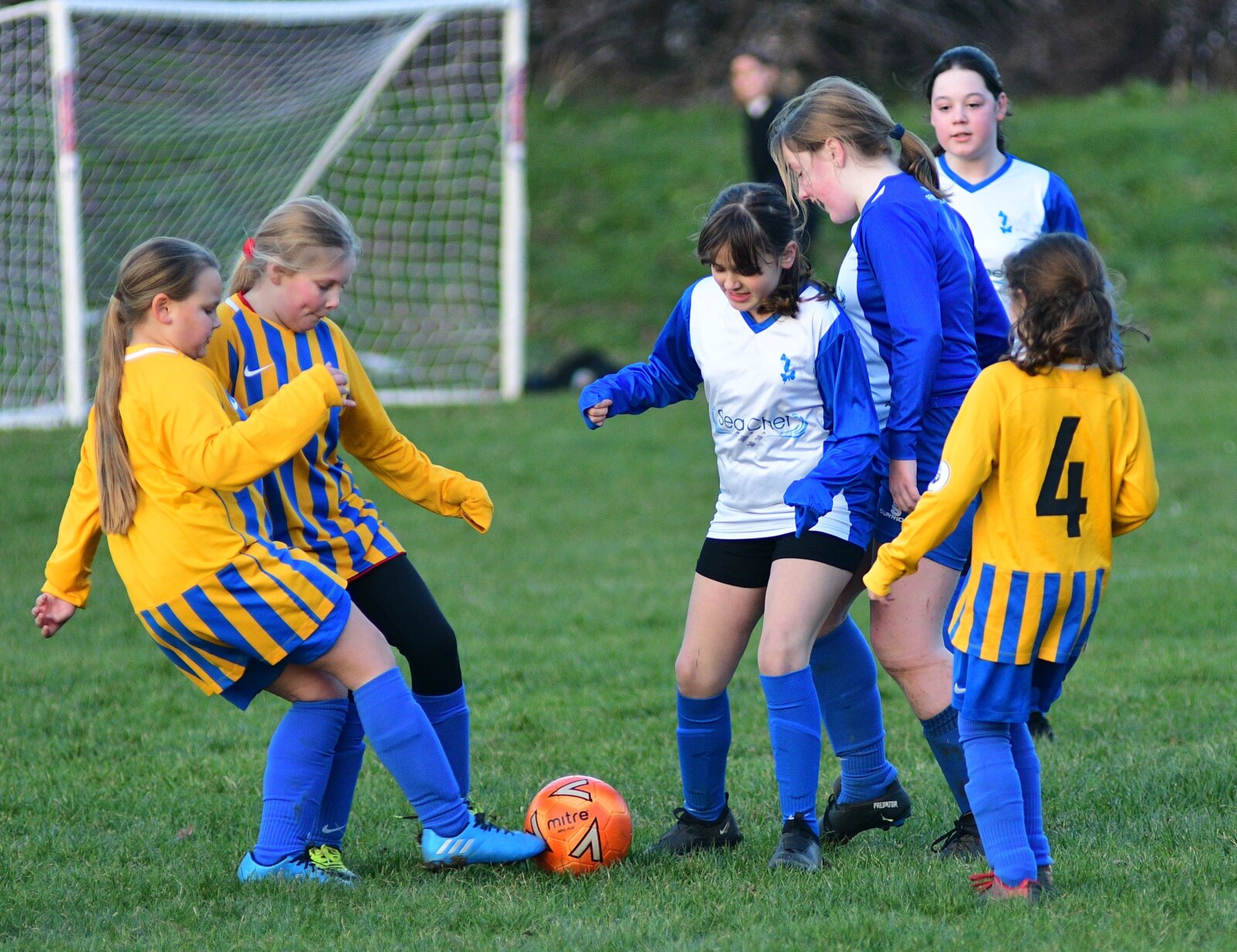 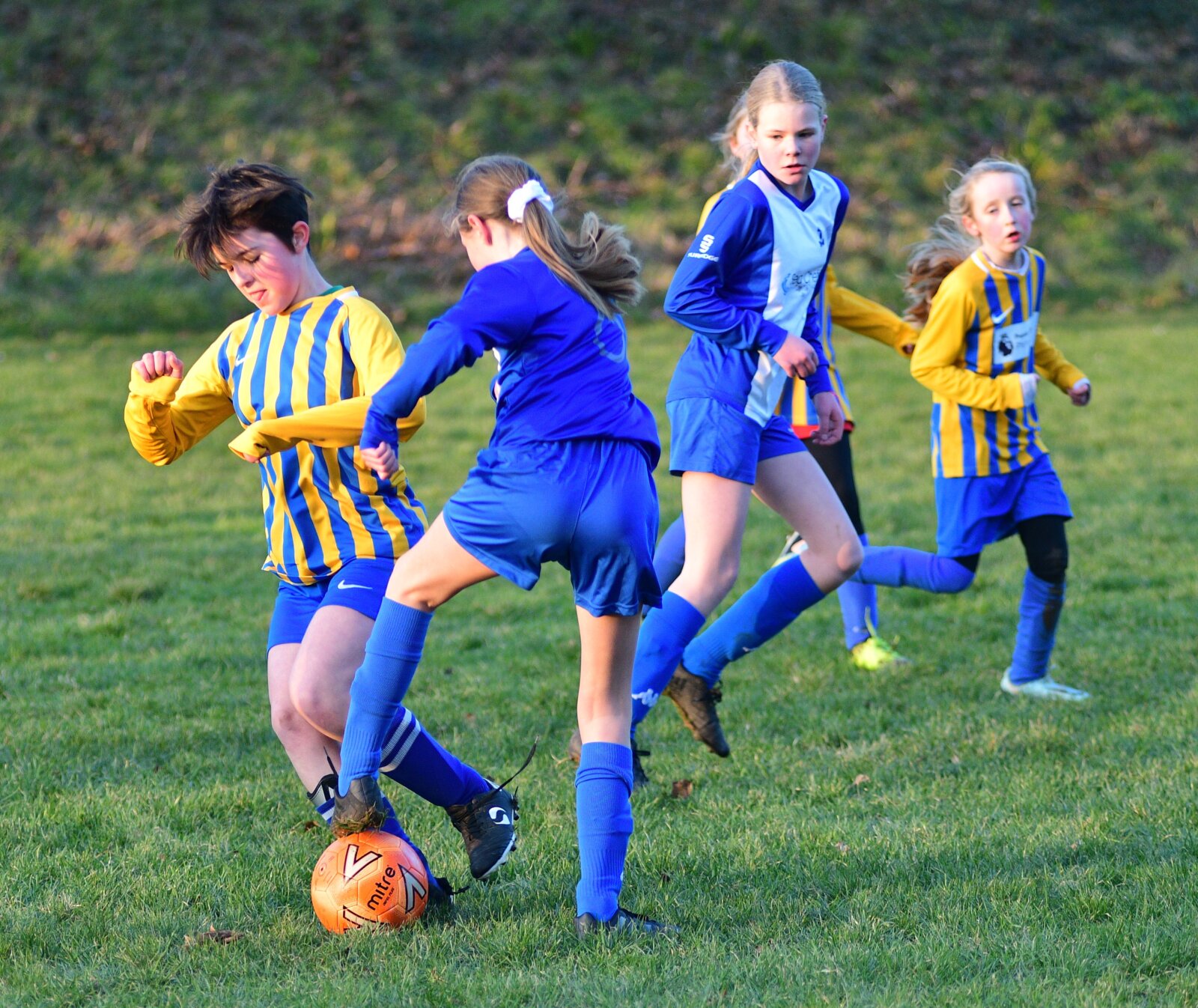 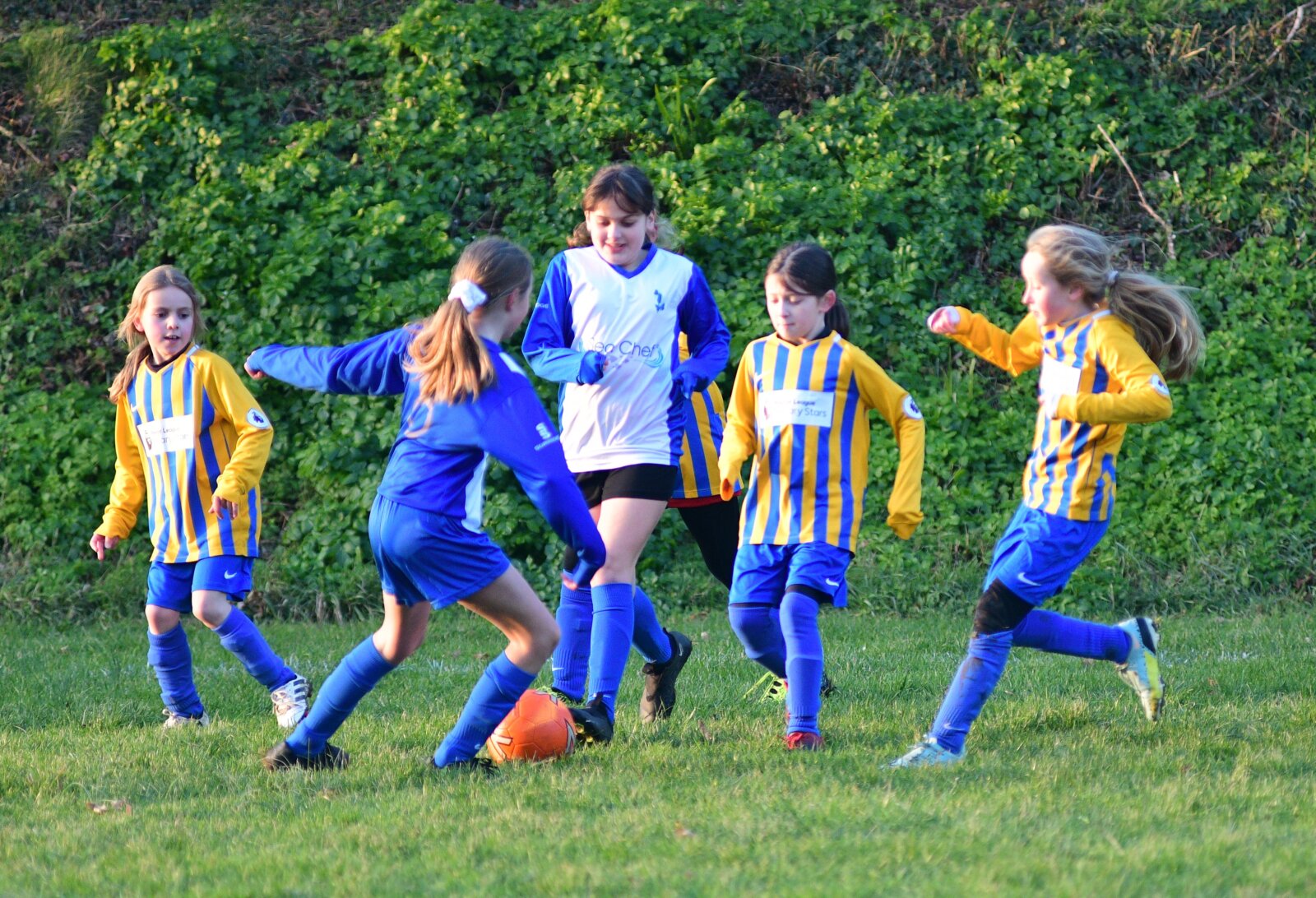 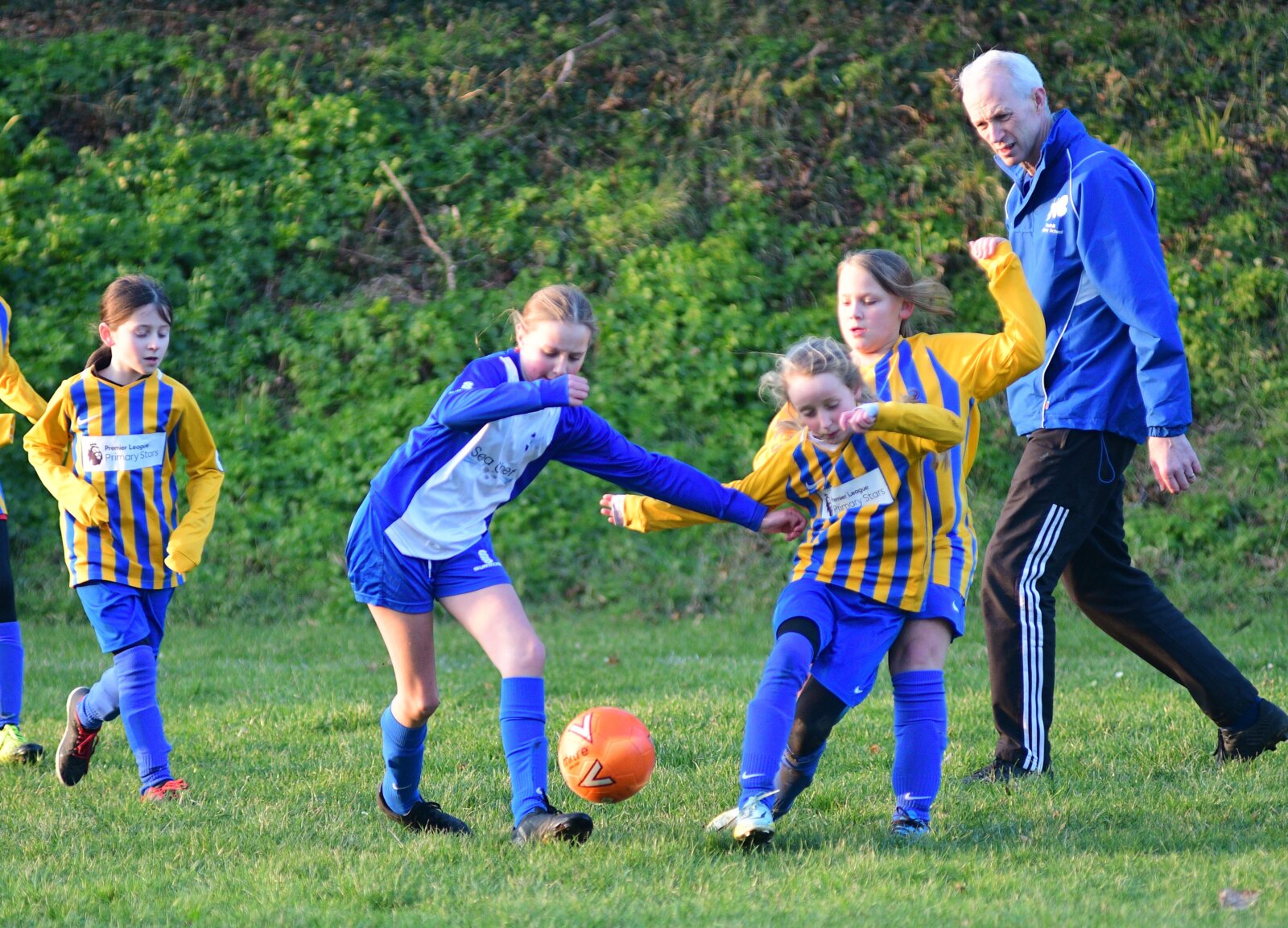 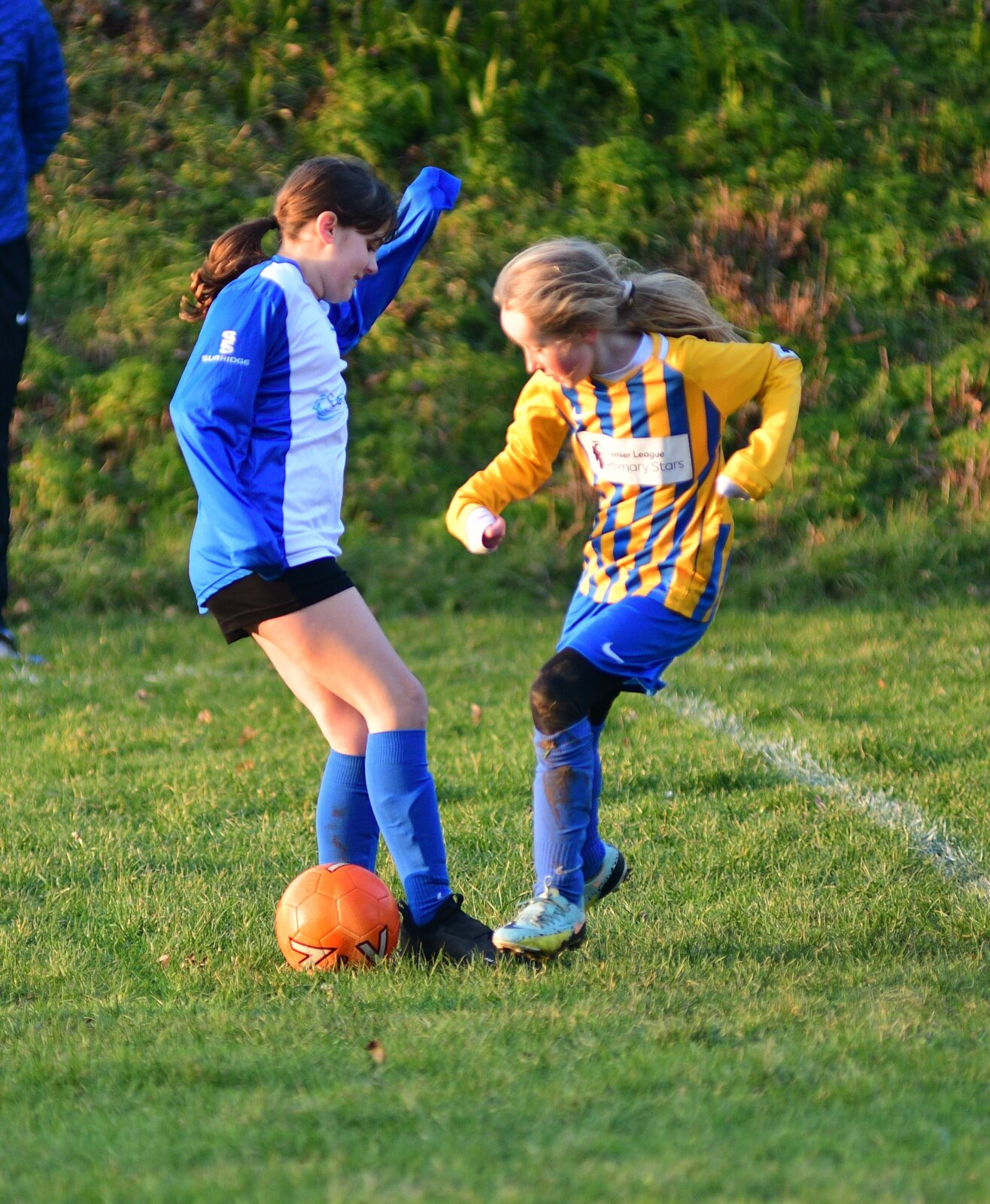 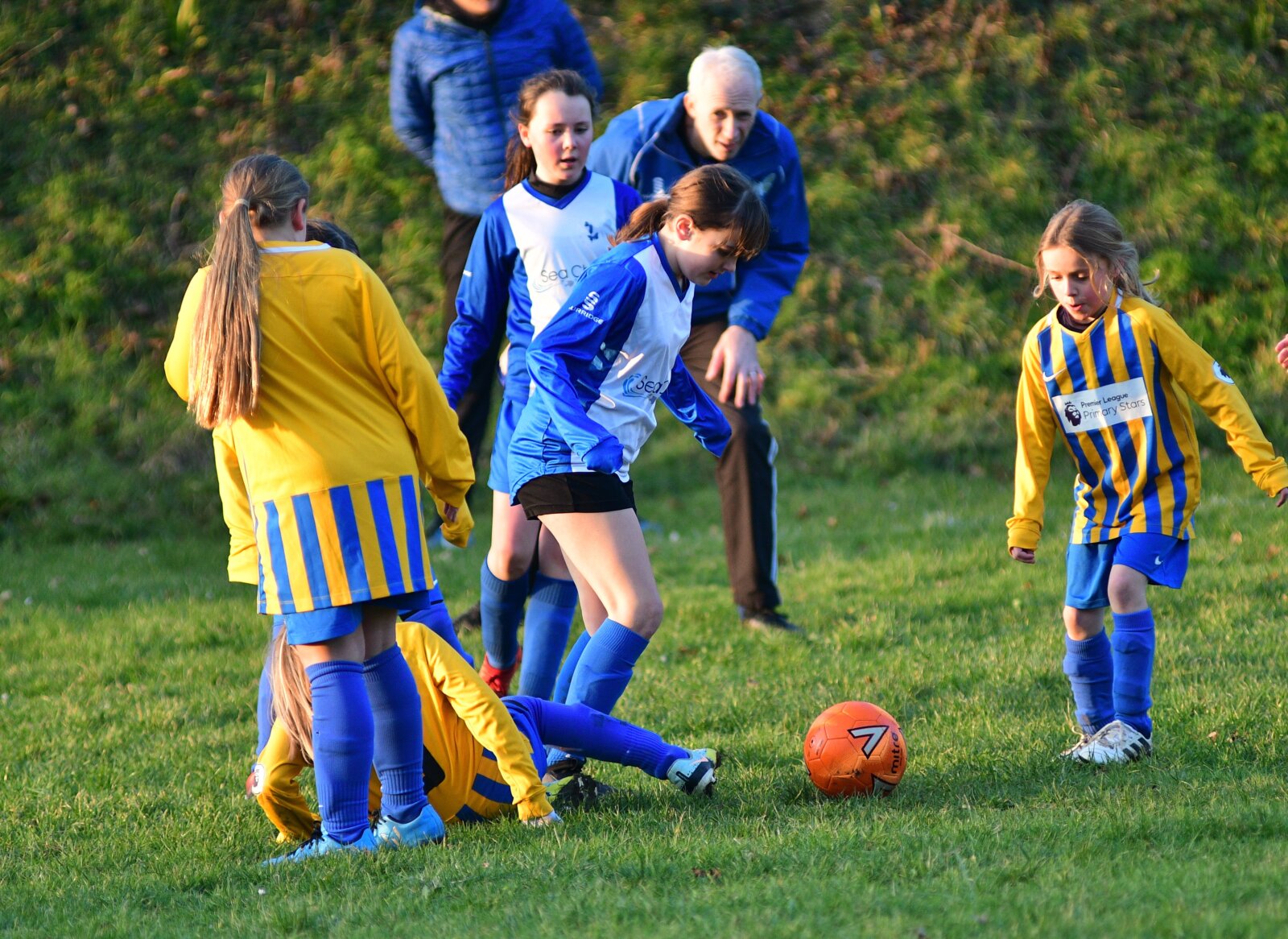 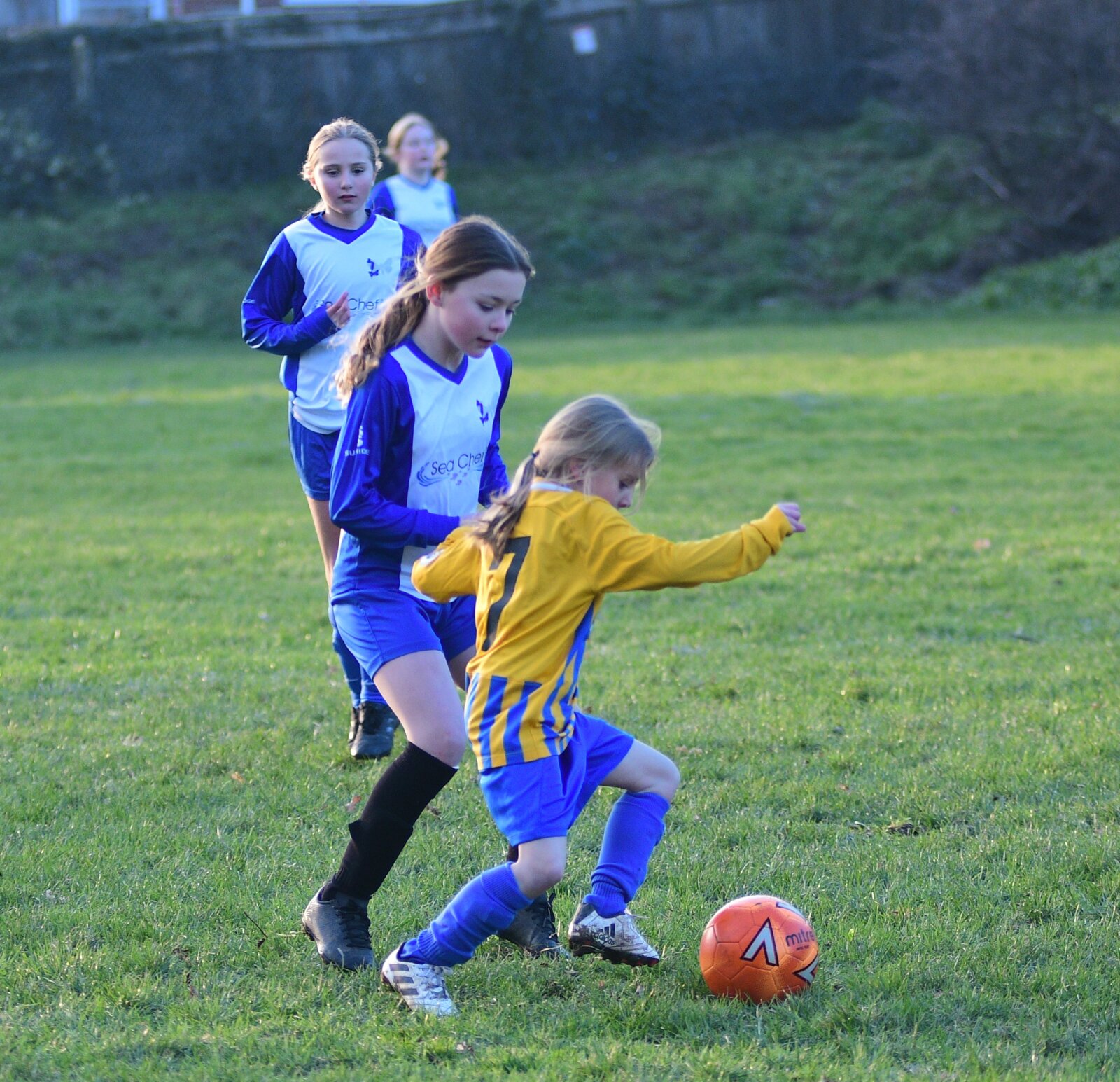 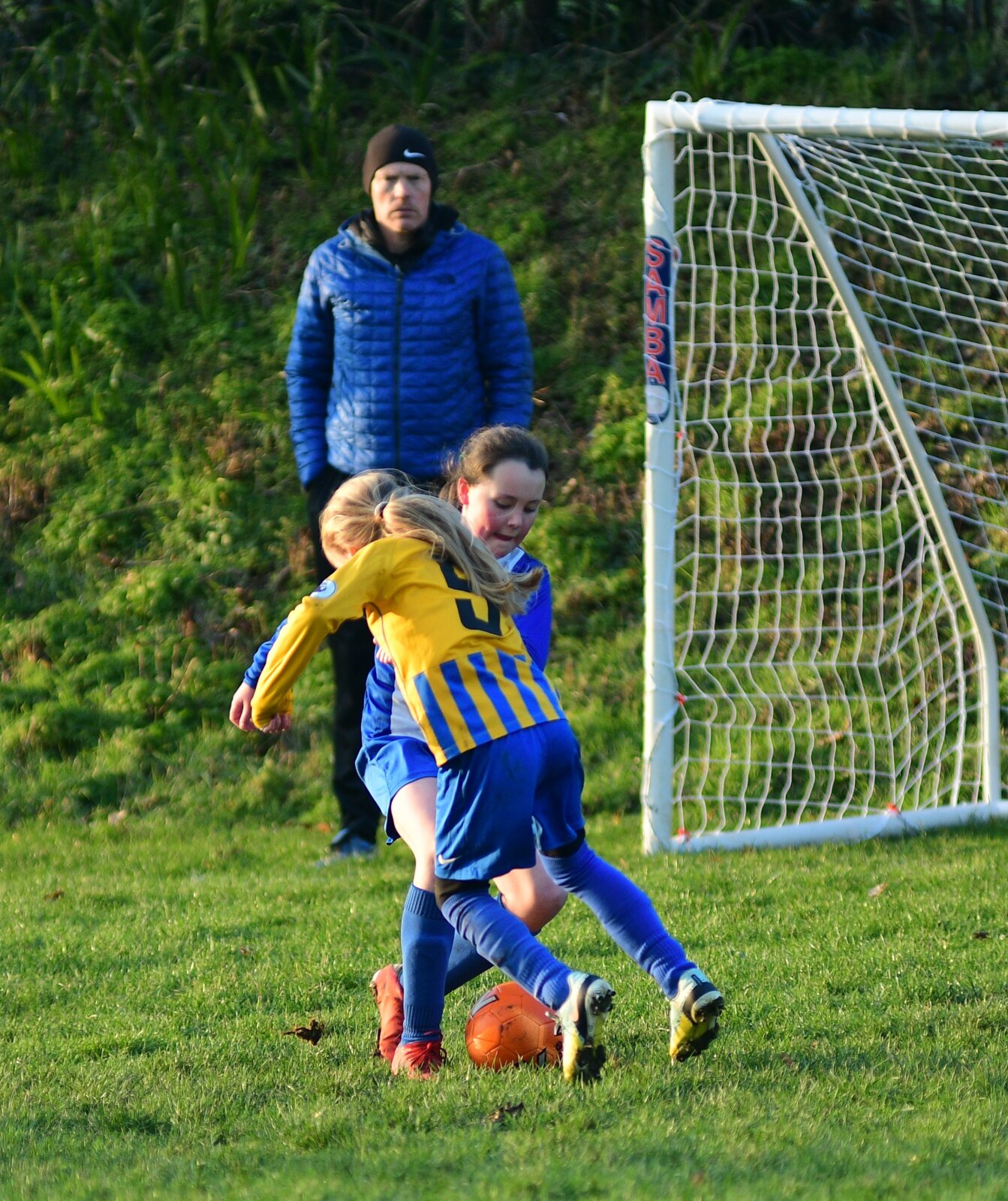