‘The Old Mill’ – Telling a Tale with a Text Map 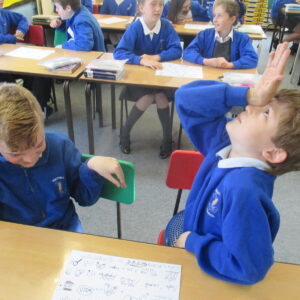 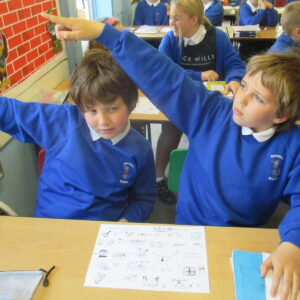 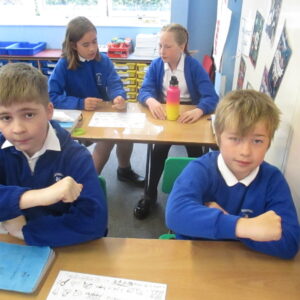 ‘The Old Mill’ – Telling a Tale with a Text Map

In Year 6, we are learning the wishing tale ‘The Old Mill’. It would really help you children with their writing if they could also try to learn the text map at home as well. I have also included the story itself to refer to in case you need it

This activity also helps children read with intonation, volume and confidence. They are being tasked with performing a story rather than just telling it.

Why not send me a picture of your child performing the story. Who knows, it could be worth raffle tickets or even a postcard! 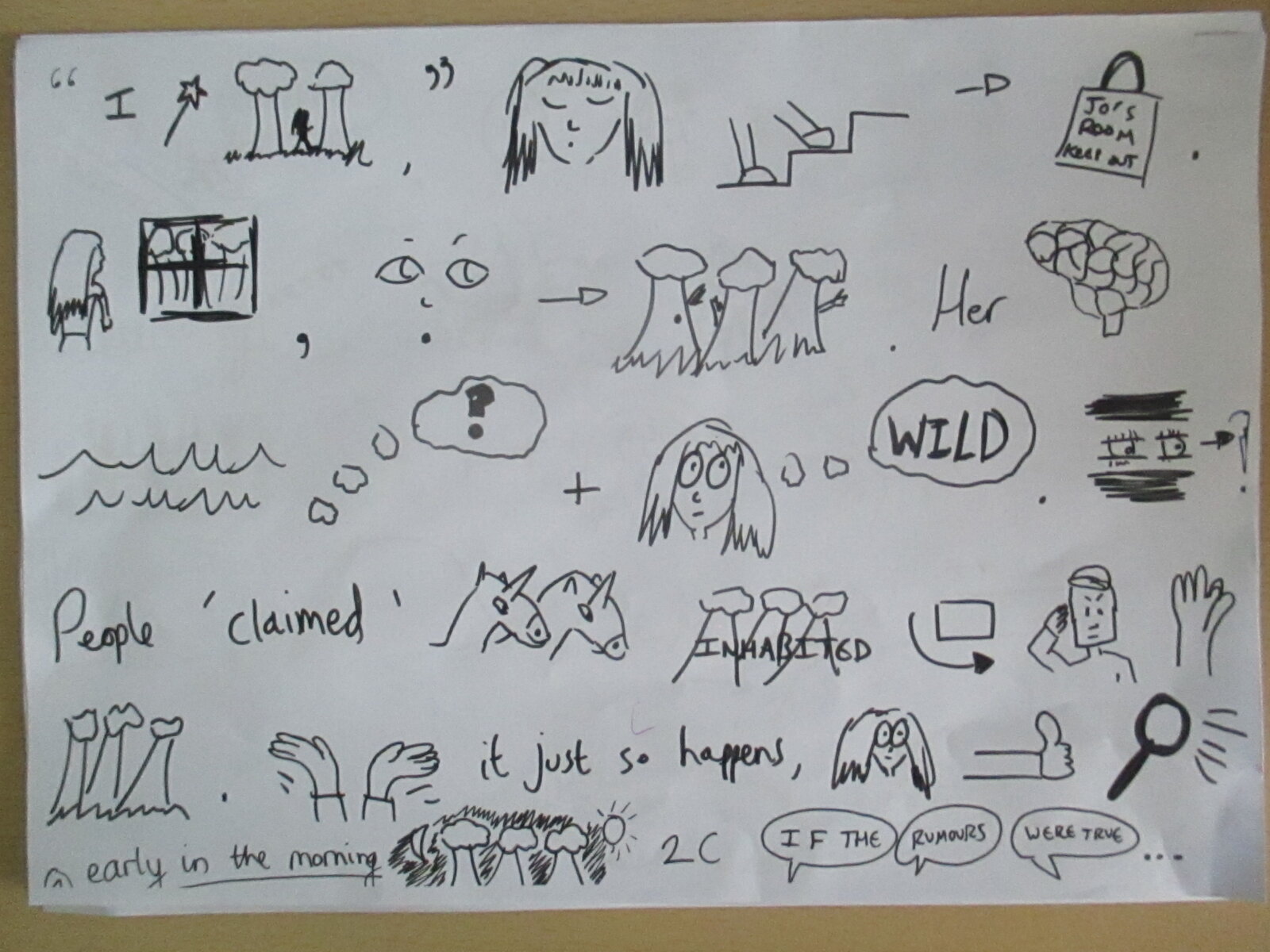 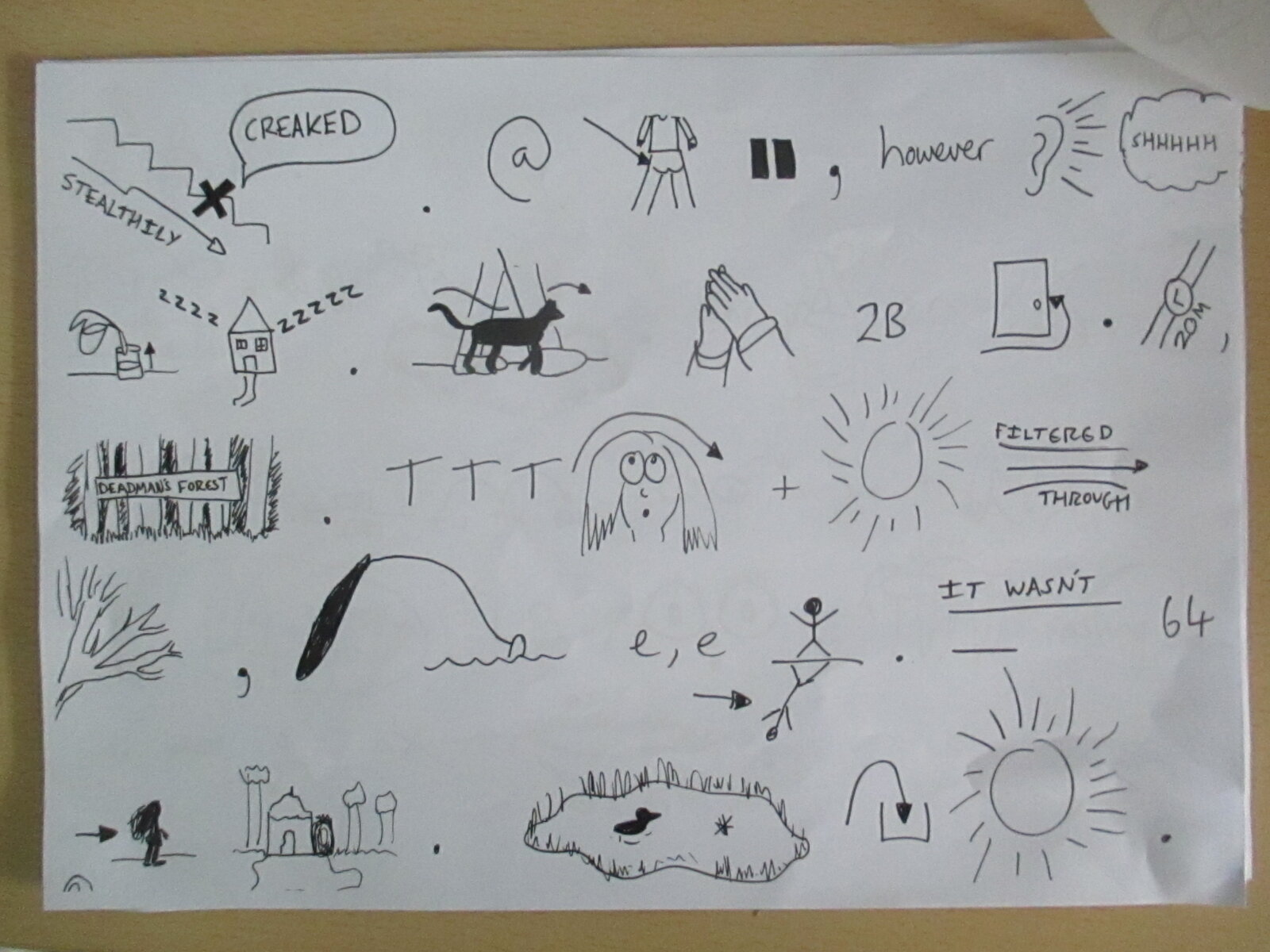 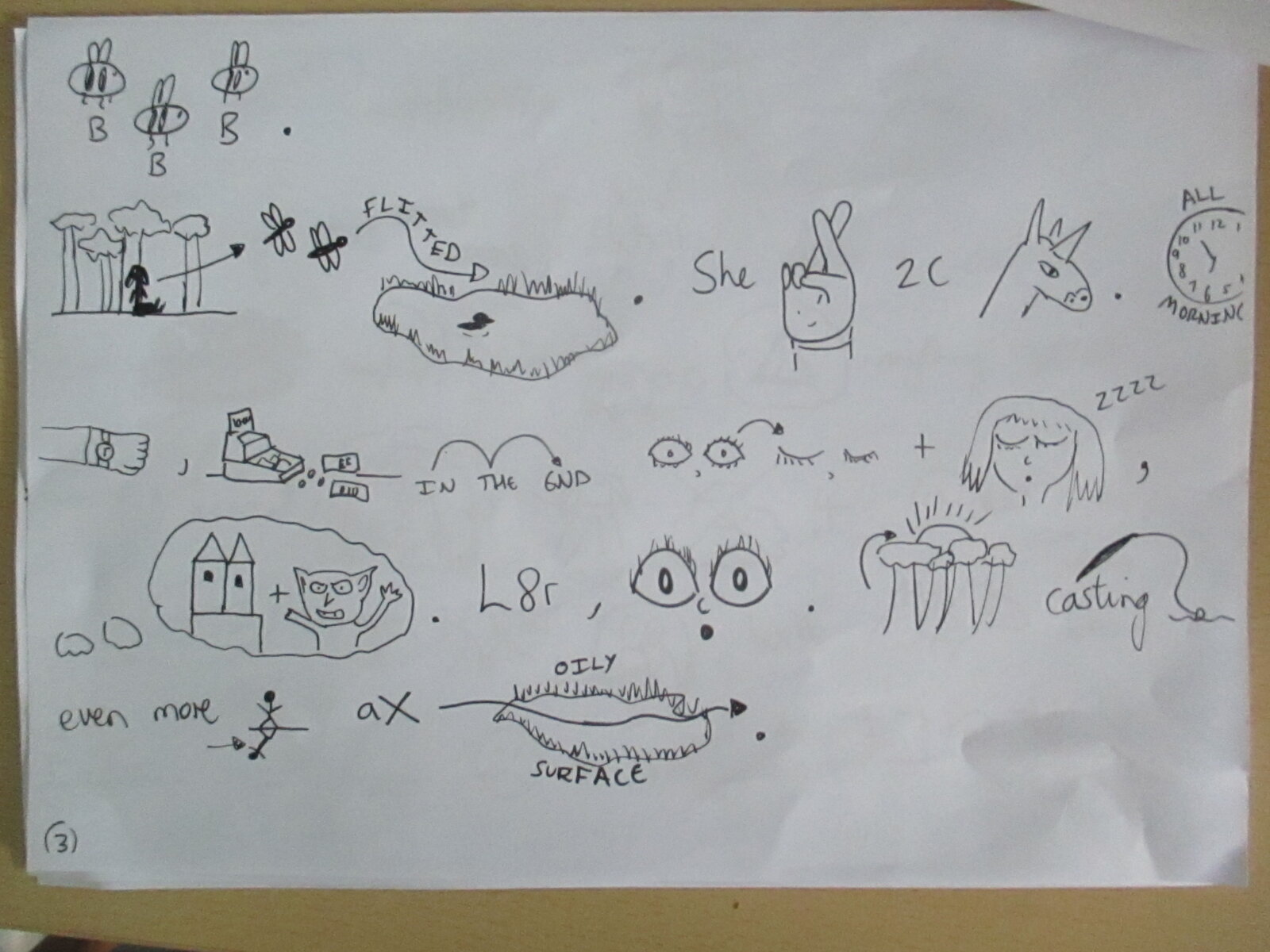 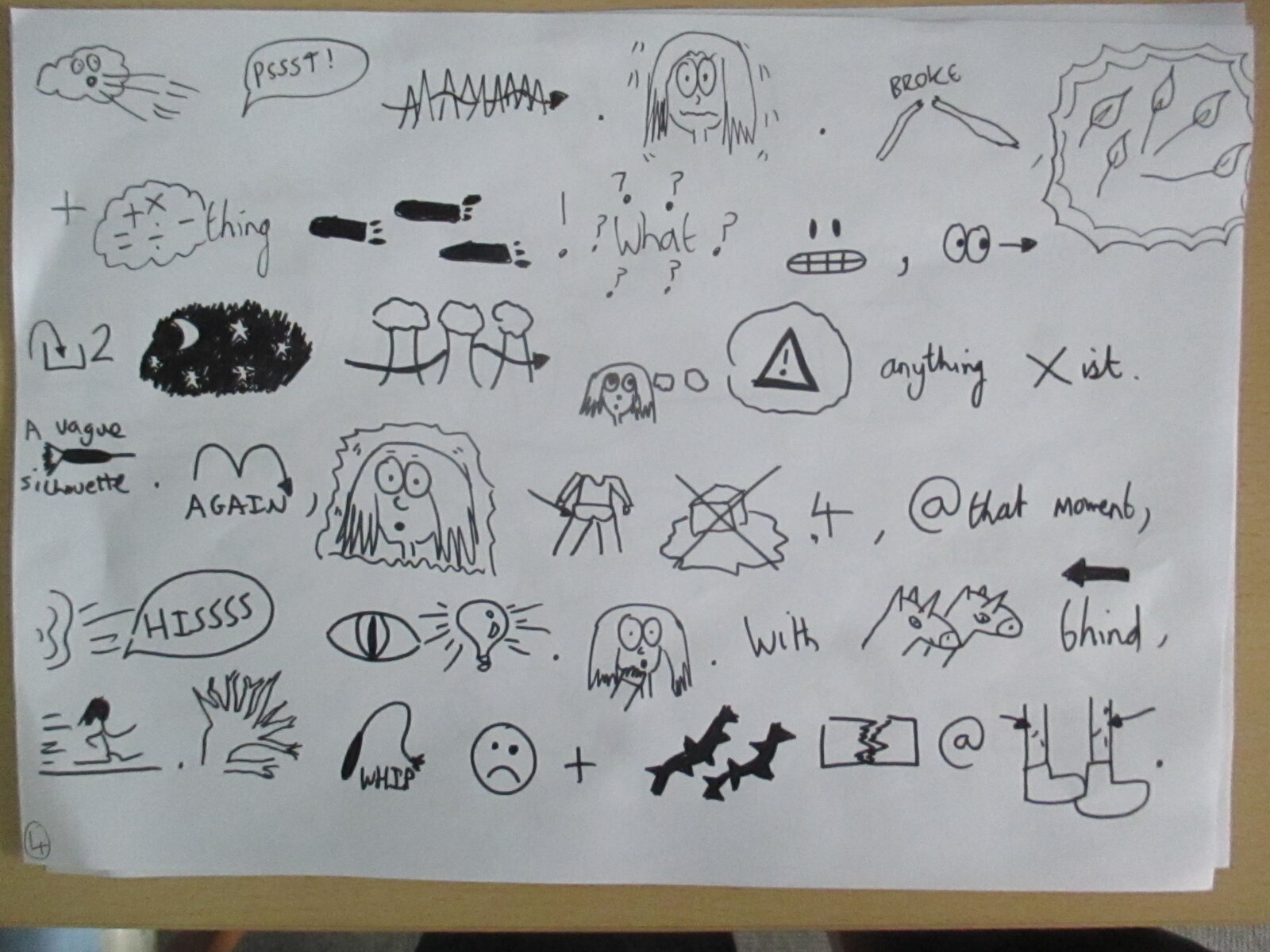 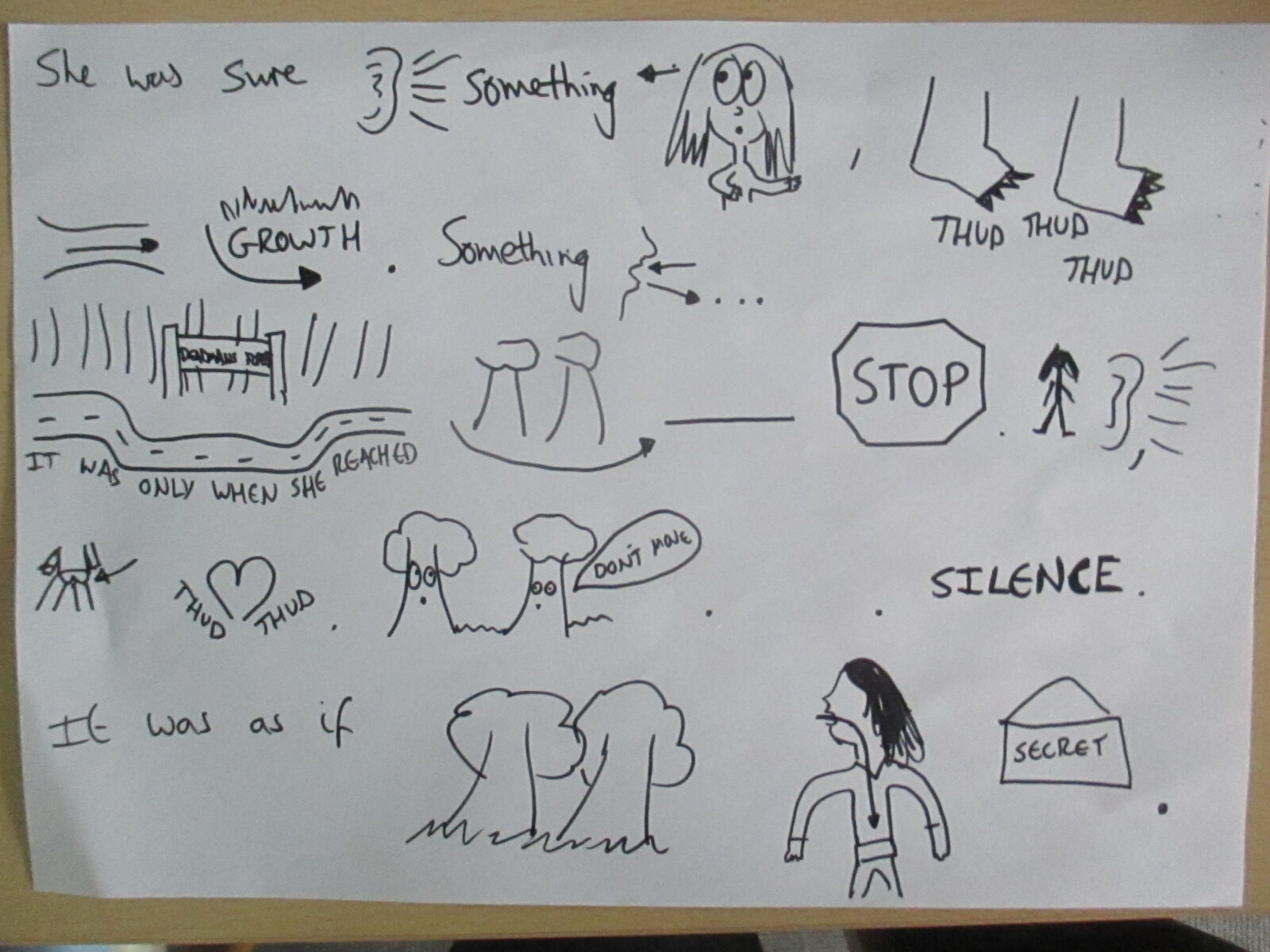 “I wish I could explore the forest,” sighed Jo as she stomped up the stairs to her bedroom. Looking out of her bedroom window, she could see the forest. Her brain became flooded with thoughts and her imagination ran wild. What could possibly be in there? People claimed that unicorns inhabited the forest under the regimented protection of the trees. Well, it just so happens, Jo made the decision that she would explore the forest that night to find out if the rumours were true…

Stealthily, Jo crept down the stairs, dodging the fourth step in case it creaked. At the bottom she paused, however all that she could hear was a silence that filled the house with sleep. The cat wound its way round her legs, begging to be let out. Twenty minutes later, she entered Deadman’s Forest. Tall trees towered overhead and daylight filtered through the branches, casting eerie, ebony shadows. It wasn’t long before she came to the ruins of the old mill. The pond glittered in the sunlight. A few bees buzzed busily.

Jo sat down under the trees and watched as the dragonflies flitted across the surface of the mill pond. She yearned to see a unicorn. All morning she waited, till in the end her eyes closed and she slept, dreaming of crystal towers and goblins. Later, she woke with a start. The sun had slipped behind the trees, casting charred shadows across the water’s oily surface.

A cold breeze whispered through the reeds. Jo shuddered. A twig broke, leaves rustled and something moved towards her! What was it? Cautiously, Jo stared into the darkness between the trees where her imagination warned her anything could exist. A vague silhouette darted! Again, Jo shivered but not from the cold for, at that moment, she heard a sudden hiss and a red eye flickered. Jo gasped. With her dreams of unicorns left behind, Jo ran. Branches whipped at her face and brambles tore at her bare legs. She was sure that she could hear something behind her, feet thudding through the undergrowth. Something breathing….

It was only when she reached the road beyond the tree line that she stopped. She stood, listening, but only her heart thudded. The trees were quite still. Nothing. Silence. It was as if the forest had swallowed its secret.