We’ve had a BLAST in Benchball 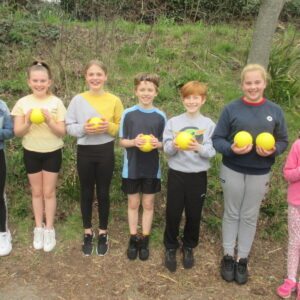 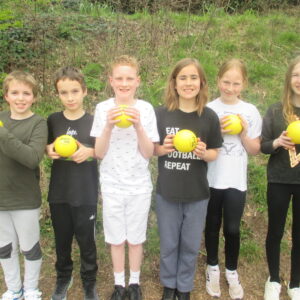 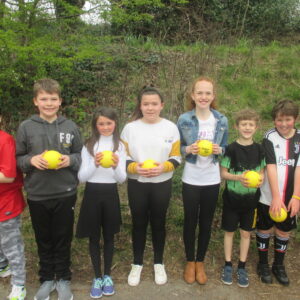 Sadly, it was our final session of Benchball today and my word it did not disappoint…

The children participated in a tournament in which they competed in their house teams to try to be crowned the ‘ULTIMATE BENCHBALL CHAMPIONS’.

The games were action-packed and the standard was really high. After playing each other twice, the two teams with the most points (Pegasus and Phoenix) battled it out in the final. A very close contest, however Phoenix came out as the champions after some very clever tactics and teamwork.

It has been so pleasing to see the children enjoying PE so much since being back in school. We have worked incredibly hard on sportsmanship since September and I am pleased to report that children played: reciprocally, honestly and won/lost with grace. 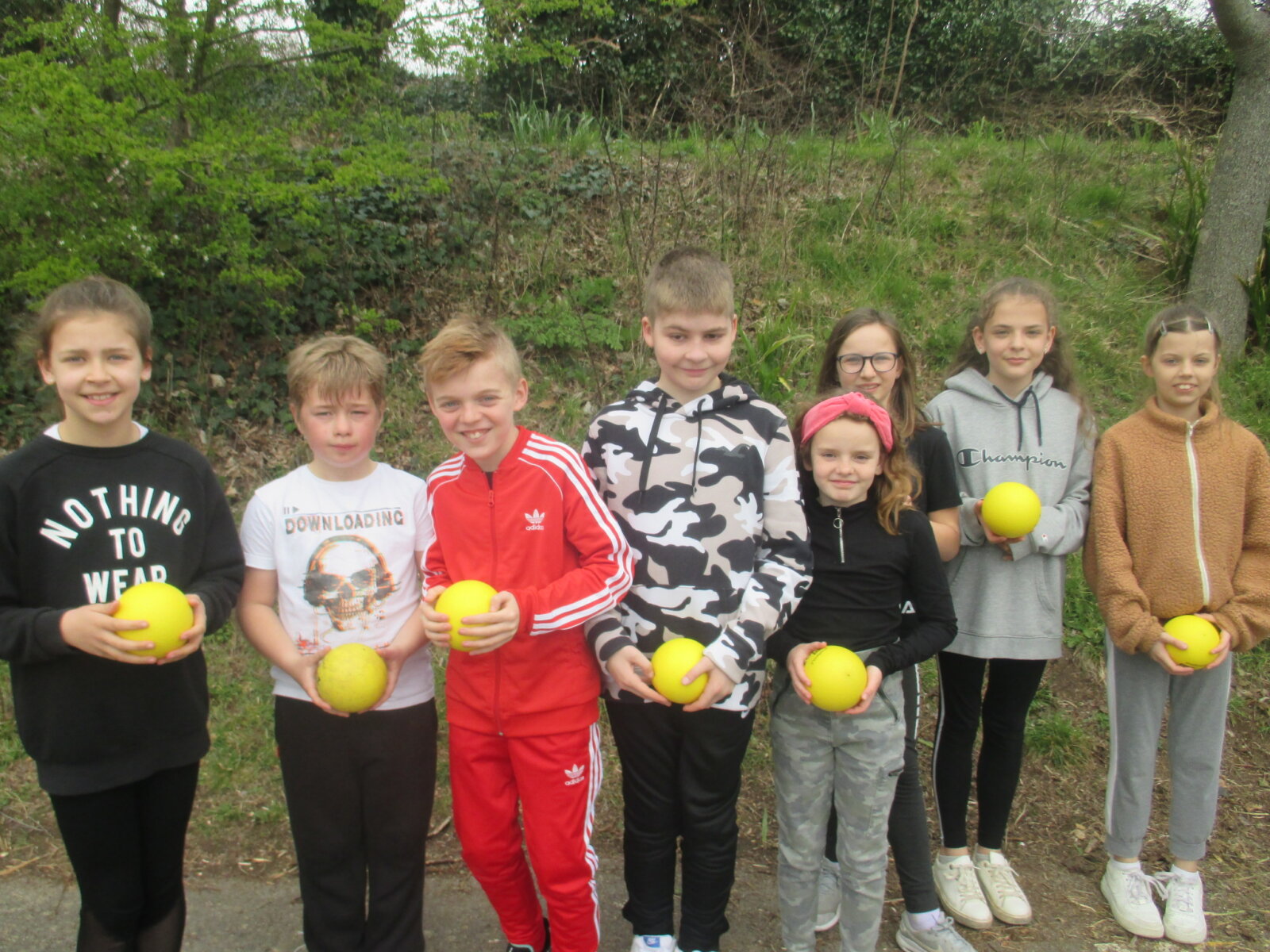 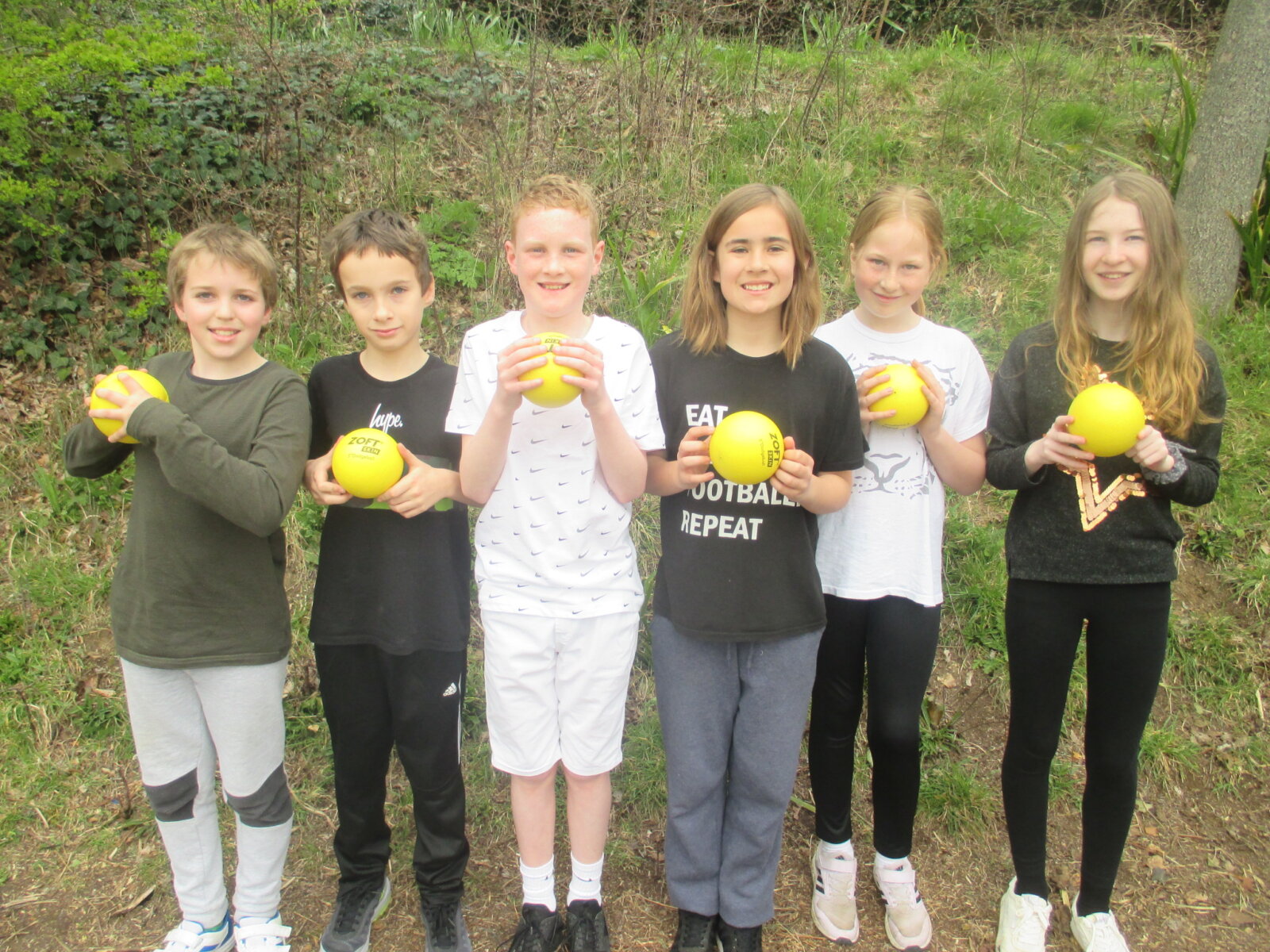 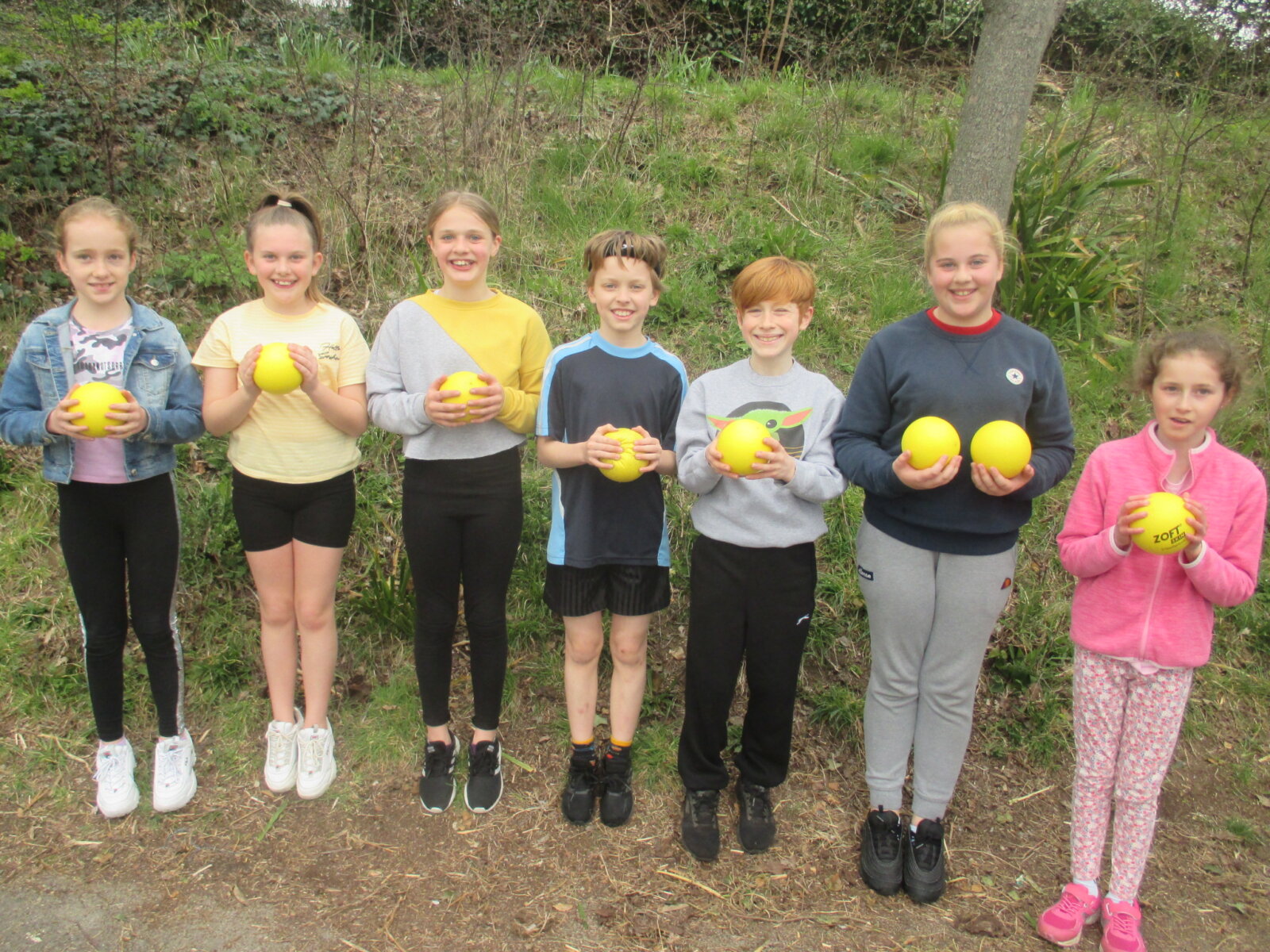 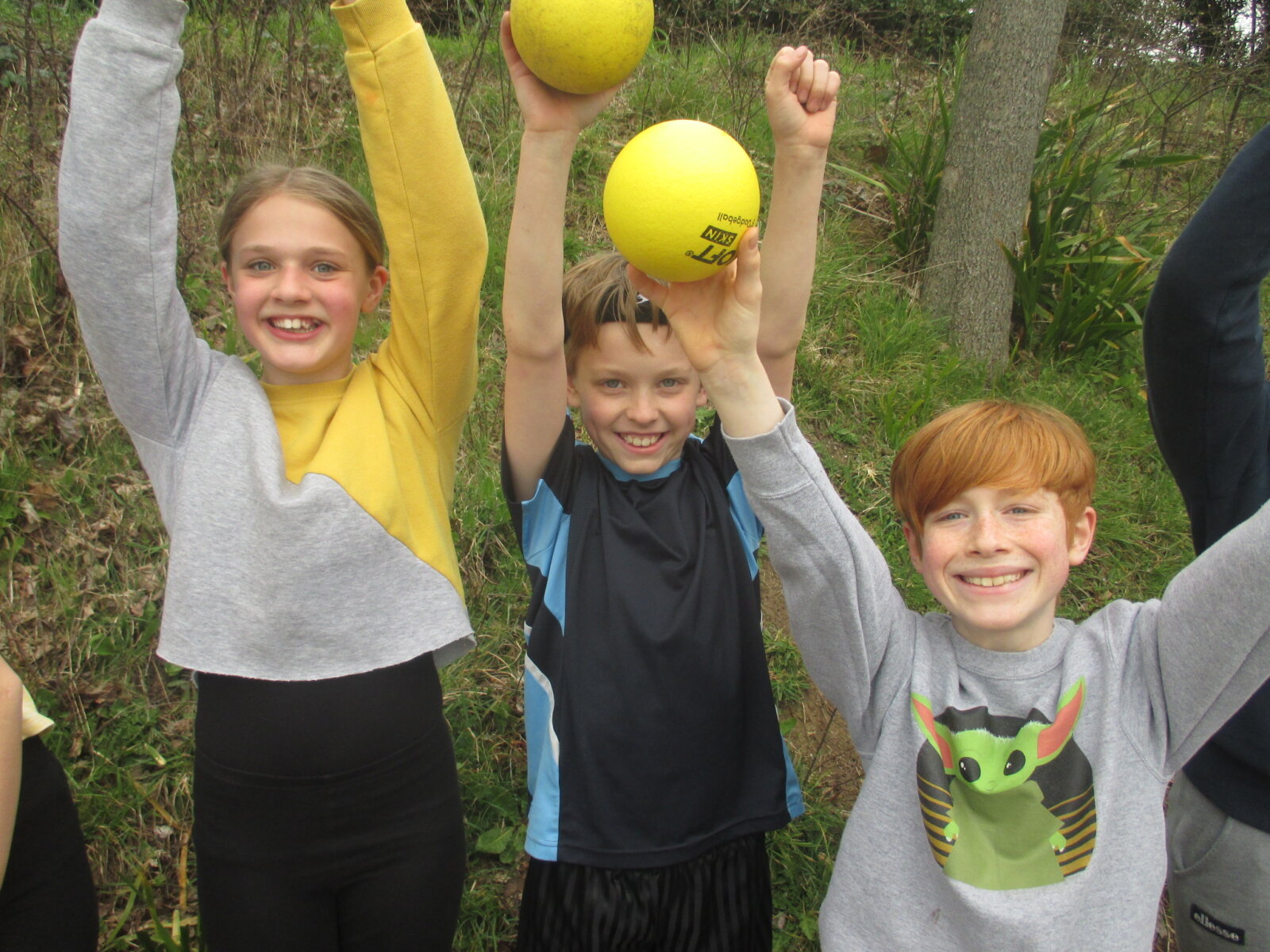 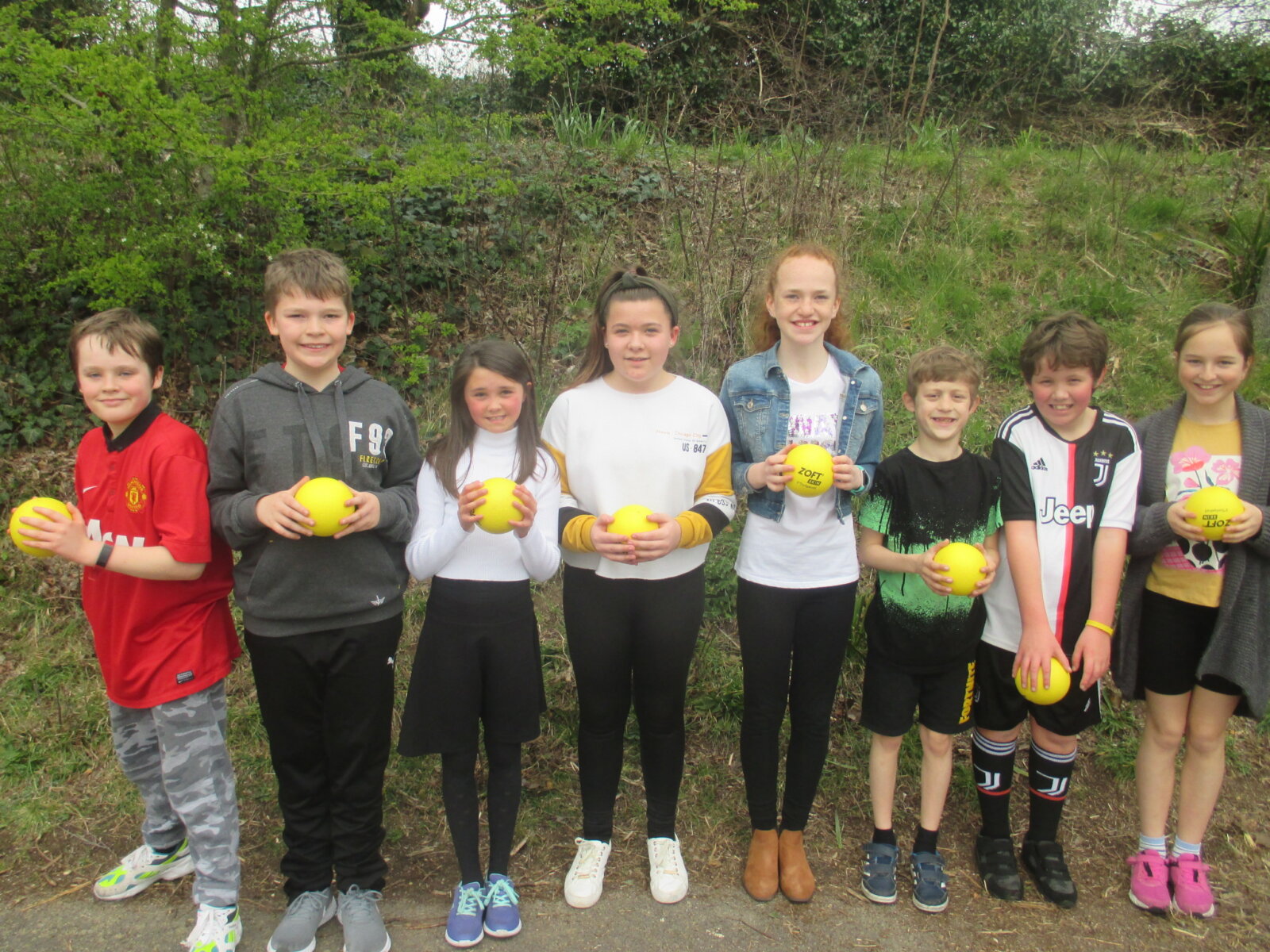 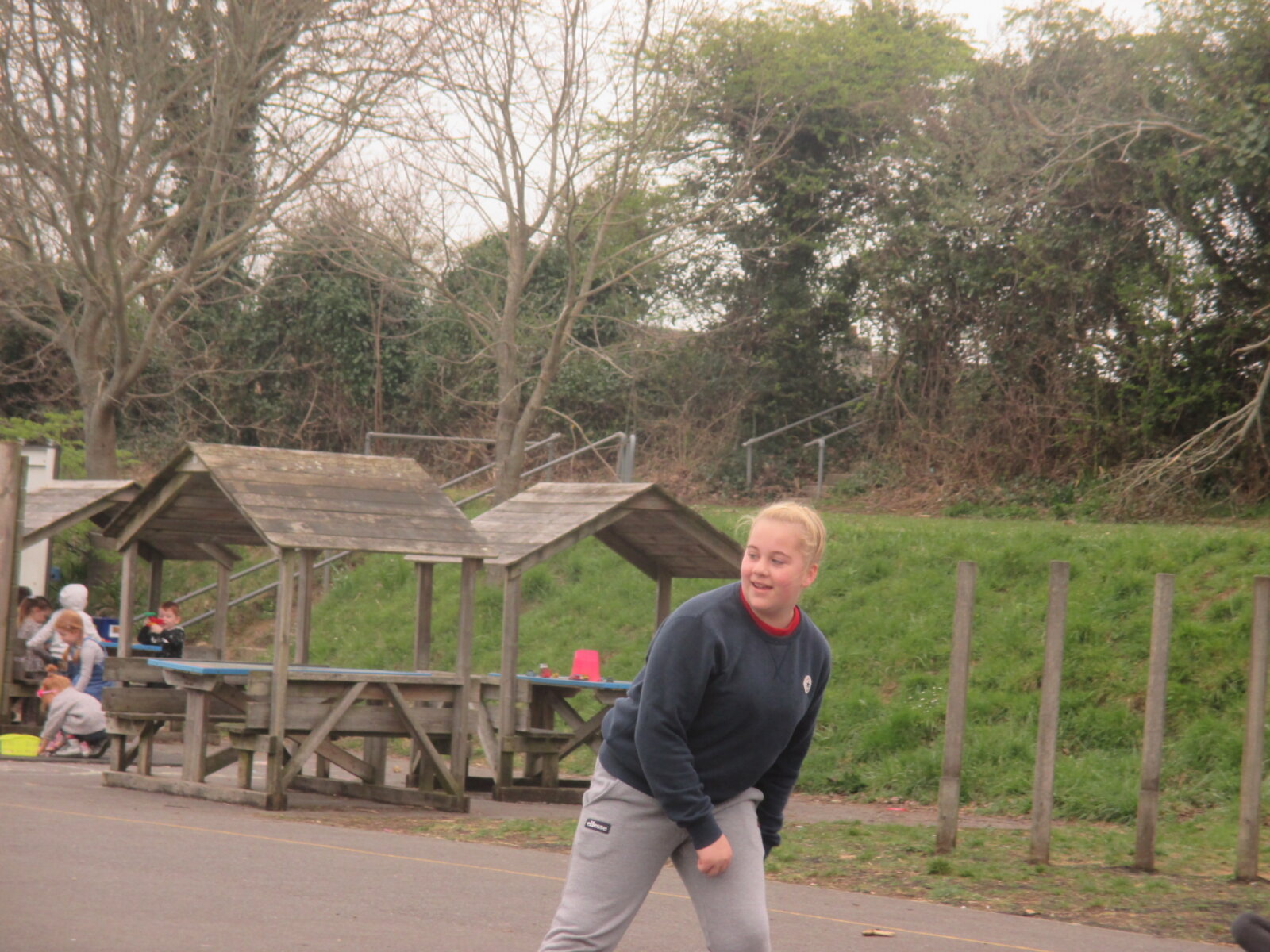 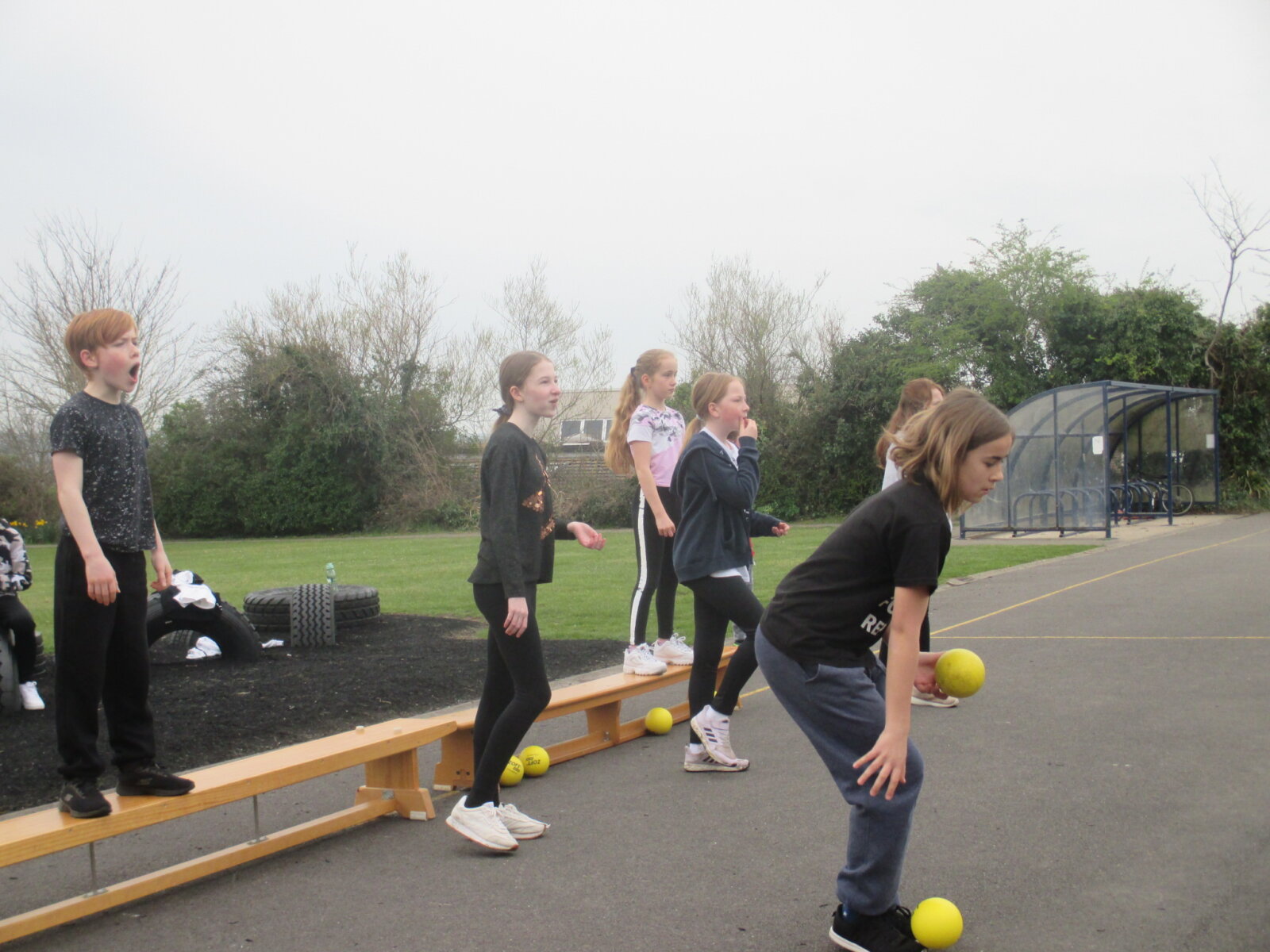 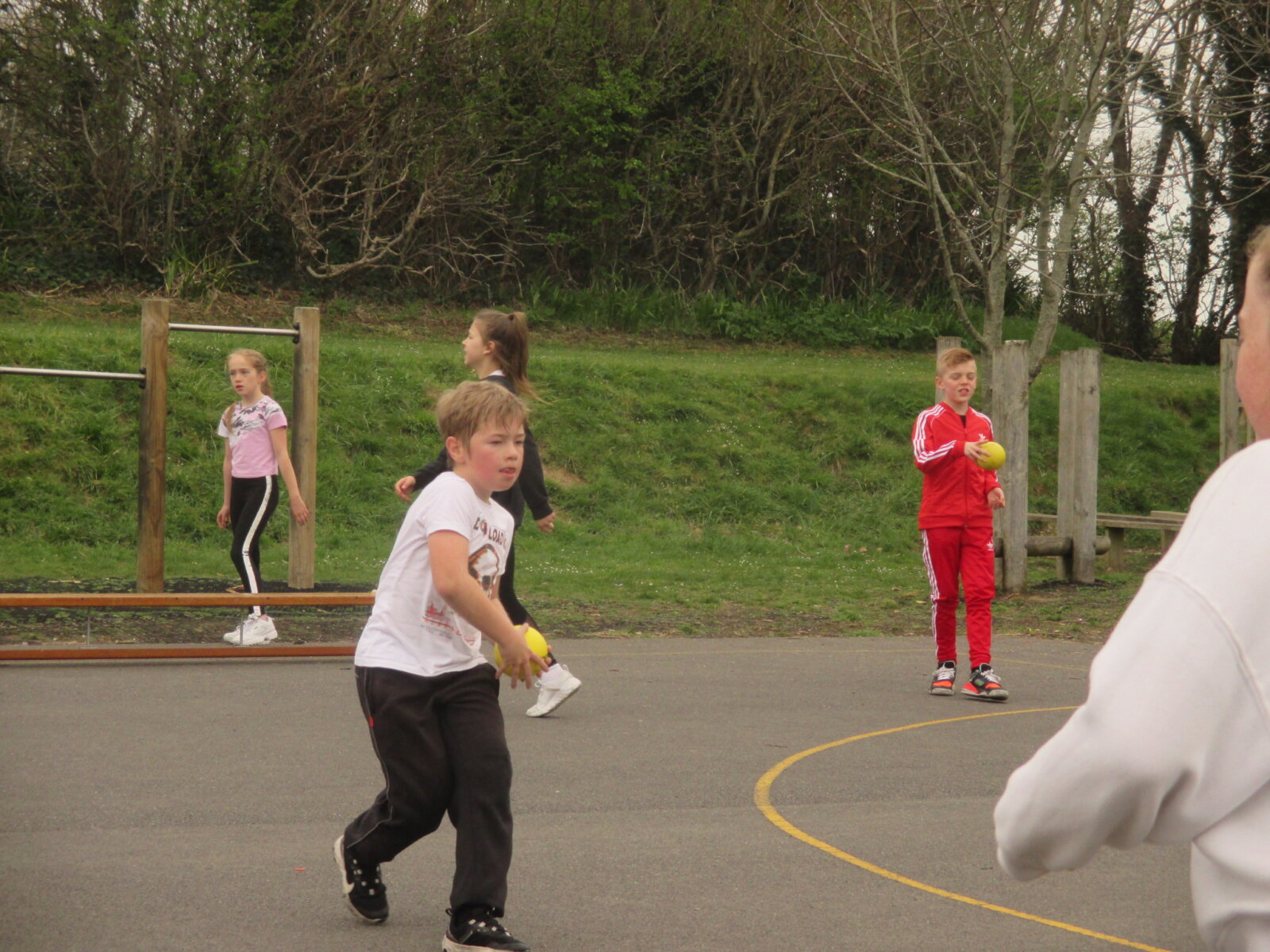 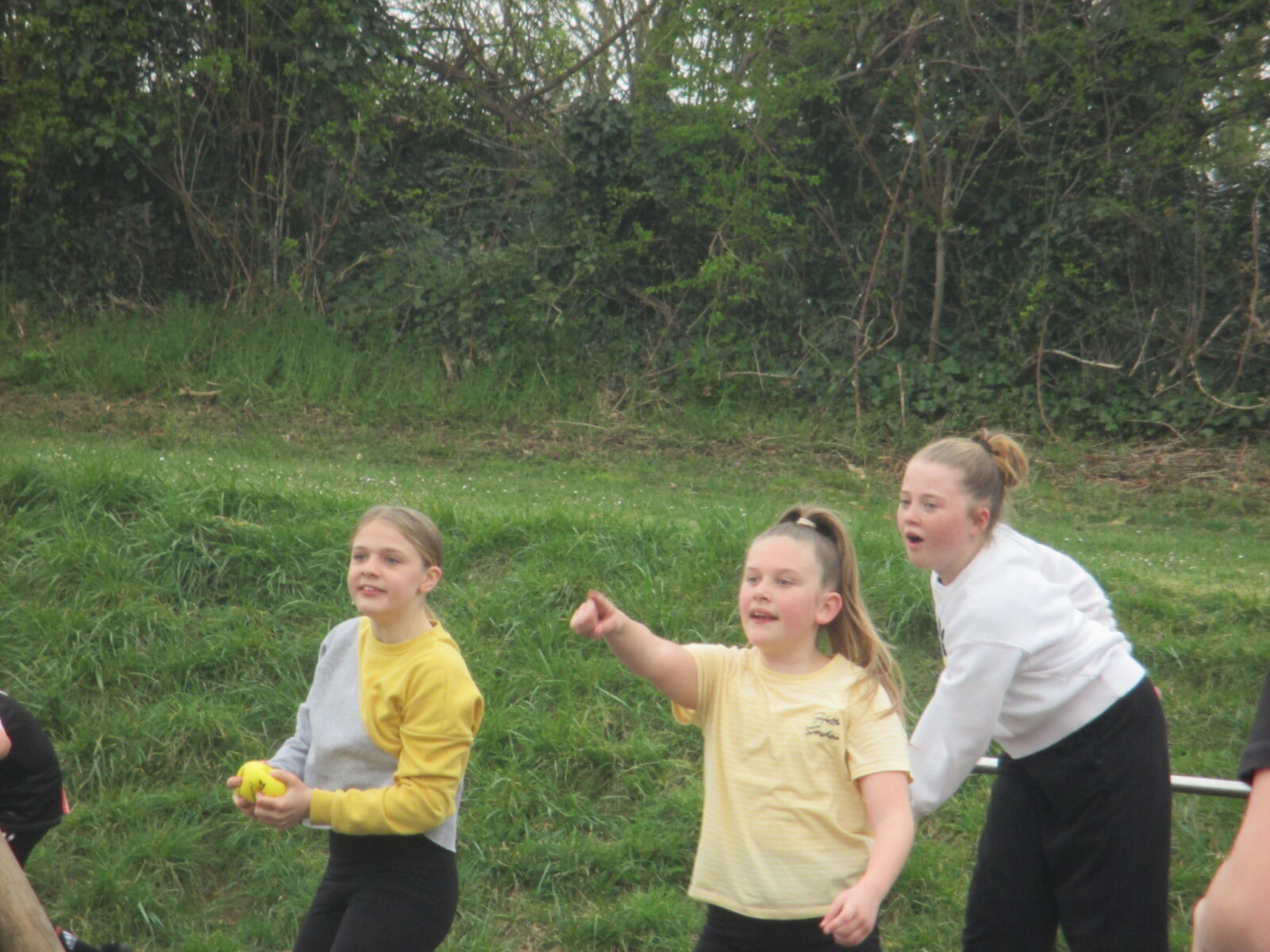 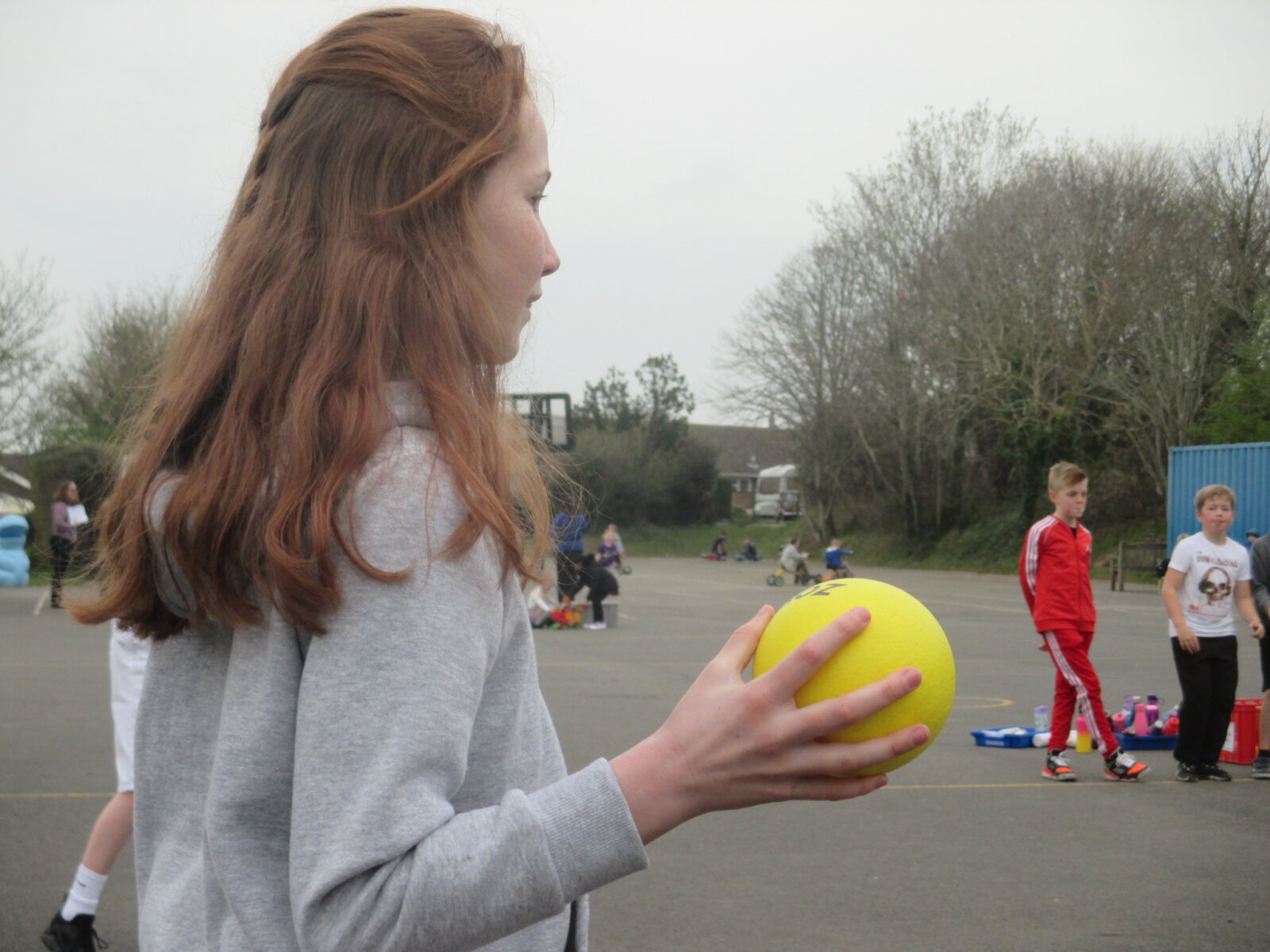 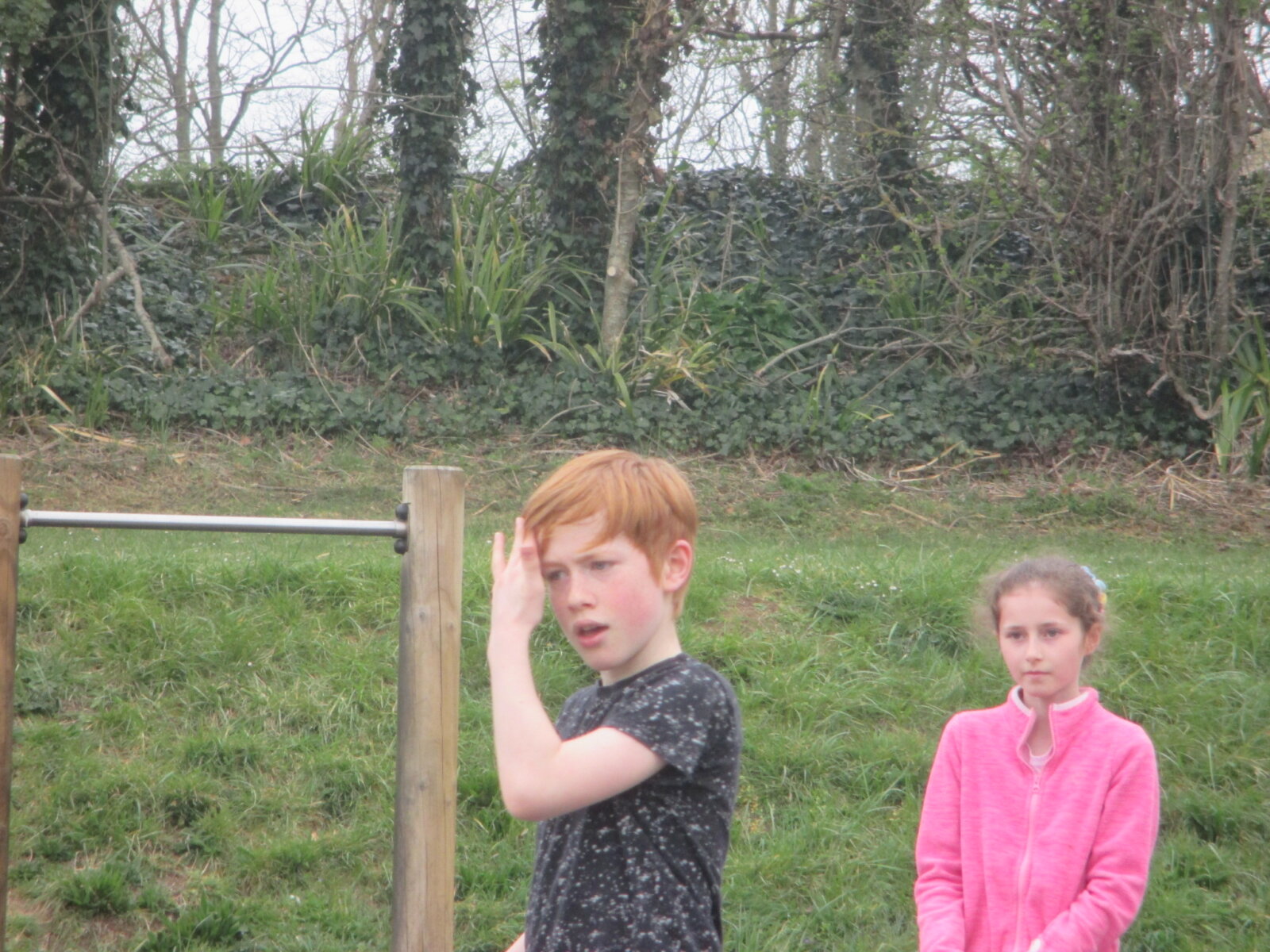 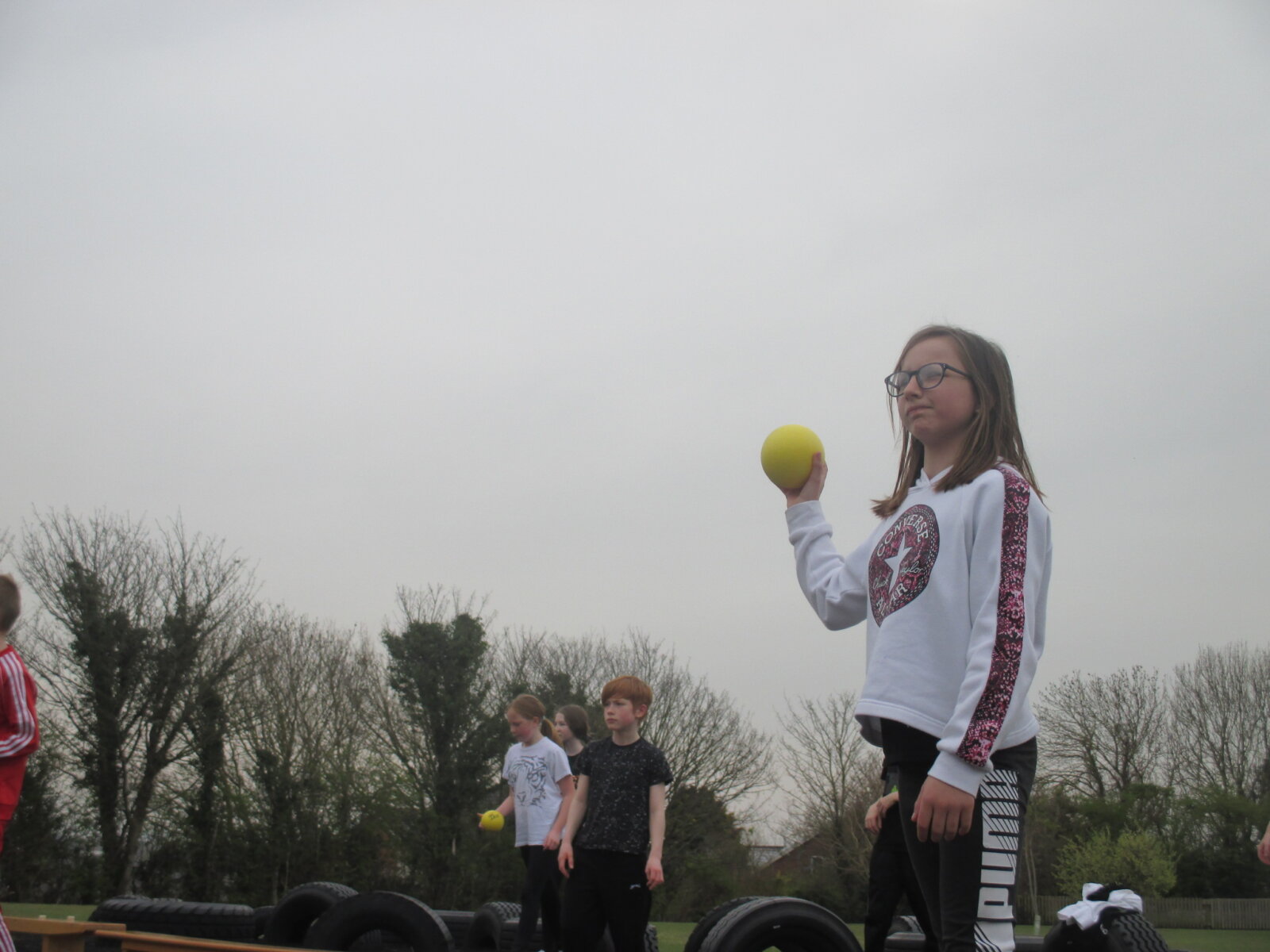 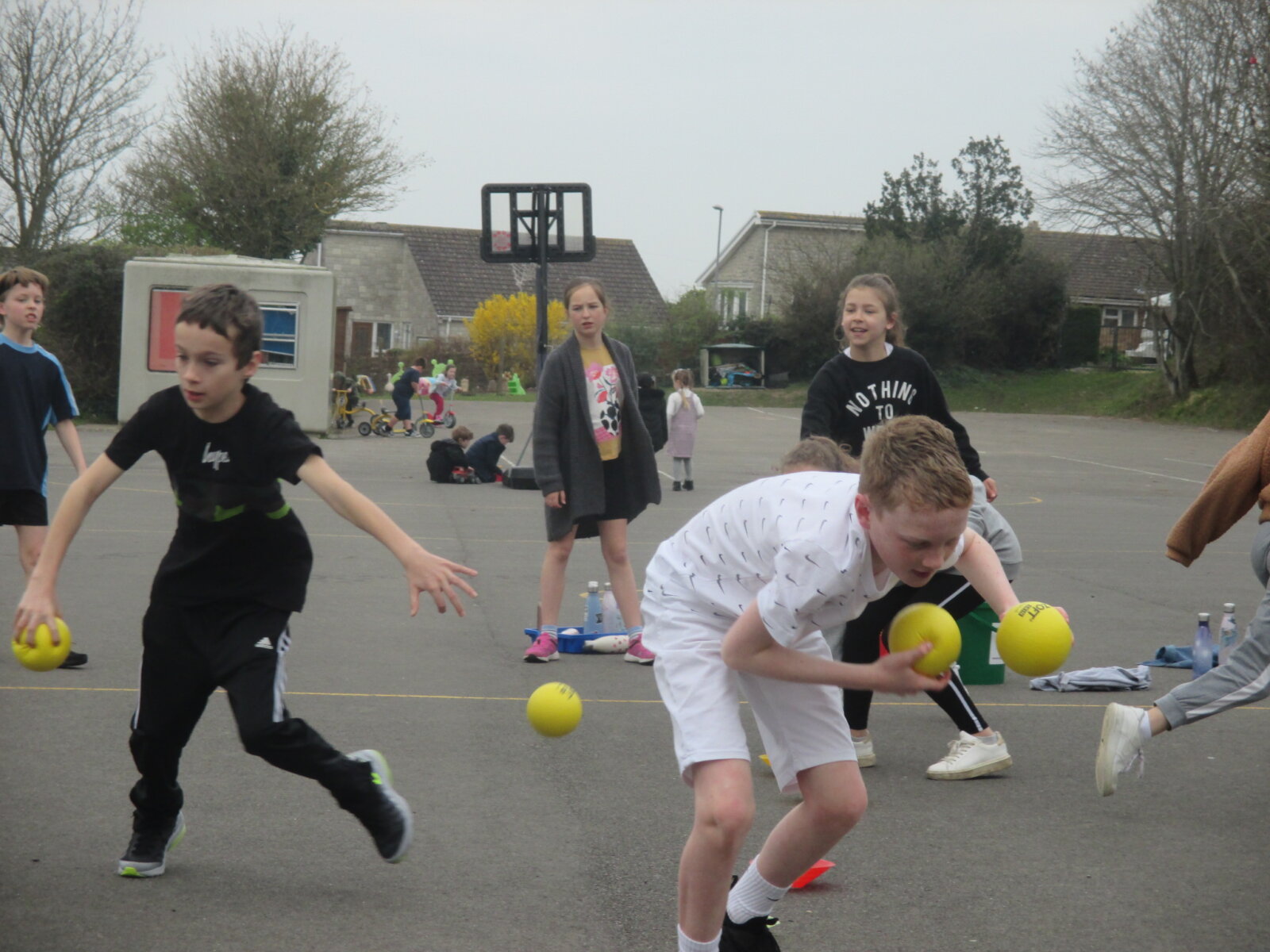 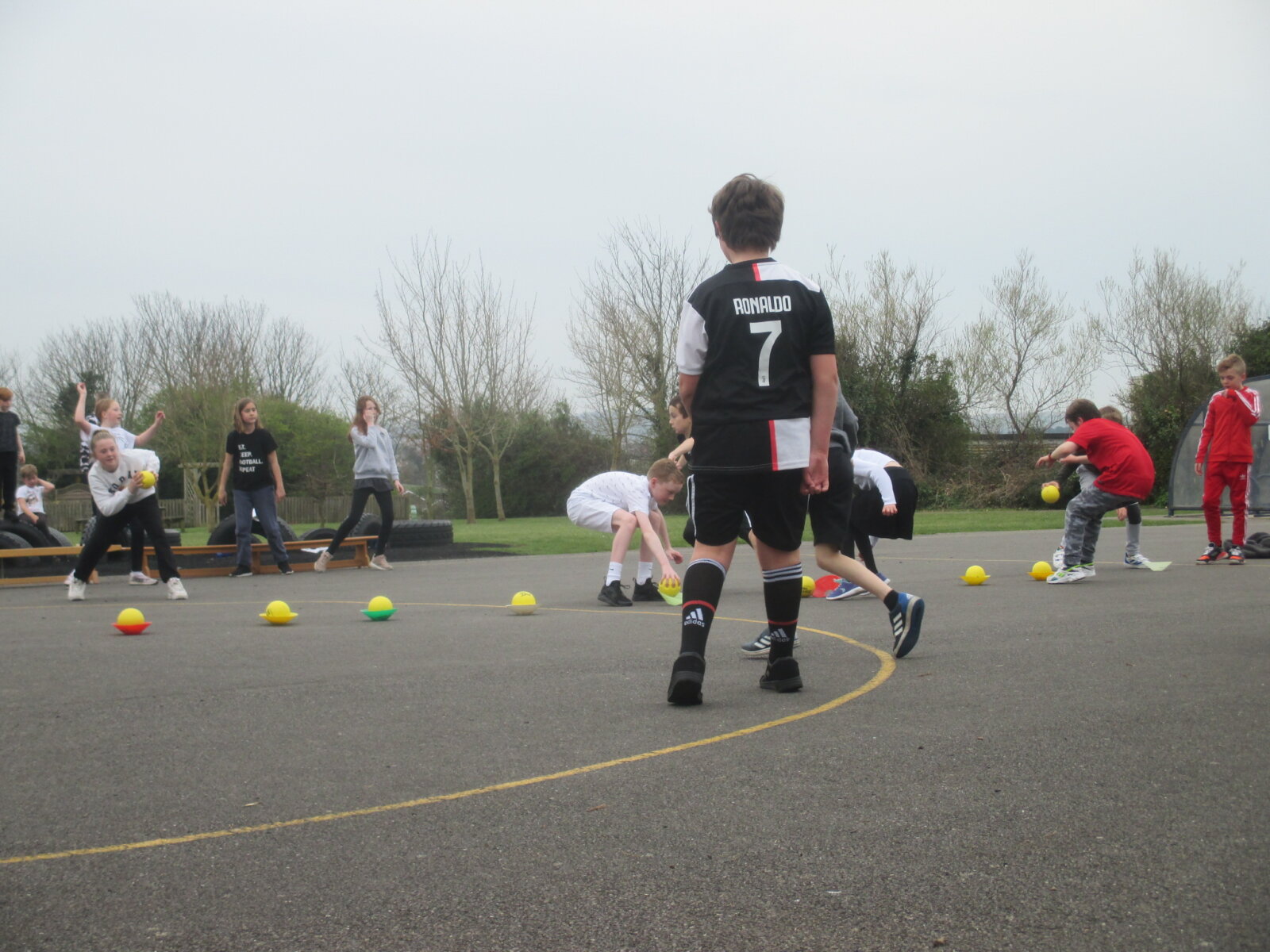 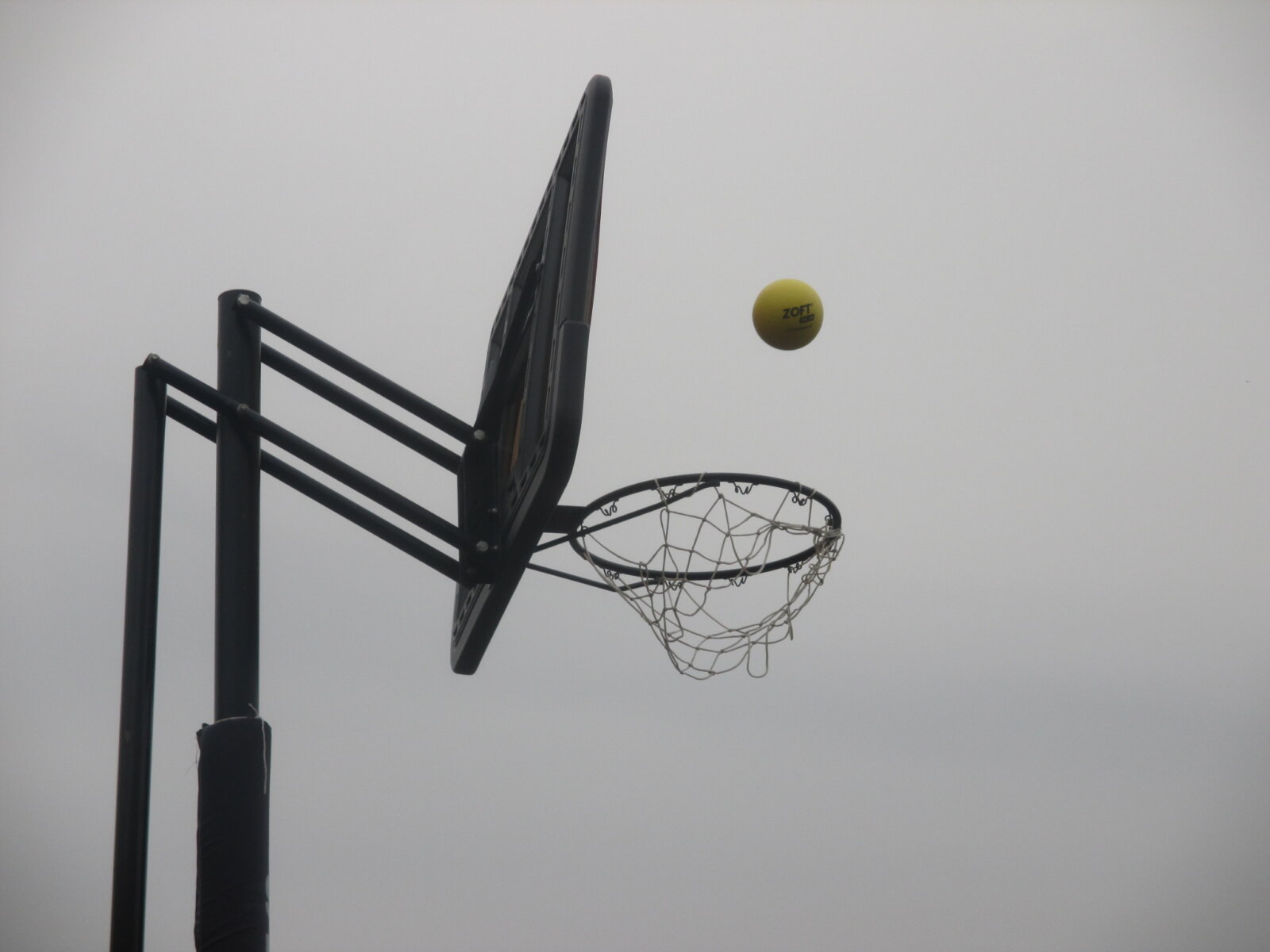 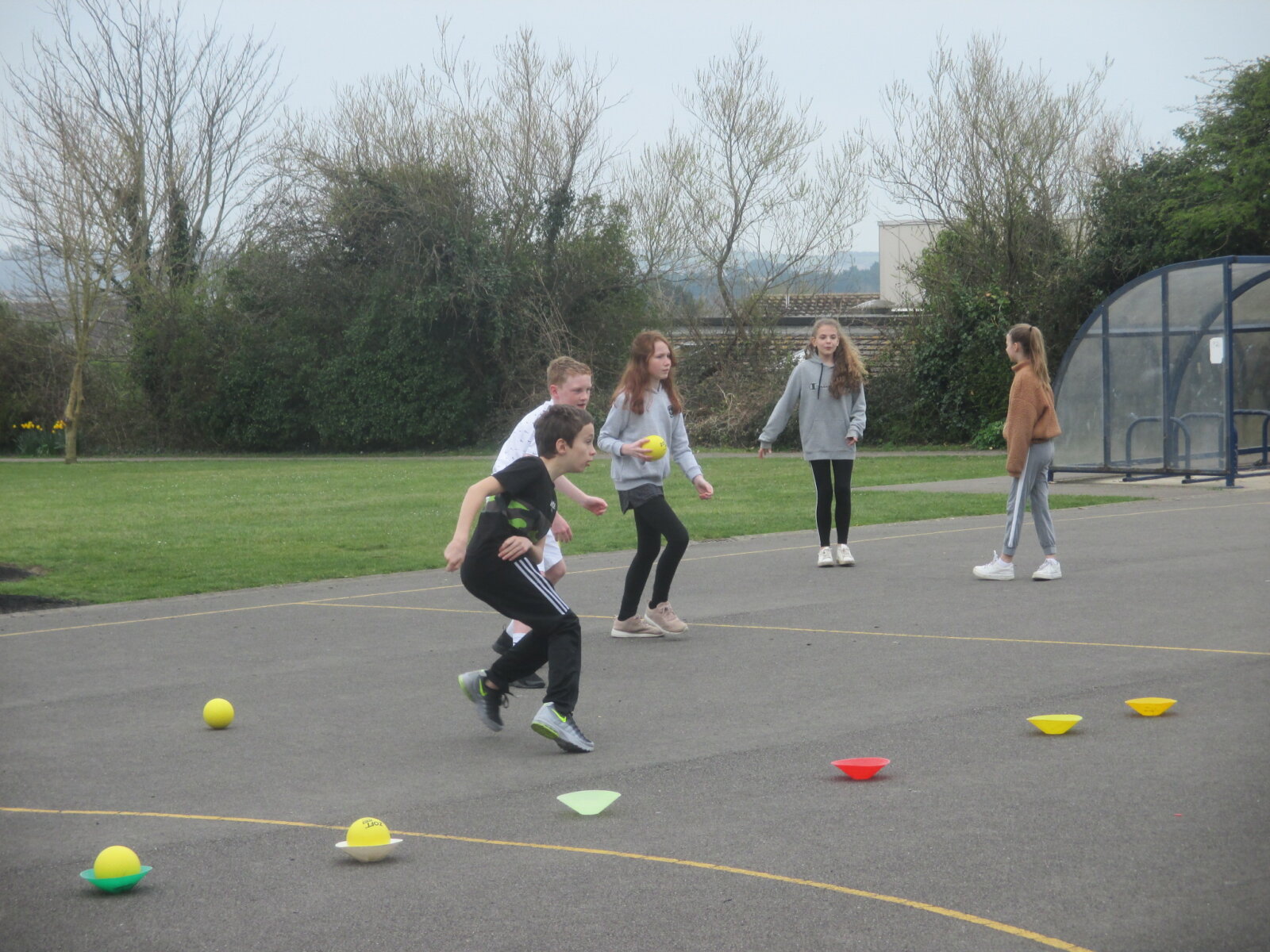 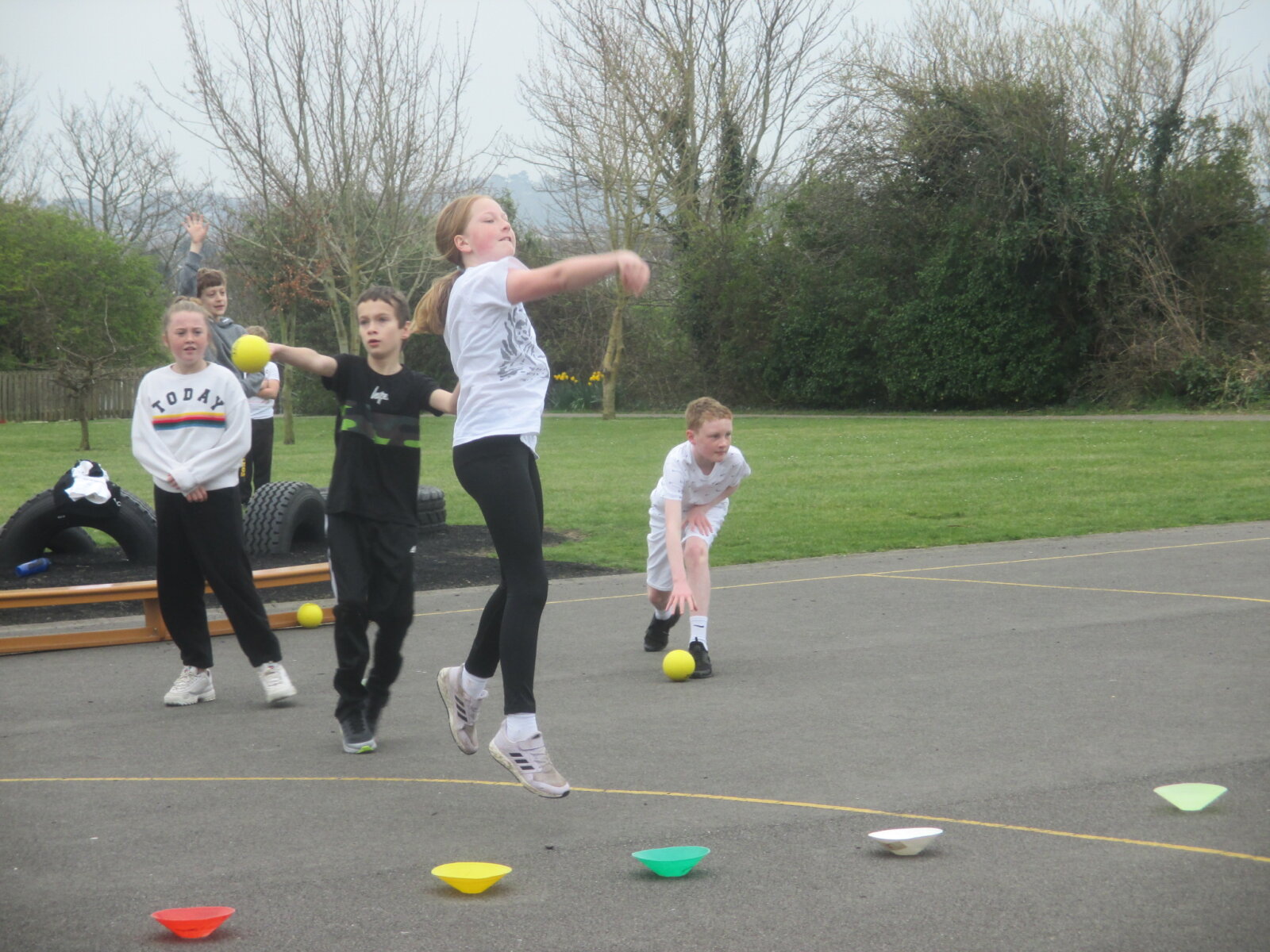 4 comments on “We’ve had a BLAST in Benchball”