We were treated to a terrific game of football after school today. I’m surprised that Sky Sports didn’t want to cover this quality game of football. Our opponents today were Radipole who we knew would give us a very tough match…

The game began very evenly. Both teams were confident on the ball and passed/dribbled with confidence. After a mix up, Radipole founds themselves 1-0 up in the first few minutes. A bouncing ball in the middle of the pitch was then struck magnificently by a Radipole player and it sailed into the top corner, making it 0-2 to the away team.

At no point did the girls’ heads drop. In fact, after half time, they even played better! A mistake in the opening minutes saw Radipole get a third. Then the game really heated up…For the final 15 minutes of the match, Southill dominated! We had the ball for near enough the entire game. A close free kick whistled past the post, another shot cannoned off of the post, corner after corner, shot after shot! It began to feel like one of those days. The ball simply would not go in. Then a great through ball and our striker slotted it perfectly into the bottom corner making it 1-3!

If we played for even 5 minutes longer (and had flood lights on our field) I genuinely believe we would have drawn or even won the game. The resilience and reciprocity on show from the team was truly outstanding!

I think back to the first few training sessions since starting a separate girls’ football club and it fills me with pride to see the girls not only developing and improving but loving the game. Keep it up, girls. You’re making me one very proud and happy coach!

A huge thank you as well to all of the teachers and parents who came out and cheered the might Southill to the bitter end. I cannot wait for our next match. 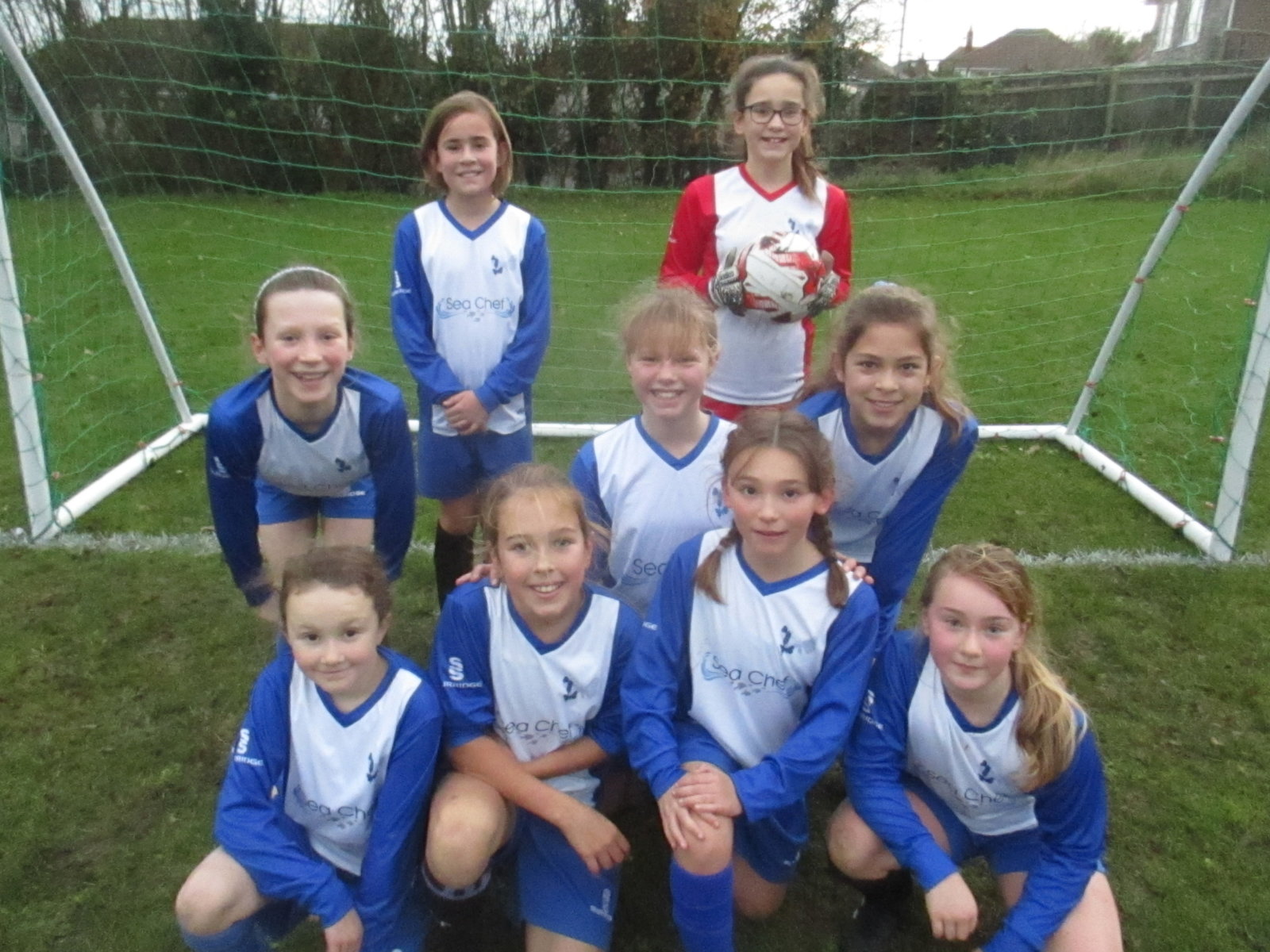 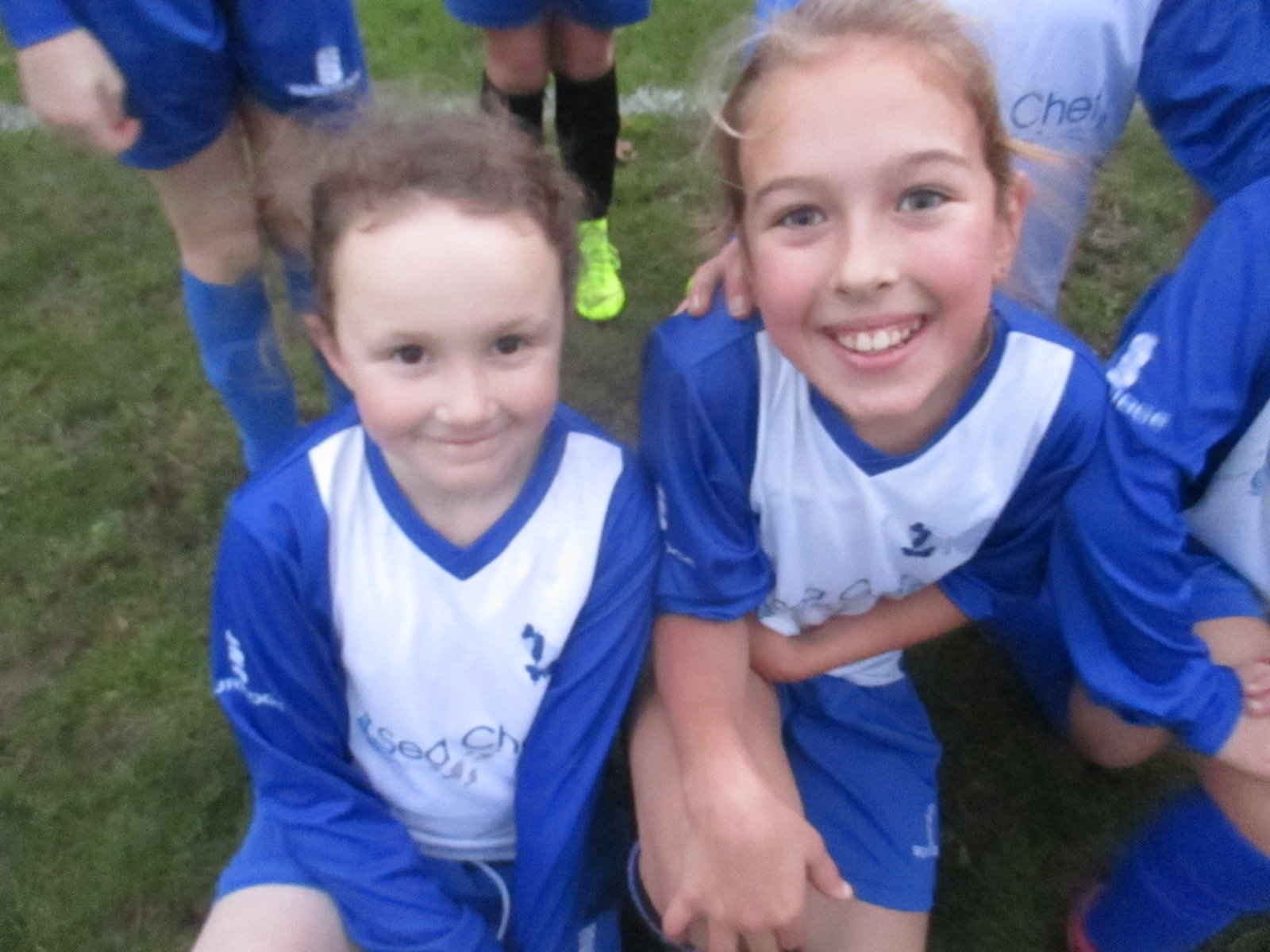 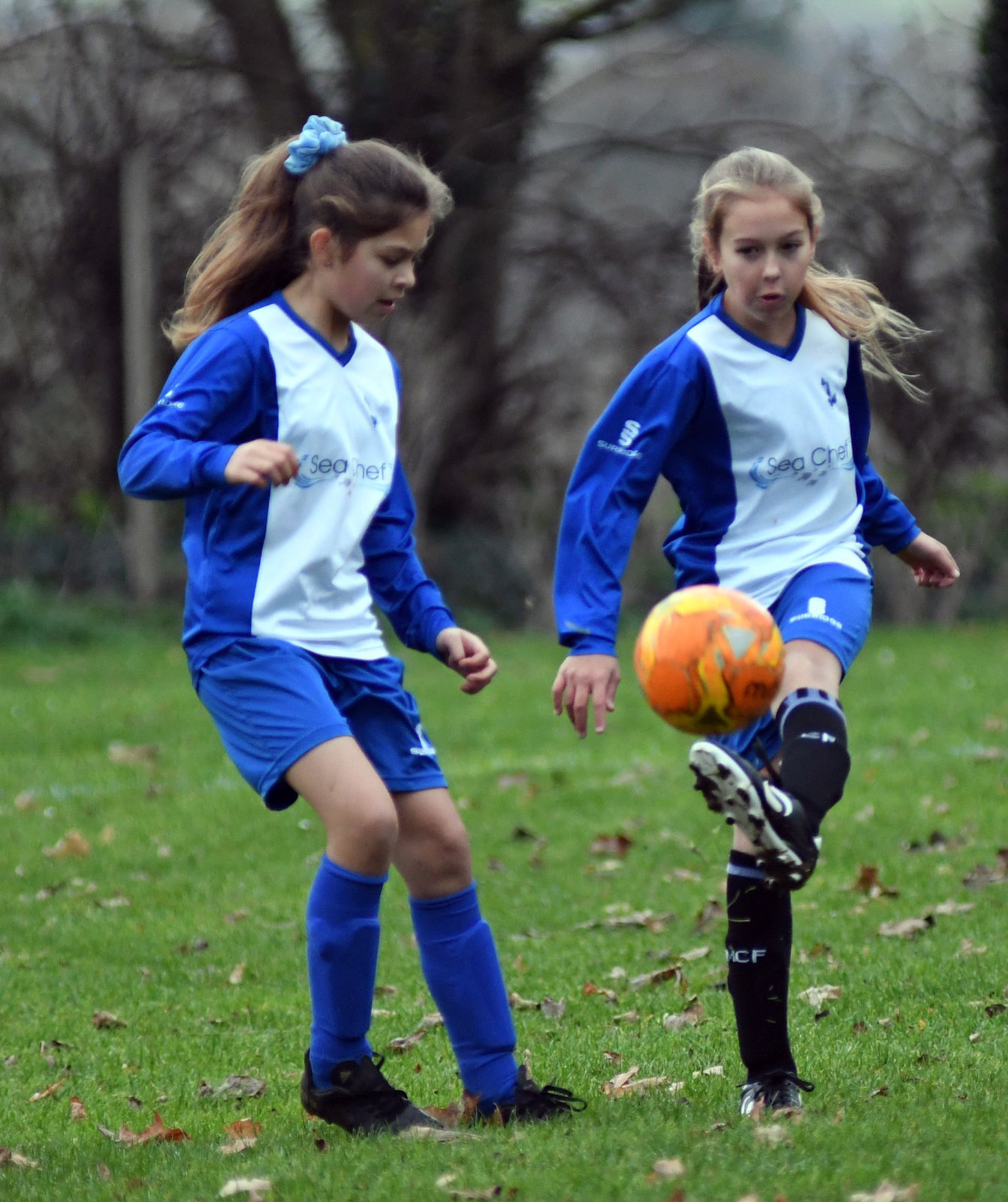 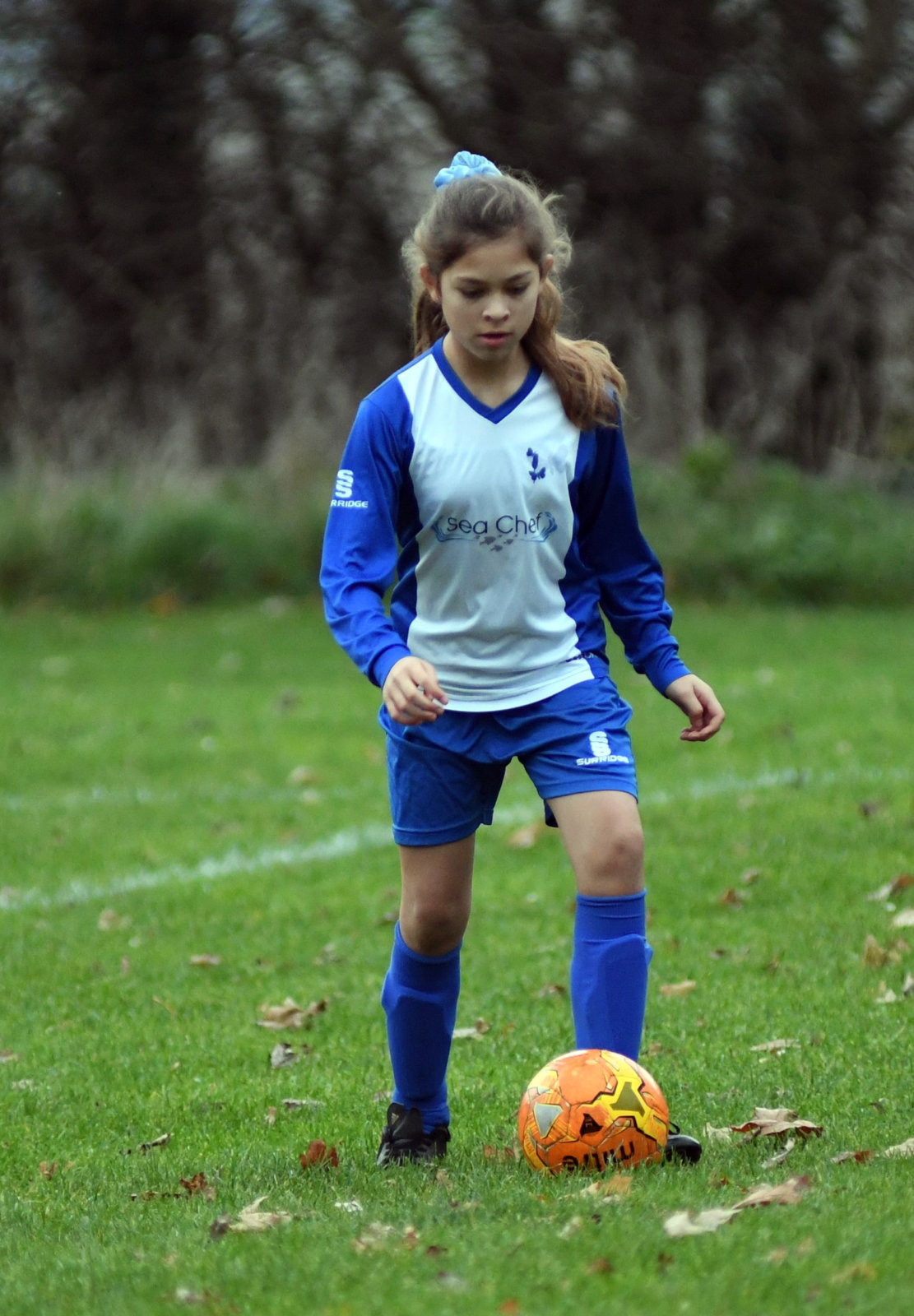 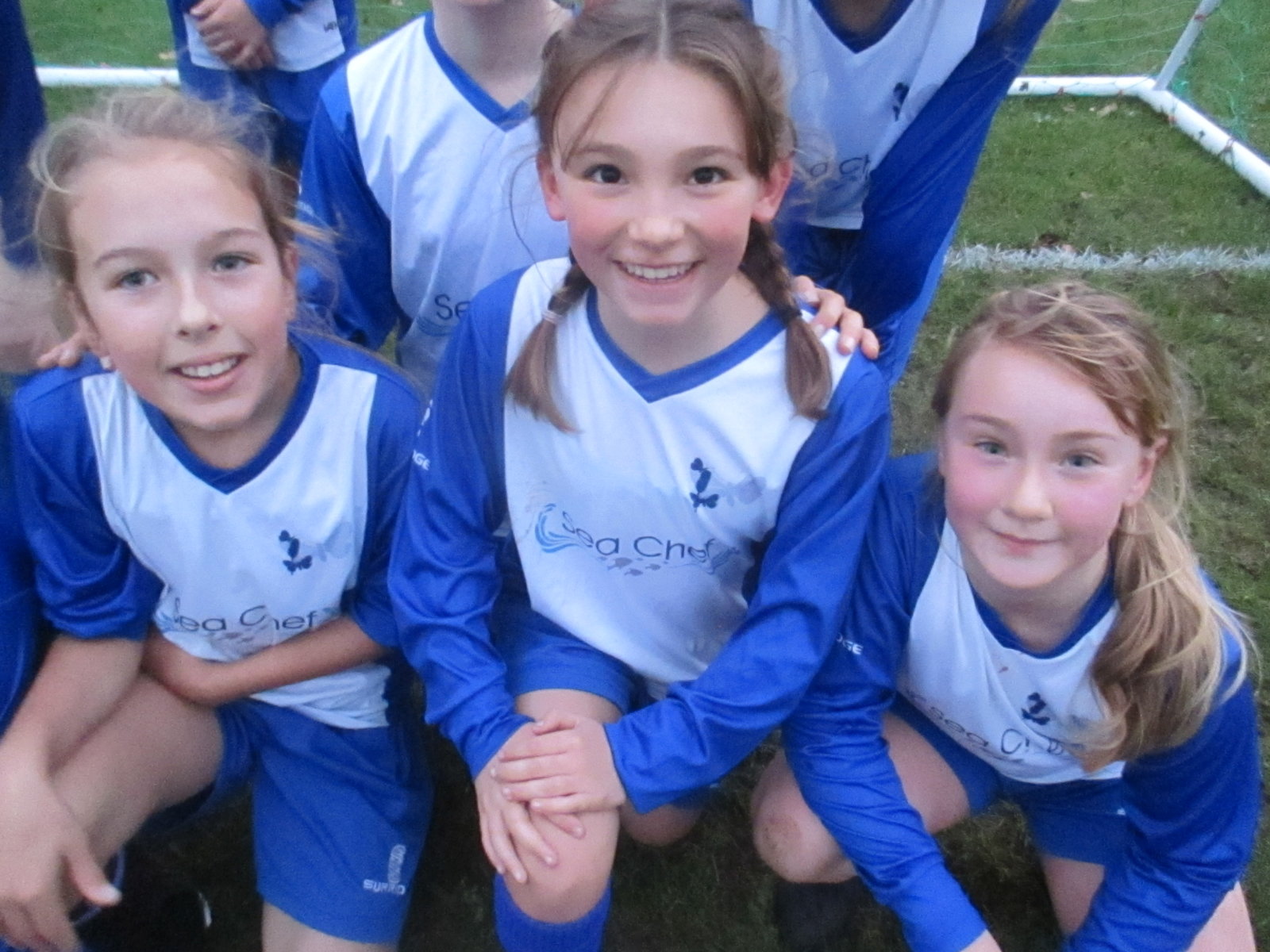