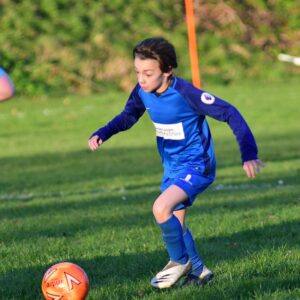 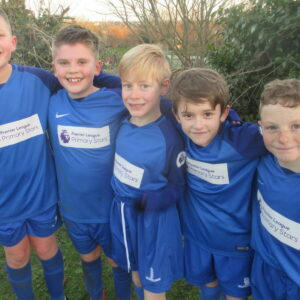 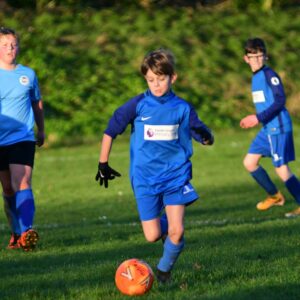 After many months of pleading with various schools, we were delighted to welcome Atlantic Academy to Southill in order to compete in a boys’ friendly football match. The match most certainly did not disappoint…

In the first half, Southill started off very confidently. They passed the ball around and made it very difficult for Atlantic. After some fantastic passing and movement, Southill found themselves 2-0 in front early on in the game. After some more great pressure, we then scored another goal after a fantastic corner was whipped into the box and met by a bullet header from our striker, making the score 3-0. A blistering run from one of our wingers led to a calmly slotted finish in the top corner meaning that Southill led by 4 – 0 at half time!

I’ve been at Southill for 6 year now and it is by far the best I have seen the boys’ football team play. They had composure on the ball, worked so effectively as a team and I am extremely proud of them. They showed excellent determination, team spirit and sportsmanship throughout the match.

A huge thank you to everybody who came and cheered the team on after school today. From parents to grandparents, brothers and sisters to ex-pupils, we really appreciate it! Thank you to Mr. Mason who kindly refereed the game today, thanks to Mr. Frampton for the great photos and thanks to Atlantic Academy for a fantastic match.

Stay tuned as the boys will have another fixture very soon… 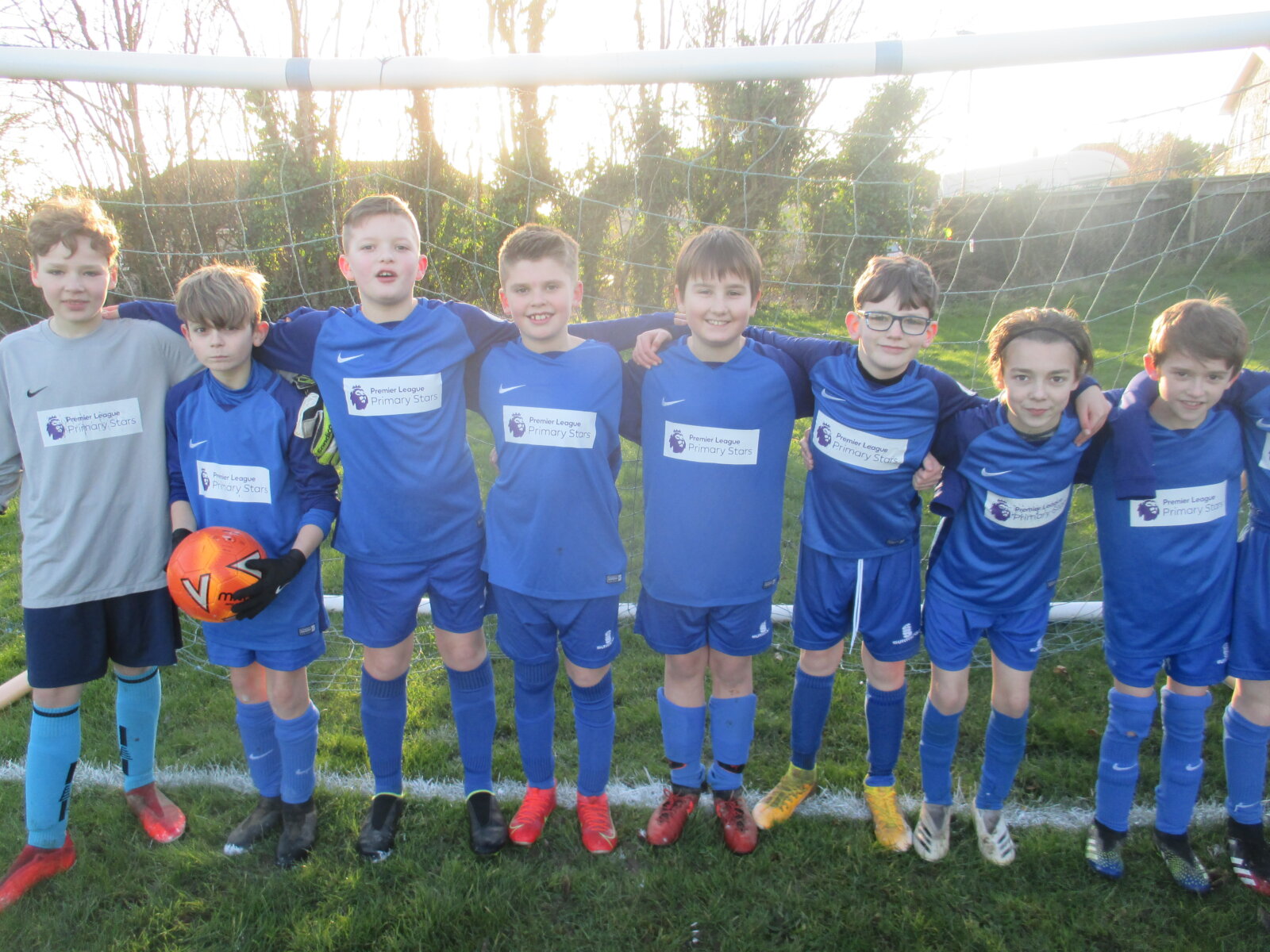 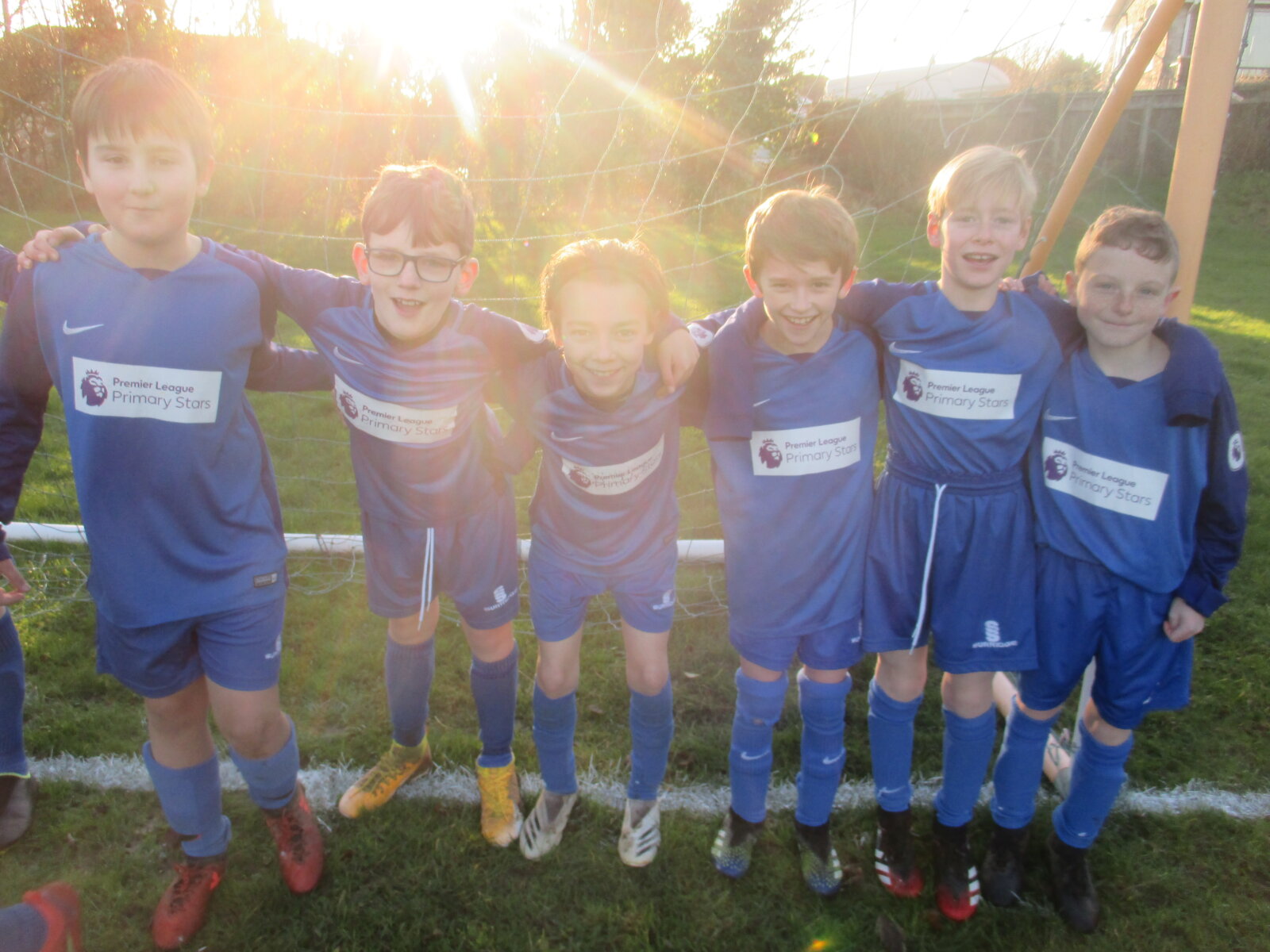 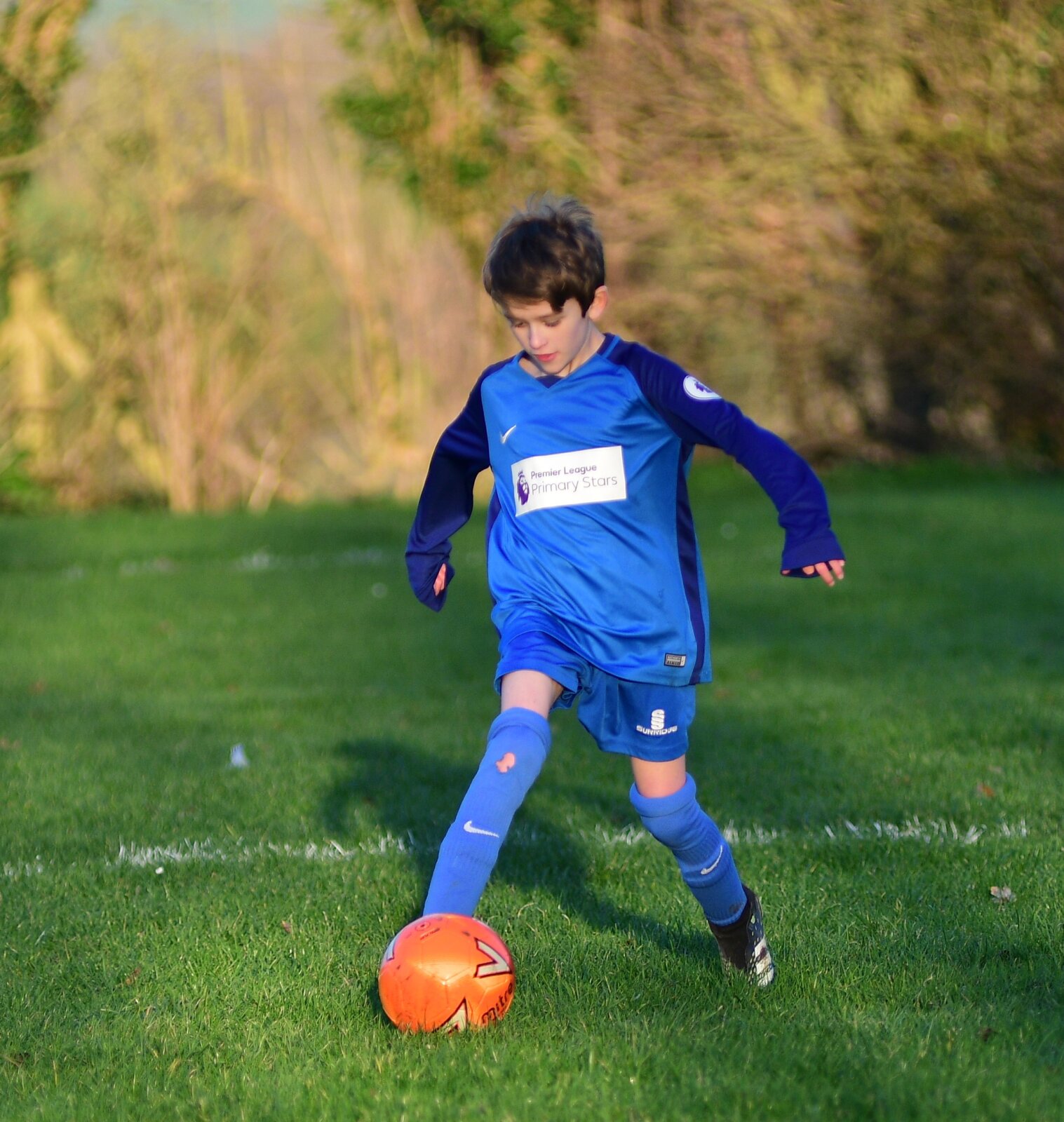 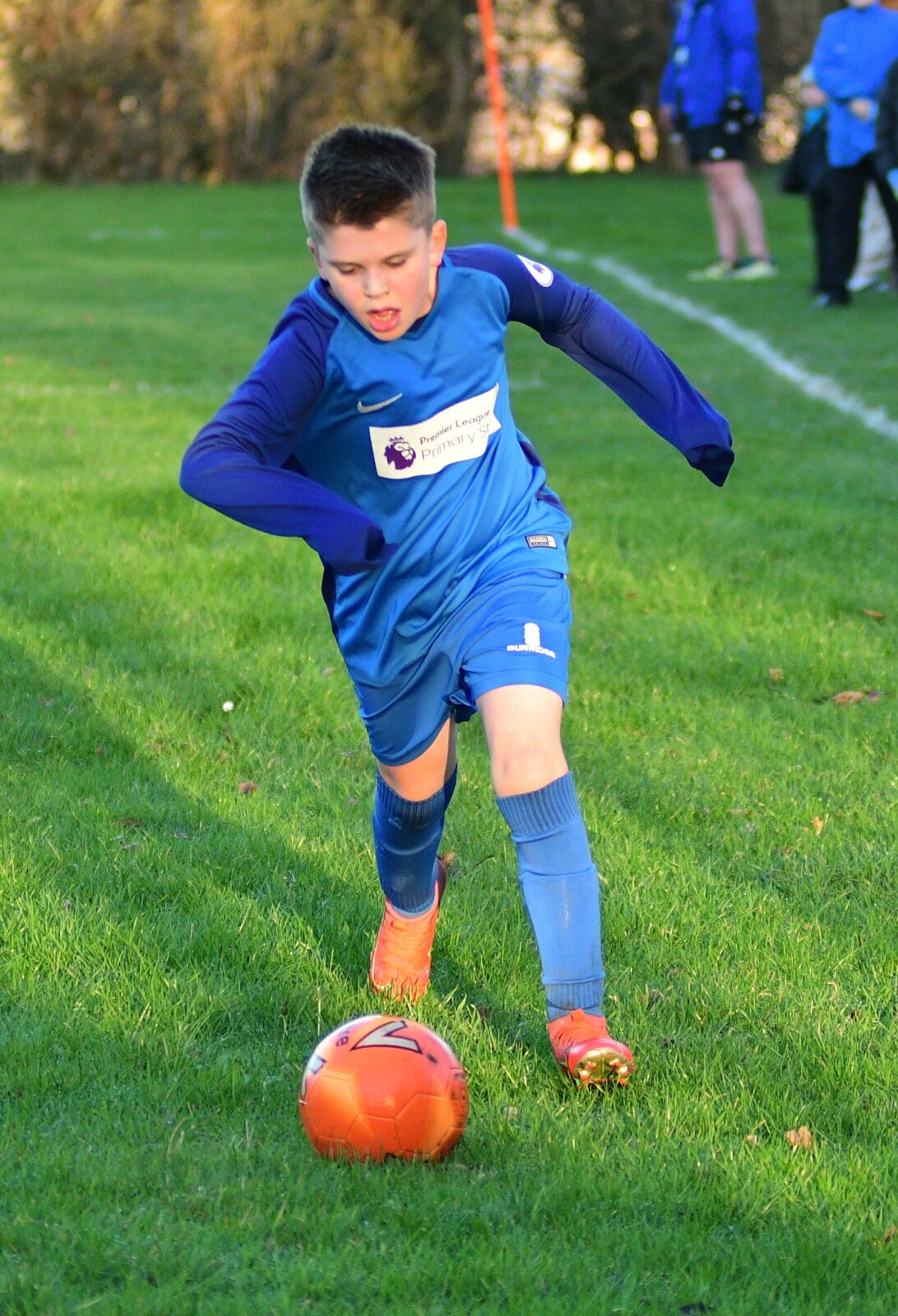 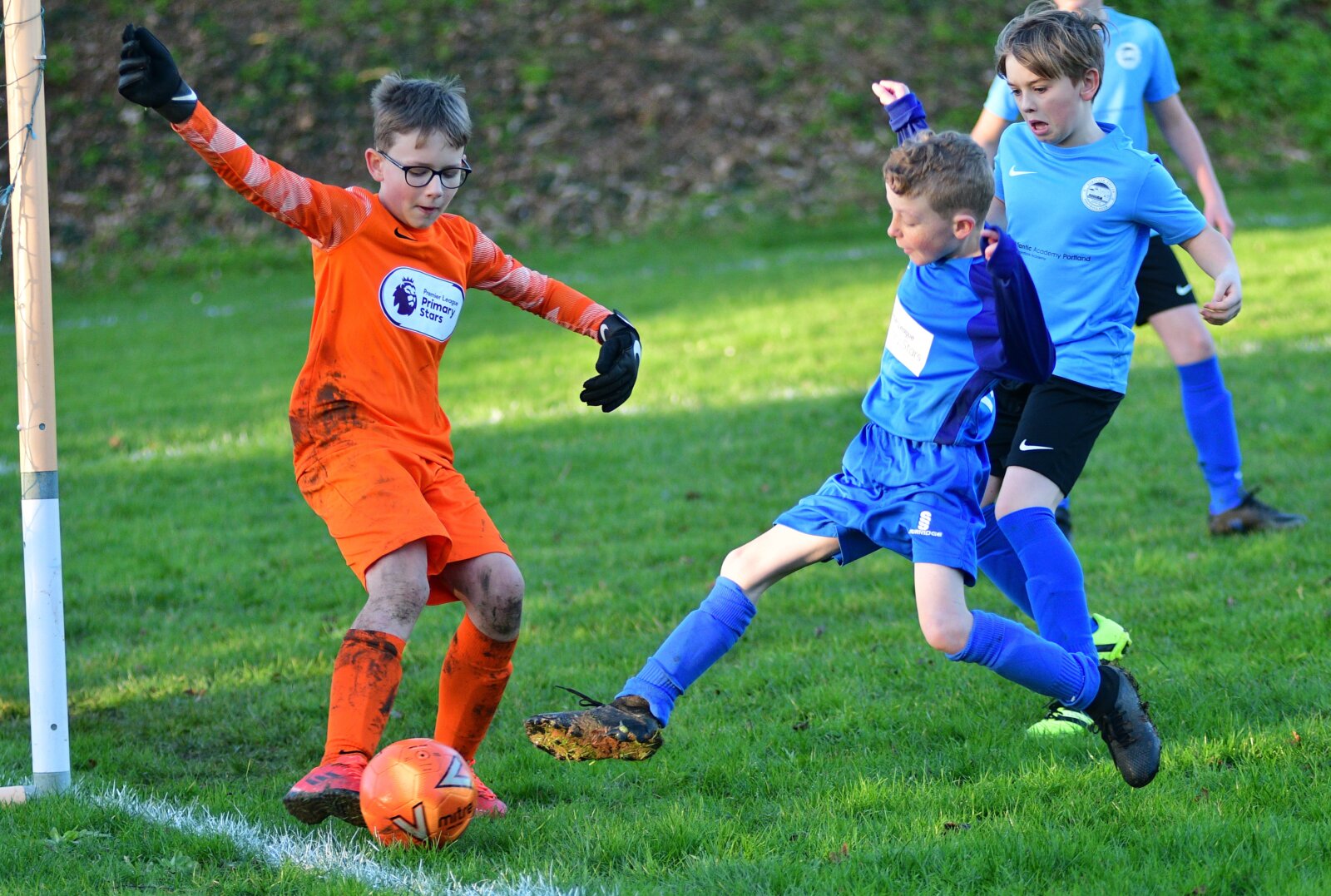 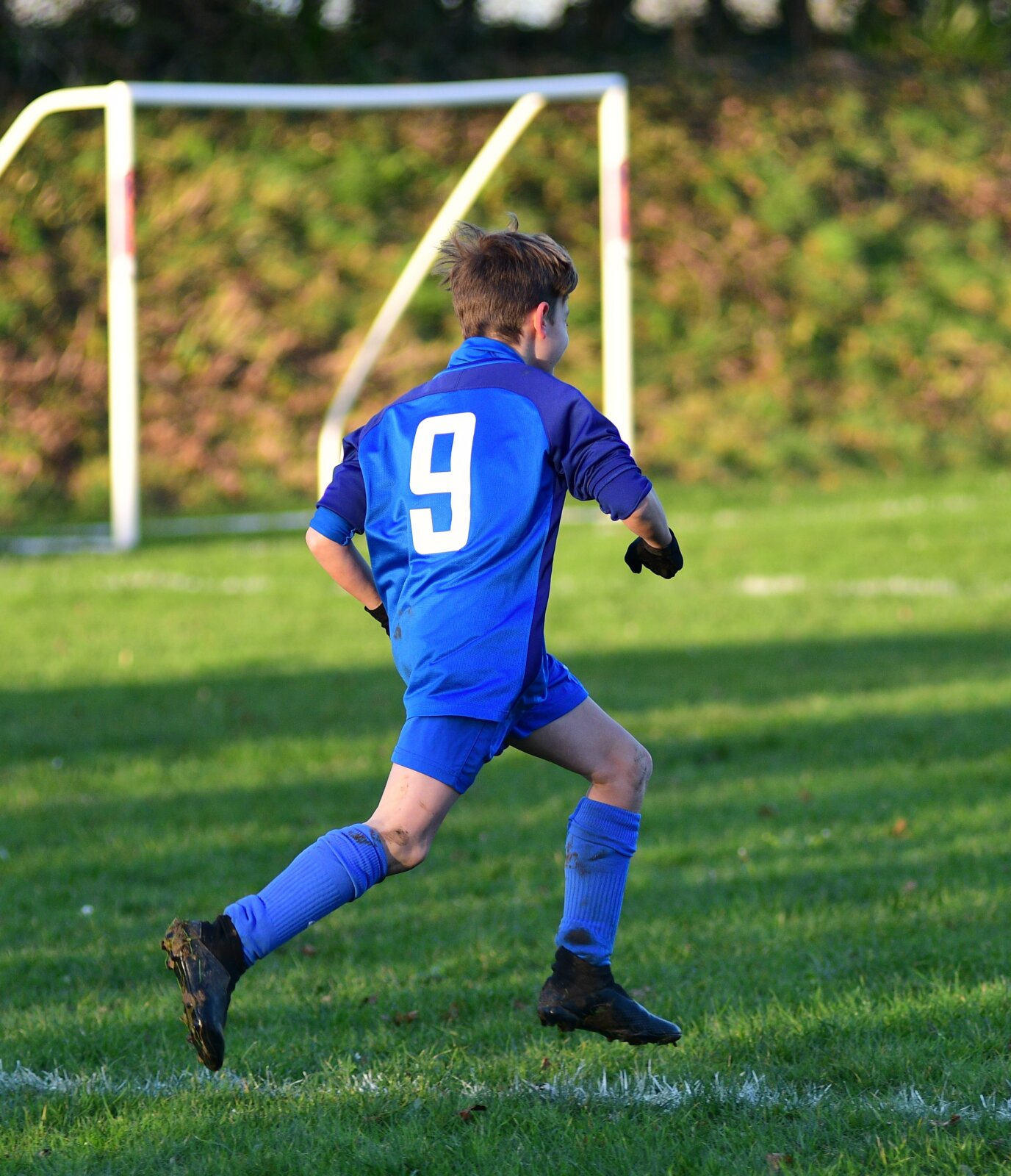 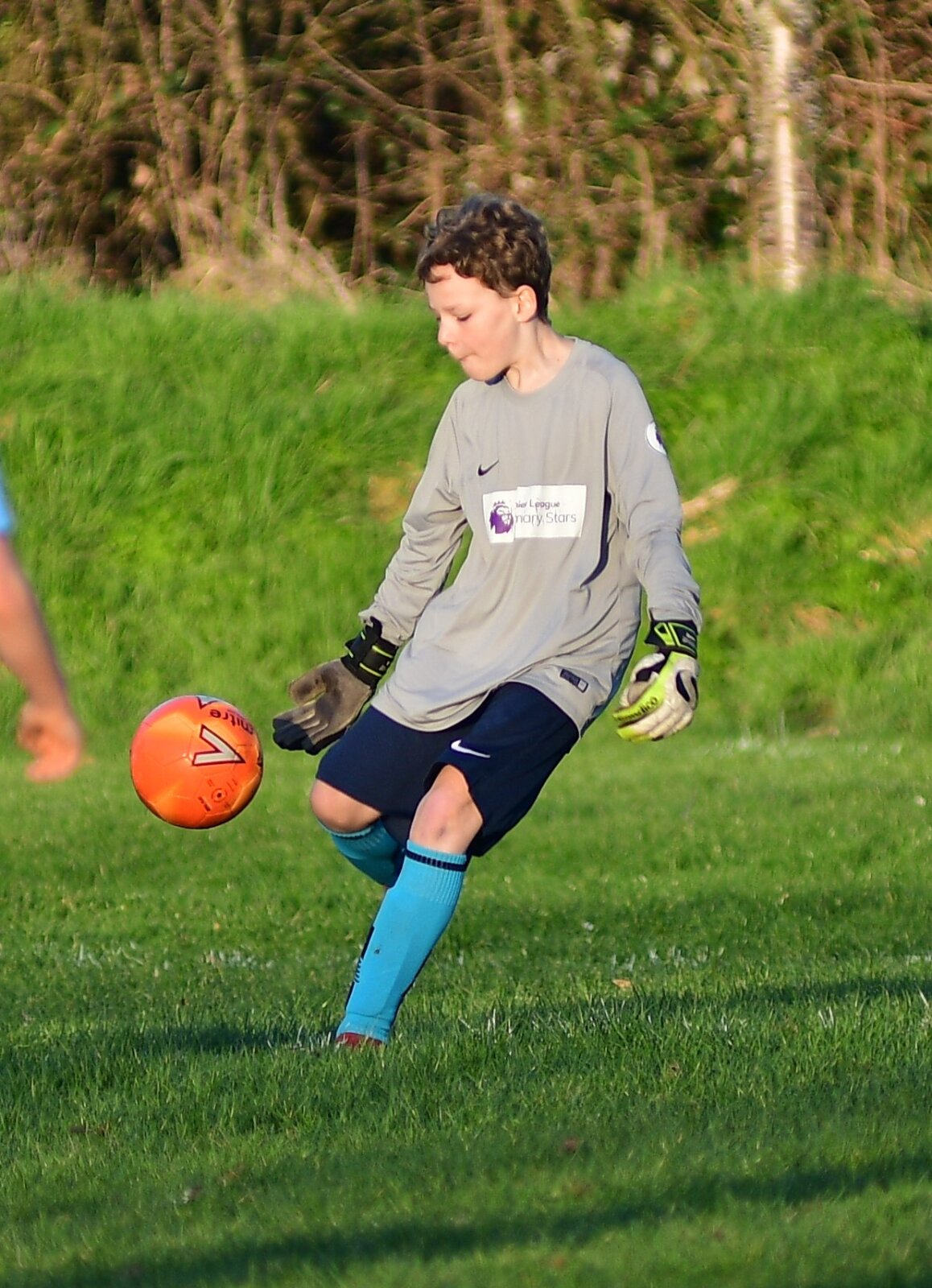 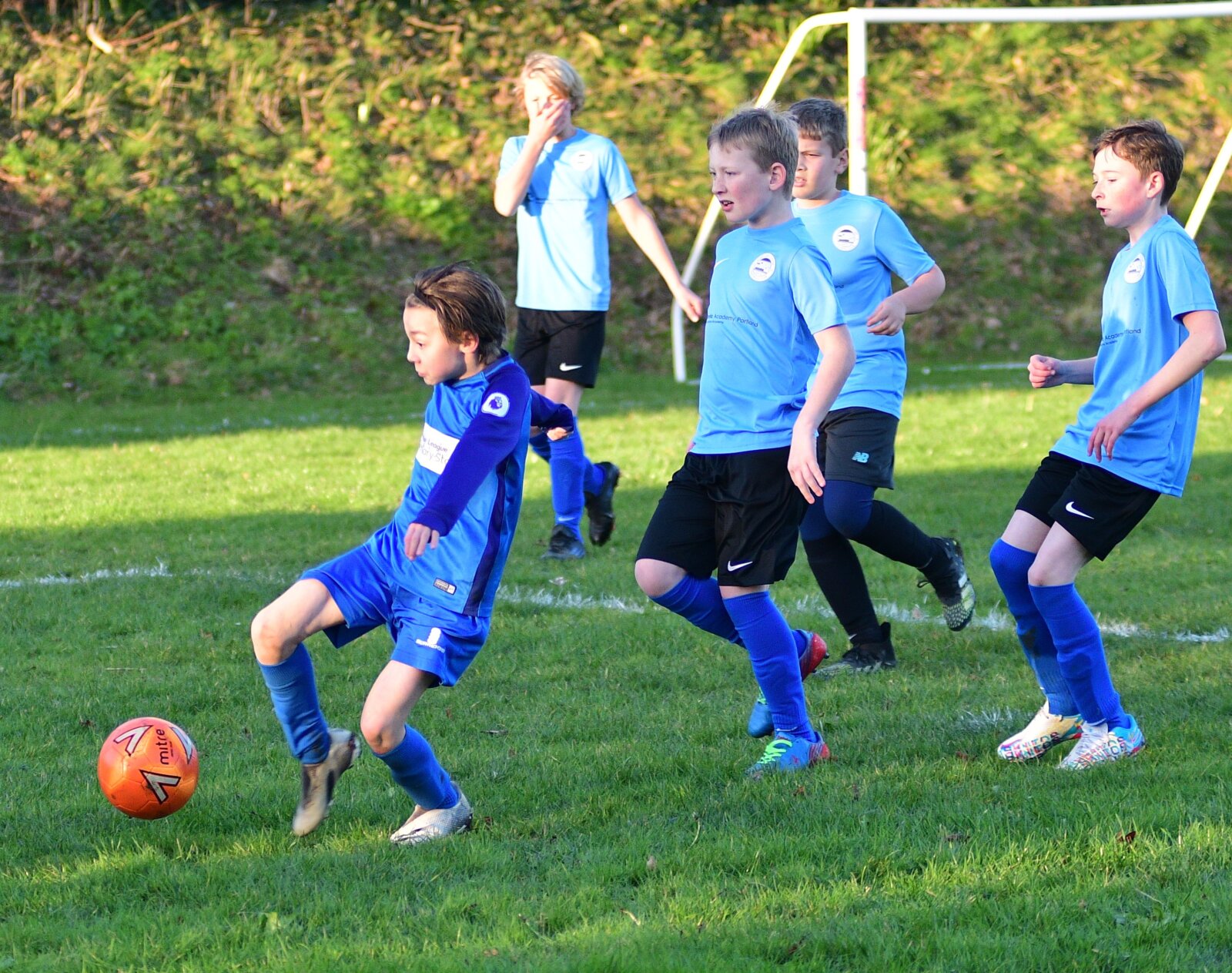 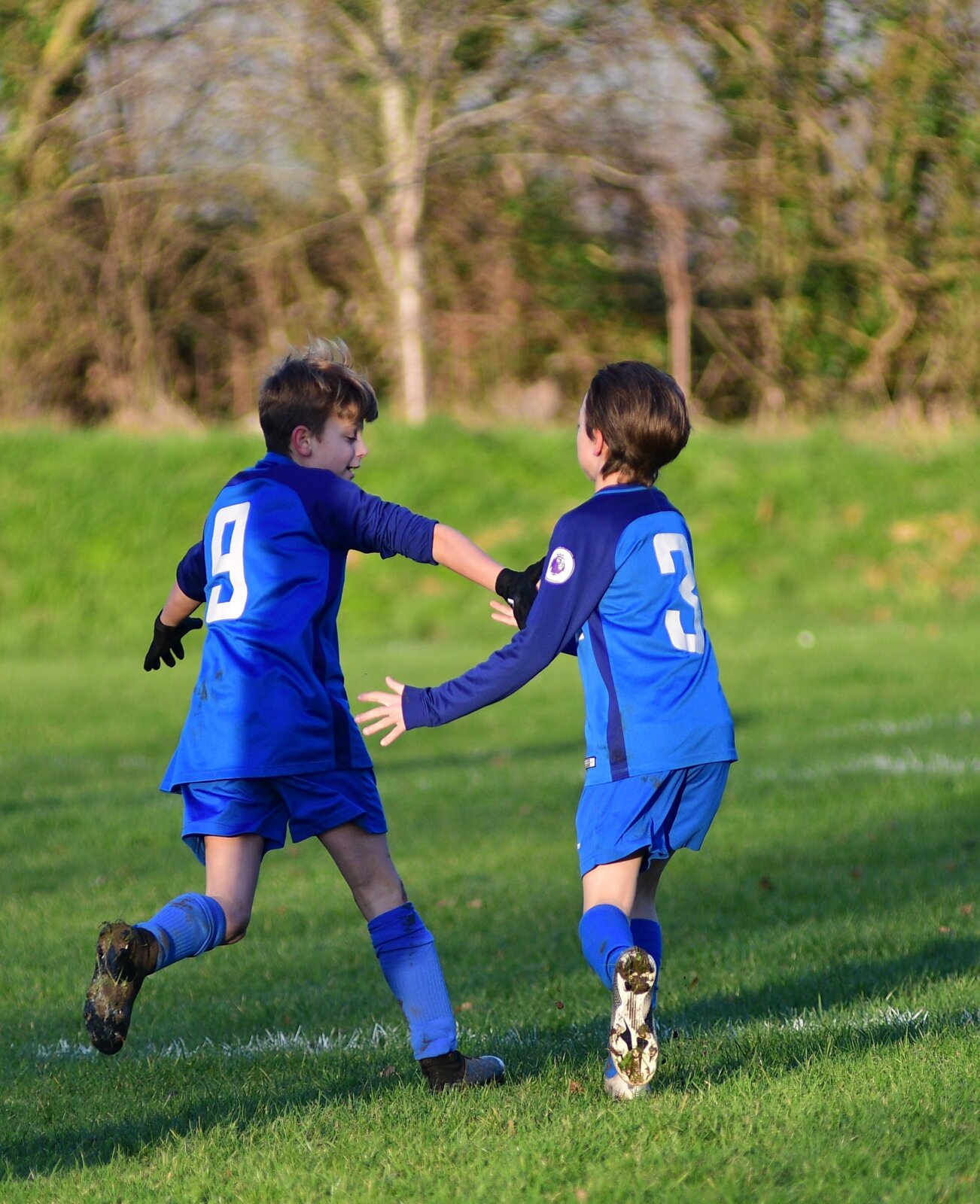 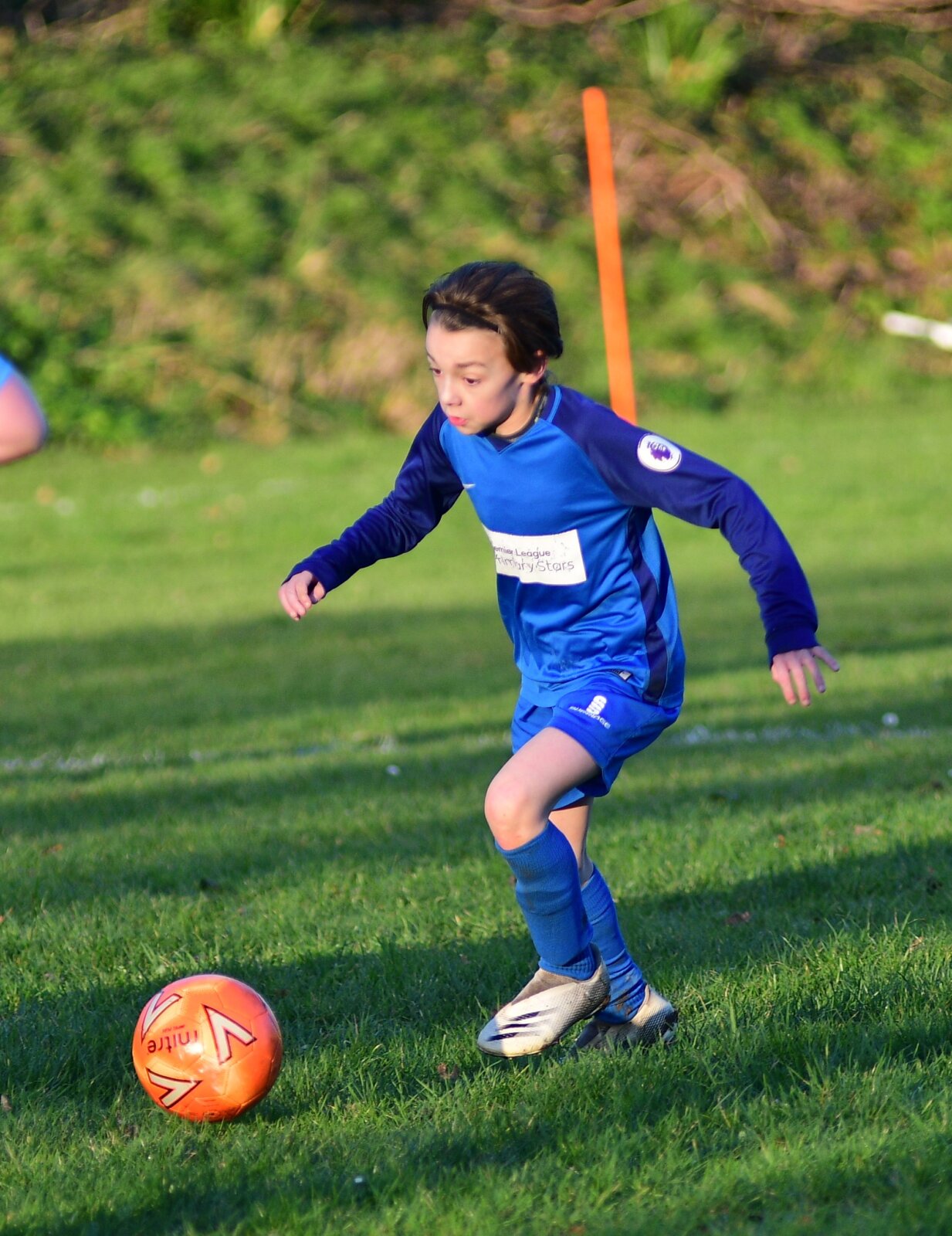 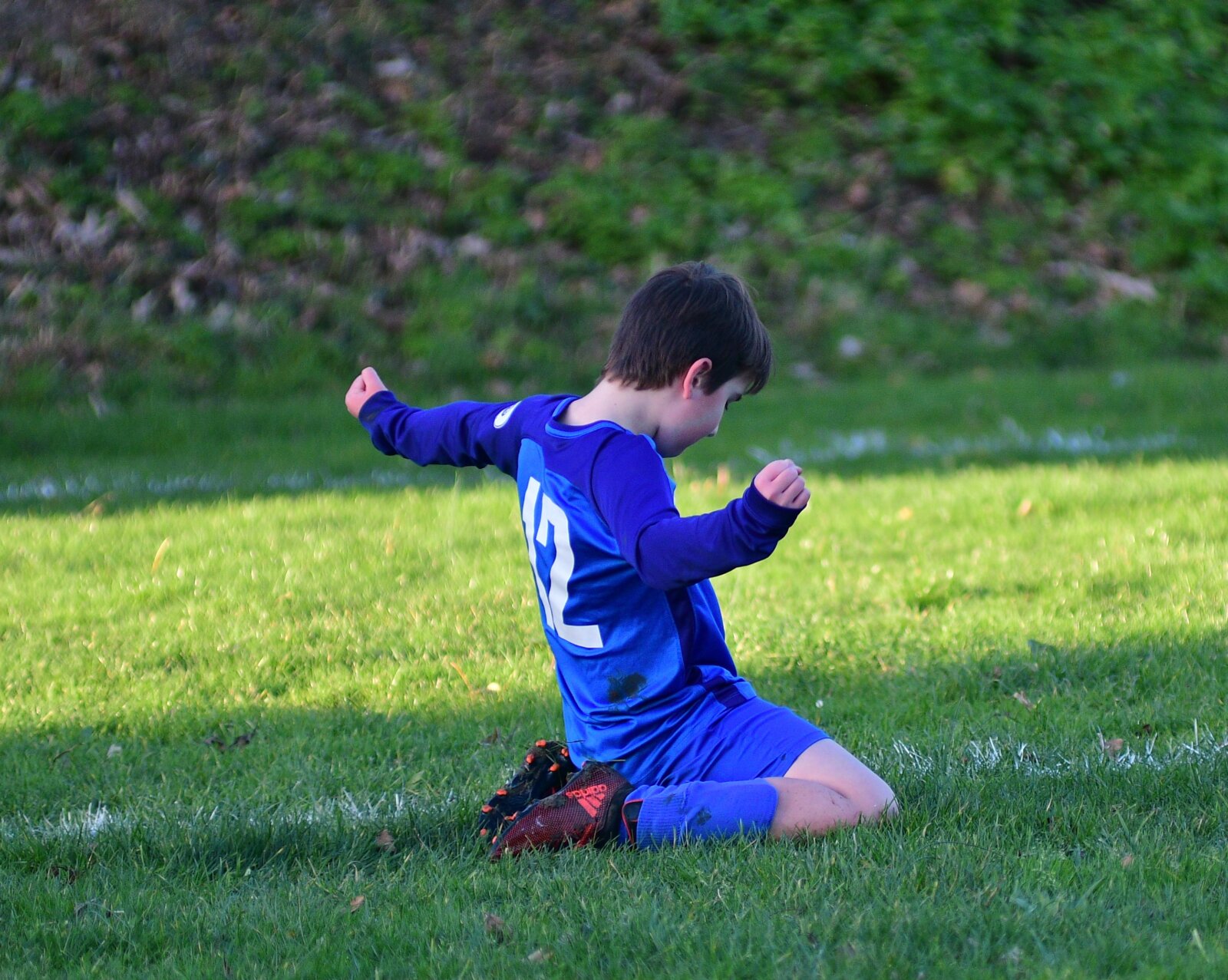 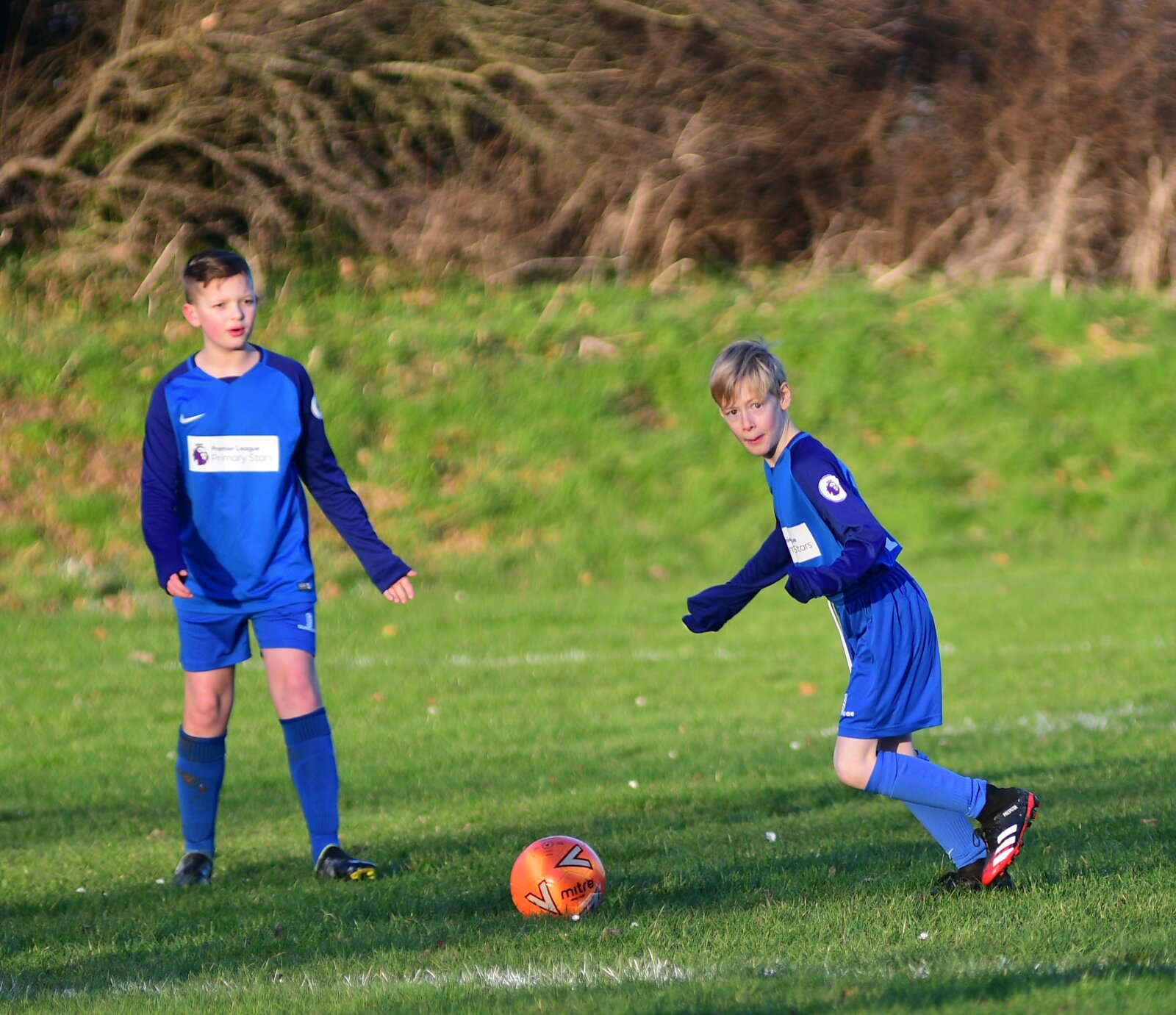 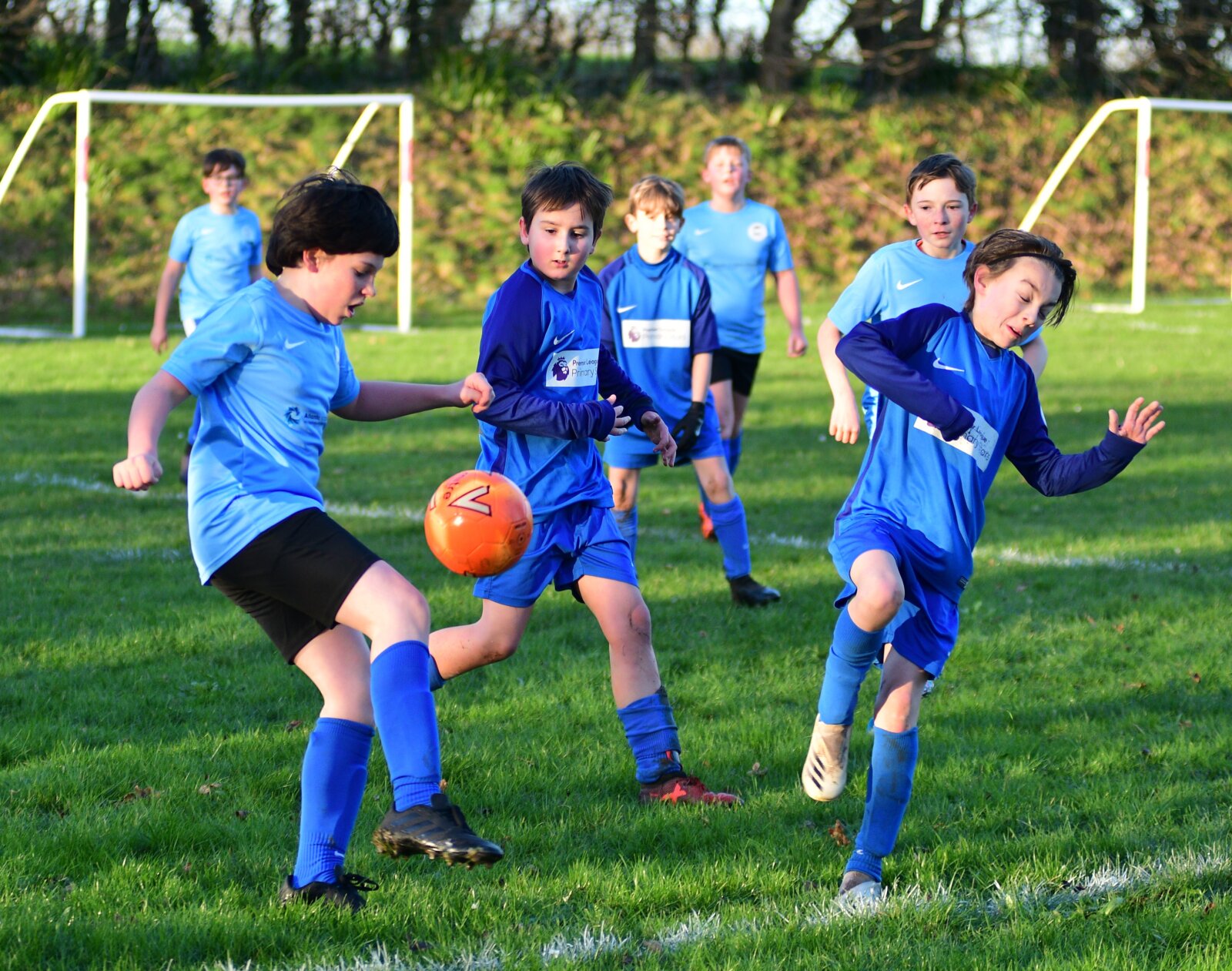 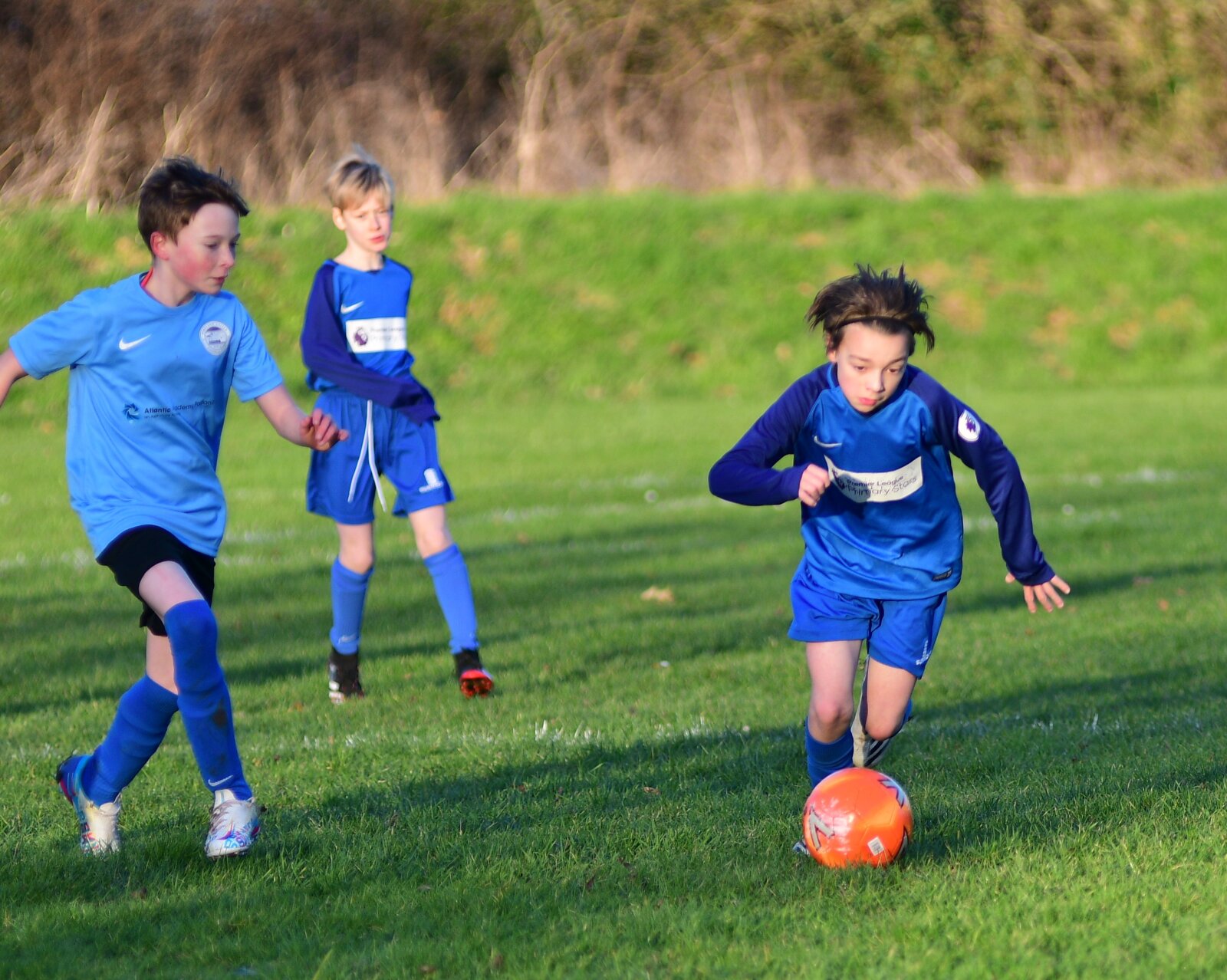 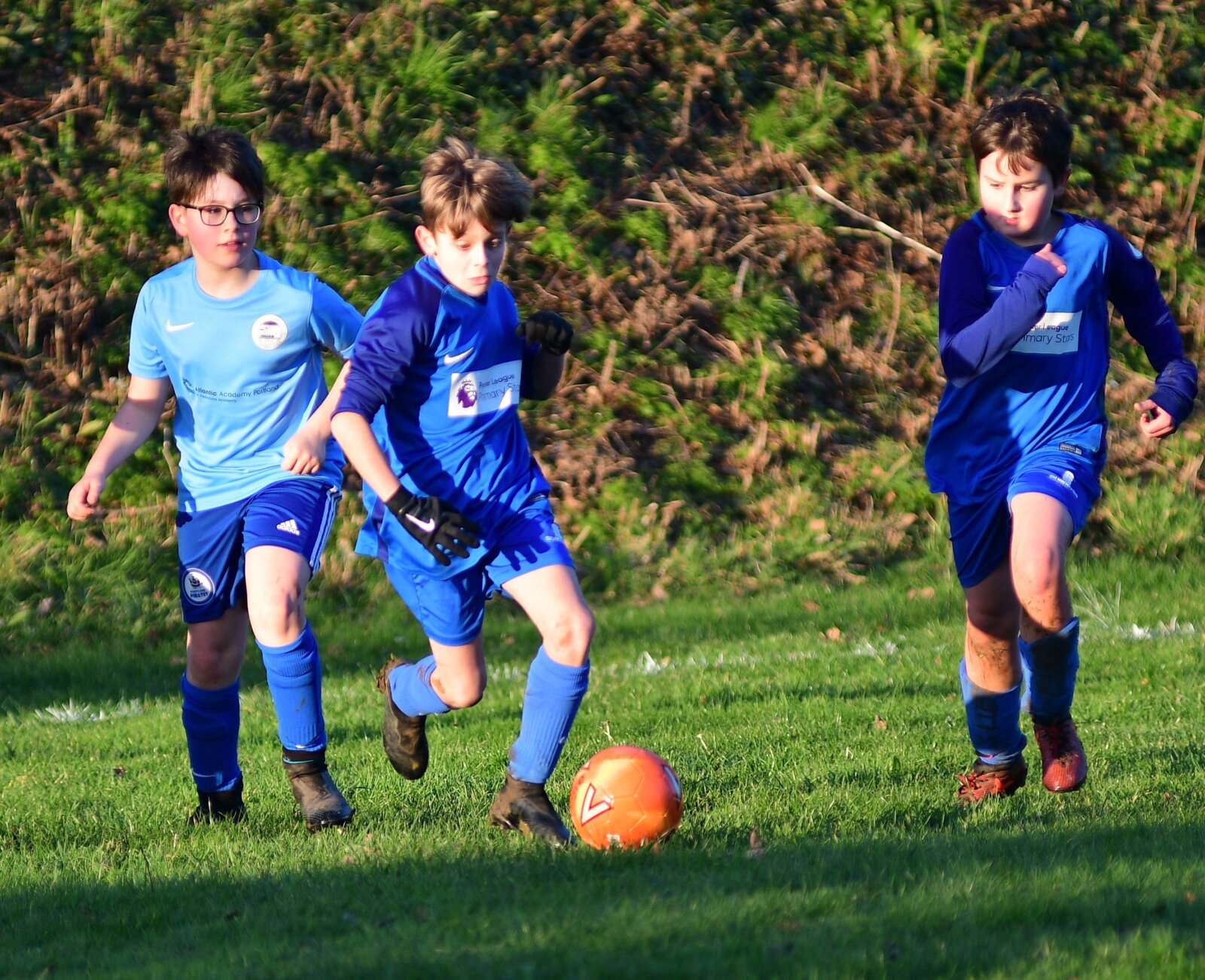 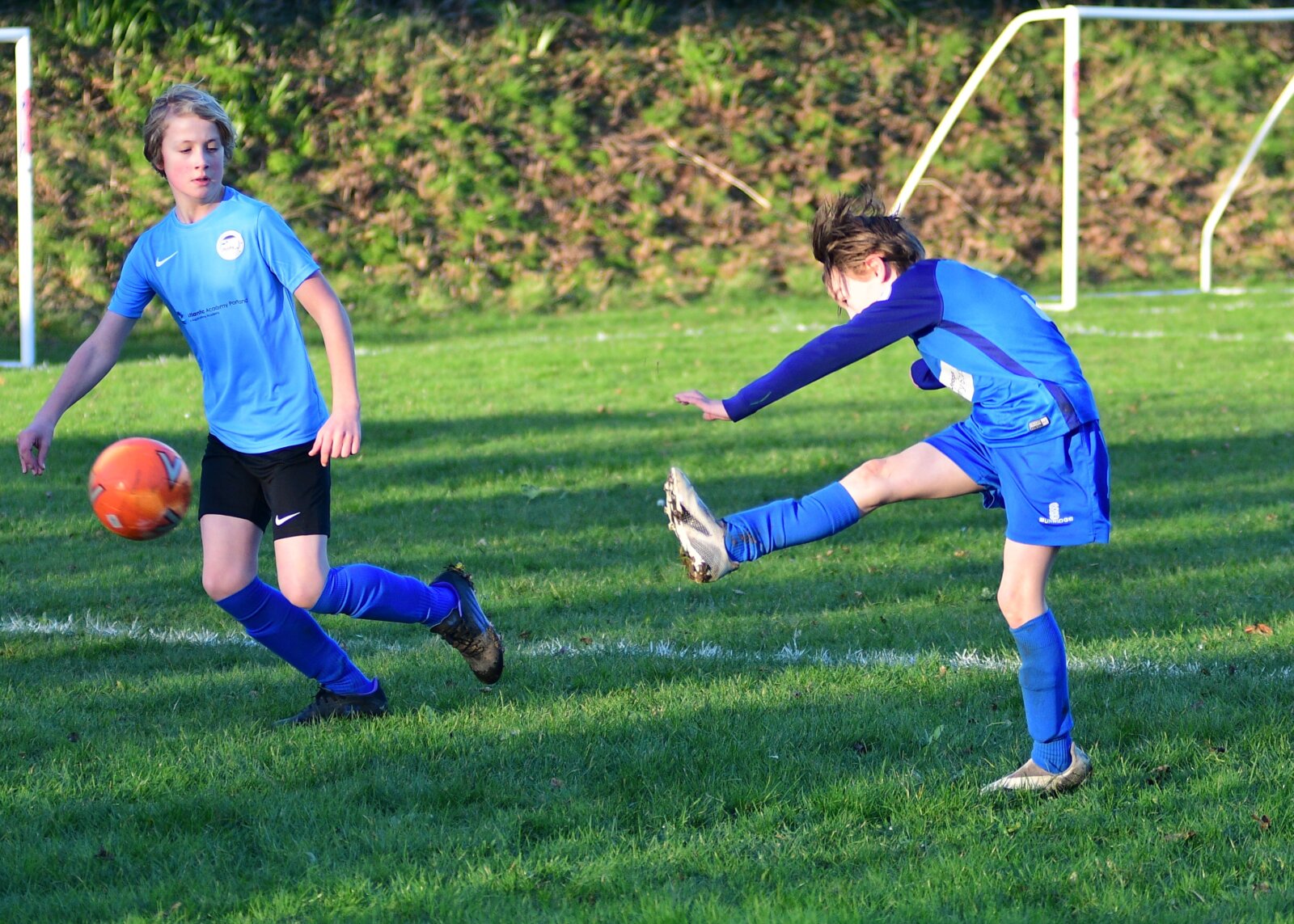 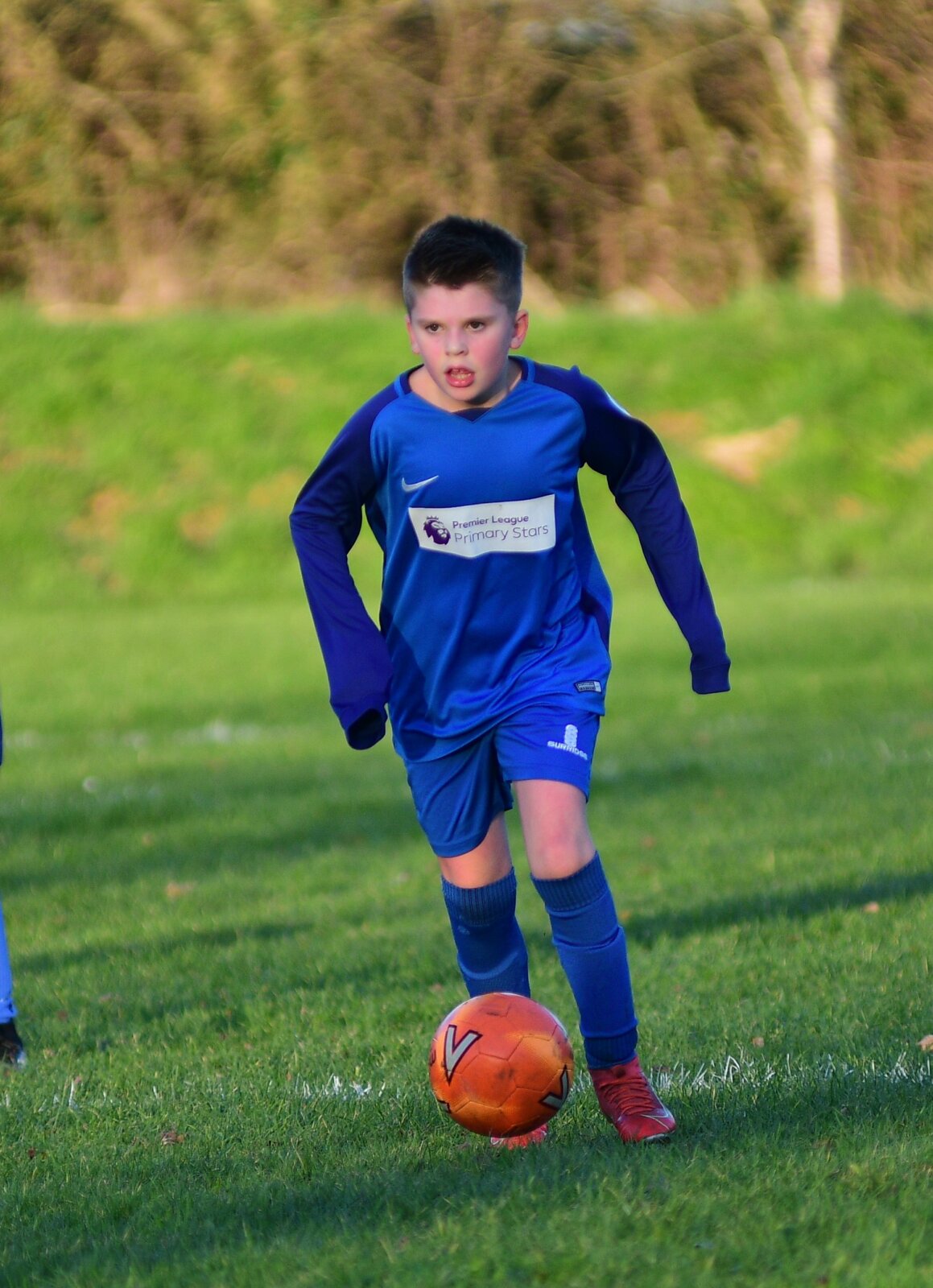